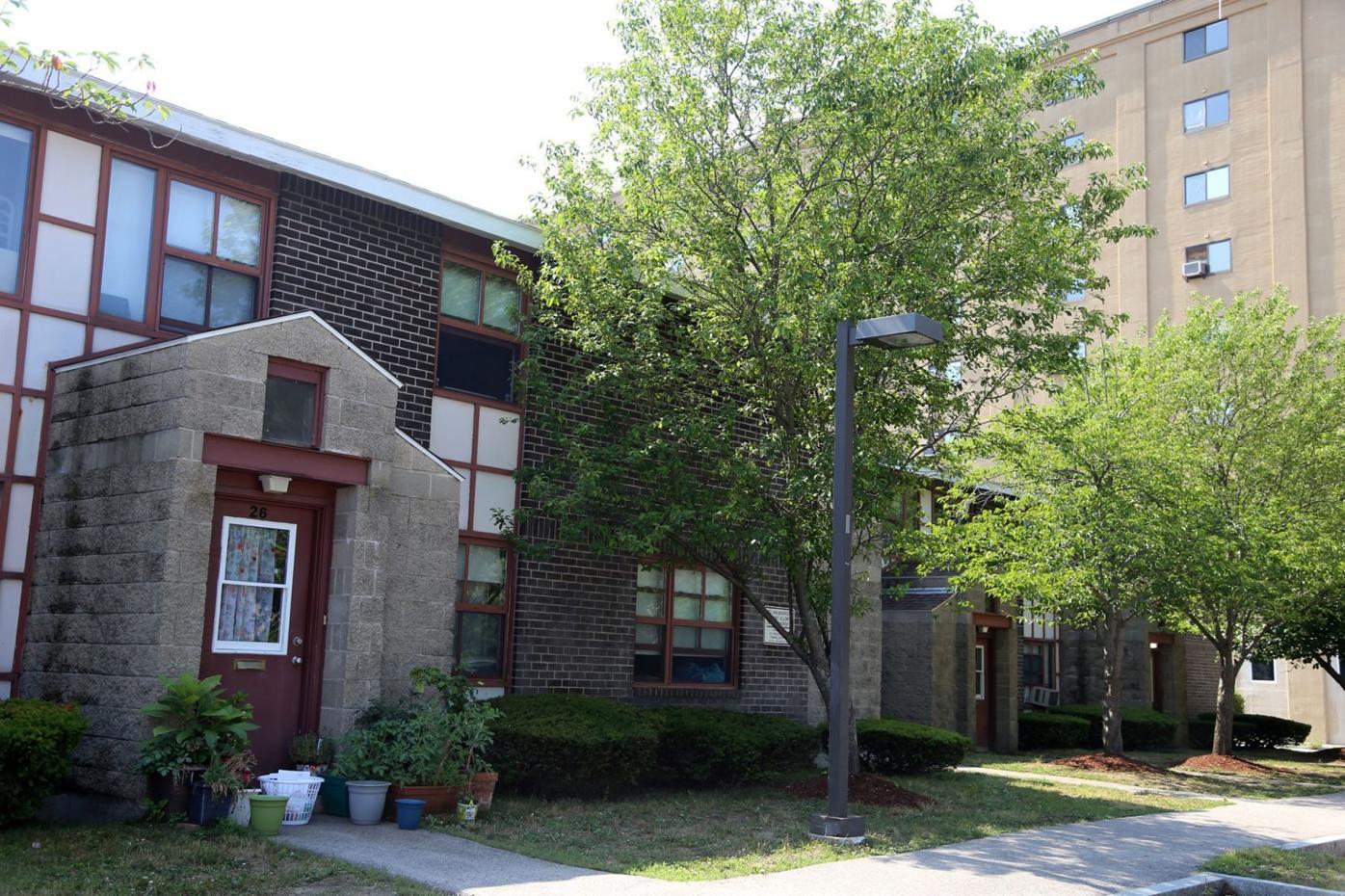 The Bronstein Apartments in Nashua. 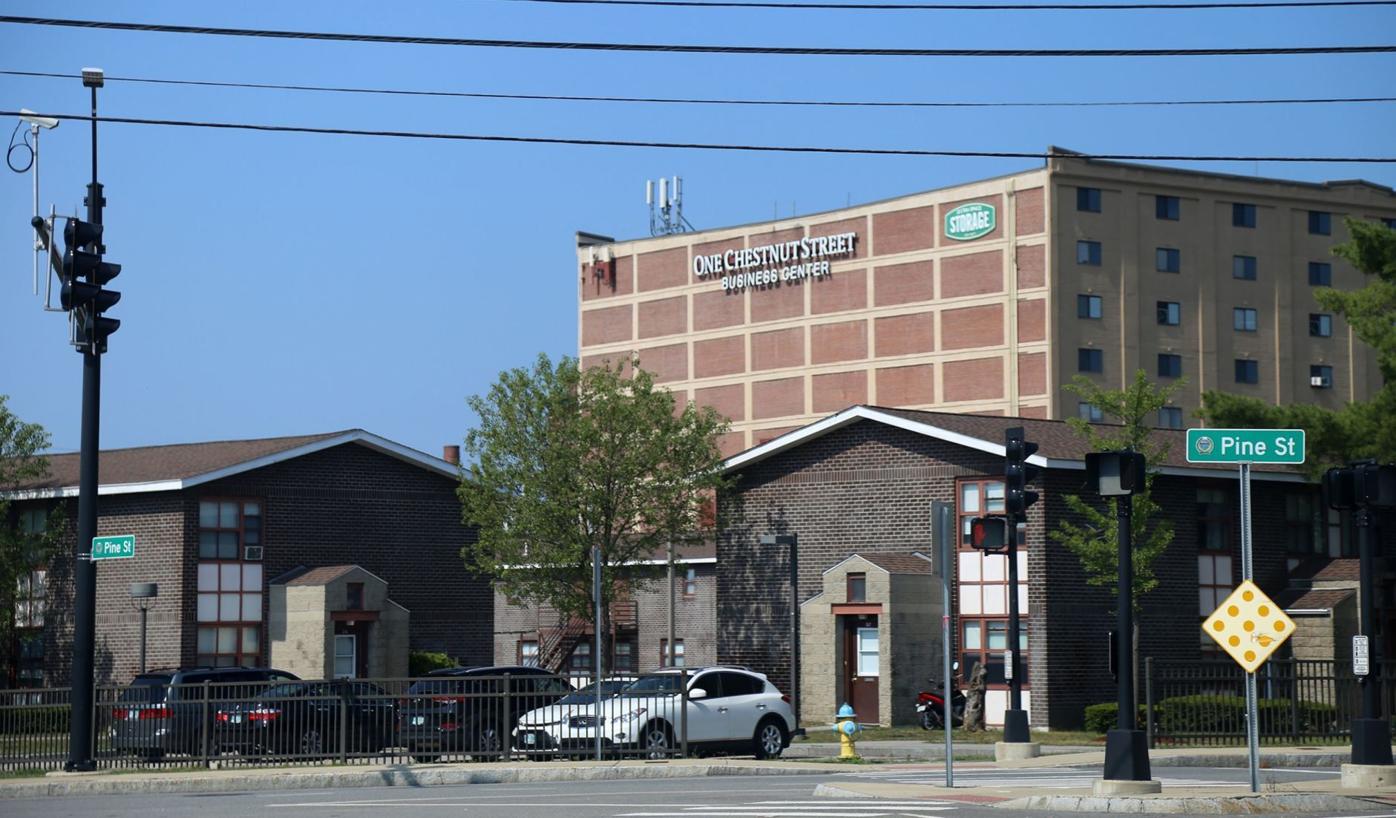 The Bronstein Apartments in Nashua.

Eight years after the Bronstein Apartment Complex was nearly demolished, plans to potentially redevelop and expand the public housing facility are in the early stages.

“This is a project that we need to work on carefully,” Nashua Mayor Jim Donchess said.

The 48-unit public housing complex at 41 Central St. is home to about 160 low-income residents. Nashua officials have talked for years about the need for more housing for low-income families.

The Nashua Housing Authority has partnered with Boston Capital on a proposed project that would significantly increase the number of apartments at the Bronstein site, possibly to more than 200 units, Donchess said, with current residents returning when the project is complete.

Boston Capital and the Nashua Housing Authority hope to redevelop the property from 48 units to 216 units in four, four-story buildings, according to plans filed with the Nashua Zoning Board of Adjustment.

Donchess said the newly proposed apartments would be offered to individuals with a range of incomes but will be “mostly affordable” units.

In 2012, former Mayor Donnalee Lozeau had preliminary discussions about razing the Bronstein apartments. She had a vision for the property that would have allowed for the creation of mixed housing choices for families, including home ownership options.

The concept of razing the Bronstein apartments was first floated by Lozeau as a way to integrate lower-income residents into mixed-income neighborhoods and to possibly serve as an attractive entryway into the city.

“That didn’t really come to fruition,” said Alderman Tom Lopez, who resides in the city’s Ward 4, where the apartment complex is housed.

“I am pleased that the Nashua Housing Authority is looking at housing needs and the city’s housing capacity to better meet the needs of the community,” Lopez said. “But I am concerned about anything that would (temporarily) displace residents since they may not have a lot of resources. My concern is there could be a setback to the project that would impact the housing capacity even more.”

The zoning board will review the plan on July 14. The applicant is seeking a density variance, because the 216 envisioned units exceed the 52 permitted on the site.

The Bronstein property, built in 1974, is on a four-acre parcel between Myrtle, Central and Pine streets.

WOLFEBORO – Authorities are continuing their investigation into the death of a man who was found in Pine Hill Cemetery earlier in the week.

Plover nest is gone, but officials decide against fireworks at Hampton Beach

A plan to resume fireworks shows at Hampton Beach has fizzled.

LACONIA — The city council has decided red paint, not brick veneer or legal action, is the appropriate way to deal with a mock tower at Lakeport Landing Marina that has raised hackles.