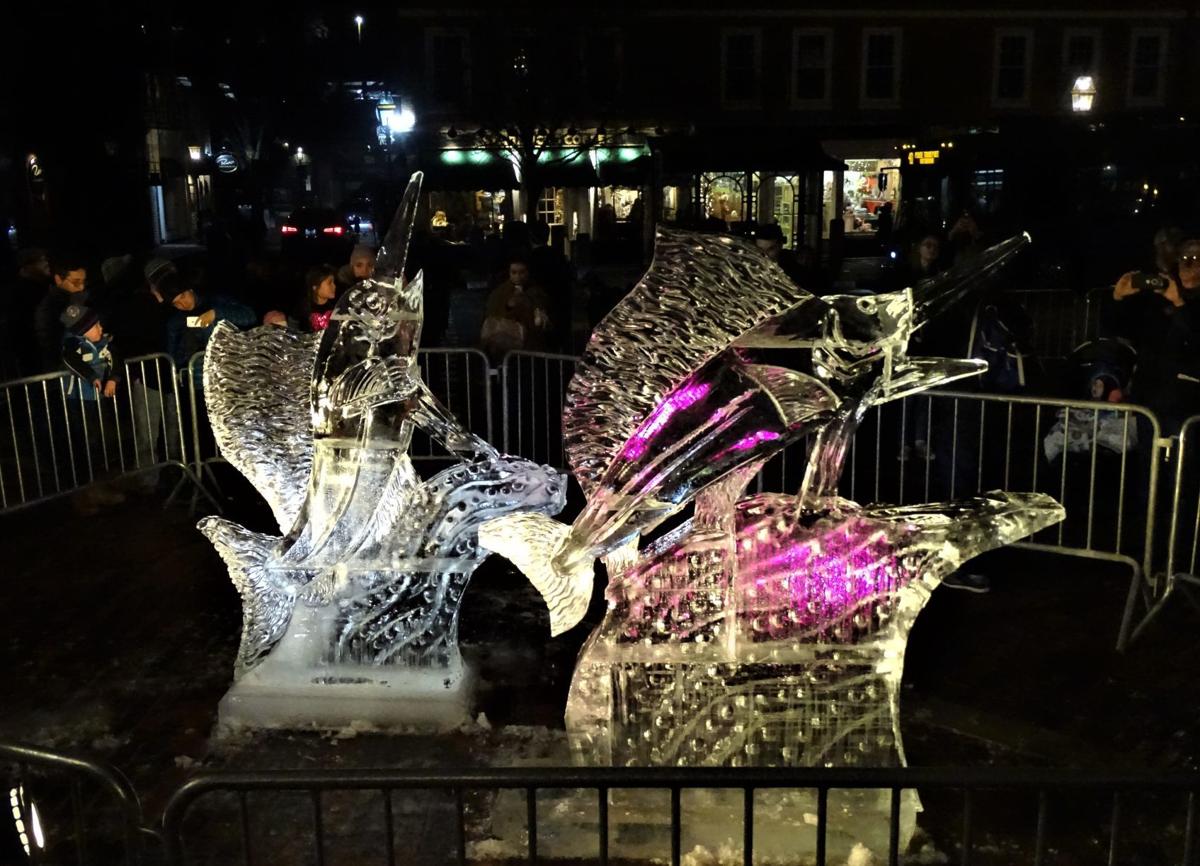 People gathered around the ice sculptures in Market Square during First Night 2019 Monday. 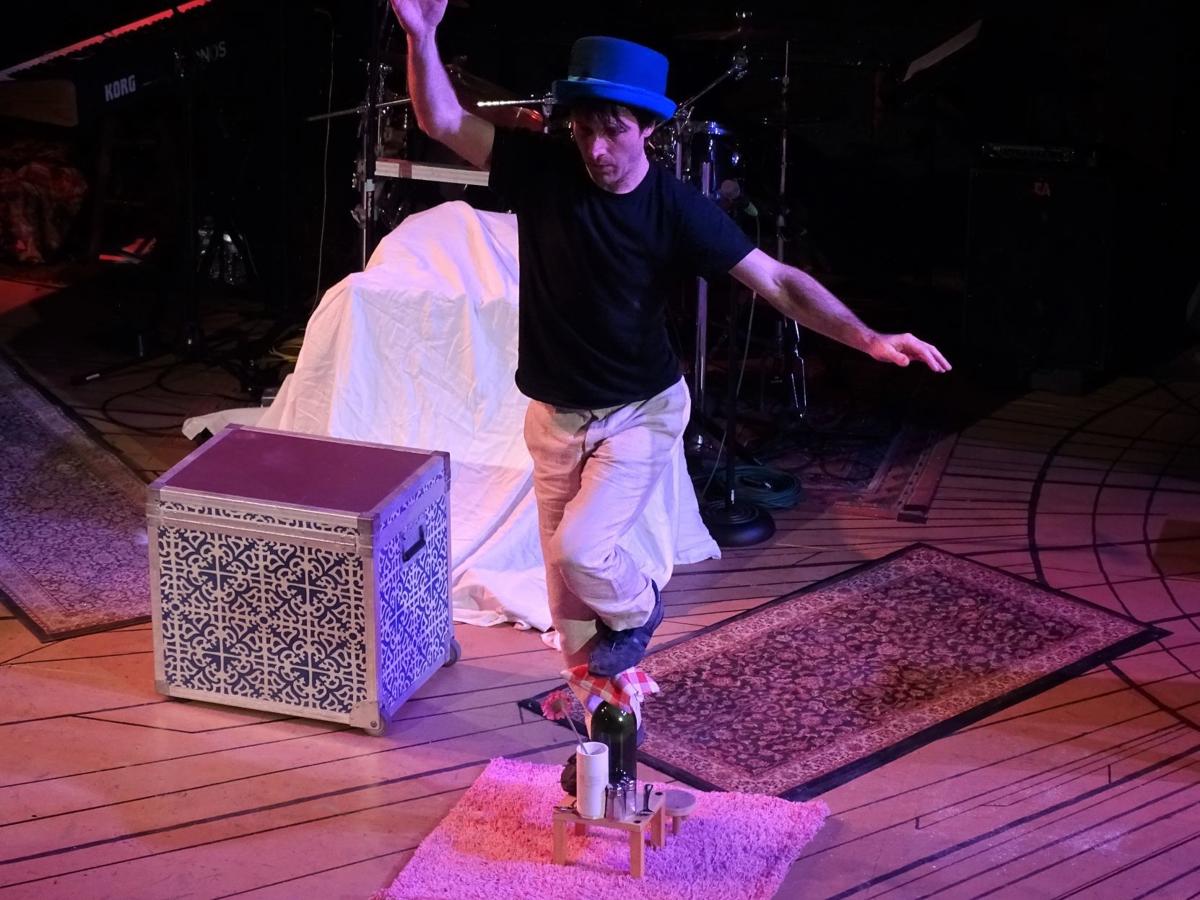 People gathered around the ice sculptures in Market Square during First Night 2019 Monday.

PORTSMOUTH — Travis and Whitney Genatossio, of York, Maine, were in Market Square were among the thousands who were in downtown Portsmouth Monday to celebrate First Night. They were checking out the ice sculptures with their children, Aggie, 3, and Jackson, 5.

“We’ve been coming for 10-plus years now, since we were students at UNH,” Travis Genatossio said.

Aggie, who is about to turn 4, is looking forward to a special birthday party in 2019; Jackson said he can’t wait to see his friends when he returns to school. Whitney Genatossio said she looks forward to spending time with her family, as well as starting graduate school courses in education.

Nearby, Katie White, of Farmington, was with Miranda Bailey-Russomano. Bailey-Russomano lives in Minnesota, and the pair decided to do something special as the new year rolled in because it was the first time they have seen each other since August.

Bailey-Russomano said her main goal for 2019 is to include purpose in her actions.

“My general resolution is to keep being intentional about what I am doing,” Bailey-Russomano said.

New to the First Night entertainment lineup this year was contemporary clown Daniel Forlano. His first show at the Seacoast Repertory Theatre on Bow Street was packed and audience members were kept in stitches as Forlano performed.

Forlano has been honing his craft for about 20 years and said he approaches clowning as a form of acting.

“Laughter is the side effect of the art,” Forlano said.

MERRIMACK — Plans have been developed for the next phase of the Normandy Estates housing complex.

LEBANON — As the state and federal governments work to enforce higher but different ages for buying tobacco and vaping products, Lebanon could add its own restriction.

NASHUA — The mayor is warning city officials that significant tax increases are likely for the next several years unless changes take place at the negotiating table.

One of a kind: Timeless treasures being created by artisans on the Seacoast

One of a kind: Timeless treasures being created by artisans on the Seacoast