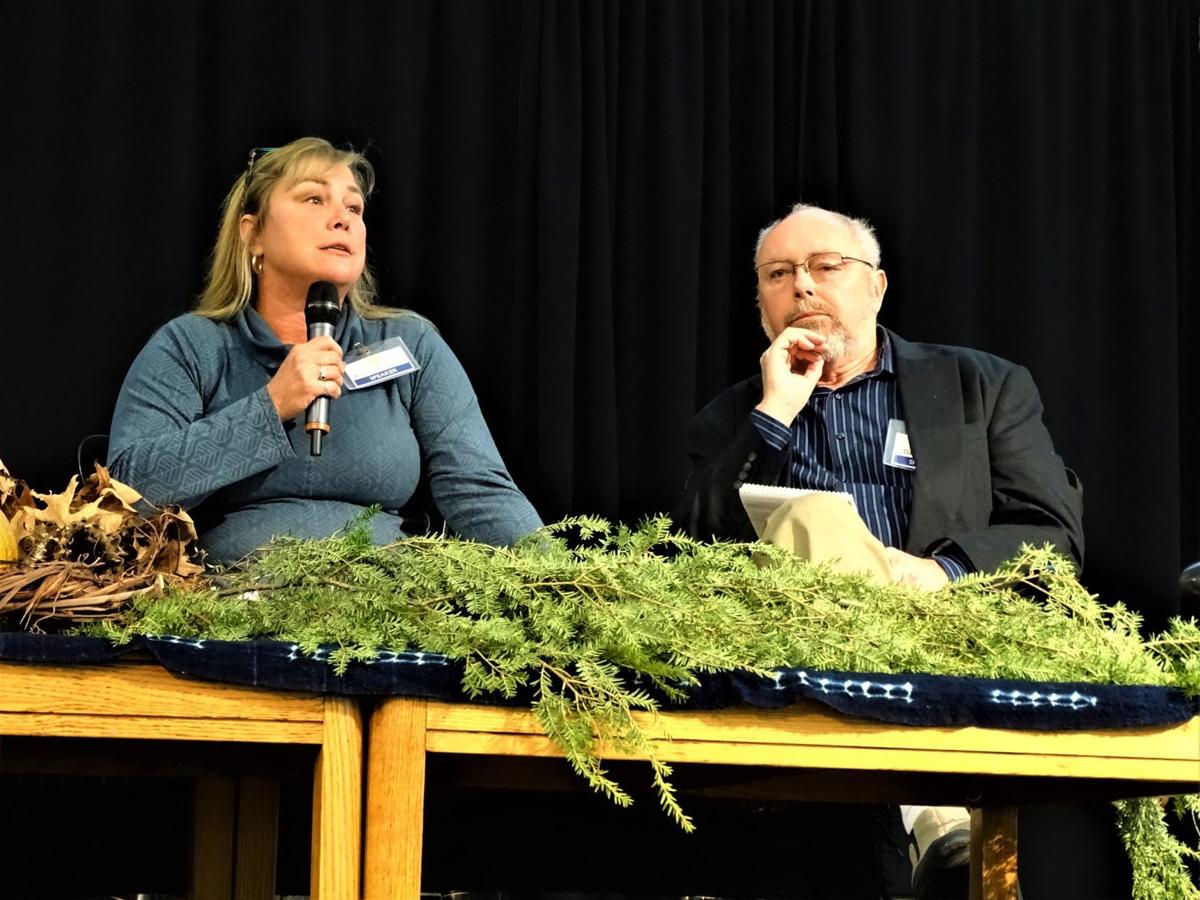 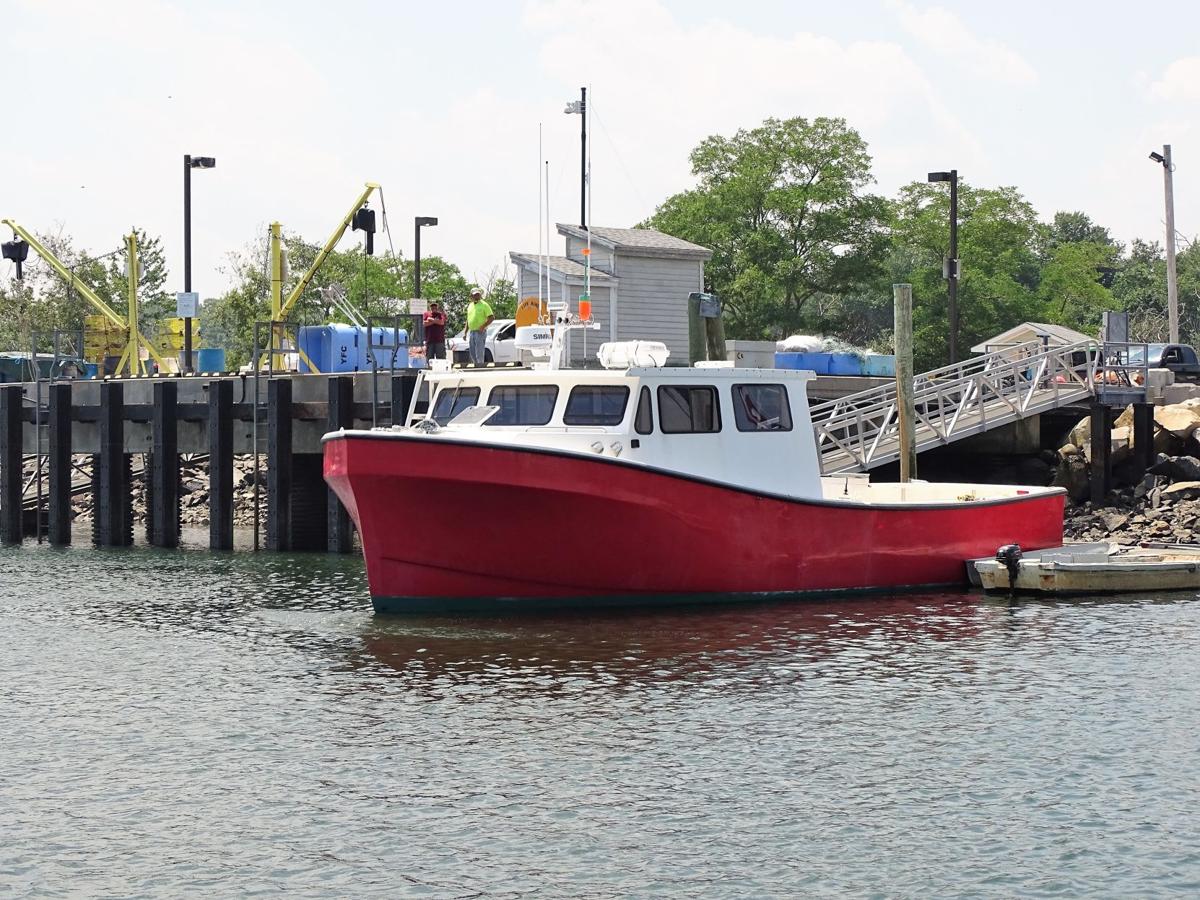 A fishing boat in Rye Harbor. Those in the seafood industry are expected to receive $2.7 million in COVID-19 emergency aid.

A fishing boat in Rye Harbor. Those in the seafood industry are expected to receive $2.7 million in COVID-19 emergency aid.

Fishermen and those in the seafood industry in New Hampshire are set to receive $2.7 million in federal assistance but some leaders who have a deep understanding of what is happening on the ocean have questions about how the money will be spent.

On Thursday, U.S. Sen. Jeanne Shaheen, D-N.H., announced that the money will be made available through the Coronavirus Aid, Relief, and Economic Security Act.

“New Hampshire fishermen and our seafood industry play an important role in the Seacoast economy and the economic well-being of our state, and they have been hit hard by this crisis,” Shaheen said in a statement.

Shaheen recognized that New Hampshire fishermen were operating on razor-thin margins before COVID-19, which is why she fought for relief for the seafood industry, according to a news release.

In order to qualify, fishermen and processors need to show a 35% loss in business. It will be up to state officials to submit a plan for how the money will be distributed, according to one of Shaheen’s staff members.

People have been lining up on Seacoast piers for lobsters coming off the boats and at Yankee Fishermen’s Cooperative in Seabrook for fresh fish and scallops. This has helped to offset some of the losses those who work on the ocean face due to a lack of international sales because of COVID-19, but industry leaders say that is not a sustainable plan long-term.

Capt. David Goethel, a commercial fisherman from Hampton who works with Yankee Fishermen’s Cooperative, says during the pandemic he has seen tremendous support from customers.

“I had a woman appropriately masked about three or four weeks ago trying to yell down through her mask, ‘Thank you for risking your lives to fish for us,’” Goethel said. “It made my crew smile.”

Goethel said he hopes some of the $2.7 million can be used to help places like the co-op invest in the kind of equipment they will need to keep up with regional demand because he thinks there will be a permanent shift in the current business model where much of the New Hampshire catch is exported to places like Japan and Europe while 90 percent of the fish Americans consume is imported.

Goethel said industry leaders and members of the academic community are thinking about new business models so they can handle the upcoming increase in product this summer and the expected demand from American consumers.

“Those are the types of things I would like to see that money used for. We still have a lot of fish to be sold domestically. Bluefin tuna is an example. Most of it goes to Japan. Well, Japan’s closed, too. So, when the bluefin tuna season starts June 1st, I don’t know where those fish are going to go,” Goethel said.

Goethel said during the summer, there will be 60 boats each with 500 pounds of lobsters a day coming into shore locally.

“My first goal as a fisherman with a little bit of a longer-term view is we need to keep our infrastructure viable. We need our piers, we need our co-ops, we need unloading facilities, things like that, so if the money goes to help support that, then absolutely anything will help,” Goethel said.

A staff member for Shaheen said Thursday evening that the money can be used for emergency expenses so those who qualify can address some of the infrastructure issues Goethel raised.

Andrea Tomlinson, general manager of New Hampshire Community Seafood, agrees with Goethel that the supply chain needs to be addressed as a top priority, but she says struggling independent fishermen should be the first in line for relief.

“Absolutely, they should be first,” Tomlinson said. “And I fear they’ll be last.”

Tomlinson is also worried that if some of the underlying reasons why fishermen were operating on razor-thin margins prior to the pandemic are not addressed, the money will do little good in the long run.

“What it is, it’s a handout for the lack of market due to COVID, but it’s a Band-Aid on the real problem,” Tomlinson said.

Tomlinson explained that as older fishermen retire, younger ones cannot step up to take their places because permits with fish quotas can cost up to $200,000.

In addition to addressing permitting expenses and problems with the catch share system, at-sea monitoring needs to be addressed, Tomlinson said.

At-sea monitoring fees can amount to about $700 a day and can be required on 50 percent of fishing trips.

According to the news release from Shaheen, as the lead Democrat of the Commerce, Justice, Science and Related Agencies Appropriations Subcommittee she has helped secure more than $30 million to reimburse New Hampshire and New England fishermen for at-sea monitoring fees.

The Litchfield community is mourning the loss of its most cherished volunteer and public servant, Patricia Jewett.

'A little piece of normal' at Concord Christmas parade

Sandown selectmen are threatening to evict the Sandown Historical Society and its belongings from the town-owned train depot museum on Dec. 4 if the nonprofit doesn’t elect local residents to serve as officers on its executive board.

The Salvation Army of Greater Derry is bracing for a much smaller holiday fundraising season this year as it kicks off its annual kettle campaign.