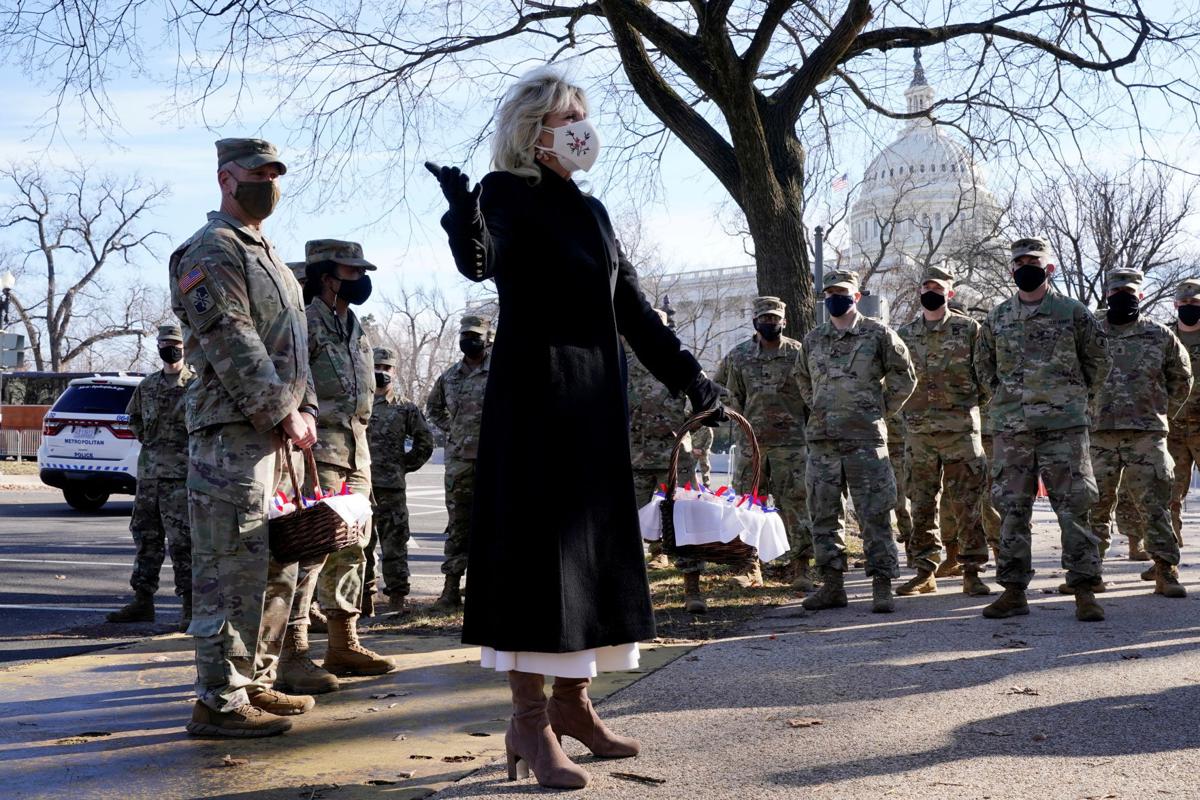 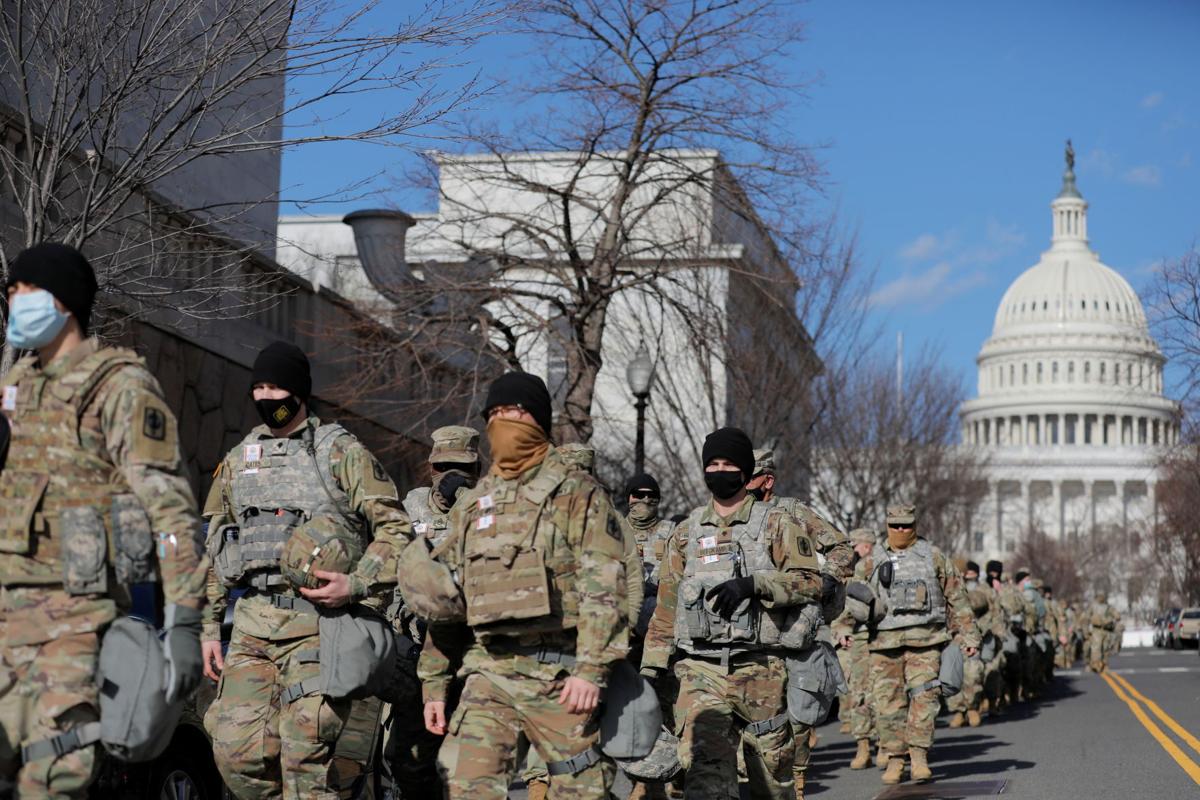 Members of the National Guard patrol near the U.S. Capitol building Tuesday ahead of President-elect Joe Biden’s inauguration.

Members of the National Guard patrol near the U.S. Capitol building Tuesday ahead of President-elect Joe Biden’s inauguration.

WASHINGTON — Gov. Chris Sununu has ordered the return of all New Hampshire National Guard soldiers from Washington, after news reports surfaced of soldiers spending the night in a Capitol-area parking garage, putting them in close quarters with moving cars, exhaust fumes and troops potentially infected with the coronavirus.

The Washington Post reported that National Guard troops were abruptly transferred from the Capitol cafeteria to the parking garage on Thursday without explanation. They spent the night sleeping on concrete.

Sununu, a Republican, said he ordered the immediate return of the New Hampshire National Guard troops.

“They did an outstanding job serving our nation’s capital in a time of strife and should be graciously praised, not subject to substandard conditions,” Sununu said in a statement Friday.

Members of the New Hampshire National Guard traveled to the nation’s capital to be part of the security force for the presidential inauguration of Joe Biden.

The group included 25 soldiers from the 160th Engineer Detachment and 25 airmen from the 157th Security Forces. An estimated 21,000 guardsmen from around the country were deployed to Washington, which was under tight security after a violent mob stormed the U.S. Capitol on Jan. 6.

First Lady Jill Biden visited some of the troops stationed outside of the Capitol on Friday afternoon and handed out chocolate chip cookies.

WASHINGTON - The Biden administration conducted an airstrike in Syria on Thursday that officials believe killed a number of alleged Iranian-linked fighters, signaling its intent to use targeted military action to push back against violence tied to Tehran.

NEW DELHI - India and Pakistan announced Thursday that their militaries would cease firing across their shared border, the first such step since 2003 and a potentially significant move toward lessening tensions between the two rivals.

GROTON, Conn. — Tuesday may have been a cool February day but the USS Greeneville (SSN 772) received a warm welcome from crew members' families as it traveled up the Thames River.

Iran offered a last-minute compromise to United Nations' atomic inspectors that stops short of completely curtailing their intrusive monitoring powers, tapping the brakes on a standoff that is escalating to become the Biden administration's first major foreign policy challenge.

Blueprint for a raid: Documents shed light on plan to buy U.S. helicopter gunships for assault on Tripoli

Blueprint for a raid: Documents shed light on plan to buy U.S. helicopter gunships for assault on Tripoli

Foreign troops to stay in Afghanistan beyond May deadline - NATO sources

Foreign troops to stay in Afghanistan beyond May deadline - NATO sources