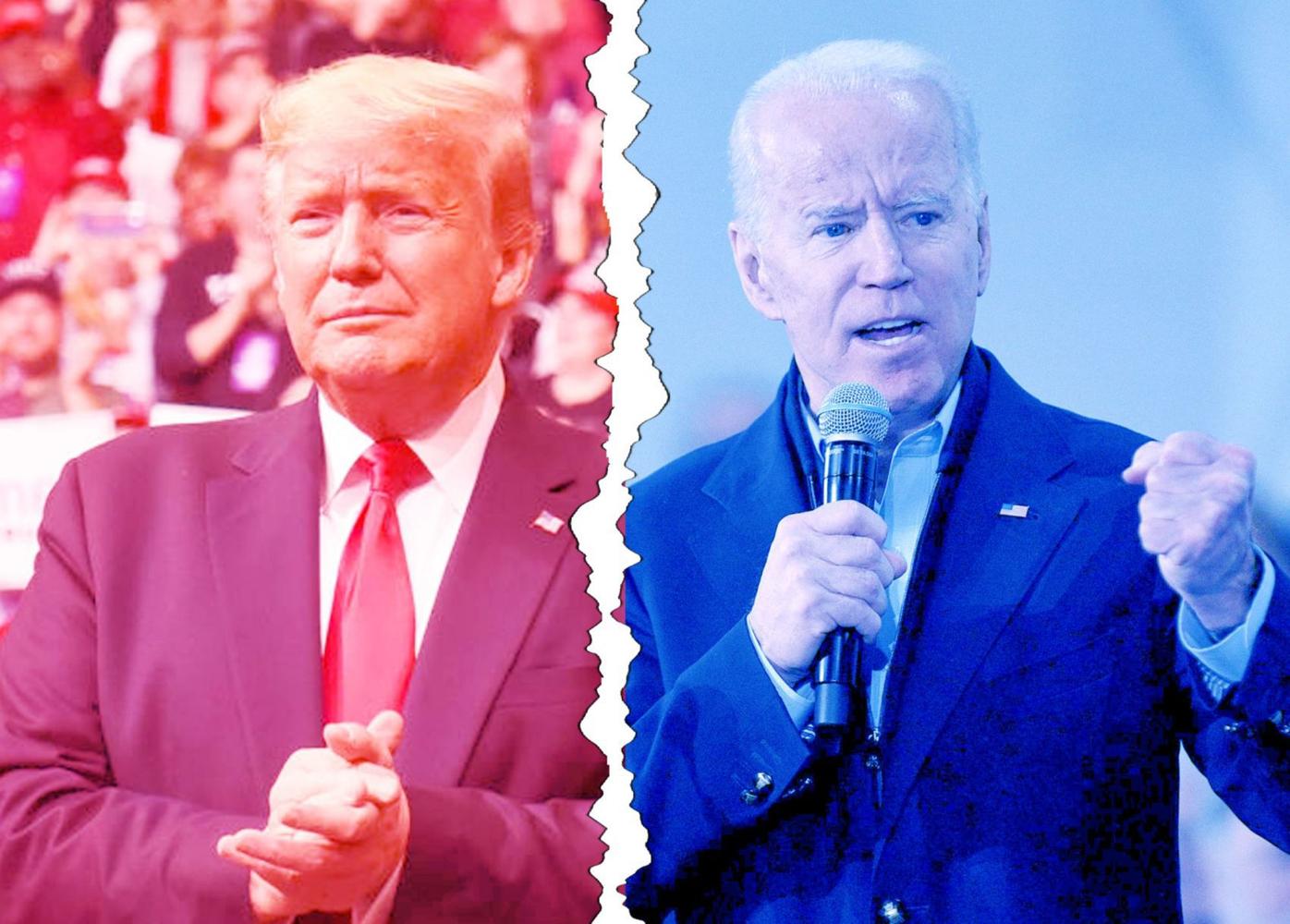 Presidential candidates Donald Trump and Joe Biden are the current faces of a political divide that has been widening for decades. 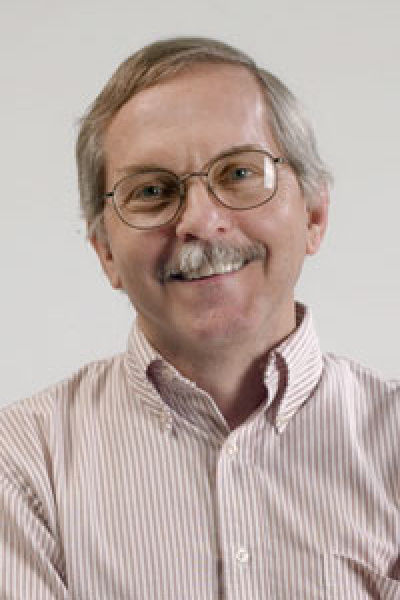 William Harris, professor of history (emeritus) at the University of New Hampshire 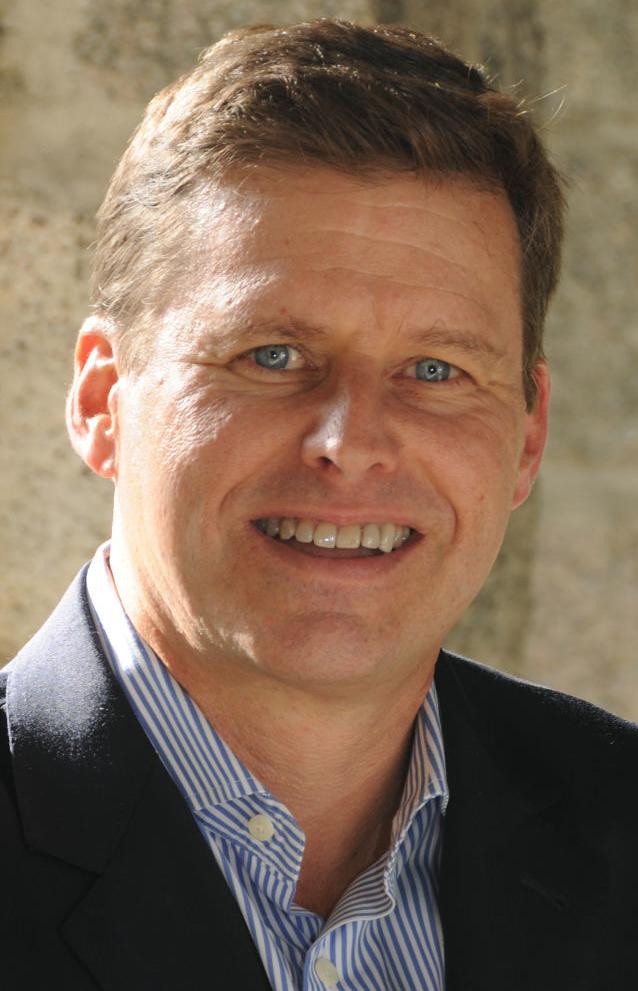 Charles Wheelan is a best-selling author and a senior lecturer and policy fellow at the Nelson A. Rockefeller Center for Public Policy at Dartmouth College. 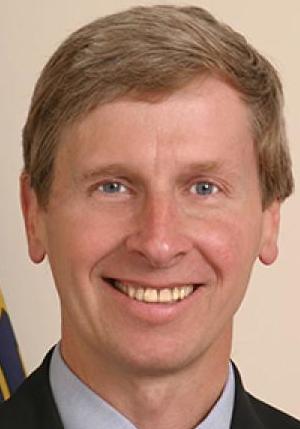 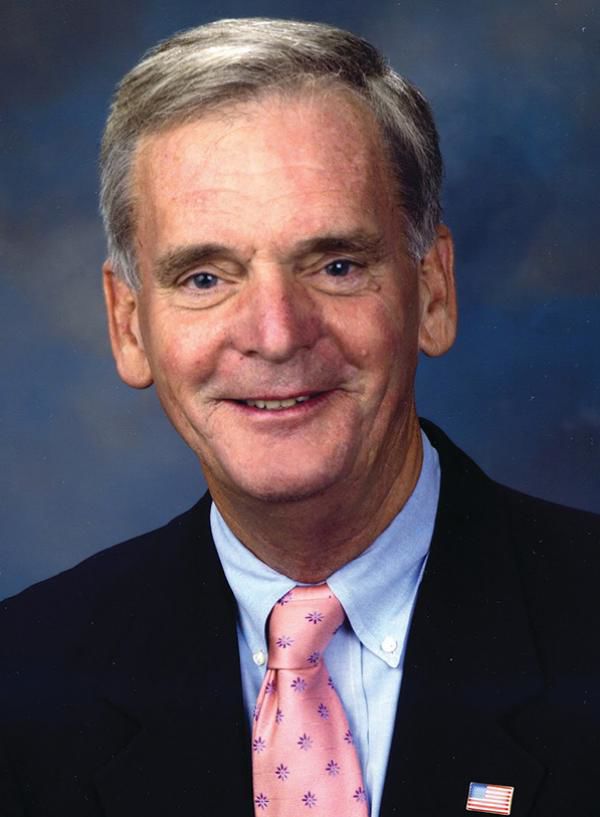 Judd Gregg, a former U.S. Senator and New Hampshire governor, is now a senior fellow at the Center for Business, Government & Society at Dartmouth’s Tuck School of Business.

In this time of global pandemic, economic fragility and nationwide protests over racial injustice, America is a house divided.

Through the lens of hyper-partisanship, every issue becomes a source of conflict. Even the decision whether to wear a mask, to protect your own health and that of others, is seen by some as a political act.

With the presidential election four months away, the political rhetoric has been ratcheted up to 11.

One candidate calls it a “battle for the soul of our nation.” The other warns of “a merciless campaign to wipe out our history, defame our heroes, erase our values and indoctrinate our children.”

Are there any truths that we all hold to be “self-evident” anymore? Can we still pledge ourselves to be “one nation”?

Thoughtful people say there is a path out of the thicket of dissension. But it will take leaders who are willing to work with those with whom they disagree, and to compromise for the greater good.

Former U.S. Sen. Judd Gregg, R-N.H., knows something about that. In Washington, he had a reputation for crossing the aisle to craft important legislation, most notably when he and Sen. Ted Kennedy, D-Mass., shepherded education reform into law.

“We disagreed on everything, but we always reached agreement on something,” is how Gregg recalls that era. “He and I were ideologically on the opposite ends of the playing field, but we understood that to govern, you have to come together and reach agreement.”

That’s how it’s supposed to work, Gregg said. The founders designed a political system with checks and balances that push opposing sides toward working together. “And the problem right now is that the forces driving people apart far exceed the forces drawing people together,” he said.

He cites three reasons: the dominance of social media, gerrymandering of political districts and a lack of leadership.

Gregg, who also was New Hampshire’s governor from 1989 to 1993, blames “extremists” in both parties who “don’t tolerate compromise.”

“They just shout from both corners and nobody wants to get in the middle of the ring and fight it out,” he said.

Social media, Gregg said, gives disproportionate voice to people who previously existed on the margins. “People who never had a really significant voice before, they now have this massive megaphone and can play off each other.”

Meanwhile, about two-thirds of House seats are occupied by representatives of states where one party dominates, Gregg said. “And the only way you can lose the seat — and all members of Congress worry more about losing an election than anything else — is if you compromise,” he said.

He points to the successful partnership of Tip O’Neill and Ronald Reagan, who put aside their ideological differences to get legislation passed in the 1980s.

Lynch was one of New Hampshire’s most popular governors in modern times. A moderate Democrat and successful businessman, he served an unprecedented four terms, from 2005 to 2013, and would likely have won a fifth term but decided not to run again.

These days, he teaches at Dartmouth’s Tuck School of Business. Gregg — himself a senior fellow at Tuck’s Center for Business, Government and Society — has been a guest lecturer in Lynch’s class on “The CEO Experience” in the private and public sectors.

Gregg, Lynch said, “dedicated his life to public service because he wanted to make a difference.”

“We need more Judd Greggs out there,” he said.

Lynch agreed that partisanship today has become toxic. “I think there are some people who look to see whether you have an R or a D on your forehead and if you have a letter on your forehead that’s different than theirs, they don’t want to work with you,” he said. “That leads to the divisiveness.”

When he was governor, Lynch said, he didn’t care which party lawmakers belonged to when they worked on important issues together. “I cared what was in your heart, whether you wanted to improve New Hampshire, and work with me to do it,” he said.

Like Gregg, he blames gerrymandering for skewing elections to the extremists. “You will lose your seat if you are challenged by someone further to the left of you or the right of you, so that exacerbates the problem,” Lynch said.

The difficult times we’re living through — the pandemic, racial tensions and financial hardship — only make matters worse, Lynch said. “People are genuinely unhappy, and they’re looking for somebody to lead them out of their unhappiness and insecurity,” he said.

Although some governors have shown strong leadership in the current health crisis (he thinks Sununu has done a good job), there’s a lack of leadership from Washington, Lynch said.

“Leaders are often defined by how well they manage in a crisis, and we’re just not seeing that leadership now,” he said. “It’s not a Republican issue or a Democrat issue. I think we’re looking for a leader of this country to deal with a problem that is as significant as a war.”

The same is true for racial justice, Lynch said. “These are issues that should unite us, not divide us, and unfortunately they’re dividing us,” he said.

Very few Americans are happy about the current state of affairs.

In a Pew Research Center survey conducted last month, 12% said they were satisfied with the way things are going in the country. Asked how they feel about the state of the nation, 71% said angry, 66% said fearful, and 46% said hopeful. Just 17% said proud.

The nation has been even more divided in the past, according to William Harris, a professor emeritus of history at the University of New Hampshire and an expert on the Civil War.

“In the 1850s, congressmen were bringing guns into the House of Representatives, and in the Senate, fistfights broke out,” he said. “Senator Charles Sumner of Massachusetts was beaten at his desk, after a Senate session, into unconsciousness by a South Carolina congressman.

“And of course, ultimately the country went to war.”

The most divisive times in American history often have involved race, Harris said, from the Civil War to the civil rights era of the 1960s, right up to today’s protesters calling for policing reforms and racial justice.

The Founding Fathers were not blameless. Thomas Jefferson owned slaves, who after his death were sold off to pay his debts, Harris said. “Those sorts of contradictions have been built into the American DNA from the very beginning,” he said.

The majority of Americans still share certain core beliefs, such as equal opportunity, religious liberty and justice for all, Harris said. “But in ordinary life, those fundamental common beliefs can easily be obscured over political conflicts,” he said.

Throughout our history, Americans have shared a common narrative, says Charles Wheelan, an author and a senior lecturer and policy fellow at the Rockefeller Center for Public Policy and Social Sciences at Dartmouth College. “The idea of ‘e pluribus unum’ (out of many, one), that’s a very meaningful thing to aspire to,” he said.

But these days, with the amplification of extremes on both ends of the political spectrum, Wheelan said, “I think there are competing narratives about what America is. That’s quite dangerous.

“I don’t think we’re going to have a civil war, but there is a cold version of that, which is where we can no longer function as a unitary country,” he said.

Instead of simply disagreeing, Wheelan said, too many people now accuse those on the other side of being unpatriotic, of hating America. “That feels very different,” he said.

With 24-hour cable news and social media to reinforce and harden anyone’s beliefs, he said, “Politics has become tribal.”

“I don’t think we’ve ever had an echo chamber like this in history,” he said. “These things are new.”

Imagine the Constitutional Convention in the current political landscape, Wheelan said: “Ben Franklin back there tweeting, ‘Another crappy idea...’”

In fact, he said, political parties are not even mentioned in the Constitution, he said.

Wheelan is the author of several nonfiction books about economics, including “Naked Statistics” and last year’s “The Rationing,” his first novel. A “public policy thriller,” it’s about a global pandemic and the political and scientific response to it. Watching the coronavirus pandemic unfold in America has been “freaky,” he admitted.

In his 2013 book The Centrist Manifesto, Wheelan called for electing a handful of moderate senators from a new Centrist party who would serve as “power brokers,” forcing Democrats and Republicans to compromise to win their votes.

The new party didn’t materialize, but Wheelan turned his ideas into Unite America, a nonpartisan group he founded that focuses on reforming political processes and supporting “unity” candidates.

Its motto: “Country Over Party.”

‘We will figure this out’

What will it take to bring Americans back together?

“In the Civil War, it took an entire generation,” UNH’s Harris said. Even then, he said, “A lot of it was at the expense of African-Americans.”

Today, he said, “Most people would agree we don’t want reconciliation among a majority of people to be made possible at the expense of the minority.”

Bringing people together will be difficult, Harris said, but it can be done. “It will take political leaders in both parties to try to lead people to a more hopeful and positive view of things,” he said.

The nation has been through terrible times before — two world wars and an influenza pandemic — and emerged better for it, Lynch said. “And that gives me hope, that experience and history shows that we will emerge again,” he said.

“We are a resilient culture, more resilient than any culture in the world,” he said. “We will figure this out and get through it. Because we always do.”

CONCORD — Effective immediately, everyone at a “scheduled gathering” of 100 or more people in New Hampshire must wear a face covering, Gov. Chris Sununu announced Tuesday.

When former Vice President Joe Biden announced Kamala Harris would be his Democratic presidential running mate Tuesday, those who supported Harris in the New Hampshire primary were “in wonderment.”

Sununu orders mask wearing for gatherings of 100 or more