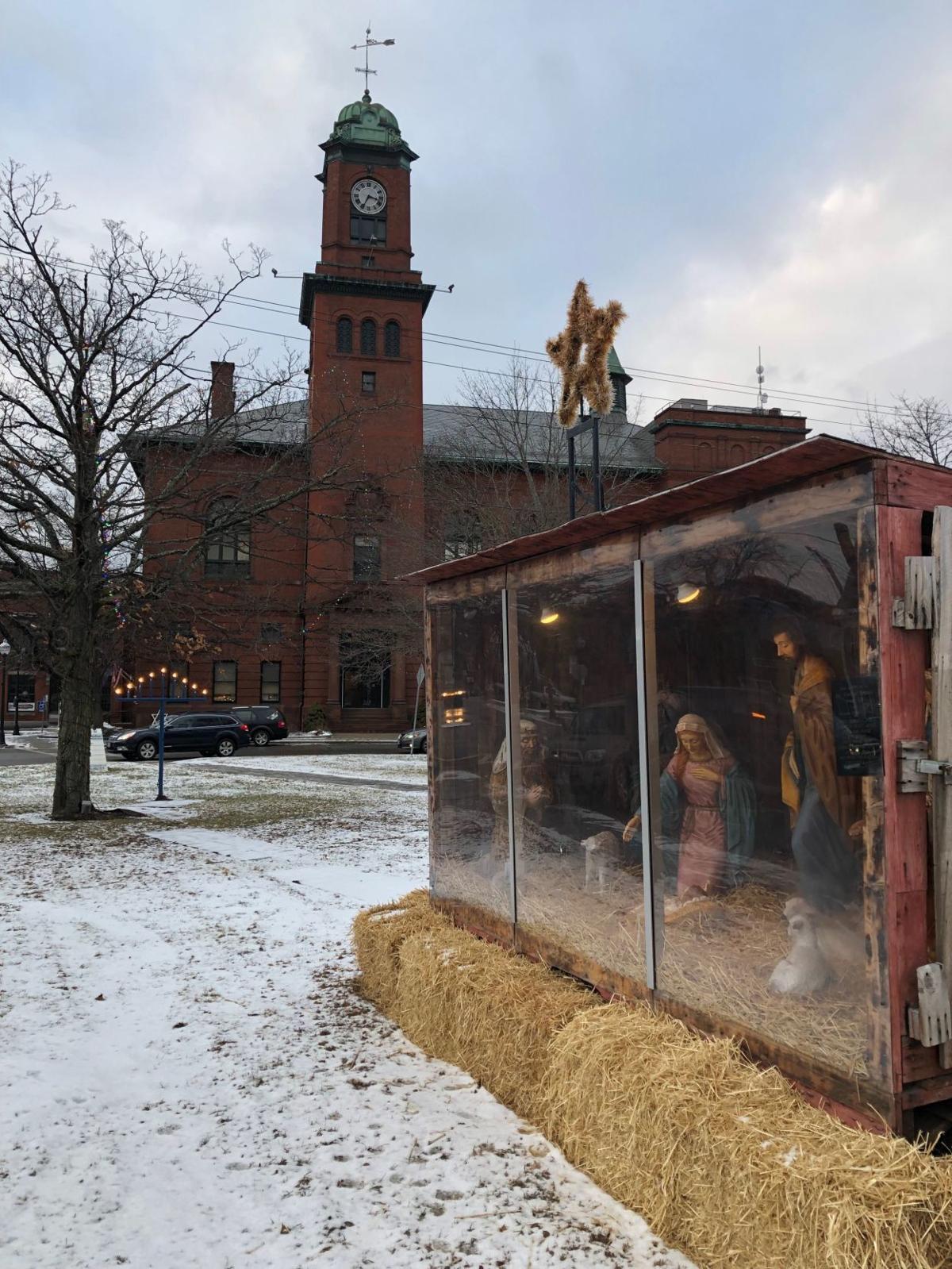 Claremont displays a nativity scene and menorah each year at Broad Street Park. 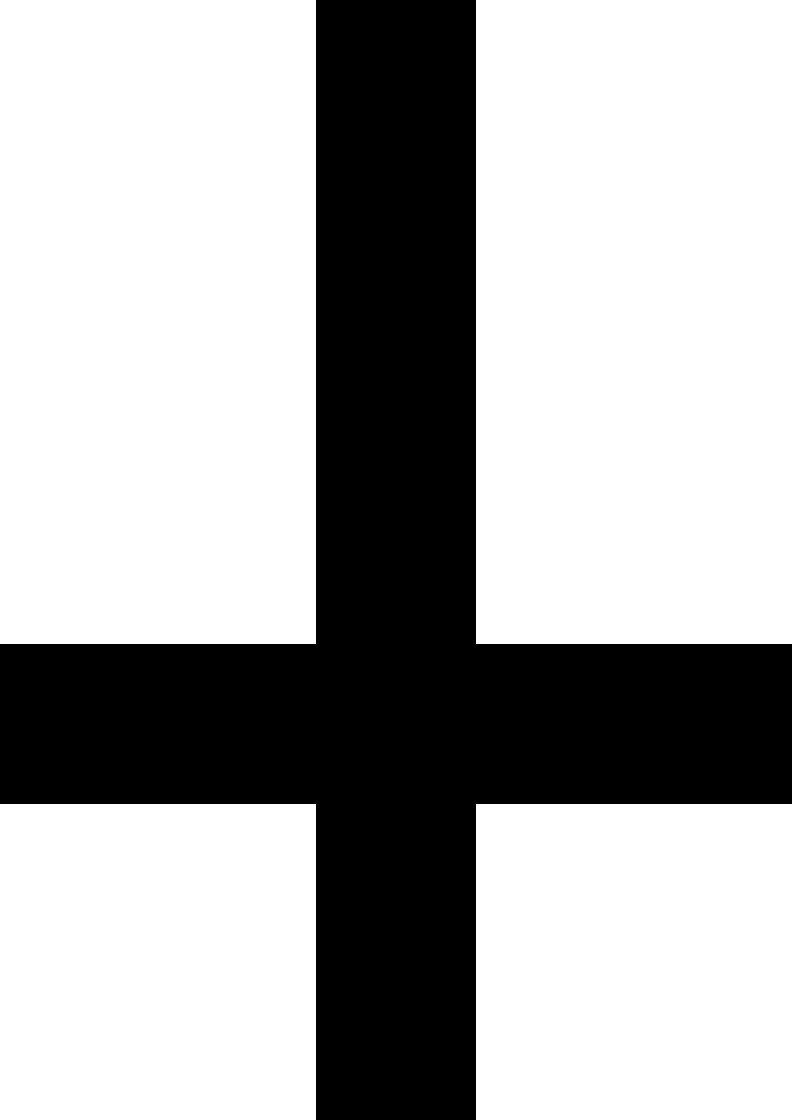 CLAREMONT — If the city does not remove a nativity scene and menorah it displays each year at Broad Street Park, an atheist is threatening to erect an anti-Christian display of his own.

Killay says the city must remove the religious displays or at least move them to private property.

“It belongs at a church, not on public land,” he said.

As an atheist, Killay said seeing religious symbols on city property is offensive. He said if he is forced to put up with it, he will do his best to offend Claremont’s religious citizens.

Killay first considered just putting up an atheist logo, but said people wouldn’t likely recognize it. Instead, he plans to use an explicit anti-religious image such as satanic symbols like the pentagram or an inverted cross.

The atheist has just such a cross tattooed on his back.

While the inverted cross has been adopted by some as an anti-Christian image, it is a traditional Christian symbol known as the Petrine Cross, or St. Peter’s Cross. St. Peter was crucified on an inverted cross and the symbol has been used for centuries to honor the saint.

Killay, who has lived in Claremont for the past seven years, said he was flabbergasted when he first saw the nativity scene and menorah. After his initial complaints he was told by city officials that Claremont residents want the displays. Killay backed off at first, but last year decided to try and do something about it.

“I don’t think I’m asking too much,” Killay said.

After writing letters to area newspapers, Killay took his fight to the city council, reading a statement on the record demanding that the city remove the religious displays or at least display them on private property instead of at the park.

His request was taken under advisement by the council, but it is not clear what, if anything, the city will do in response. Mayor Charlene Lovett was not at the meeting with Killay, but understands that there is now an issue surrounding the displays.

Assistant Mayor Allen Damren said the council hasn’t had an opportunity to discuss Killay’s complaint yet and unsure what actions if any the council might take.

“Personally, I don’t have an issue with (the current displays),” Damren said.

Claremont yet to take action on Nativity scenes, Menorahs in public parks

Mayor Charlene Lovett said last week that the city is running out of time for this year to craft a policy that will pass legal muster.

Both sides weigh in on Manchester mask proposal ahead of meeting

With aldermen set to meet remotely this week to debate the merits of a mask ordinance in Manchester, supporters and opponents of the proposal spent the weekend voicing their opinions via email.

Nashua officials have approved another $8 million for a downtown performing arts center, almost a third of which will be used to build a parking garage, bringing the project’s tab to $25 million.

Peterborough called out over treatment of town clerk

Peterborough’s website no longer displays a copy of a letter from Deputy Secretary of State Dave Scanlan, who called out the town’s administration over its treatment of Town Clerk Linda Guyette.

MANCHESTER — Former police Chief Carlo Capano has taken a job with the company that sold the city the body cameras uniformed police officers now used on a daily basis.