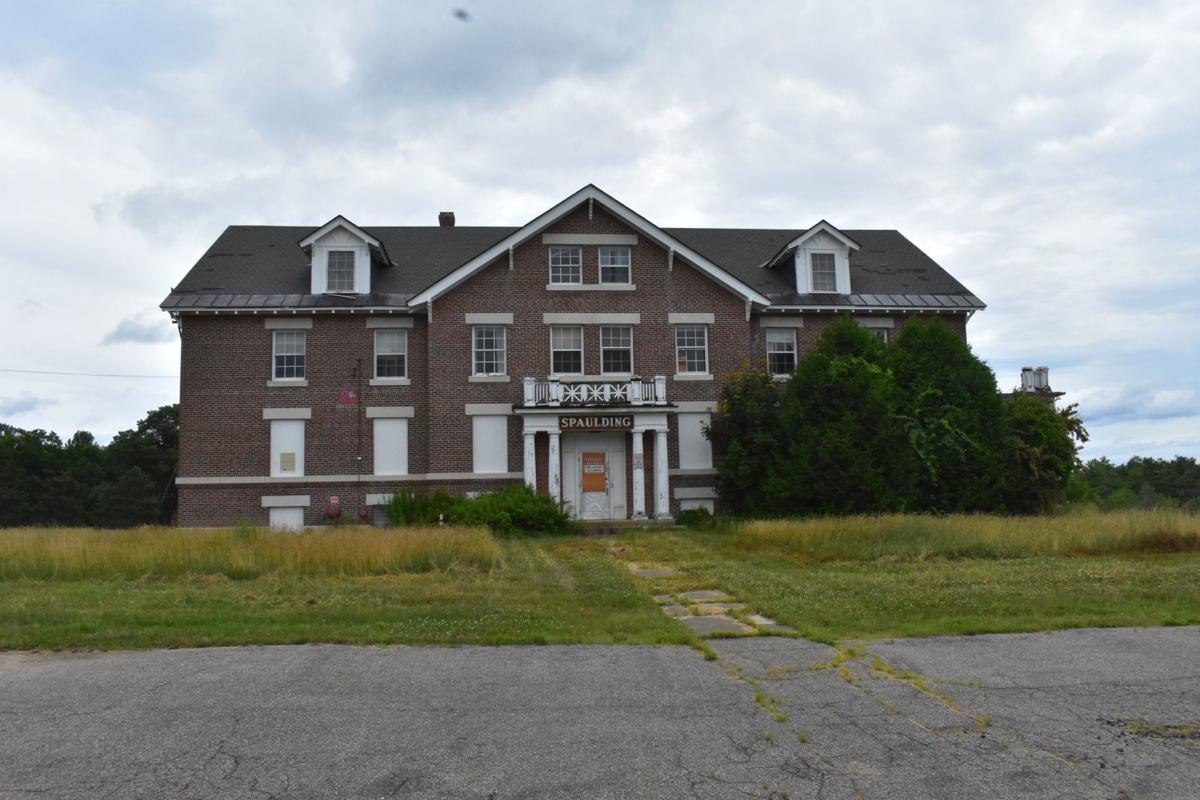 The Spaulding Building on the grounds of the former Laconia State School campus sits at the height of the land. A plan suggests that the building could be repurposed as a boutique hotel or inn. While the conversion is structurally possible, they have to determine if such a reuse is feasible. 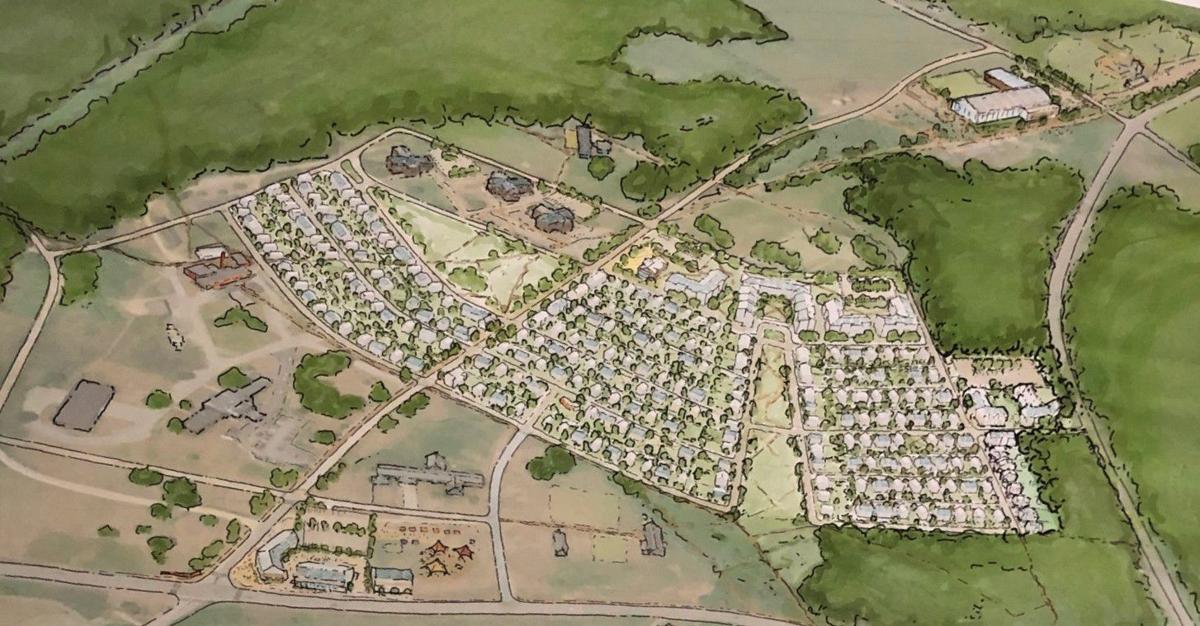 A sketch of the proposed plan for the redevelopment of the former Laconia State School.

The Spaulding Building on the grounds of the former Laconia State School campus sits at the height of the land. A plan suggests that the building could be repurposed as a boutique hotel or inn. While the conversion is structurally possible, they have to determine if such a reuse is feasible.

A sketch of the proposed plan for the redevelopment of the former Laconia State School.

LACONIA — The Lakeshore Redevelopment Commission charged with determining the best use of the former Laconia State School campus discussed its master plan findings and recommendations on Tuesday during a public meeting.

The commission was established by the Legislature in 2017 to identify uses for the state-owned property that would create jobs and generate tax revenue for the city, Belknap County and the state.

Originally farmland, the state took over the property at the corner of Meredith Center Road and Route 106 in 1901 to create a “school for feeble-minded children” — which grew into the Laconia State School that operated until 1991.

The property consists of five parcels, which together total about 245 acres. The state has retained one parcel and leased three others to the city, leaving the main campus of 200 acres overlooking Lake Opechee to the east and Winnisquam to the west — without access to either.

There are 31 buildings on the campus — including dormitories, classrooms, offices, shops, garages, a dairy barn and sheds for pigs and poultry — built between 1905 and 1975. Most are in poor shape with some sprouting colonies of black mold.

Chairman George Bald said the purpose of the hearing was to hear reactions and recommendations from residents on the draft plan.

The commission expects to make refinements based on public comments, additional information provided by consultants and other comments from state and city officials. How to assemble the right coalition of public and private interests in moving forward is not yet known.

The plan recommends a hybrid mix of development options that include a wellness facility with 40,000 to 100,000 square feet of space for clinical care, a 150-room hotel, 225 single-family and duplex homes, 120 market-rate apartments or townhomes, 10,000 square feet of retail space, a 5,000- to 7,500-square-foot restaurant, up to 15,000 square feet of commercial office space as well as a 40,000-square-foot indoor sports complex with four regulation basketball courts that can be converted to eight volleyball courts.

Lead urban planner Alan Mountjoy, of architecture and planning firm NBBJ of Boston, detailed the master plan findings and recommendations to about 75 people who attended the public hearing held at the Laconia Middle School.

The theme for the project is “A Great Laconia Neighborhood,” emphasizing that it is both a great place to live and a community-wide destination.

Mountjoy said the proposed development in Laconia is similar to that of Village Hill in North Hampton, Mass., a 126-acre master-planned community on the site of a former state hospital. It combines commercial, research/development/light industrial, and residential purposes with open space to support regional job creation, housing, business development and recreation.

“It’s a similar type of institutional property that took ten years to develop with a similar mix of uses including repurposing some of the old buildings,” Mountjoy said.

Jennifer Goodman, executive director of the New Hampshire Preservation Alliance, spoke of the layers of history at the Laconia site and praised the plan for its support of agriculture and its focus on authenticity, sustainability and adaptive reuse of existing buildings.

Laconia resident Jerry Fleischmann said the plan should include space for a business park to attract companies that would provide good jobs, which in turn would fill the housing.

In speaking with area business leaders, Bald said, they all expressed a need for labor. There are already two business parks in the area with vacant space. The commission does not want to siphon industrial development from those parks, but is instead proposing to build housing that would be affordable for middle-income workers.

Alice Klegg asked about the contamination on the site and the cost to clean it up.

Commissioner Robert Cheney referenced a Phase II investigation, a follow-up of the 2010 study. “It was much better than expected,” he said of the findings. There was a “hotspot” of herbicide contamination found around an old greenhouse, and an old trash dump was located on the southwest side of the property. “The groundwater sampling data doesn’t look too bad,” he said.

A final report will be completed by Sept. 30, he said.

Rick DeMark of Meredith lauded the commission for “the diversity of the range of options.”

He said he was “extremely happy” to see the support for food production and sales on the site.

Lisa DiMartino, who described herself as a disability rights advocate, said the historical significance of the property and the people who lived, and in some cases even died there, need to be remembered and memorialized.

Bald said a subcommittee has already been formed and is working on a plan to honor the school’s former residents and the people who worked there.

The operations could include a chef’s garden with food grown to order for area restaurants. The stone barn on the property could be converted into a restaurant that could offer a farm-to-table menu.