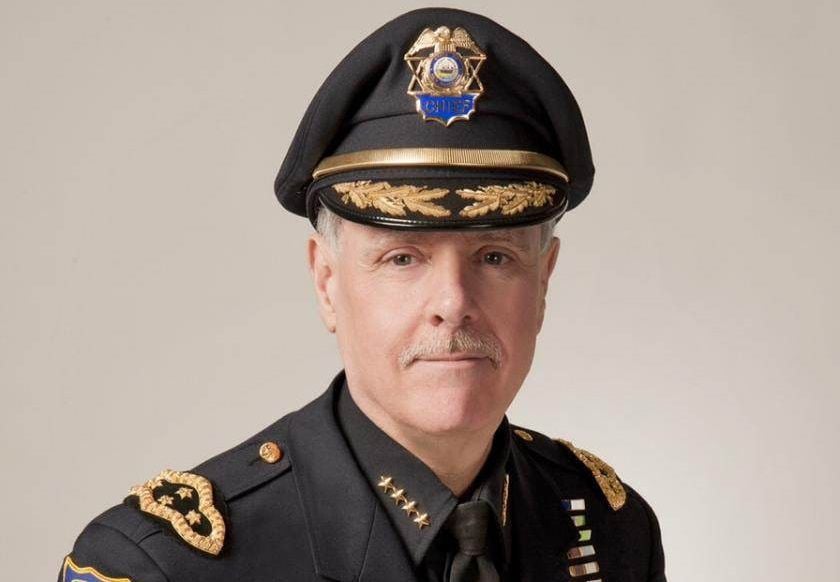 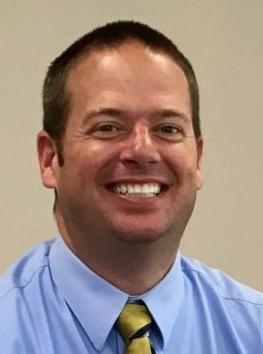 SALEM — The town paid former Police Chief Paul Donovan a total of $158,715 as part of the deal to end his employment, about one year of pay and a portion of costs associated with benefits, according to a news release from Town Manager Christopher Dillon Friday.

Under terms of the agreement reached on Nov. 16, Donovan submitted a letter of resignation effective Dec. 31, agreed to step aside from day-to-day operations at the department for the remainder of the year and withdraw two pending lawsuits against the town.

One lawsuit was to allow Donovan’s lawyer access to a police audit report, another was an attempt to overturn a two-day unpaid suspension for insubordination issued by Dillon in August.

Town officials say the generous payoff was in recognition of Donovan’s 17 years of service to the town and to avoid the risk of liability that would have resulted in an involuntary termination.

The town will pay Donovan more than $37,000 for unused time off, according to Dillon.

“Chief Donovan very much wanted to be part of the process of implementing those changes and reforms and to continue his employment for an indefinite period until he retired,” Dillon said in a statement. “My sense was that it would be easier to accomplish the necessary changes under new leadership.”

In a written response to the Kroll report, a redacted version of which was released Nov. 23, Donovan said he planned to stay on until his retirement at the end of 2021.

As a result of the agreement, the town was able to immediately contract for the services of former Andover, Mass., Police Chief Brian Pattullo to serve as civilian administrator overseeing the implementation of Kroll’s recommendations.

The town will be paying Pattullo $87 an hour for an indefinite basis, with his benefits paid by Municipal Resources Inc.

Dillon anticipates the search for a new police chief will begin in the spring. He said the next chief will be able to build on the Kroll recommendations and the work done by Pattullo.

In the meantime, Dillon said the police department deserves community support as it works to become a better organization.

“On behalf of the Board of Selectmen and myself, I want to express how proud we are of the men and women who serve as members of the Salem Police Department who protect and serve our community,” he said.

The Union Leader and the American Civil Liberties Union of New Hampshire have jointly sued the town of Salem to release the full, unredacted Kroll report. Town officials claim confidential personnel information in the report justifies the redactions.

The lawsuit argues the information contained in the report is about public officials acting in a public capacity, and the public’s right to know outweighs these privacy concerns.

Salem Police administrator: 'I’m here as a conduit for change'

SALEM — Weeks after resigning following a highly critical audit, former police chief Paul Donovan has decided he wants to be a selectman.

CROYDON — The outside firm hired to evaluate Croydon’s police department last year never produced a report after the board of selectmen backed out of the process, according to information obtained by the Union Leader.

Embattled Merrimack County Sheriff Scott Hilliard, who was convicted of drunken driving last month and added to a list of problem law enforcement officers last week, will resign at the end of March, he said in a letter dated Wednesday.

State of the City: Nashua's best is yet to come, mayor says

With ambitious plans to address infrastructure, housing and schools, the mayor says that the best of Nashua is yet to come.

MANCHESTER — Officials say they are “actively enforcing” city zoning ordinances and safety codes in an attempt to regulate about 50 to 60 sober living houses, but more help is needed at the state level.