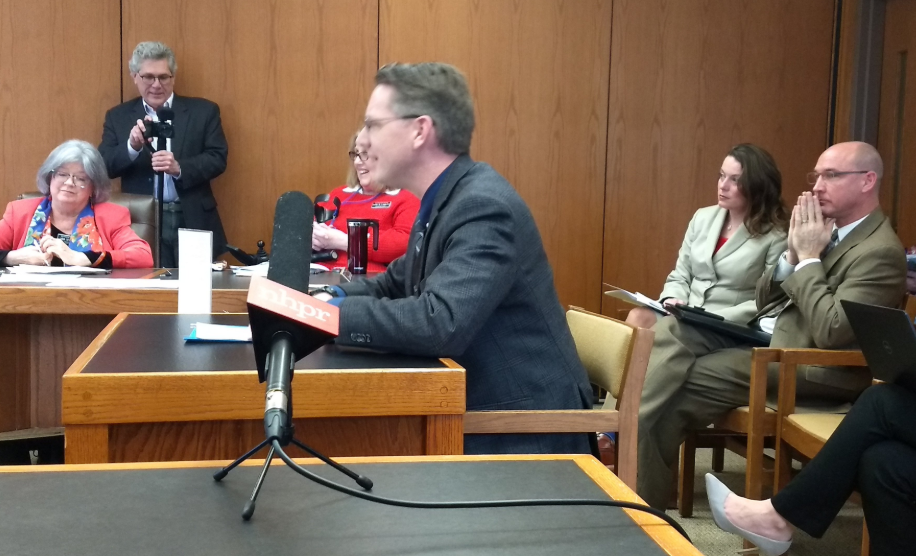 Union Leader President and Publisher Brendan McQuaid opposes bill to make news media liable for damages to anyone for failure to update a story online about a criminal case. 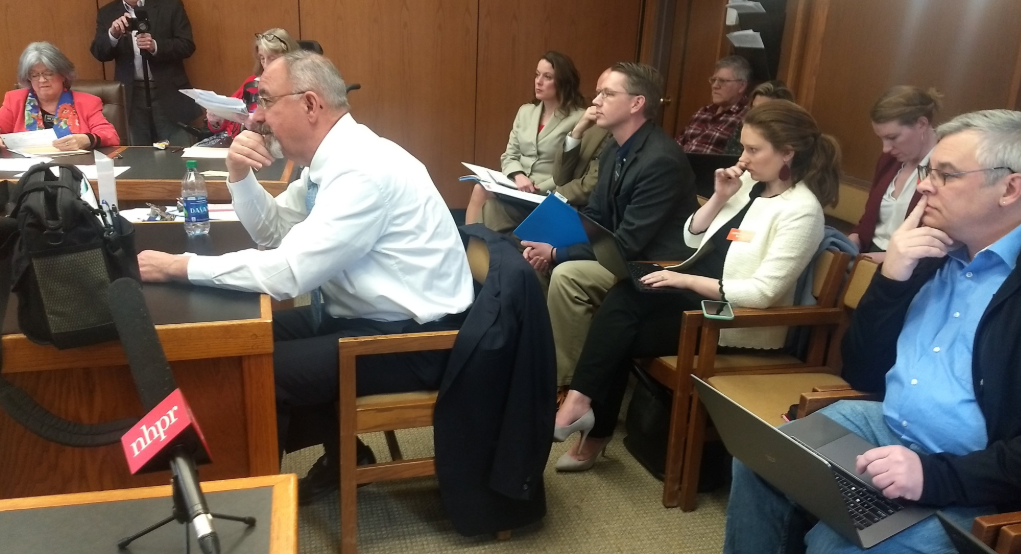 State Rep. Jack Flanagan, R-Brookline, defends his bill to make news media outlets liable for damages if they fail to change stories about those accused of crimes. 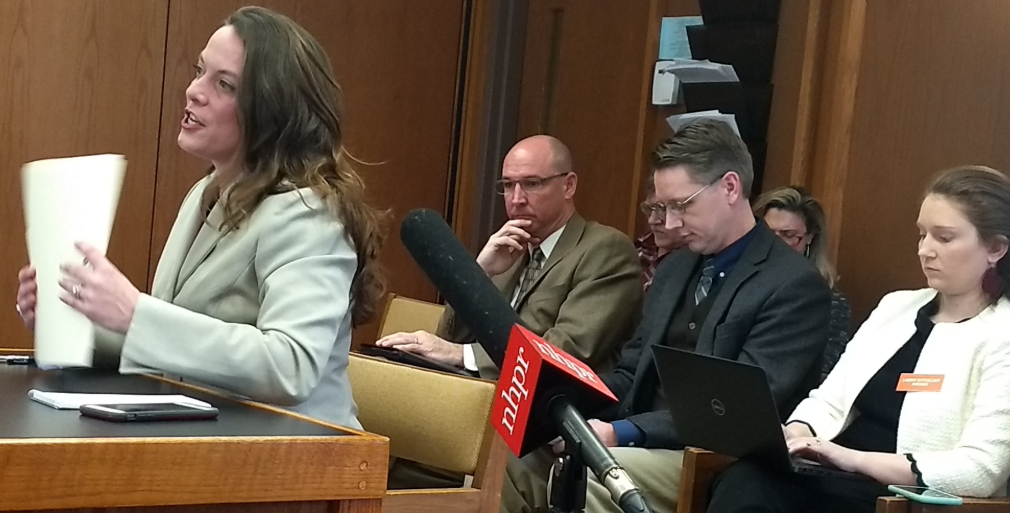 Union Leader President and Publisher Brendan McQuaid opposes bill to make news media liable for damages to anyone for failure to update a story online about a criminal case.

State Rep. Jack Flanagan, R-Brookline, defends his bill to make news media outlets liable for damages if they fail to change stories about those accused of crimes.

CONCORD — A former House Republican leader and candidate for Congress said the New Hampshire news media should be liable for damages if they don’t update, retract or correct a story after written notification by an “injured person” who reports a change in the case.

But leaders representing print and broadcast news outlets charged the bill (HB 1157) from four-term State Rep. Jack Flanagan, R-Brookline, was unconstitutional and would fail to solve the problem it has identified.

Flanagan told the House Judiciary Committee he had a “personal experience” that he said the media resolved professionally a decade ago. He declined to elaborate.

Since then, Flanagan said several constituents have told him news outlets reported an arrest but did not update the story when the accused was acquitted or when prosecutors dropped the charges.

”We sort of understand in this room that people’s reputations can be ruined by the internet,” Flanagan said. “I want the complete story. If the person is acquitted, it could be an editor’s note or another story or they could remove it as they choose. I have identified a problem.”

New Hampshire Union Leader President and Publisher Brendan McQuaid said all members of the NH Press Association have policies for updating stories after claims about those changes are checked for accuracy.

“We haven’t had times where we have refused to update stories. We have had times where there was a conflict and we had to fact-check the controversy. This bill does not allow that,” McQuaid said.

In addition, he said updating the story doesn’t prevent the original version from being available through a search of the accused’s name on Google.

The original story would also likely live on any number of news aggregation sites that sell subscriptions to an archive of sometimes hundreds of news media websites, McQuaid said.

The bill doesn’t address stories that appear in out-of-state media such as Boston television or radio programs.

Rep. Paul Berch, D-Westmoreland and a member of the committee, raised another issue. Berch said the story to be updated could be about any criminal offender, not just those in New Hampshire cases.

“The purpose of your legislation would allow someone to write the media of New Hampshire and demand that all their stories about O.J. Simpson be removed from the ether,” Berch said.

Kimberley Haas, a Union Leader correspondent, said the voting members of the New Hampshire Press Association all opposed the measure as an unconstitutional violation of the First Amendment, which protects freedom of the press.

“I would like to say that as a journalist on the ground who covers criminal cases on the Seacoast, most of the people in my profession do whatever it takes to follow criminal cases to the end. If a mistrial is declared, or there is an acquittal, we do our best to relay that information to the public in a timely manner because we value that information as a news story,” Haas testified.

Scott Spradling, a former WMUR political director, said the U.S. Supreme Court advised in a 1974 case involving the Miami Herald that mandating a “right to reply” to a negative opinion in the newspaper would run afoul of the First Amendment.

“This imposes control over an editorial organization and decides what facts it may or may not publish,” said Spradling, a paid lobbyist for the New Hampshire Association of Broadcasters. “This bill seems to empower the injured party. A letter from this person seems to trigger this process, yet there is an immediacy that has to be taken regardless of the facts. There are people who have claimed one thing happened in a criminal process when in fact something quite different had happened.”

Others opposed to the bill were Marissa Chase, executive director of the New Hampshire Association for Justice, a lawyers’ group, and Tony Schinella, a reporter for the Patch website speaking for himself.

Voters in Brookline returned him to a seat in the House in 2018.

“Am I trying to restrict them? What I am really trying to do is get them to expand the story,” Flanagan said

He told the House panel he was open to “any amendments.”

“If anything comes out of this, the committee could recommend members of the association put up their own guidelines about updating stories,” Flanagan said.