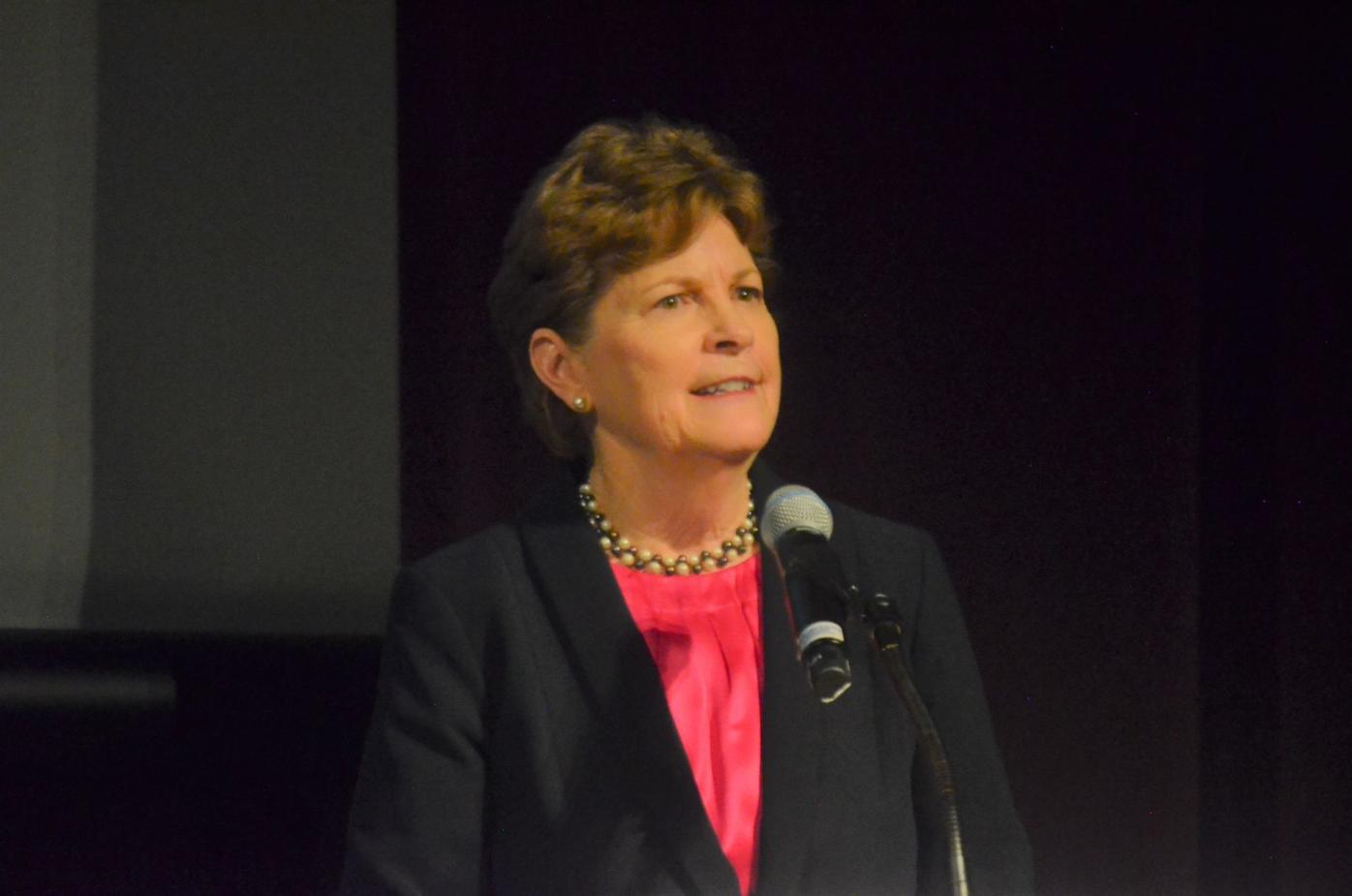 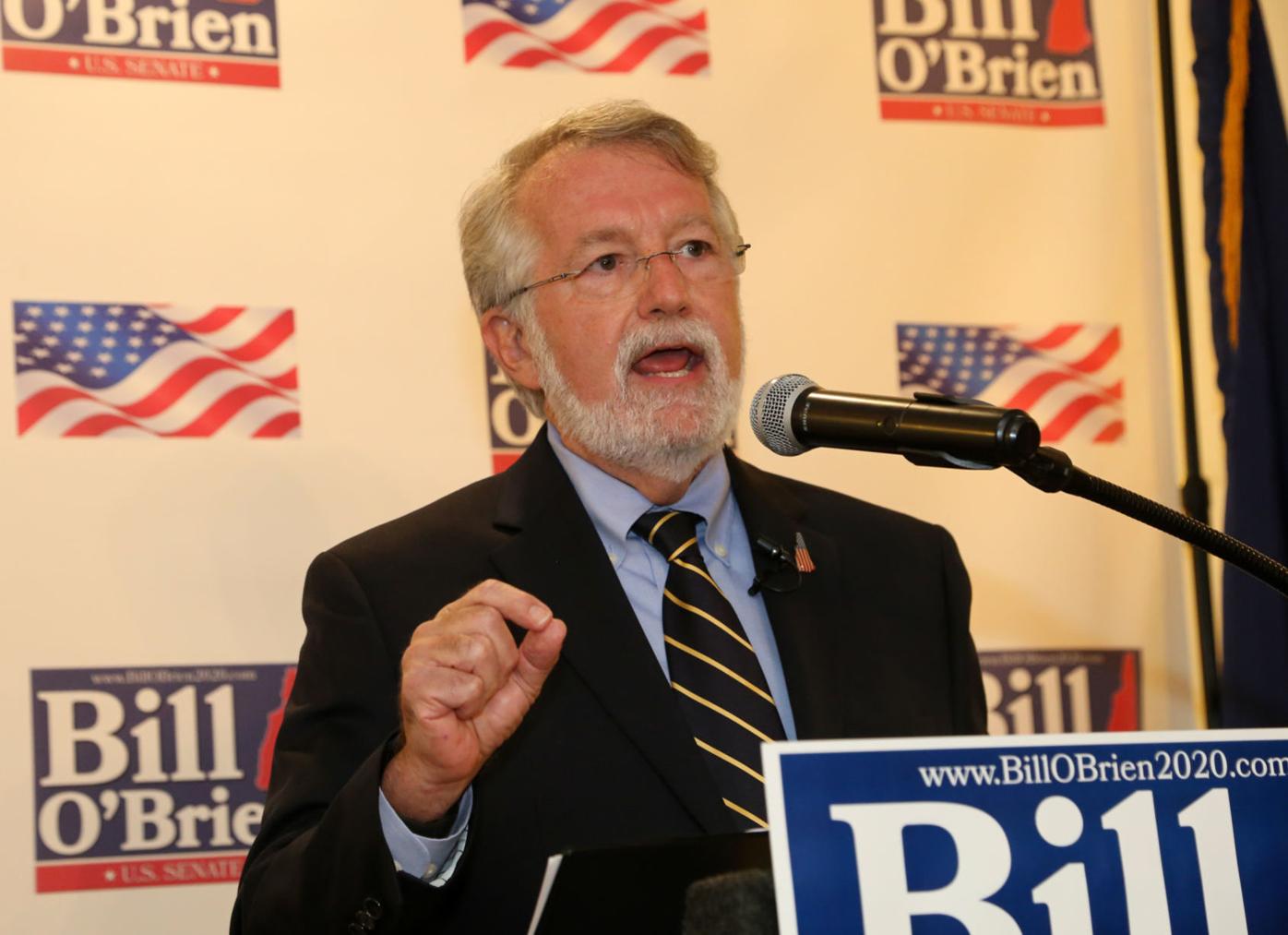 Former NH House Speaker Bill O’Brien of Nashua has the longest record in opposition to abortion rights among the field of Republican candidates for U.S. Senate in 2020. 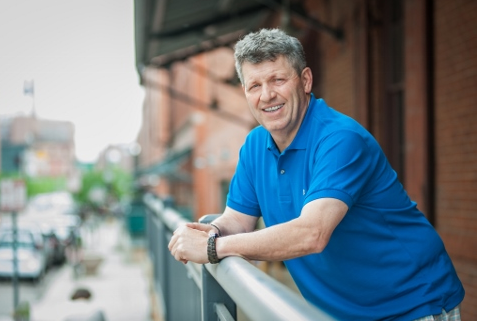 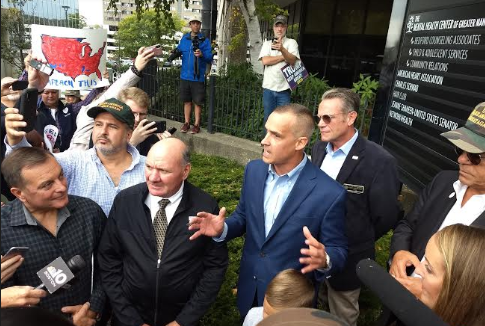 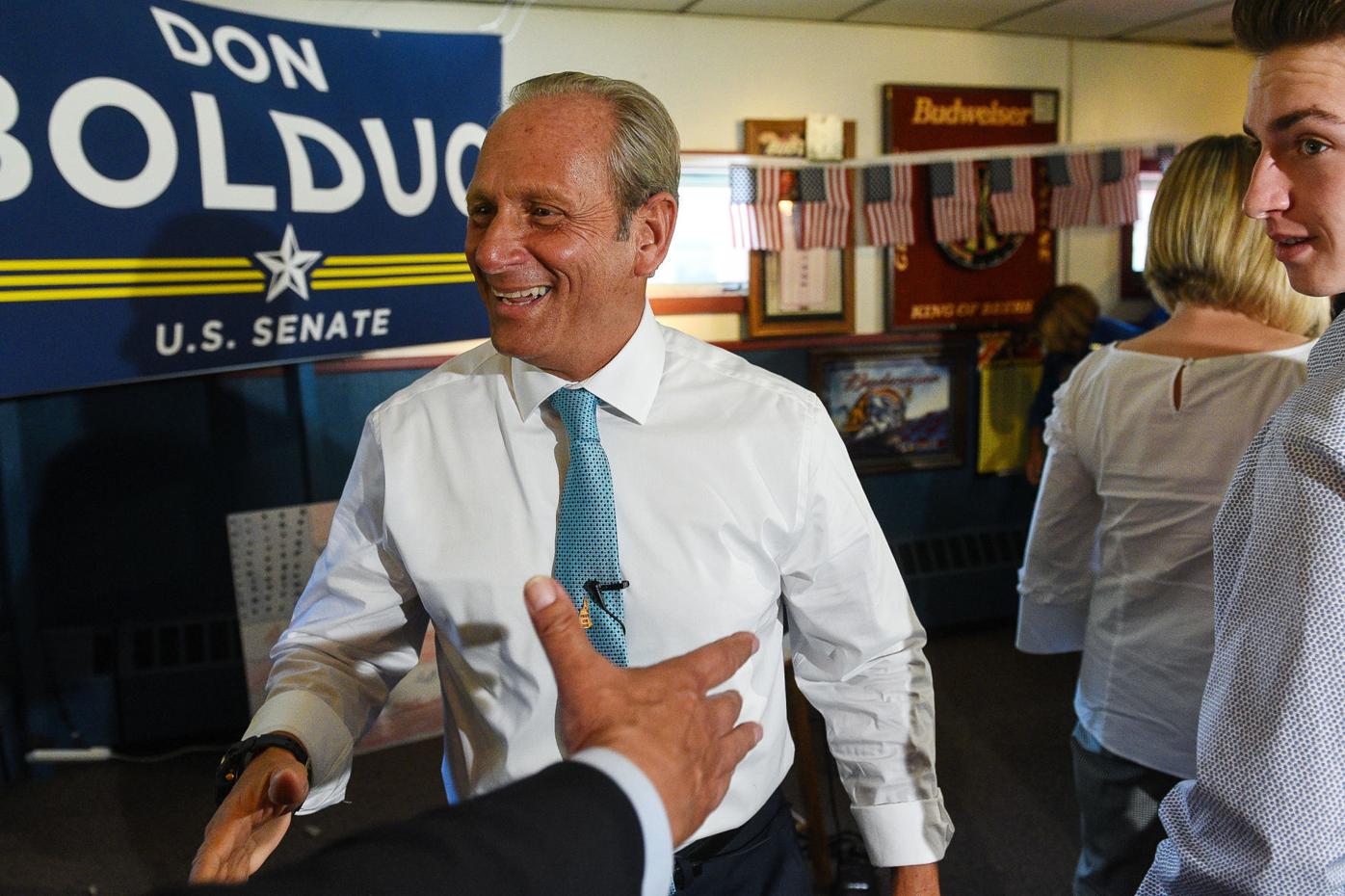 CONCORD — U.S. Sen. Jeanne Shaheen, D-NH, rose to political power from a career of championing abortion rights as a strategist and field organizer 30 years ago.

To win her third term in 2020, Shaheen will have to get by the most vocal anti-abortion nominee she has faced in all her past campaigns for federal office.

Since the landmark Roe vs. Wade decision legalizing abortion in 1973, the New Hampshire House has for all but two years had a majority supporting abortion rights.

The state has some of the least restrictive laws governing abortion on the books.

And in her three Senate elections, Shaheen, 72, did not have a prominent, anti-abortion offensive waged against her.

In both 2008 and 2002, she went up against former Sen. John E. Sununu, who opposed abortion rights but did not emphasize the issue.

The Union Leader has researched the records and public statements of the three declared and a fourth possible Republican U.S. Senate hopeful.

“I am super excited at the prospect there are a number of these candidates who are seemingly pro-life. I do feel it’s going to fire up the base,” said Shannon McGinley of Bedford, longtime executive director of Cornerstone Policy Research, the state’s leading group for social conservatives.

“We can finally have someone who can carry that voice and it’s nice to have more than one option.”

On the flip side, Shaheen last month became the first candidate in the country for any race in 2020 to get the endorsement of the Planned Parenthood Action Fund.

Shaheen, the only woman on the Senate Foreign Relations Committee, gets high marks from Planned Parenthood as author of the “Shaheen amendment,” which provides women in the military health coverage for abortions if they are rape or incest victims.

“People across New Hampshire want their elected officials to stand up to the Trump administration’s attacks that put our health, rights, and freedoms at risk, and Sen. Shaheen will always fight for the people of New Hampshire,” said Sabrina Dunlap, vice president of public affairs for the NH fund. “Sen. Shaheen is a trailblazer and a lifelong champion for reproductive and sexual health care, and she has worked tirelessly to fight against the Global Gag Rule and the Trump administration’s attacks on reproductive health.”

Before becoming a state senator, Shaheen, along with helping Jimmy Carter become president, spent years working as an adviser to the state chapter of the National Abortion Rights Action League.

In the GOP field, O’Brien has the longest public record on the issue; he presided over the House when it had an anti-abortion majority in 2011-2012.

And the House during that window passed a partial-birth abortion ban, a ban on abortions after 20 weeks, a requirement of a 24-hour waiting period before receiving an abortion, and a proposal to prohibit the use of public funds for abortions.

The GOP-led Senate at the time killed three of those four bills, but O’Brien got the Legislature to override then-Gov. John Lynch’s veto of the partial-birth abortion ban.

O’Brien told WMUR he supported the Alabama law that would ban abortion in all cases, including rape and incest. A lower court judge sidelined the law last month.

“I believe in the sanctity of life. I’m not willing to say that any life is a life that ought to be done away with,” O’Brien said.

And the fiery conservative didn’t hesitate to attack Bolduc simply for stating Roe vs. Wade was the “law of the land.”

“Think what you will about the substance of Roe vs. Wade decision,” O’Brien said at a candidates’ night in Nottingham last month.

For his part, Bolduc has followed this up with strong statements against Planned Parenthood.

“Well, first of all, I fully support the president in his Planned Parenthood view. I do not support funding Planned Parenthood as it is today because money is going to abortions, 330,000 abortions… Yeah, you’re exactly right,” Bolduc said at a Hollis GOP meeting last July.

Messner is new to New Hampshire politics but during a recent town hall forum at the Derry Opera House he emphasized his opposition to Planned Parenthood.

“I’m for giving those funds to the great organizations that help women in emergency pregnancies and help them get through the pregnancy, help them have the kid and help them thereafter, be it through adoption or raising the child as a single parent,” Messner said.

“This President has said it so many times that what he’s talking about comes to fruition down the road and what we’ve seen from this administration, the Trump-Pence administration, is the most pro-life administration in the history of our country,” Lewandowski said.

“He stood up for the right to life as a candidate. What they’ve done as an administration only further cements how strong it is that the life of the baby is critical.”

During the first five months in 2019, a total of 479 restrictions were put in place in 33 states — more than a third of all restrictions adopted since Roe vs. Wade.

Cornerstone’s McGinley believes it’s both a cultural and political shift.

“It is a bigger question about the culture. Look at how there has been no debate about changing the life platform the last two Republican conventions. That’s not even a controversial issue anymore in that party,” McGinley said.

On one level, this is deja vu for Shaheen.

A generation later, Shaheen said she clearly understands what her side is up against, with Trump rallying states with GOP governors to further limit abortions.

“Laws to restrict a woman’s access to health services — including abortion — are wrong. The court was right to strike down the Alabama abortion ban but these attacks on reproductive health care are still coming,” Shaheen tweeted in response to the Alabama ruling.

A spokesman for the New Hampshire Democratic Party agreed the rhetoric from GOP candidates would have real consequences.

“While O’Brien and the rest of the Republicans challenging Senator Shaheen are determined to overturn Roe vs. Wade and turn back the clock on women’s health care, New Hampshire women will work every day to stop them from taking away our rights,” said Holly Shulman.

Through a spokesman, NH Republican State Chairman Stephen Stepanek would not comment for this story.