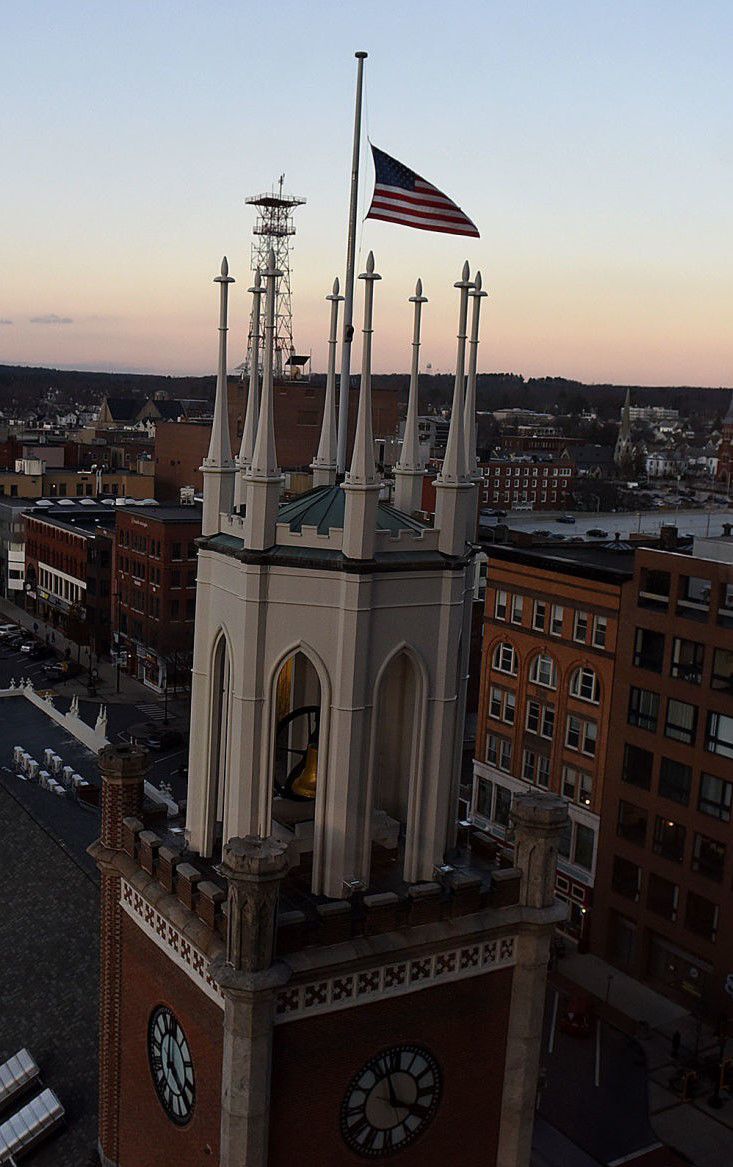 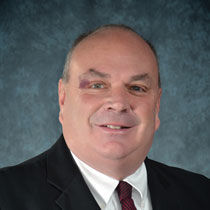 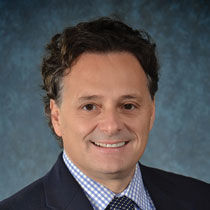 State Republicans are accusing Manchester Mayor Joyce Craig of a “cover-up” after she broke a 6-6 tie by voting against a request for state officials to investigate claims involving at-large Alderman Dan O’Neil.

Tempers flared after an 8-3 vote with two abstentions effectively killed requests to send complaints involving O’Neil and at-large Alderman Joe Kelly Levasseur to the city’s conduct board. Alderman Jim Roy made a motion that the city ask the Attorney General’s Office to investigate allegations against O’Neil.

“The possible illegal use of one of our members’ identity leads many in our community to suspect corruption by all the members of this board,” Roy said. “If one of us is portrayed in a certain way, we are all at risk of being viewed in the same light. We need an investigation to regain the public’s confidence in this board.”

Former Ward 6 Alderman Elizabeth Moreau filed a complaint with the city solicitor’s office claiming O’Neil failed to list his affiliation with a Boston firm on his financial disclosure forms.

Moreau, who intends to run for an at-large seat on the Board of Mayor and Aldermen later this year, reported in her complaint that the Boston-based accounting firm of Haynes & Associates listed O’Neil as a senior vice president.

In a written response to the city solicitor, O’Neil said he was unaware he was listed as a leader of the firm. O’Neil said he did some consulting work for the company in 2016 and 2017 but said that business had nothing to do with Manchester.

Moreau initially sent her complaint against O’Neil to the Attorney General’s Office, before filing it with the city clerk’s office.

Craig broke the tie with a nay vote.

“The bickering that occurred during the Board of Aldermen meeting last night was unbecoming of elected officials,” Craig said in a statement on Wednesday. “We are in the midst of a global pandemic, and about to enter a very difficult budget season. We need to put politics aside and start working together to ensure our community recovers and thrives post COVID-19.”

“There are real questions about the integrity of the Board of Aldermen and the decisions that are being made, and instead of using her vote to shed light on potential conflicts of interest, Mayor Craig decided to engage in a cover-up,” NHGOP Chairman Stephen Stepanek said. “The City of Manchester deserves a thorough and complete investigation into Alderman O’Neil’s business dealings and Mayor Craig should be ashamed of herself for obstructing such an inquiry.”

In her complaint, Moreau also wrote that O’Neil failed to include an electrical contracting company on his 2020 financial disclosure form.

The complaint against Levasseur involved a heated exchange in January between him and a female parking control officer. She wrote him a Jan. 26 ticket for parking outside the Bridge Street Cafe on Elm Street in a space reserved for use by city buses.

According to a Jan. 28 report filed with Manchester police, Levasseur told the parking enforcement officer, “Do you know who the hell I am?”

Levasseur told a Union Leader reporter the $50 ticket has been paid.

“This is a witch hunt of some kind,” Hirschmann. “Somebody talked to their supervisor and their supervisor ran down to the police department and filed a criminal complaint without even talking to the alderman...unheard of. That person should be written up, scolded.”

Sapienza said the city’s conduct board has “virtually no authority.”

“It’s basically a political clown show,” Sapienza said. “People are calling for independent investigations. Nobody has subpoena power, nobody has deposition power. It’s a bunch of foolishness. This is Manchester, you’ve got two political groups sniping at each other.”

WASHINGTON - A House committee on Wednesday approved legislation to create a commission to make recommendations on paying reparations to the descendants of enslaved people, the furthest the bill has advanced since it was first introduced more than 30 years ago.

Biden pledged to stop building the wall. But he just won the right to seize a Texas family's land for it.

For years, the Cavazos family has battled the federal government for their land in South Texas, tucked along the winding Rio Grande and passed down since before that river became an international boundary.

Canadian lawmaker left his camera on as he undressed. His colleagues saw it all on Zoom.

Canadian lawmakers were tuned remotely to a legislative session on Wednesday when suddenly, many noticed one particular Zoom feed.

WASHINGTON - The Biden administration will announce Thursday the first significant sanctions targeting the Russian economy in several years to punish the Kremlin for a cyber espionage campaign against the United States and efforts to influence the presidential election, according to senior U…

Migrant caravan of hundreds departs in Honduras for United States

Migrant caravan of hundreds departs in Honduras for United States