You are the owner of this article.
Edit Article Add New Article
You have permission to edit this article.
Edit
Home
News
Sports
Voices
NH Life
Opinion
Obituaries
Jobs
Autos
Homes
Classifieds
Announcements
Public Notices
Share This
SPONSORED BY
1 of 2 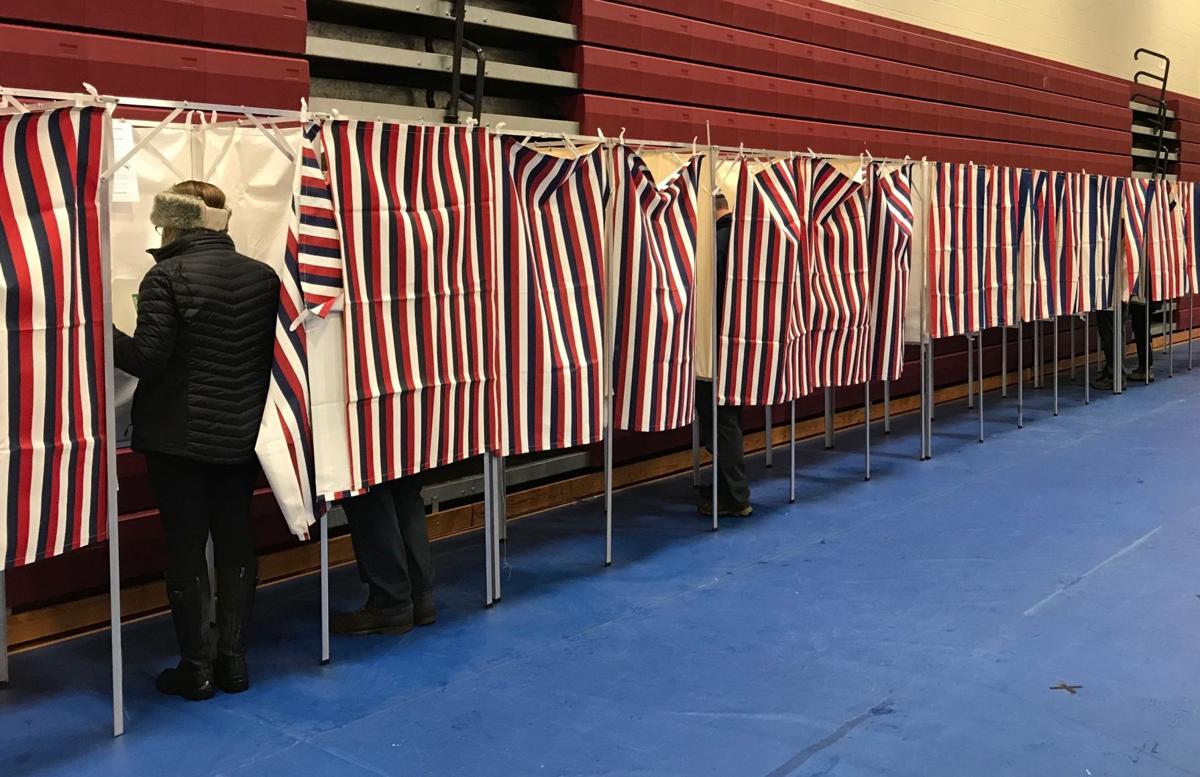 Secretary of State Bill Gardner created a six-person panel to advise him on how to spend $3.2 million in federal CARES Act money to ensure fair and safe elections this September and November. 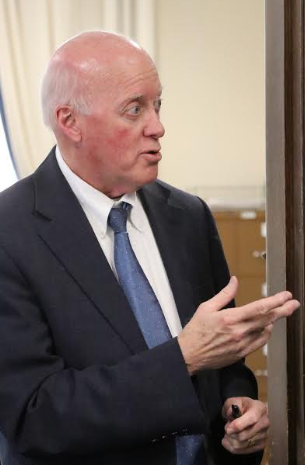 Secretary of State Bill Gardner said COVID-19 and the historic surge of those already casting absentee ballots, makes it next to impossible to accurately forecast how many will vote in Tuesday's primary.

CONCORD — State election officials said a new $30,000 contract will permit people who are blind or who have a print disability to vote by absentee ballot independently and in a secure manner prior to Tuesday’s primary.

The move came a week before the vote and clearly was in response to a federal lawsuit that disability advocates brought against the state in federal court two months ago.

“This new system will allow voters with print disabilities to use their own computer to mark their choices on an electronically delivered absentee ballot, which will then be returned to the voter’s city or town clerk and will be hand-counted on election day,” Secretary of State Bill Gardner said in a statement. “The voter’s choices will not be transmitted over the Internet.”

A print disability is the inability to read due to a physical impairment that includes blindness, dyslexia, brain injury or other cognitive impairment.

New Hampshire was one of only three states in the country not sued over giving disability groups proper access to voting in person at the polls following passage of the federal Help America Vote Act in 2002.

The state first came up with a “phone/fax” system that allowed these voters to cast ballots safely at the polling place.

Since then, the state has upgraded this program to provide a tablet computer at each polling place that displays candidate names, speakers to read the choices aloud, a keyboard to allow choices to be selected, and a printer to print the selections onto a final ballot to submit.

In response to the suit, Gardner had said computer consultants from MIT and California Institute of Technology advised him it was not possible to create an internet portal for individual voters to fill out absentee ballots that could be protected.

“My priority is to make sure we have a system that doesn’t allow anyone to see how people have voted,” Gardner had said.

This new system will permit these voters to request an absentee ballot electronically and then fill it out on their own computer.

The ballot is then printed out, and the voter returns a physical copy of the completed ballot to local election officials.

To check the status of their absentee application or ballot, the voter should call their city or town clerk, or the Secretary of State’s voting hotline at 833-726-0034.

House, Senate get organized for 2021 session

Newly elected state lawmakers meet for the first time Wednesday in the same way their predecessors have done since the global pandemic hit New Hampshire —off the State House grounds in a big enough collegiate venue to accommodate its 424 members.