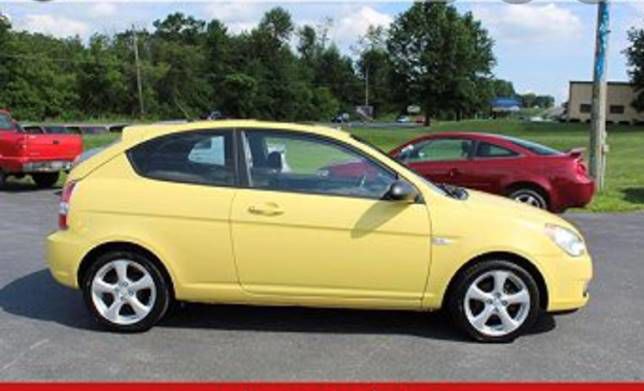 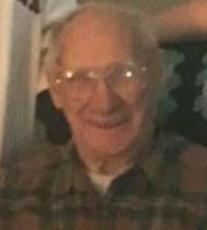 Gerard Lemay, 89, of Weare, had been missing since early Tuesday morning.

HAVERHILL, Mass. – The vehicle of a missing 89-year-old Weare resident was discovered on Friday morning, followed several hours later by his body.

Massachusetts State Police do not suspect foul play in the death of Gerard Lemay, who was found outdoors near his yellow 2008 Hyundai Accent.

The car itself was discovered in the parking lot of the Covanta Resource Recovery Facility, a waste incineration plant located at 100 Recovery Way in Haverhill, Mass.

According to law enforcement officials in New Hampshire, Lemay was last seen at his home in Weare on Tuesday at about 5 a.m.

There also were unconfirmed sightings of Lemay on Wednesday in Plymouth, N.H. and in Methuen, Mass.

Lemay, described as 5-foot-7 and 165 pounds, was diagnosed with Alzhemier’s disease and dementia.

MANCHESTER — Rescuers are still searching for the body of a homeless man who went into the water Thursday night after suffering a seizure, officials said.

Londonderry fire rescue crews responding to a call for an industrial accident Friday morning found a male worker pinned under a large concrete object estimated to weigh thousands of pounds.

Woman cut out of car after Campbell Street crash

MANCHESTER — Firefighters had to cut a woman out of a car after she collided with a flatbed trailer in the North End of Manchester on Friday.