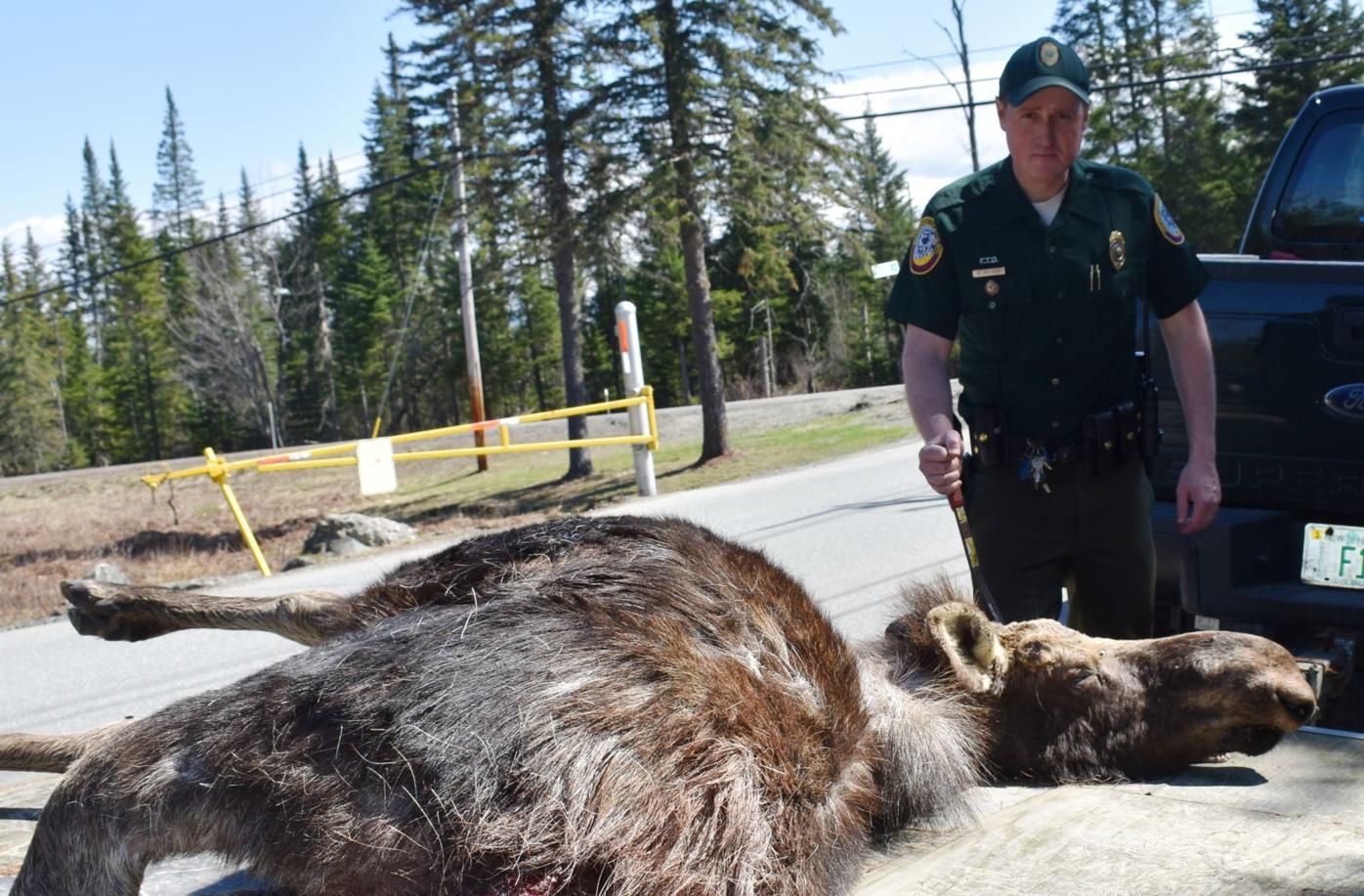 Fish and Game Conservation Officer Matt Holmes, pictured here in April 2019, was struck by an off-road vehicle Saturday in Dummer. 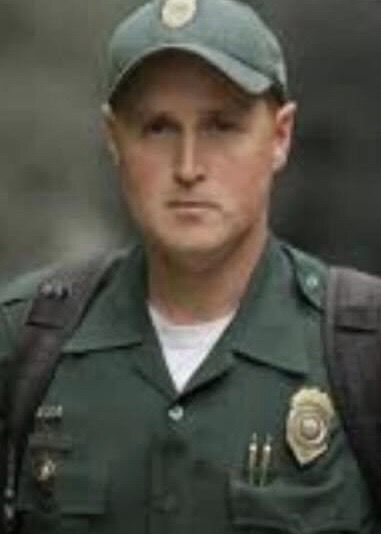 A conservation officer was seriously injured when he was struck by an off-highway recreational vehicle in Dummer, Fish and Game Department officials said.

Matthew Holmes, 38, of Whitefield, was working a speed-enforcement detail on Dummer Pond Road when he was struck by the OHRV shortly after 5 p.m. Saturday, Fish and Game said in a news release.

Holmes was attempting to stop two other OHRVs for speeding when he was hit from behind by a third OHRV, according to the news release. Holmes was thrown from his ATV by the impact of the collision and landed several feet away, Fish and Game said.

Conservation Officer Robert Mancini, who was also working the speed detail, dragged Holmes from the middle of the busy trail and called for help, officials said.

Several other riders who identified themselves as emergency medical technicians stopped and assisted until Holmes was taken by ambulance to Androscoggin Valley Hospital in Berlin.

Holmes was then flown to Central Maine Medical Center in Lewiston, Maine, with injuries considered to be serious but non-life-threatening, according to officials.

Fish and Game Col. Kevin Jordan told WMUR-TV that he had visited Holmes in the hospital Saturday evening and though he had suffered some broken bones and other injuries, he is expected to make a full recovery.

The driver and a passenger in the OHRV that struck Holmes were not injured, Fish and Game said.

Injured conservation officer: It was just the day my card was drawn

Struck by a speeding ATV earlier this month, Fish and Game Conservation Officer Matt Holmes’ ordeal is likely to show up on “North Woods Law.”

MEREDITH — A Center Harbor man was injured Sunday when the small plane he was piloting crashed and sank in Meredith Bay on Lake Winnipesaukee.

A 17-year-old boy drowned in the Pemigewasset River on Friday.

MERRIMACK - A child with severe burns was flown by helicopter to a Massachusetts hospital on Sunday, Merrimack fire officials said.

Merrimack's Watson Park will remain open, at least for now, with police presence

Police are being assigned to Watson Park in Merrimack and the picnic tables have been removed in an effort to preserve the facility, which has been drawing hundreds of people on the weekends.

Conn. woman dies after being found floating in Lake Waukewan

Conn. woman dies after being found floating in Lake Waukewan

At least 21 people shot, one fatally, at a party in Washington, D.C.

At least 21 people shot, one fatally, at a party in Washington, D.C.