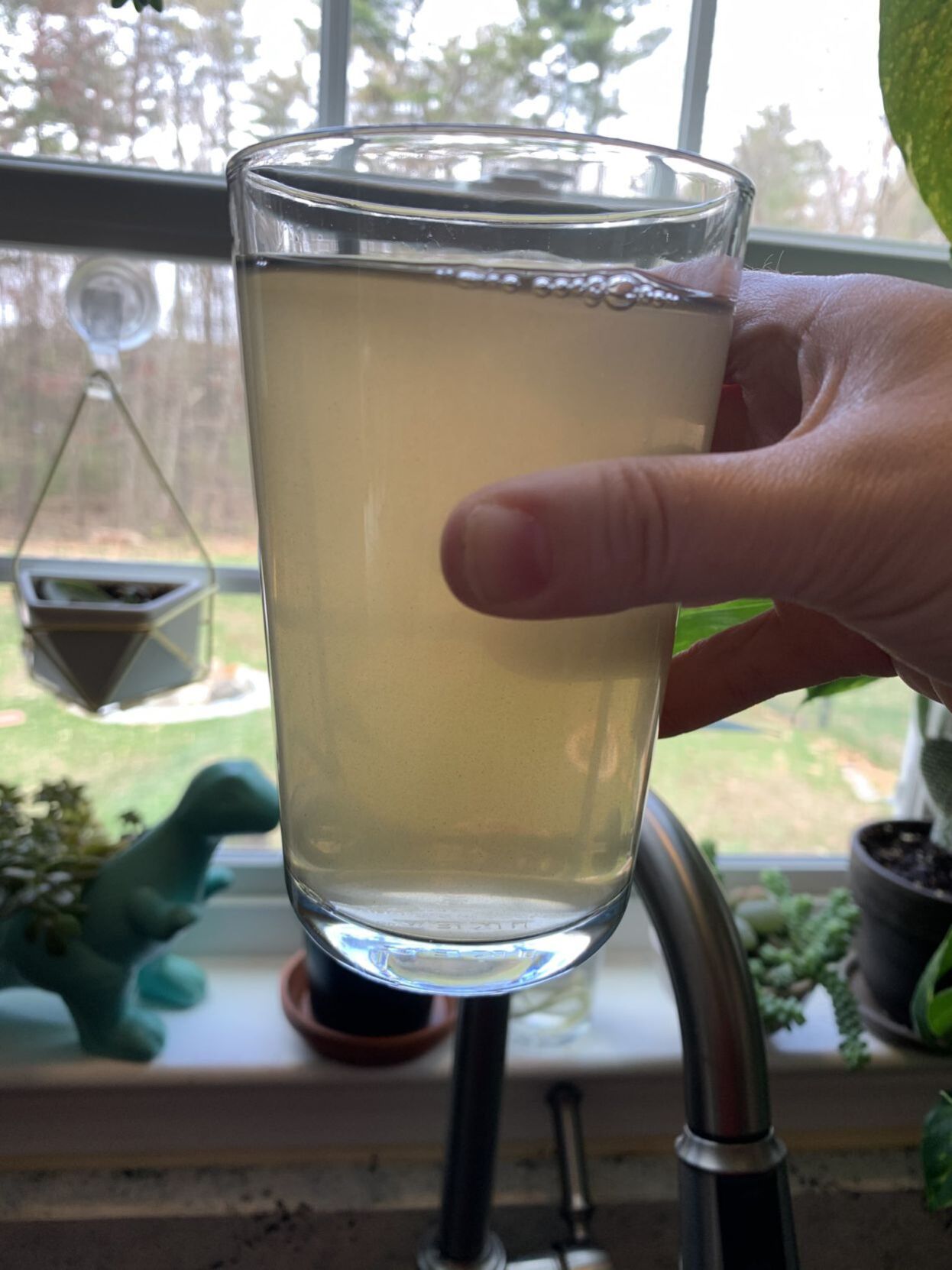 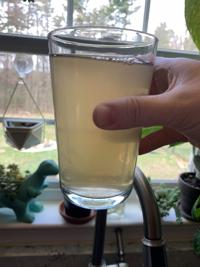 Plaistow resident Maggie Jasmin said it’s possible that a gender reveal blast in nearby Kingston is to blame for her well water turning brown. 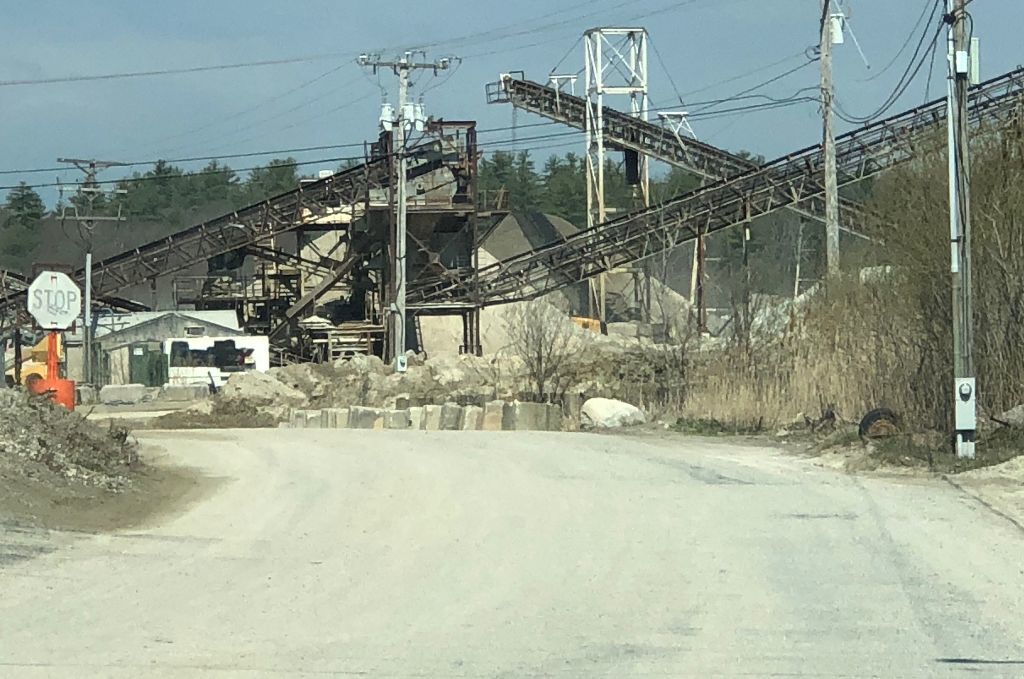 Police are investigating an explosion at a gender reveal event that occurred in a quarry at Torromeo Industries in Kingston Tuesday night.

Plaistow resident Maggie Jasmin said it’s possible that a gender reveal blast in nearby Kingston is to blame for her well water turning brown.

Police are investigating an explosion at a gender reveal event that occurred in a quarry at Torromeo Industries in Kingston Tuesday night.

Authorities believe a whopping 80 pounds of Tannerite were detonated for a gender reveal party in a Kingston quarry that resulted in a massive blast that rattled nerves and homes more than 20 miles away.

The person who purchased and detonated the Tannerite along with blue chalk to announce a baby boy has turned himself in and is cooperating, Kingston police said Thursday. He was not identified.

No charges have been filed, but police are continuing to investigate as more homeowners report possible property damage from Tuesday night’s explosion.

Tannerite is an over-the-counter explosive target sold in kit form used for firearms practice. It is made by mixing aluminum powder with ammonium nitrate.

Law enforcement experts say 80 pounds of Tannerite is enough to cause substantial damage to a house.

Reports of a loud bang that shook homes in several towns in southeastern New Hampshire and northeastern Massachusetts poured in as a Kingston police detective met with the individuals at the site of the gender reveal celebration.

The bash was held in a quarry at Torromeo Industries at 18 Dorre Road. Police said those holding the party chose the quarry because they thought it would be a safe location to set off the Tannerite.

As police continue to weigh criminal charges, Plaistow resident Maggie Jasmin is wondering if the blast is to blame for her tap water suddenly turning brown.

Jasmin said she discovered the problem Thursday morning when she grabbed a glass of water and noticed that it looked tea brown and later darkened to coffee brown.

Her family has resorted to bottled water and won’t be showering at home until the water clears up.

Jasmin said the only other time the water turned brown for a brief period was last year when there was construction going on down the street and the ground was disturbed.

She lives about two miles from the quarry and believes it’s possible the gender reveal blast is the cause.

“I’m hoping that in the next 24 to 48 hours it will settle and resolve itself. If not, we’ll probably be taking showers at my in-laws,” she said.

On the night of the explosion, Jasmin said, it sounded like a truck hit a tree or a tree fell on another house or the ground. Her house rattled like many others.

“The house shook and my dog and cat freaked out. My son slept through it,” she said.

Kingston Fire Chief Graham Pellerin said the fire department responded to one report of a crack in a foundation on Jericho Drive. He said there were no other signs of damage to the home.

“We told them to follow up with the building inspector the following day if they chose to,” he said, adding that it might be difficult to prove the cause of the crack.

An explosion that rattled homes within a 20-mile radius Tuesday night is being blamed on a gender reveal celebration at a Kingston quarry that police say involved more than a pound of tannerite and blue chalk.