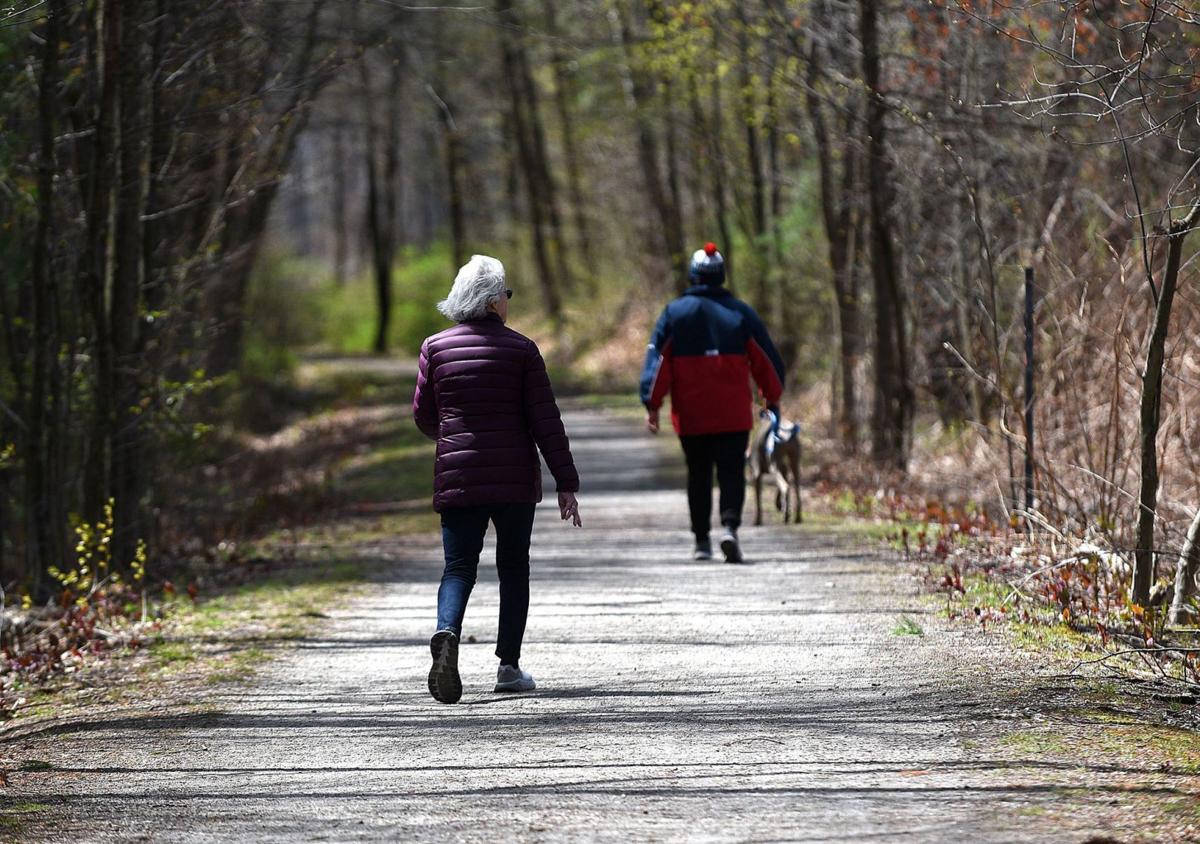 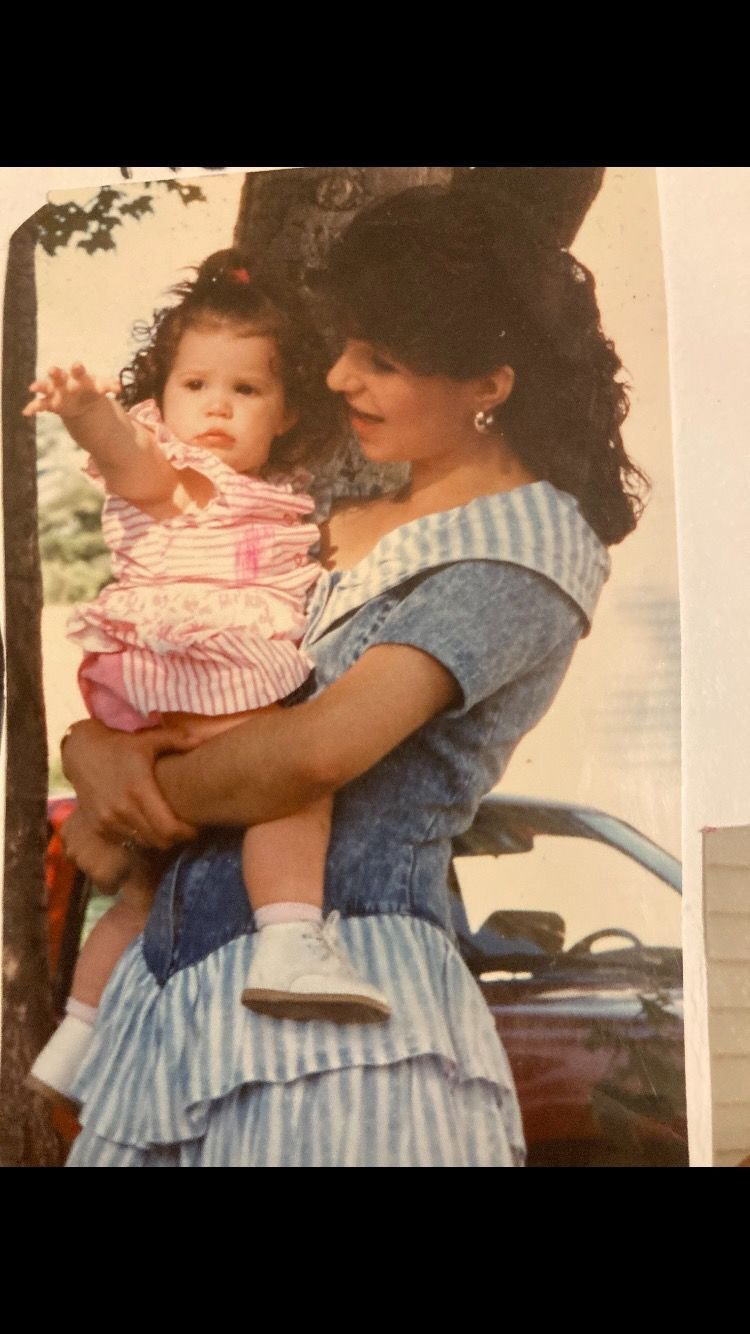 Nancy Burgess with her oldest child, Candace, in a 1992 family photo.

Nancy Burgess with her oldest child, Candace, in a 1992 family photo.

Manchester police identified the person whose remains were found last week beside the Rockingham Trail, ending the mystery connected to a woman who had been missing for six years.

Nancy Burgess was 45 when she disappeared in November 2015. Police said they do not believe the death was suspicious. Police also said she had not died recently.

The discovery was a blow to family members who had used social media to try to find her. Burgess had six children, said her daughter, Cady Burgess, who lives in Manchester.

“She had so much love in her heart. I could feel every day how much she loved me and her children,” Burgess said in a text.

The remains were found just off the trail on April 23, a few hundred feet east of the Candia Road crossing of the trail.

The trail has grown in popularity for walkers and bicyclists, especially after the city leveled and surfaced it last fall. In a statement, Manchester Police Chief Allen Aldenberg stressed that the trail is safe and should be enjoyed by the public.

He expressed his condolences to the Burgess family.

“Regardless of how much time has passed, missing persons cases remain open and our detectives continue to investigate,” Aldenberg said in the statement.

“She was the kind of person who couldn’t drive by a homeless person because she had known struggle,” Burgess said.

The family has started a GoFundMe page to raise money for a service.

“My heart will forever ache, and not a day will go by that I don’t miss her and think about her,” Burgess said.

Burgess was the second person found near the trail. In December, the body of Cynthia Halloran, 69, was found in a parking lot just off the trail, about a mile from where Burgess’ remains were found.

Police have said the two deaths are not related, and Holloran’s death does not appear to be criminal.