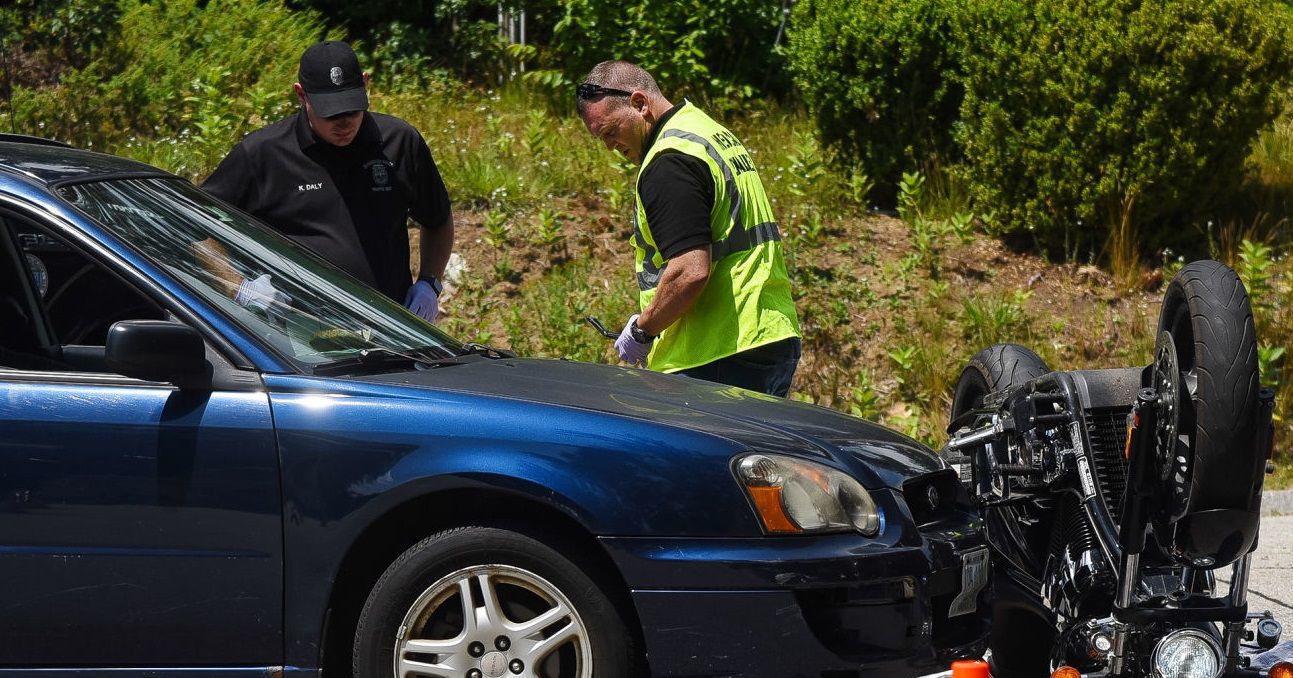 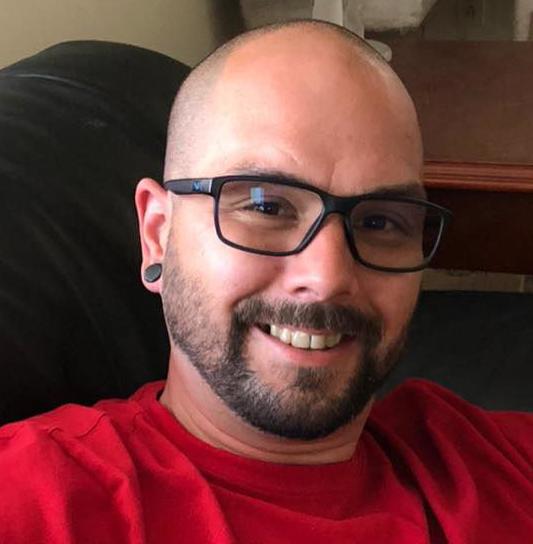 MANCHESTER — Police have identified the city man killed Sunday when the motorcycle he was riding was hit by a car.

The motorcyclist, identified as Gary Raiche, 35, of Manchester, was pronounced dead at the scene, Manchester police Lt. Christopher Goodnow said.

The driver of the Subaru, a 69-year-old Manchester woman, was not injured.

The donation page can be found at https://bit.ly/3fdjuN2.

“Anyone who knew Gary knew he had a heart of gold,” writes Martineau at GoFundMe. “He would give you his last dollar just to see you smile. He loved being outside enjoying scenery especially on his bike.”

According to Martineau, Raiche was a “family man” who loved his mother, Cathy Prescott, along with his siblings, nieces and nephews.

“He was taken from us far too suddenly and none of us know how to take it,” said his brother, Travis Prescott, on social media.

“I can’t begin to tell you what an amazing man he was, and he deserves the best send off we can possibly give him,” writes Martineau at GoFundMe.

Services had yet to be finalized for Raiche as of Tuesday afternoon.

There are no charges at this time and the crash is still under investigation, Manchester Police Public Information Officer Heather Hamel said Tuesday.

Anyone with information regarding this crash is asked to contact Manchester police at 668-8711.

MANCHESTER — A city man died Sunday when the motorcycle he was riding was hit by a car, police said.

A missing Raymond teen has been located and is back home, police said Monday afternoon.

Man dead after truck flees from traffic stop and crashes

One man was killed and two women seriously injured in a crash in Webster on Sunday morning that state police say occurred after the vehicle sped off from an attempted traffic stop.

BOW -- A Manchester man faces drunk driving and other charges after Bow police claim he crashed his pickup truck into a utility pole and fled on foot before being tracked down by a police K9.

LACONIA – After a nationwide search, the Belknap County Department of Corrections has a new superintendent.