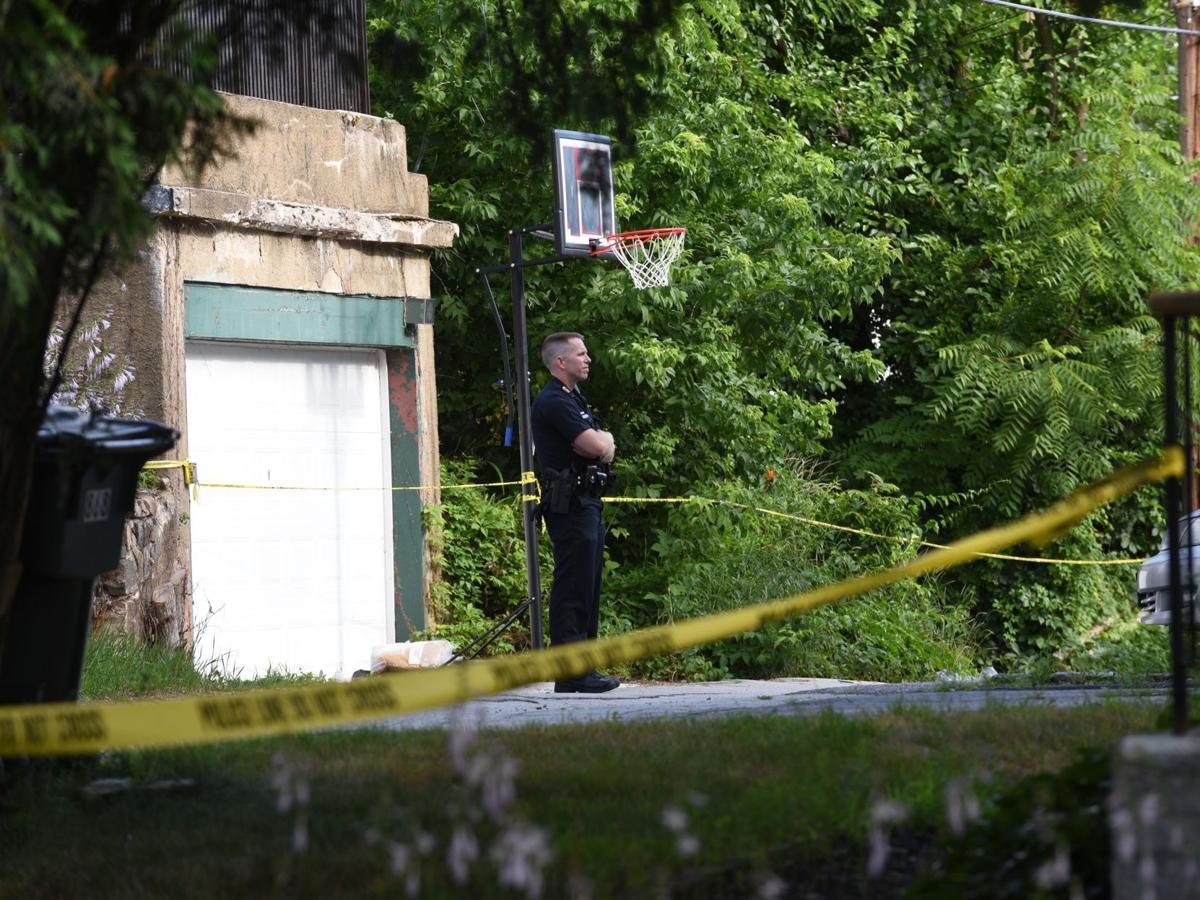 A police officer stands in an alley behind a Union Street home where a fatal shooting took place early Friday, July 19, 2019. 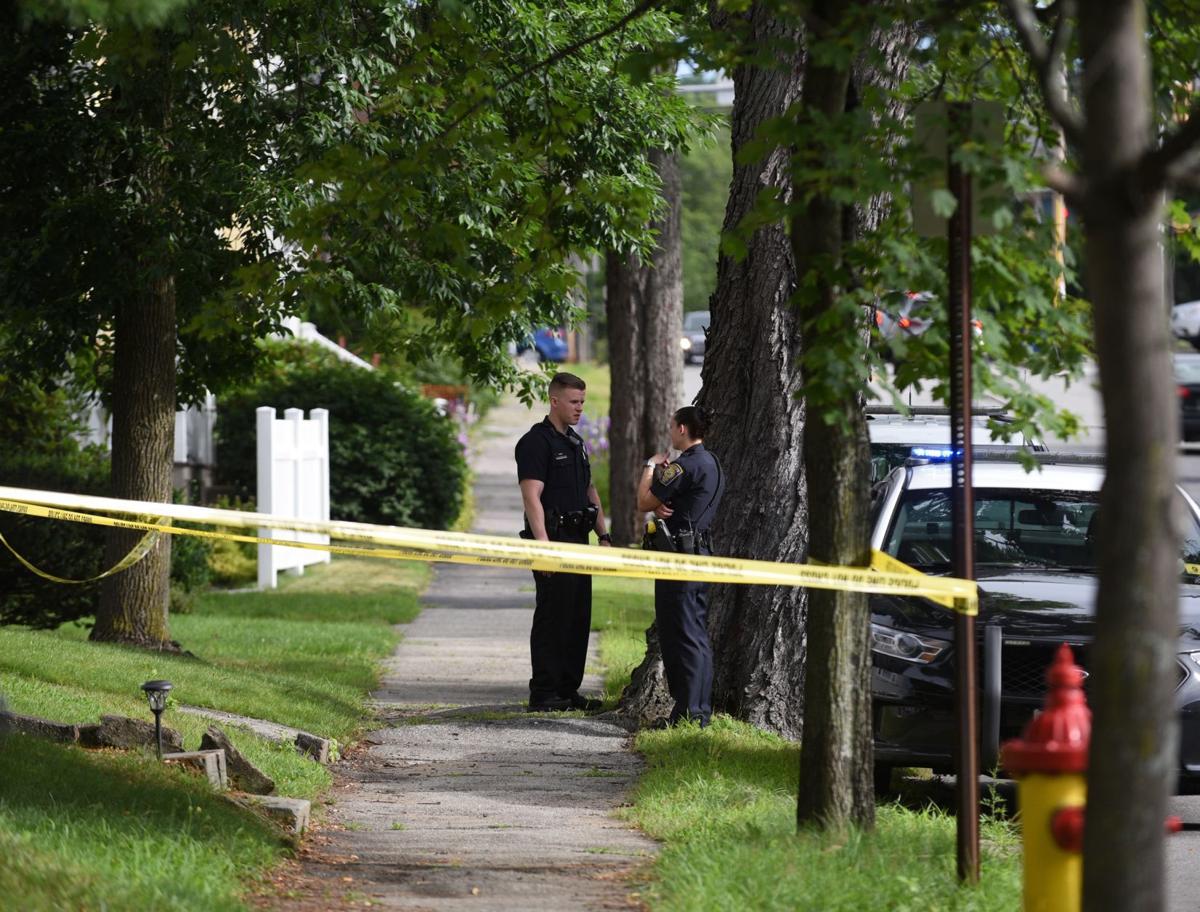 MANCHESTER — Authorities have released the name of the person shot and killed in the alley of a North End neighborhood and said self-defense could be a reason for the shooting.

Manchester resident Jason Barry, 42, was named in a statement issued by Manchester police and homicide prosecutors. Barry died from a single gunshot wound to the head.

“The Manchester Police Department has identified all the involved parties in the shooting and is actively investigating the incident, including the potential of a self-defense claim,” the statement reads.

The statement makes no mention of an arrest.

The shooting took place shortly after midnight Thursday in an alley behind 874 Union St..

On Friday, police spent most of the day in the alley behind the house. Both the house and alley were sealed off with crime tape.

On Sunday, the crime tape was gone. No one answered the door for the first-floor apartment in the two-family house.

According to the mailbox, two people live on the first floor, including Colin Bouchard, who is listed as the owner in online city property records.

The tenants on the second floor said police quickly rushed them out on Friday morning.

The shooting took place in a north-south alley that runs between Union and Liberty streets. It was on a block just south of Webster Street, the commercial hub of the North End.

On Friday, a neighbor said the only crime in the area involves people who go through cars parked in the alley.

Craig said she is in constant communication with the police department and is continuing to work to ensure the safety of people in Manchester.

MANCHESTER — A city man will not face criminal charges for the July shooting that killed 42-year-old Jason Barry on Union Street.

CONCORD — Two maintenance workers at St. Paul’s School managed to escape injury after their utility vehicle went through the ice on a school pond Friday afternoon.

Organizers of a Virginia gun rally urged thousands of people to attend this Monday’s event protesting Democrats’ push to stiffen the state’s gun laws after its top court upheld the governor’s emergency ban on weapons at the rally grounds.