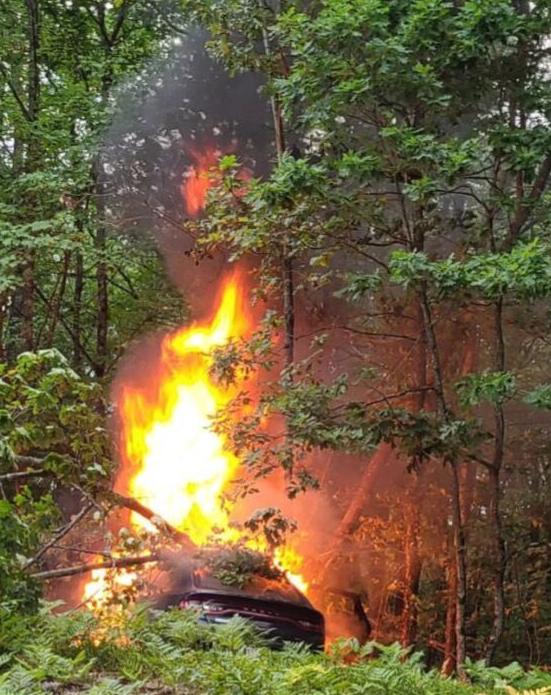 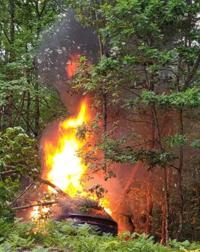 A New Hampshire state trooper will be honored later this month for pulling a man from a burning car following a fiery crash last year.

McGregor was following the vehicle in Canterbury when it veered to its left and crashed into the trees, then caught fire, state police said.

McGregor and another driver at the scene pulled the driver, identified as Vito Paulino, 43, of Manchester from the burning car, according to state police.

Paulino was taken to Concord Hospital for evaluation, police said. The Canterbury Fire Department remained on scene to put out the vehicle fire.

McGregor will be recognized with a New Hampshire Hero Award at the Tupelo Music Hall in Derry on Tuesday, May 25 from 3 to 4 p.m.

The Hero Awards are presented by Citizens. The event is open to the public.