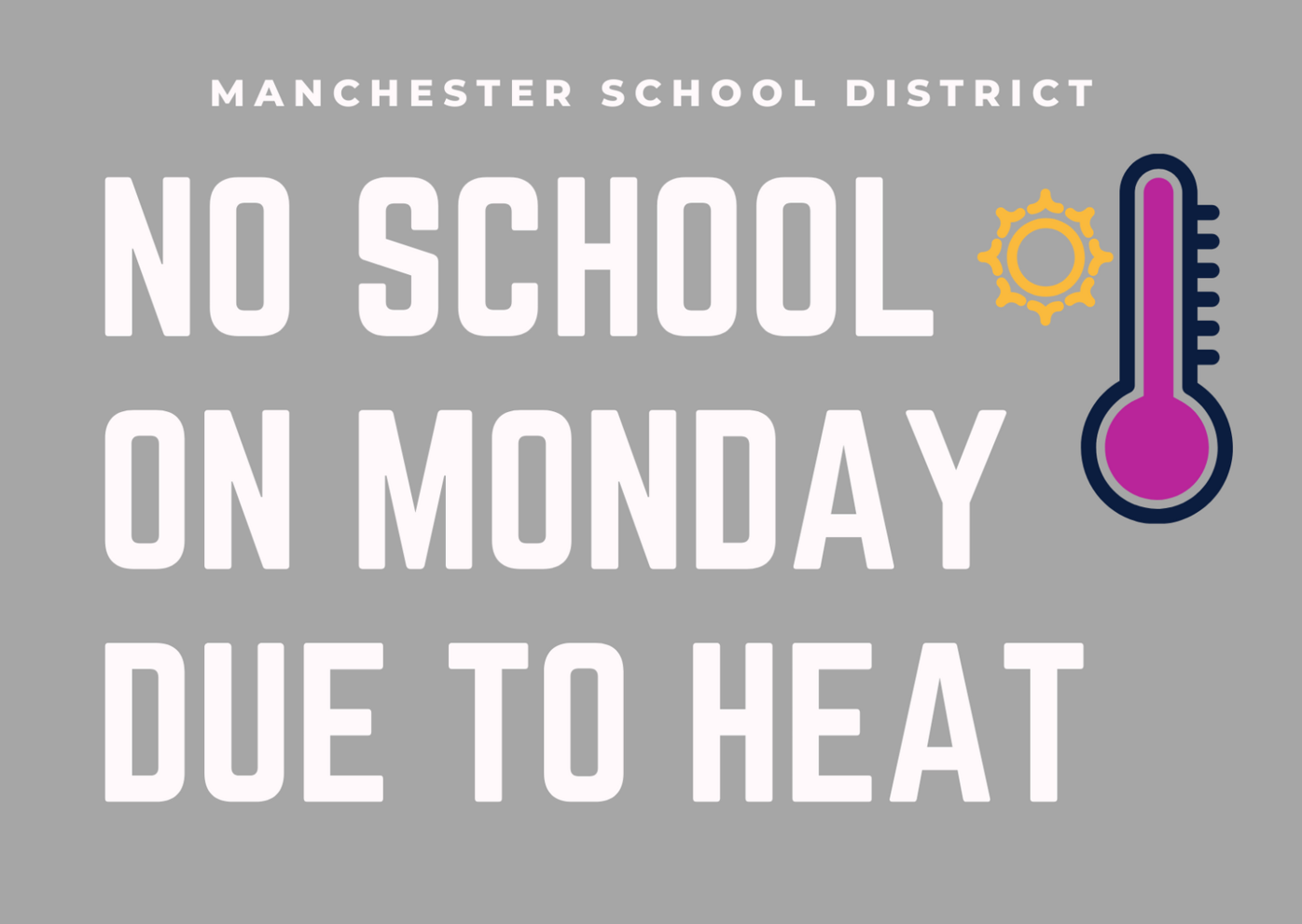 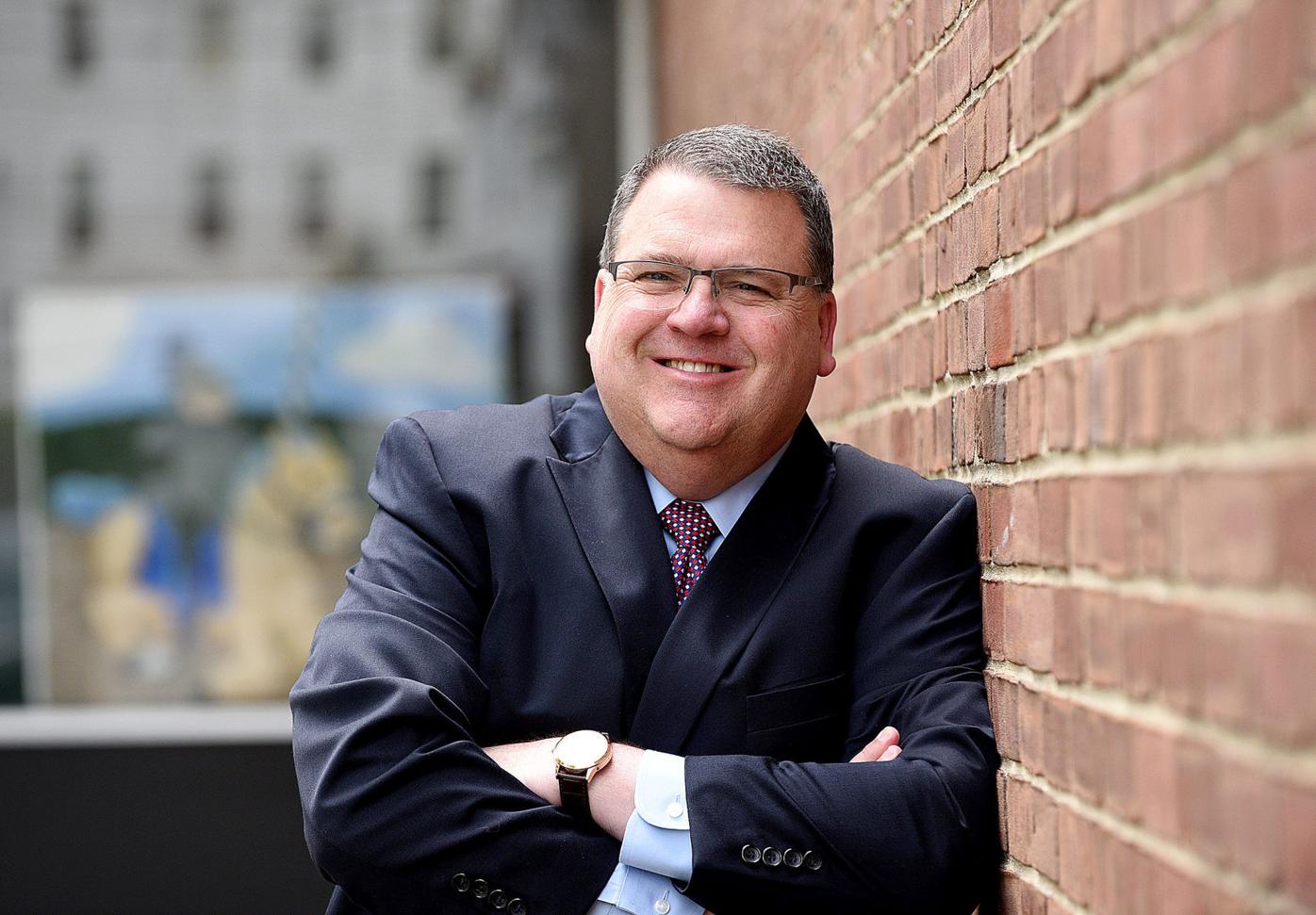 Schools in the state’s largest city are closed Monday as forecasters predict temperatures across the region to hit the mid-90s through Tuesday.

Several other school districts around the state announced plans to release students early due to extreme temperatures.

The Manchester School District notified families Sunday afternoon that schools would close Monday — with no remote learning — due to the heat.

“Our school buildings are not equipped for the sustained extreme heat we are experiencing,” said school officials in a statement. “With temperatures inside buildings already reaching the lower 90s, we would be putting staff and students at risk.”

With the extreme heat expected to last into Tuesday, school officials said they plan to evaluate on Monday and make a decision regarding whether to re-open Tuesday “as soon as possible to allow families to plan.”

The National Weather Service issued a heat advisory with temperatures rising into the mid-90s Monday.

The advisory will run until 8 p.m. Monday and covers much of southern New Hampshire. The forecast calls for a high temperature of 96 degrees Monday.

Portsmouth announced elementary schools will have an early release at 11:30 a.m. on Monday.

The Londonderry and Concord school districts also announced early release schedules for all students for Monday and Tuesday.

Londonderry High School and Middle School will dismiss at 12:05 on both days, with elementary schools dismissing at 1 p.m.

Sanborn Regional School District students in grade Pre-K through 12 will also have an early release Monday due to a lack of air conditioning in every classroom and current CDC/DHHS masking guidelines which can be “uncomfortable as the temperature rises,” according to a letter sent to parents Saturday by Superintendent Thomas Ambrose.

According to Ambrose, Monday afternoon will operate in an independent learning format, with students taking work home and teachers checking in with them in the afternoon.

“As this is the first extended warm period of the season, it is important to review best practices as it pertains to heat safety,” EOC officials said in a statement. “These conditions may pose a health danger to the public, especially young children and elderly adults.”

City officials announced the William B. Cashin Senior Center at 151 Douglas St. and the main branch of the Manchester City Library at 405 Pine St. Main Branch are open to the public for cooling purposes. The Cashin Senior Center is open Monday-Friday 8:30 a.m. to 4 p.m., while the library is open Monday, Wednesday, Friday from 9 a.m. to noon and 1 to 5 p.m., and Tuesdays and Thursdays 10 a.m. to 2 p.m. and 3 to 7 p.m.

Increase how much you drink regardless of activity level. During heavy exercise in a hot environment, drink two to four glasses (16-32 ounces) of cool fluid each hour. Avoid drinking very cold beverages and avoid alcoholic and caffeinated beverages.

Heavy sweating removes salt and minerals from the body. These need to be replaced. The easiest and safest way is to eat a balanced meal and drink fruit juice or a sports beverage. Do not take salt tablets unless directed by your doctor. If you are on a low-salt diet, ask your doctor what to eat or drink, especially before drinking a sports beverage.

Wear lightweight, light-colored, loose-fitting clothing. In the hot sun, a wide-brimmed hat will provide shade and keep the head cool. Use sunscreens that have a sun protection factor of 15 or higher.

The best way to beat the heat is to stay in air-conditioned areas. When the temperature is in the high 90s or above, a fan will NOT prevent heat-related illness. Taking a cool shower or bath is also an effective way to cool off.