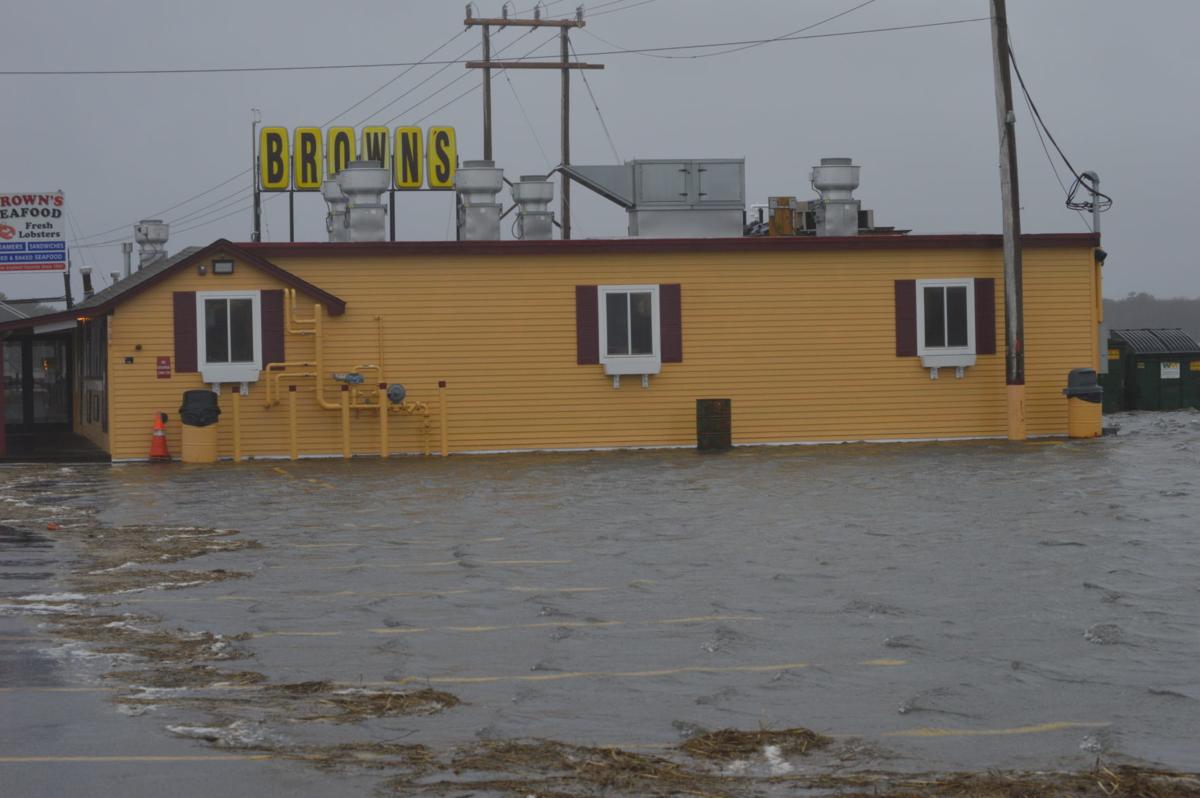 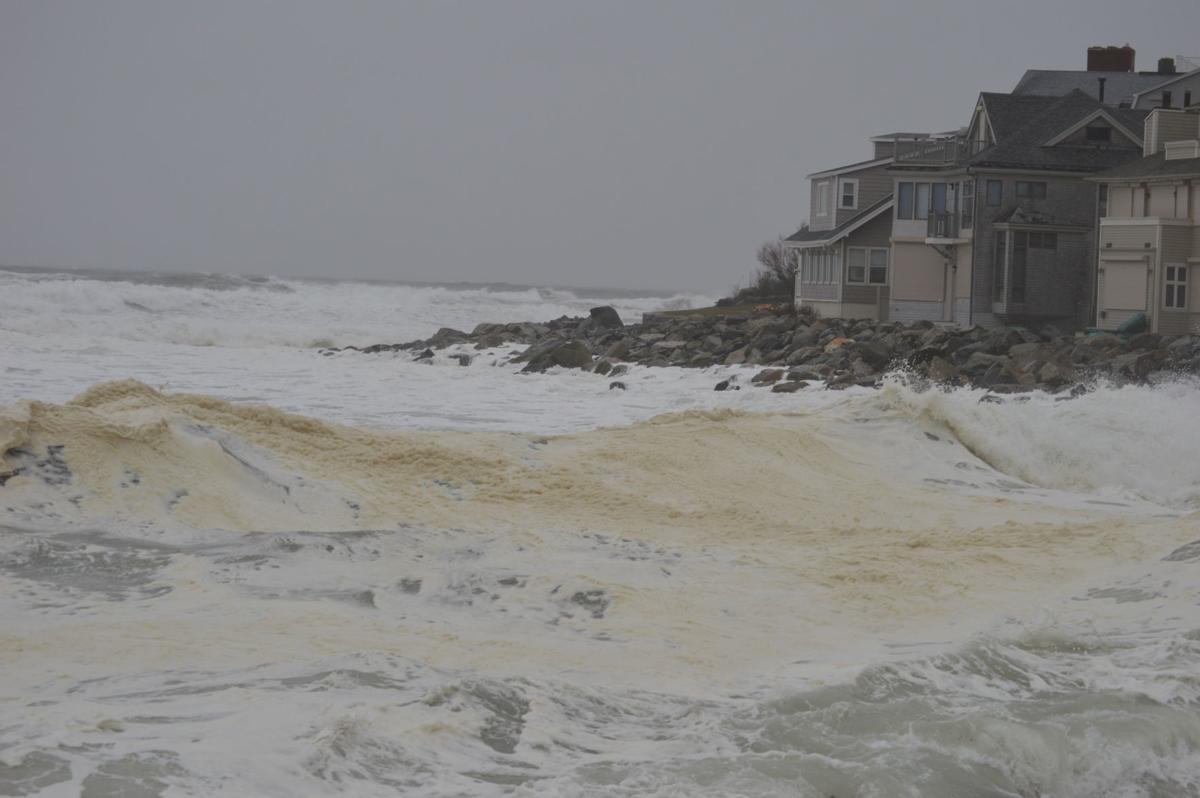 A strong storm churned up the seas along the coast in Hampton on Friday.

A strong storm churned up the seas along the coast in Hampton on Friday.

The rough surf churned up rocks and other debris that kept plow trucks busy cleaning up a section of the boulevard along the sea wall at North Beach — an area that typically experiences significant splash over.

The storm remained offshore as it moved in an atypical direction toward the New England coast with rounds of rain that dropped about 1 to 1½ inches of rain across the state.

The National Weather Service issued a Coastal Flood Warning for Friday morning’s high tide because of concerns about coastal flooding and splash over in Hampton.

“We experienced some flooded side roads along the marsh off of Ashworth Ave. These areas are prone to flooding and were subjected to about six to eight inches of standing water this morning,” Hampton Fire Chief Jameson Ayotte said.

At Brown’s Lobster Pound on Route 286 in Seabrook, a large portion of the parking lot was flooded as water rose up around the restaurant during the height of the morning’s high tide.

“Overall, I believe we were fortunate that this storm did not coincide with an astronomically high tide,” Ayotte said.

The storm was expected to drift south and away from the region Friday night with drier air moving in from the north, said William Watson, a meteorologist with the National Weather Service.

“The weekend looks drier as high pressure starts to build in (Saturday). Still some clouds, but drier,” he said.

Some showers may move into northern areas Sunday night.

Temperatures this weekend are expected to be near normal with highs Saturday in the upper 40s to low 50s and low to mid-50s on Sunday.

Watson said highs for this time of year are usually around 50 degrees.

No big storms are expected next week, but Watson said the state could see a slow-moving system by the middle of the week that might produce a little snow, especially in the mountains. Watson said that if the storm impacts the area it would not be anything significant.

BERLIN — The city has applied for an $18.7 million grant for infrastructure improvements that include the installation of the first municipal snowmelt system east of Michigan.

HAMPTON — Monday wasn’t much of a day at the beach on either side of the Massachusetts-New Hampshire state line.

New Hampshire will be warming up considerably during the first week of the summer season.

Flood waters as high as five feet submerged parts of the city of Midland in central Michigan on Wednesday after heavy rain caused a swollen river to overflow its banks and breach two nearby dams, but there were no immediate reports of casualties.