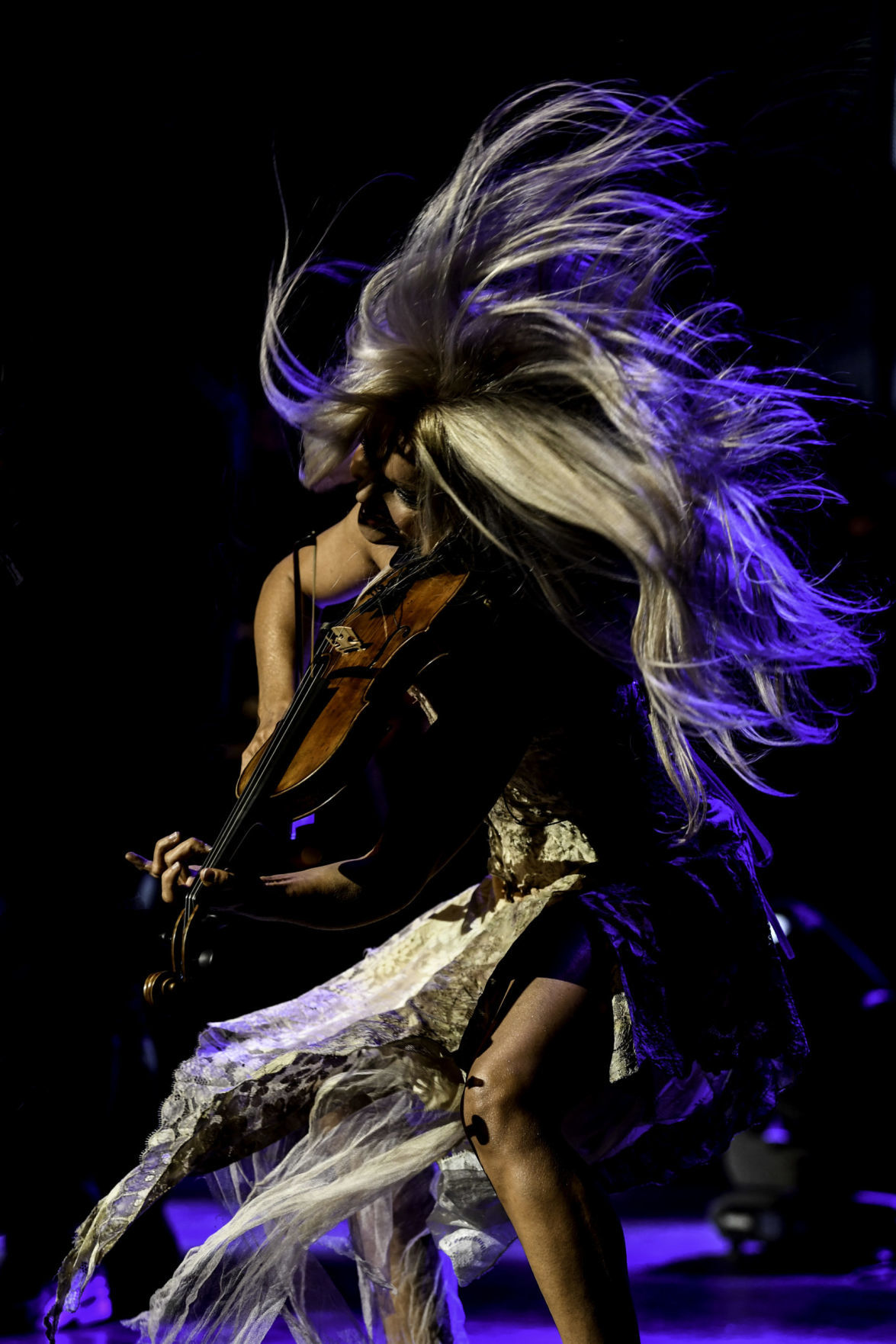 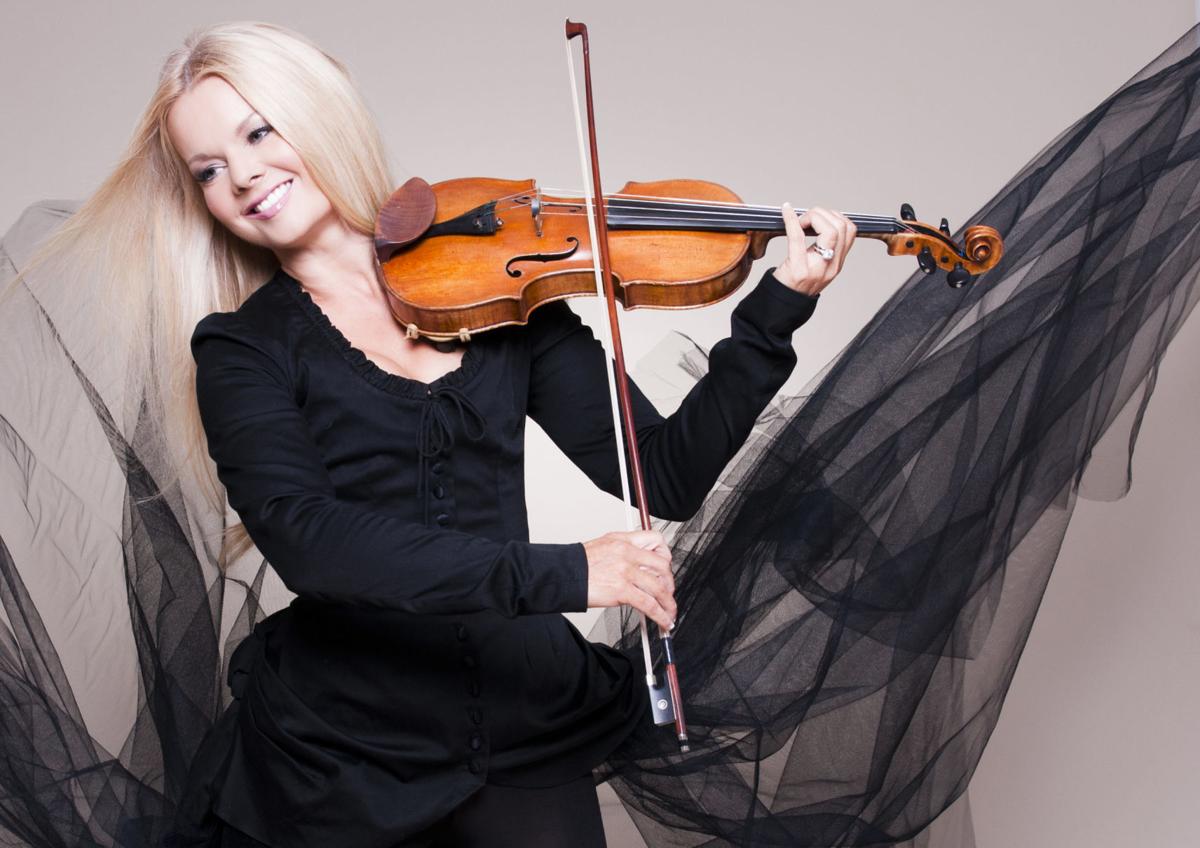 Mairead Nesbitt, who lives in the Granite State, is a founding member of Celtic Woman. 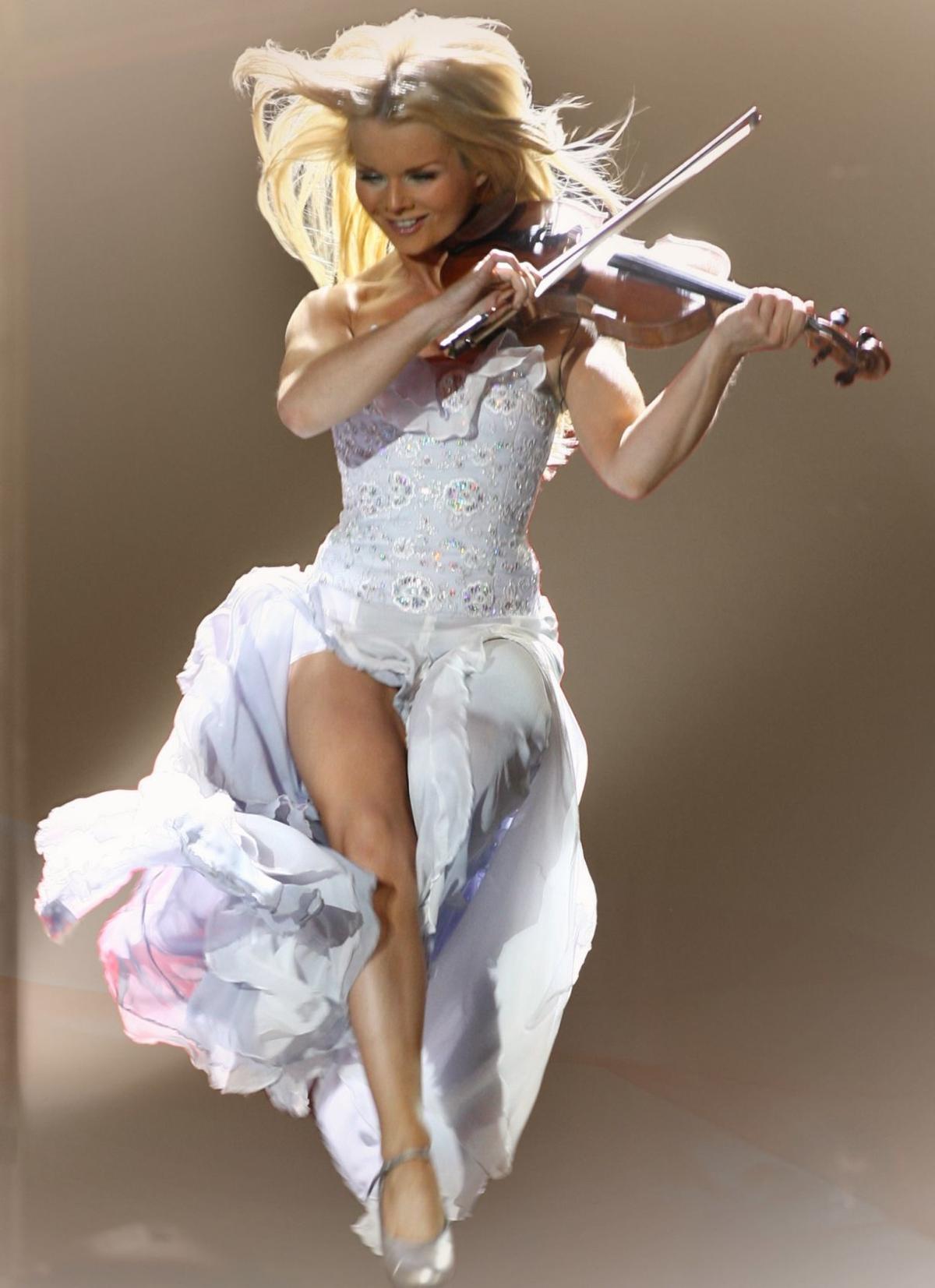 Mairead Nesbitt, who lives in the Granite State, is a founding member of Celtic Woman.

Editor's note: Mairead Nesbitt's performance has been postponed due to the Covid-19 outbreak, according to Dana Center officials at Saint Anselm College. Tickets already purchased will be valid for the rescheduled date, which will be set in coming weeks.

The story of how the original fiddle player from Celtic Woman came to be living in New Hampshire has all the elements of a classic folk tale. There’s a long adventure, a return to family, and, of course, a love interest.

By the time Mairead Nesbitt left the popular recording and touring act in 2016, she had worked with the group for a dozen years, recorded 11 albums and toured the world. And while singers had come and gone, Nesbitt had been the sole founding member in the lineup.

When her boyfriend decided to leave his job working as Celtic Woman’s lighting director to work with The Who, she decided it was time for her to leave as well. She was also tired of spending 10 months of the year traveling.

“My husband is from Boston. That’s basically why I’m here,” said Nesbitt, who performs Saturday at the Dana Center at Saint Anselm College in Goffstown. “And we wanted to be somewhere that was close to the airports. The airports are great here. There’s a direct flight to Ireland for me. Also New Hampshire is so beautiful. I keep saying to people it’s like Ireland on a good day.”

It’s safe to say it’s always like Ireland on a good day when Nesbitt performs. The classically trained violinist grew up in a musical household; her parents, John and Kathleen Nesbit, as well as all her siblings are musicians.

“We’ve been very, very lucky. It’s been a fantastic upbringing. (Playing music) “was like living and breathing,” Nesbitt said during a recent interview. “We play together every time I go home. We’re always playing together.”

Nesbitt’s decision to leave Celtic Woman was also driven by a desire to spend time on other recording projects, including one featuring three generations of her family, “Devil’s Bit Sessions,” that was released in 2017.

“It was amazing. We did it in our home, which is more than 300 years old. We did it as a live session over a weekend,” Nesbitt said. “We were delighted to have the chance and the opportunity to do that as a family. So many families don’t get that chance.”

At the Dana Center on Saturday, Nesbitt will be drawing primarily from her 2016 solo album “Hibernia” and her solo debut “Raining Up.” Fans can also expect her to dress up some contemporary material in Celtic garb.

“The most well-known number will be “My Heart Will Go On” from (the movie) “Titanic.” It’s such a great song, and I play a reel in the middle of it. I just want to do something different with it,” she said.

Nesbitt also performs the themes from “Game of Thrones” and “Outlander,” which were filmed in Ireland and Scotland, respectively. She appreciates the worldwide appeal of Celtic music and themes.

“I’m so proud that it’s a huge unifying force now. It’s a unifying thing. I think Celtic music absolutely does that with its melodies,” she said. “And yes, it’s a musician’s music as well. It’s very musical. It’s modal. It’s studied in universities worldwide.”

Nesbitt offers lessons via Skype through her website maireadnesbittviolin.com, where she also sells a signature line of violins. The people who sign up for lessons are usually advanced players.

“A classical player might say to me — and I know how hard both genres are because I play both — ‘How long is it going to take me to learn all the techniques of Irish music?’ And I always say, ‘Well how long did it take you to learn all your classical?’” Nesbitt said.

Talk of Nesbitt’s husband, Jim Mustapha Jr., working with the Who leads us to suggest how cool it would be if she got to play the fiddle solo at the end of the classic “Baba O’Riley” (the one about the teenage wasteland.)

Pete Townsend has yet to extend the offer, but Nesbitt performed the song on Broadway in 2018 as a cast member of “Rocktopia.”

“I opened the whole show with ‘Baba.’ I actually played the organ part — the first time it was ever played live really, with orchestra and fiddle,” she said. “The whole organ part at the beginning … and then, at the very end, the big fiddle solo.”

This is a Celtic woman who is all about big fiddle solos. Got that, Pete?