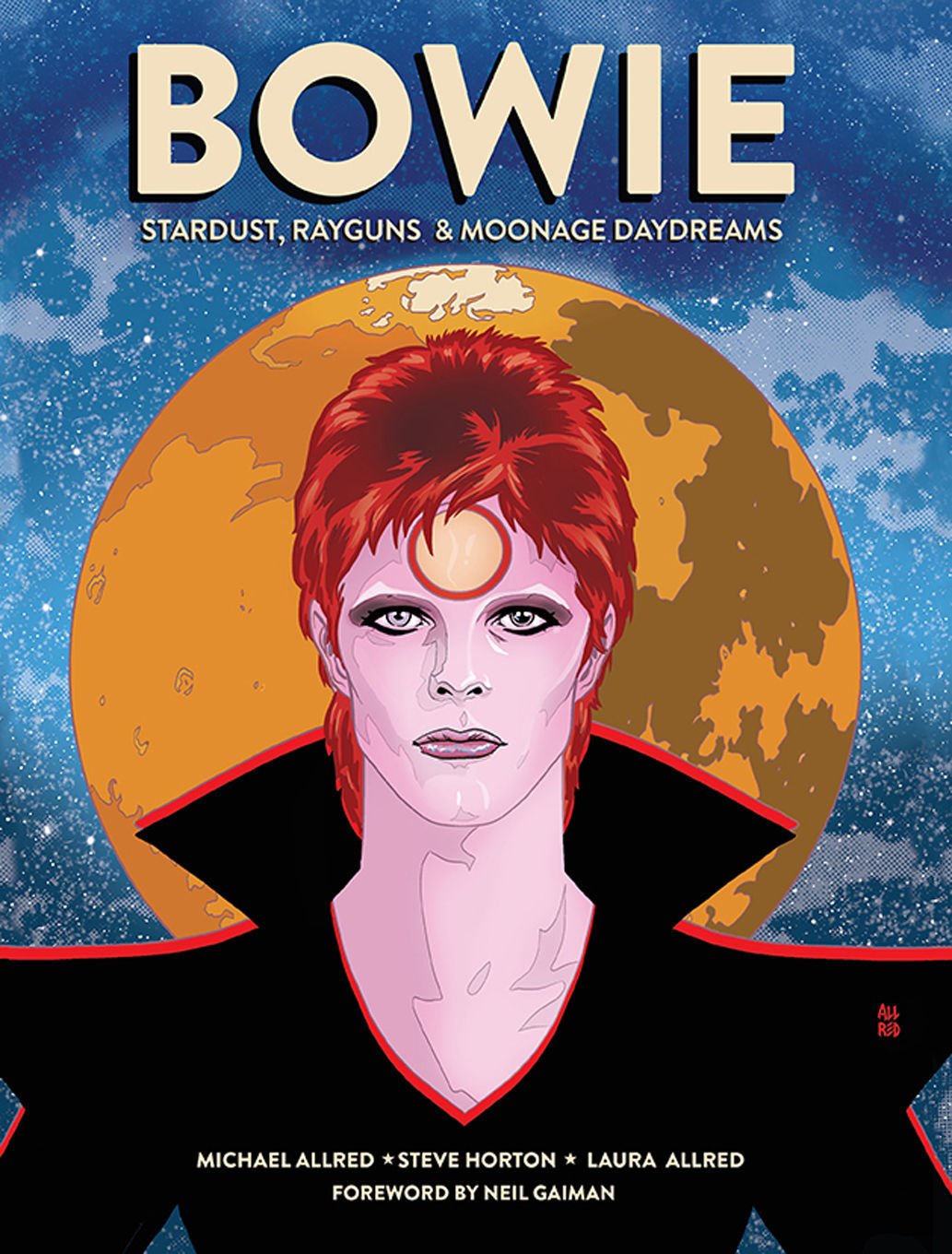 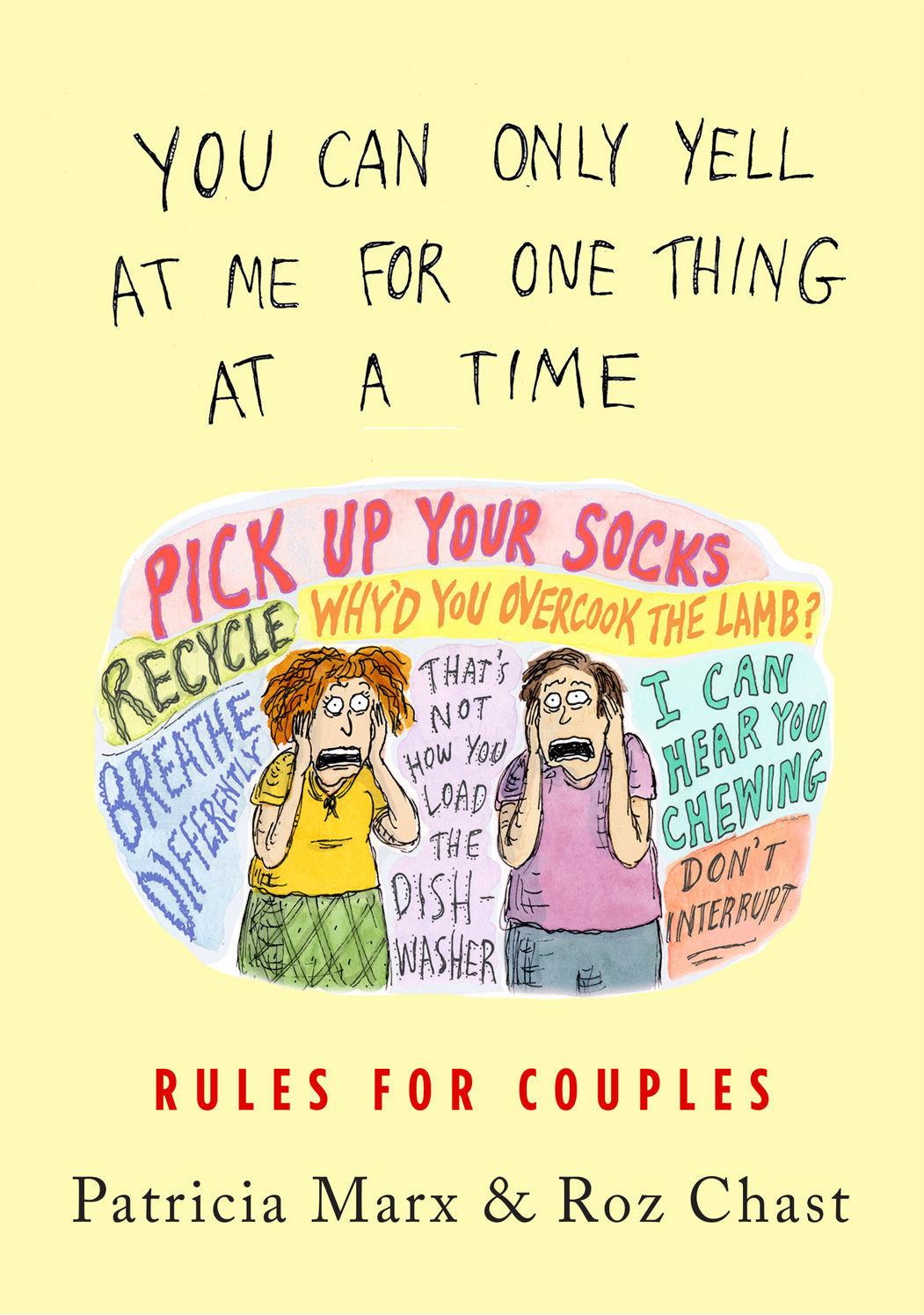 “You Can Only Yell at Me for One Thing at a Time: Rules for Couples” by Patricia Marx and Roz Chast.

“What if I’m all out of stories?” the cartoon avatar of renowned storyteller Gene Luen Yang asks himself in the dead of night, in his excellent forthcoming tale of graphic reportage, “Dragon Hoops.”

But comics fans need not fret: 2020 is shaping up to be especially rich in visual stories — including textured memoirs and dark historical accounts, inspiring biographies and a whimsical look at relationships.

Some of the biggest names in comics — including Eisner Award and MacArthur grant recipients — have books arriving early in the year, along with new work from rising talents.

Here are some of the most anticipated graphic novels and other illustrated narratives coming in the first half of the new year:

As recent Hollywood musical biopics and revisionist fantasies have begun to dwell on the post-Woodstock era, comics biographies are likewise turning to the 1970s for inspiration.

The recently released ”Bowie: Stardust, Rayguns & Moonage Daydreams,” by Michael Allred, Steve Horton and Laura Allred, is about the glam rocker’s rise, but it also traces the arc of David Bowie’s breakthrough persona, Ziggy Stardust, which the musician essentially had to “kill” in 1973 so he could move on creatively.

That was also the year of Bruce Lee’s tragic death, and ”The Boy Who Became a Dragon” (Feb. 4), by Jim Di Bartolo, promises to be a kid-friendly look at the life of the martial-arts superstar.

And from Scholastic, the publisher of kid-lit stars Raina Telgemeier and Dav Pilkey, comes the school-set tale, ”Nat Enough” (April 7). Cartoonist Maria Scrivan, creator of the syndicated comic “Half Full,” follows the travails of a fictional girl’s difficult introduction to middle school.

Meanwhile, Robin Ha, who was born in Seoul, tells her poignant story of adolescent immigration in ”Almost American Girl: An Illustrated Memoir.” (Jan. 28)

Ahead of the film sequel “Wonder Woman 1984,” due out in June, two recently released books should tap into the all-ages popularity of DC’s Themysciran superhero.

For young kids, ”Diana, Princess of the Amazons,” by Shannon Hale (writer of the hit series “Best Friends”), Dean Hale and artist Victoria Ying, depicts the early life of Diana as a playful, island-bound 11-year-old.

And ”Wonder Woman: Warbringer (The Graphic Novel),” adapted from young-adult and fantasy author Leigh Bardugo’s novel, offers a somewhat grittier look at Diana’s early adventures that will be suitable for teens.

Ever since her “Nimona” webcomic went viral while she was a Maryland Institute College of Art student in 2012, Noelle Stevenson has been on a fast track to stardom. Her talent is doubly apparent this year with two titles.

”She-Ra and the Princesses of Power: The Legend of the Fire Princess” (Feb. 4) transforms the television series Stevenson co-created for DreamWorks Animation into a graphic novel. And ”The Fire Never Goes Out: A Memoir in Pictures” (March 3) offers a personal look at the 28-year-old National Book Award finalist’s career so far, ranging from essays to mini-comics.

Derf Backderf, a longtime Cleveland indie cartoonist, mined an aspect of his Ohio childhood for the hit graphic memoir “My Friend Dahmer.” “Derf” once again mixes history and personal memory in ”Kent State: Four Dead in Ohio,” pegged to the 50th anniversary of the Vietnam War-era campus-shooting tragedy.

The following month, the same publisher, Abrams ComicArts, will offer another work inspired by a historic Ohio tragedy: Scott MacGregor and artist Gary Dumm’s ”Fire on the Water” (May 12) is based on the Lake Erie tunnel disaster of 1916.

On a lighter note, gifted science graphic novelists Jim Ottaviani (“Hawking”) and Maris Wicks team up for ”Astronauts: Women on the Final Frontier” (Feb. 6). And Isabel Greenberg’s ”Glass Town: The Imaginary World of the Brontës” (March 3) plumbs the sisters’ upbringing.

Lucy Knisley’s superb series of memoirs, from the marriage-industrial complex to pregnancy, turns to what comes next with ”Go to Sleep (I Miss You): Cartoons From the Fog of New Parenthood” (Feb. 25).

And legendary New Yorker cartoonist Roz Chast re-teams with writer Patricia Marx — this time with wry relationship tips in ”You Can Only Yell at Me for One Thing at a Time: Rules for Couples” (Jan. 14).