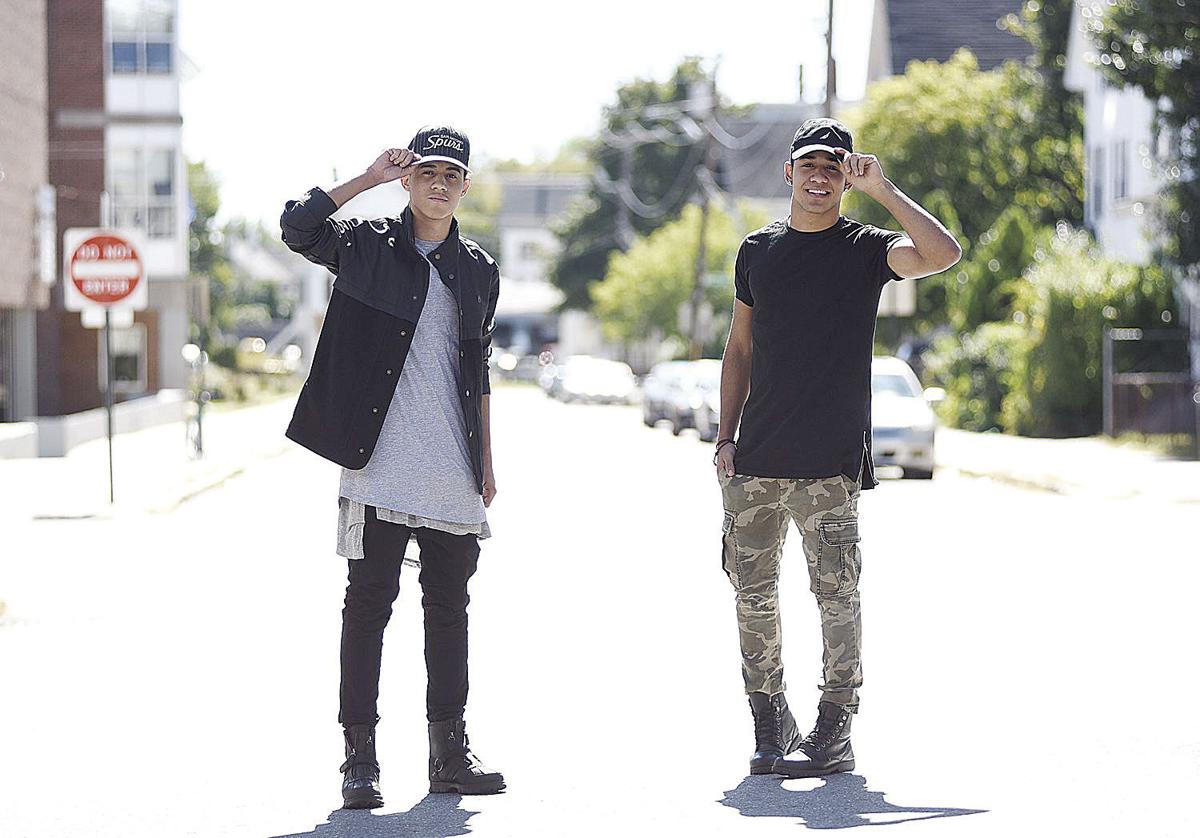 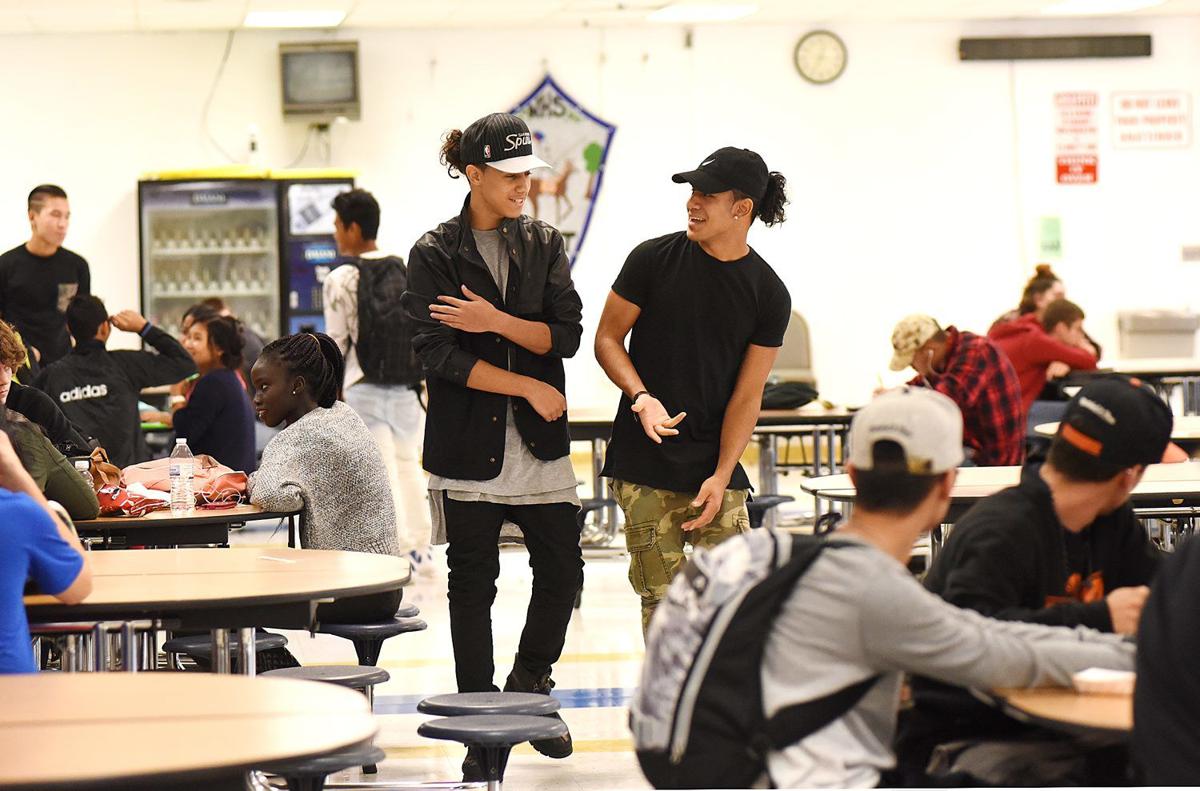 MANCHESTER — NBC’s Late Night show host Seth Meyers is doubtless the most famous living graduate of Manchester High School West. But perhaps not for long, especially if Richard and Yashuva Camacho have anything their way.

The two brothers, both seniors at West, are contestants in “La Banda,” the talent show that started airing two weeks ago on the Spanish-language television network Univision. The show features 22 contestants and will end with a five-person Latino boy band and a recording contract with Sony Music Latin.

The potential: a band with the prominence of One Direction or ‘N Sync with an audience that spans the Western Hemisphere.

The West Side residents appeared on the show’s premiere Sept. 13 and survived the first round audition, winning over the Miami crowd of teenage girls and a three-judge panel that includes singer Ricky Martin.

“It’s so much fun, who wouldn’t like traveling the world and doing what you love,” said Yashuva, 16, during an interview last week at West.

“I feel like this is our chance, this is our moment. Everything’s going to come out well,” Richard said.

In the audition, they sang a string-heavy version of the love ballad “Entra en Mi Vida,” by Sin Bandera. Both hit high notes in a pleading tone that ushered them into the second round.

With the first audition behind them, the two have become stars on Univision, their social media sites and — of course — Manchester High School West.

“They have good talent and I think they’re going to make it. They’re lady killers,” said Jasmeen Abdullah, a sophomore at West.

The Camachos said they grew up in a musically talented family headed by a father who came from the Dominican Republic and who worked in film and put them in front of a camera whenever he got the chance.

At West, Yashuva sometimes dances down the school hallways; Richard breaks out into song spontaneously, said Valentina Valesquez, a sophomore.

West High Principal Christopher Motika said he heard the two singing “More Than Words” when he visited the school in 2013.

He was considering whether to apply for the principal job.

“We stopped and listened. I was just mowed over by the whole thing. My first impression of West was we have some kids with serious talent here,” Motika said.

The boys grew up in Providence, but said they moved to Manchester five years ago because of bullying; the attention from girls was making gang members jealous, they said.

“It was really bad bullying at the end,” Yashuva said.

At West, they have escaped the bullying, they said.

“La Banda” airs Sunday nights at 8 p.m. on Univision, which is Channel 65 on the Manchester lineup for Comcast.

The brothers said the next couple of shows involve primary auditions of other contestants. In the meantime, they encourage their fans to follow their social media pages, which counts as votes in the contest.

The next round should begin in mid-October. In the meantime, they’ve been interviewed on Univision’s Sal y Pimienta talk show.

And a film crew was at the family’s Winter Street home last week.

One early Billboard reviewer of “La Banda” wrote that she already has her favorite.