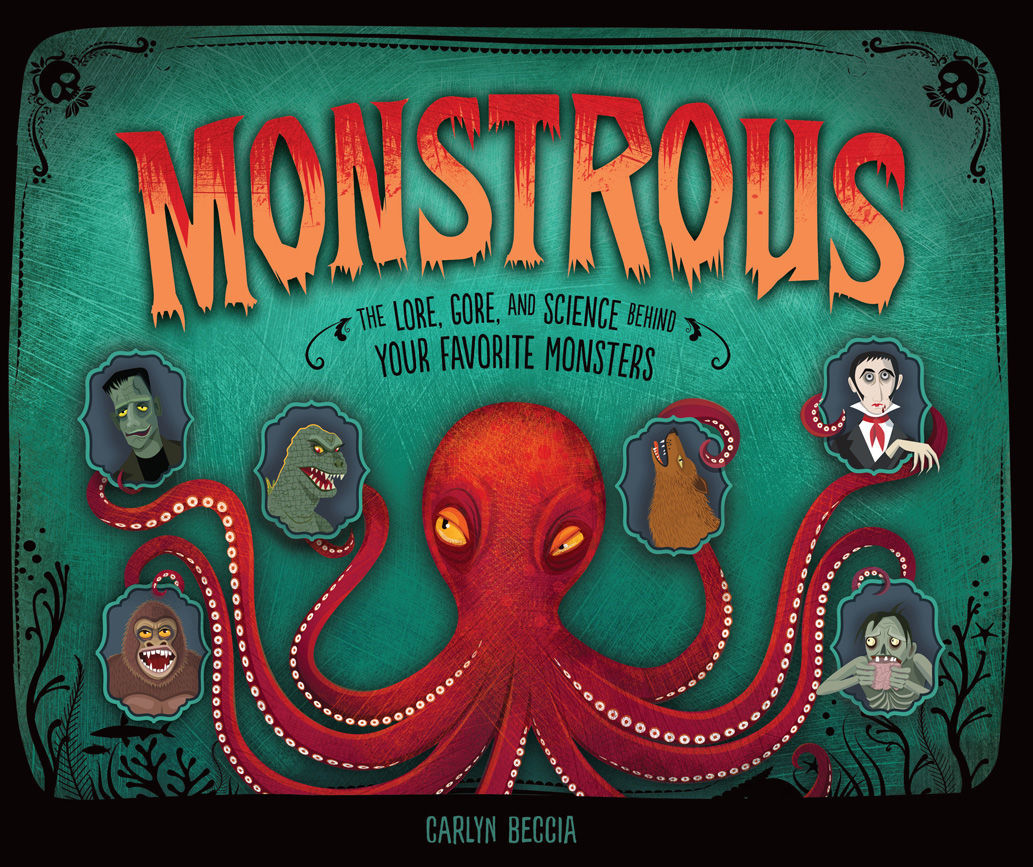 “Monstrous,” by Carlyn Beccia, explains that zombie stories initially emerged in Haiti in the 17th century, while Godzilla first appeared in a 1954 Japanese movie. 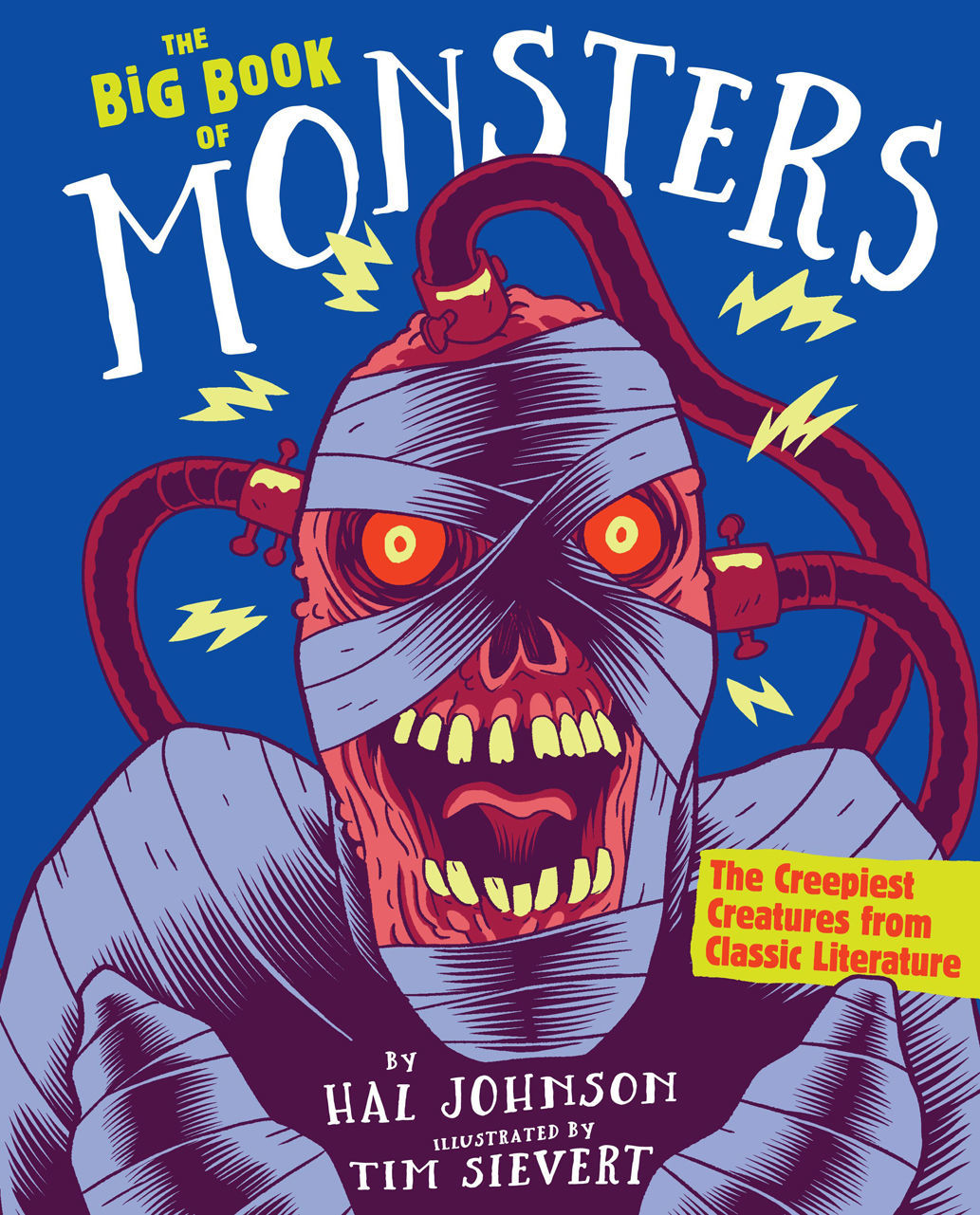 “The Big Book of Monsters” by Hal Johnson includes tales of humans who are cursed and transformed into monsters.

At the end of this month, monsters of all shapes and sizes will roam the darkness — as well as school hallways — in celebration of Halloween. Two new books explore different sides of some of the scariest creatures in the world.

”Monstrous: The Lore, Gore, and Science Behind Your Favorite Monsters” by Carlyn Beccia. For ages 10 and older.

For “Monstrous,” author and illustrator Carlyn Beccia did five years of research into the strange science relating to Frankenstein’s monster, vampires, zombies, King Kong, werewolves, the Kraken, Bigfoot and Godzilla.

She got the idea for the book while working on “They Lost Their Heads: What Happened to Washington’s Teeth, Einstein’s Brain, and Other Famous Body Parts.” When Beccia learned about a 19th-century Rhode Island family whose members were suspected of being vampires but actually were suffering from tuberculosis, she thought: “If people of the time had understood the science of monsters, they wouldn’t have gotten so off track.”

In “Monstrous,” which is filled with her sharp and funny illustrations, you can learn loads of basic monster facts (such as “Where to find the Kraken” and “The anatomy of Godzilla”), as well as more offbeat information (such as “How to communicate with a werewolf.” ).

“Monstrous” also explains where the famous monsters came from. For example, zombie stories started emerging in Haiti in the 17th century. Godzilla first appeared in a 1954 Japanese movie as a gigantic underwater dinosaur damaged by the bombs that the United States dropped during World War II.

“A lot of monsters,” Beccia says, “reflect the fears of their time. Fear is not a bad thing. Fear keeps us alive. But you can control your fear by using logic and by using science.”

”The Big Book of Monsters: The Creepiest Creatures From Classic Literature” by Hal Johnson. Illustrated by Tim Sievert. For ages 10 and older.

Hal Johnson takes a different path in “The Big Book of Monsters.” He writes about 25 monsters, including several from ancient times that kids might not know, along with familiar ones, such as Dracula and the Headless Horseman. Tim Sievert’s creepy illustrations remind Johnson of “an old comic book. That’s the highest praise there is.”

For his project, Johnson read many stories he otherwise wouldn’t have known about. One of his favorite discoveries is “The Mummy,” written by Jane Webb in 1827. In addition to featuring characters “having crazy adventures all across the globe,” it imagines what technological and social changes will happen by the year 2126.

Asked about the scariest creature in his book, Johnson chose the invisible being The Horla: “It’s the idea that there’s something out there that’s so different from us that we can’t even understand it.”

Johnson’s research also turned up a lot of humans who were cursed, transforming them into monsters.

Those stories offer a warning, Johnson said. “One day you’re living your life, and the next day you’re turning into a nightmare beast. It can happen to you at any time. Don’t get cocky, kids.”