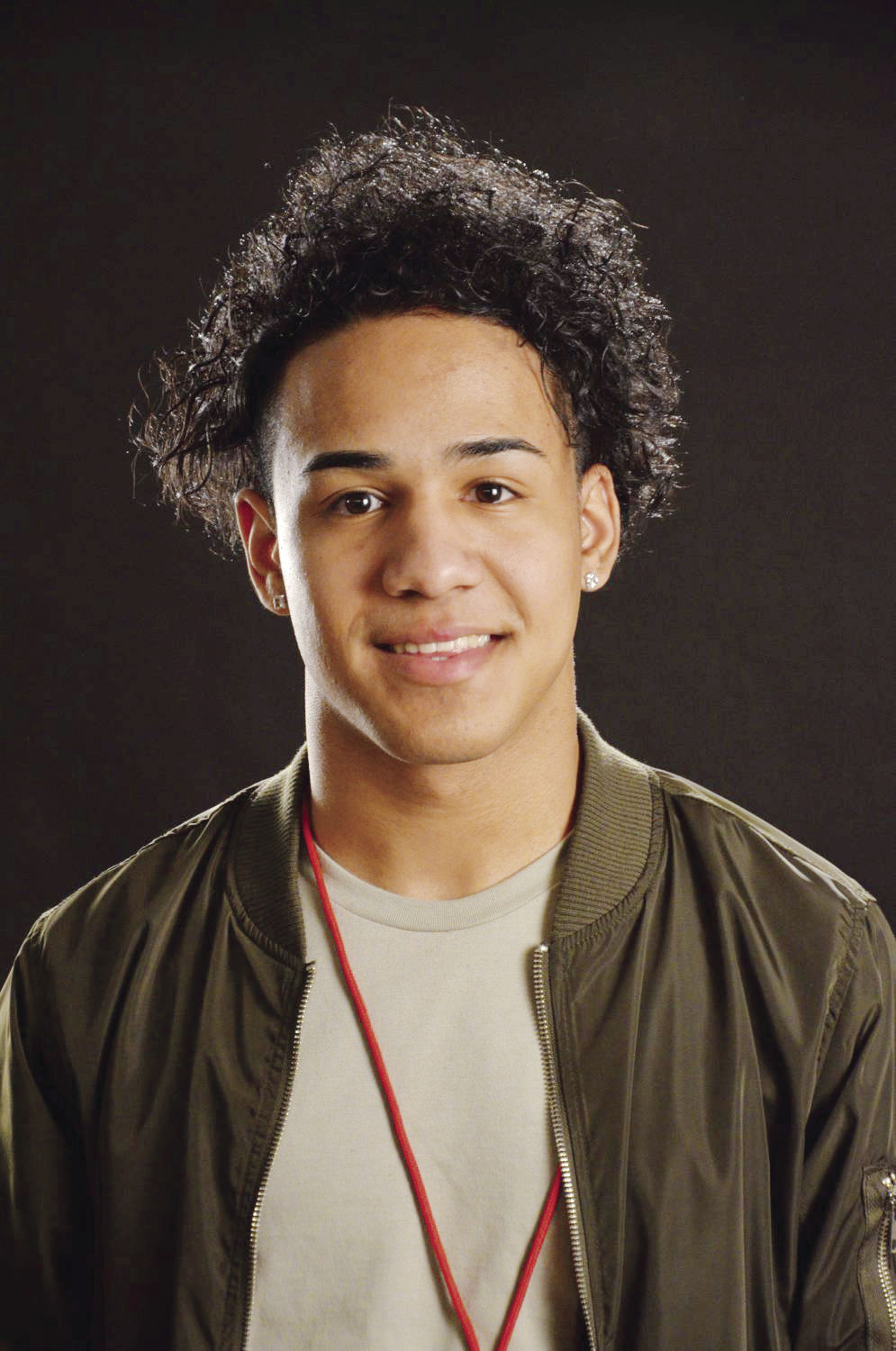 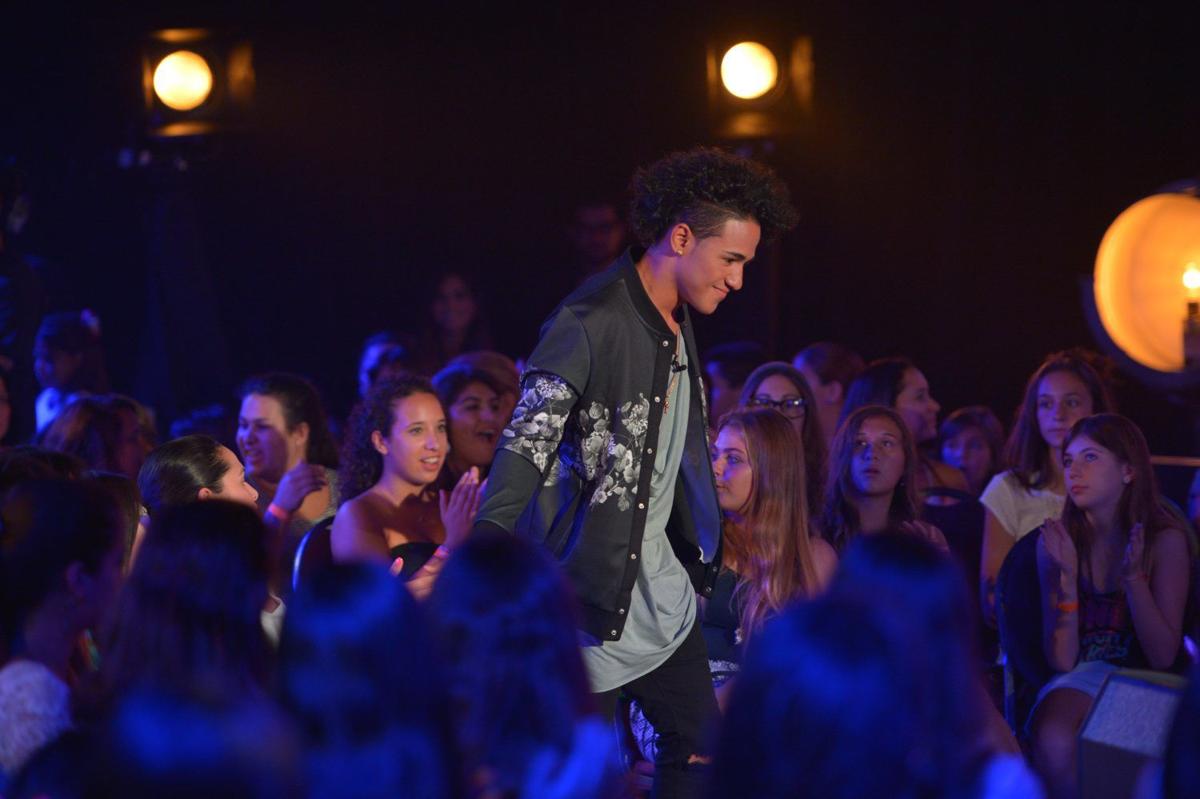 When “La Banda” airs at 8 p.m. Sunday, the Dominican-American will be among 12 finalists vying for a spot in the band, which will win a recording contract with Sony Music Latin.

“Sunday is going to be intense. If we mess up it’s a live show. They can’t edit it. It’s there forever,” Camacho said in a telephone interview from Miami, where the show is filmed.

He will remain in Miami until his run with the show is over. He was last at West High on Oct. 12.

Richard, 18, and his brother, Yashuva, competed on the opening show. They performed together and told the judges they wanted to be considered a team.

But Yashuva lost out in a subsequent round, while Richard went on to win and perform in one of four groups. While other groups featured clean-cut boys in light-colored clothing, Richard’s group wore black and performed in settings with night and rain.

“I like that dark, mysterious side. I really feel comfortable with it,” he said.

A recent elimination show featured him being filmed one-on-one with one of the judges, Grammy award winner Laura Pausini. Pausini praised his talent, critiqued a recent performance and encouraged him to be disciplined.

She also said she thinks he feels he doesn’t deserve the opportunity because Yashuva didn’t make it.

“I think it’s time for you to accept things,” Pausini told him, minutes before she told Richard he had made the cut and he lost his composure.

“It was so much emotion,” Richard said about Yashuva’s elimination. “Half of me left. I feel I have more to work for. This is not only me; it’s for my brother, my family.”

The Camachos have lived in Manchester for five years, after moving here from Providence, R.I.

Richard said the show is all about talent. He constantly works on dance steps, which require him to hit the right spot and the right time. And he admits he has to work on staying humble.