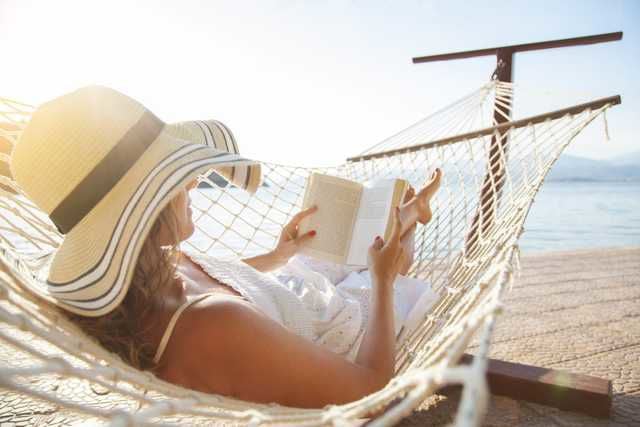 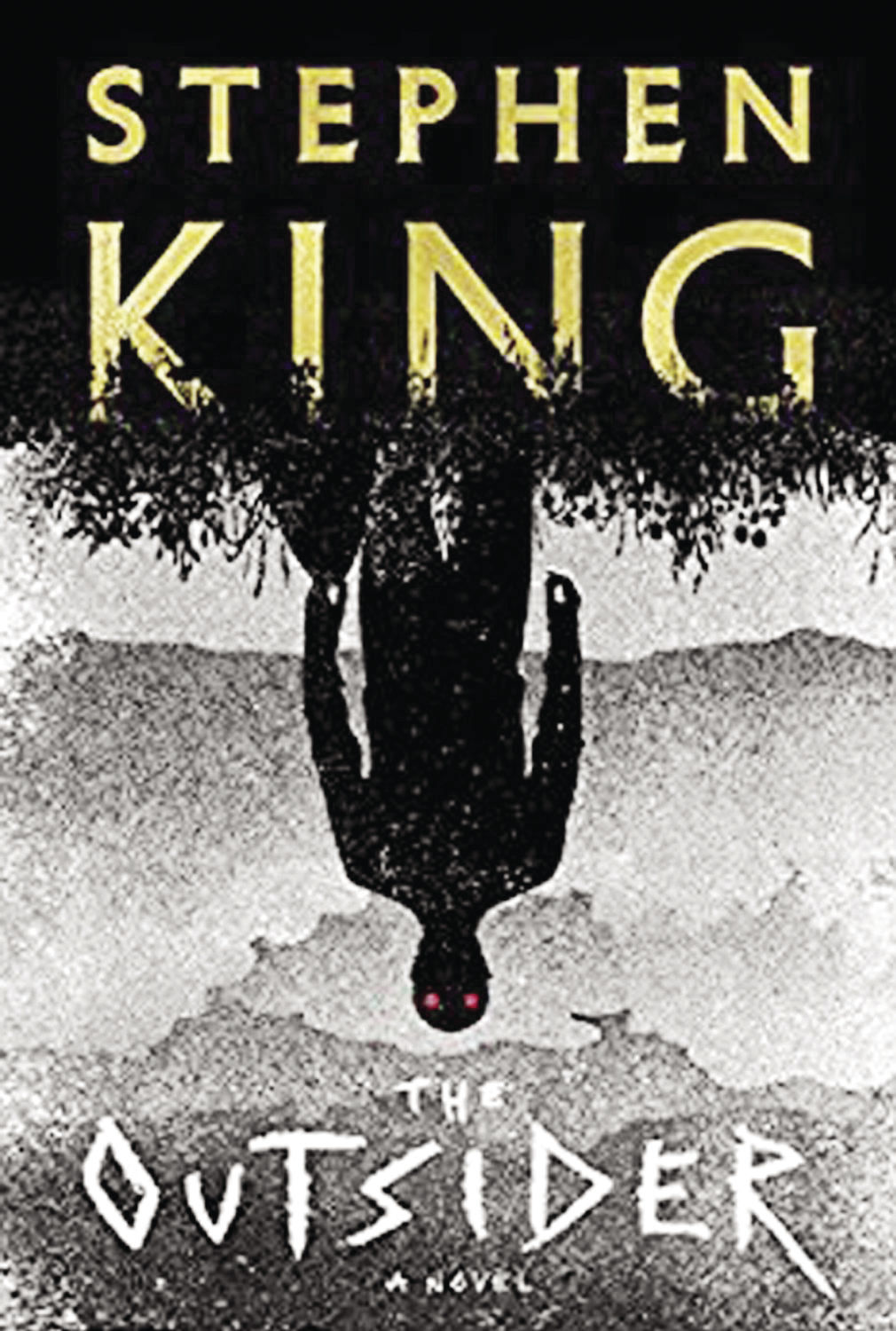 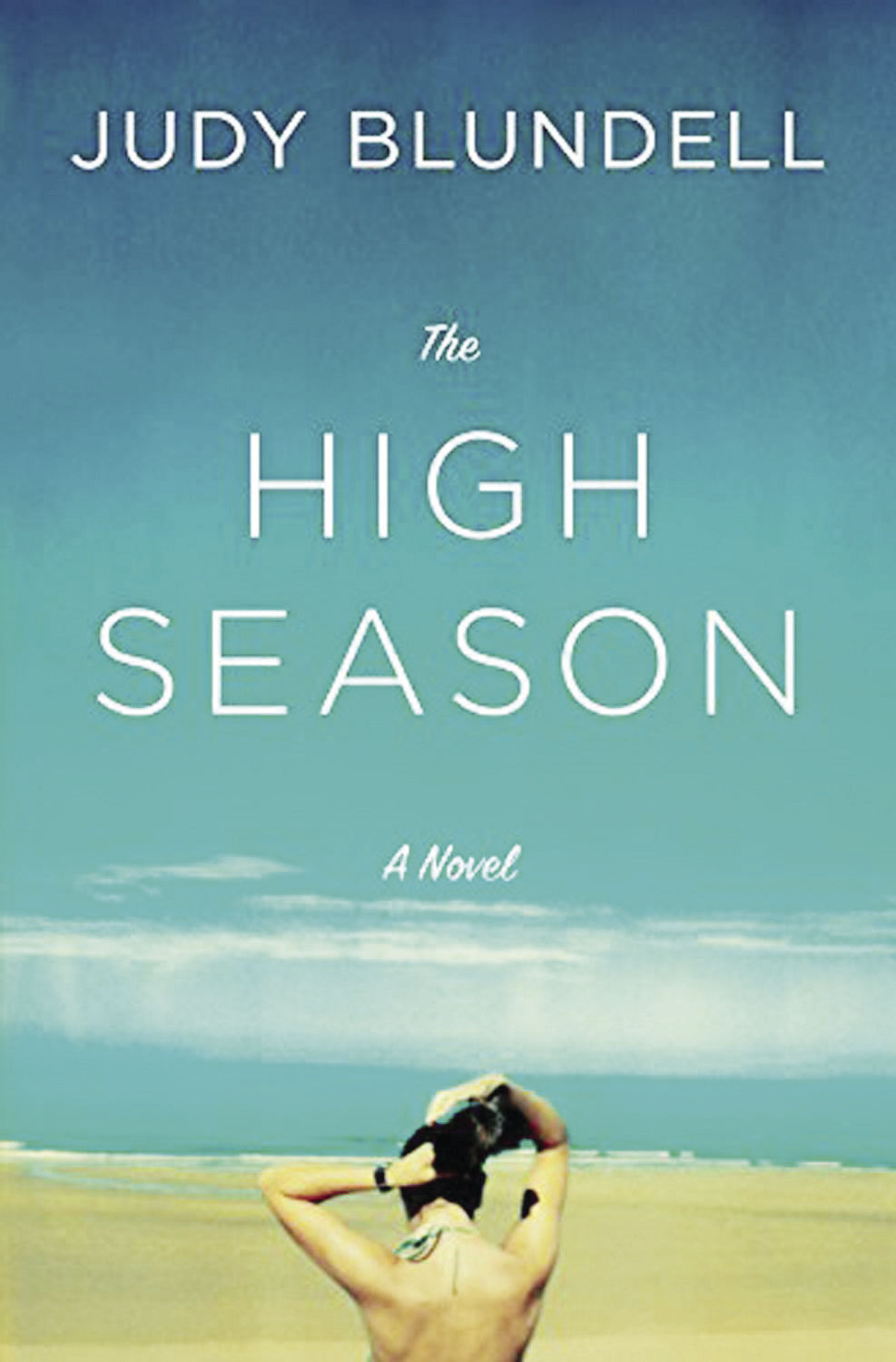 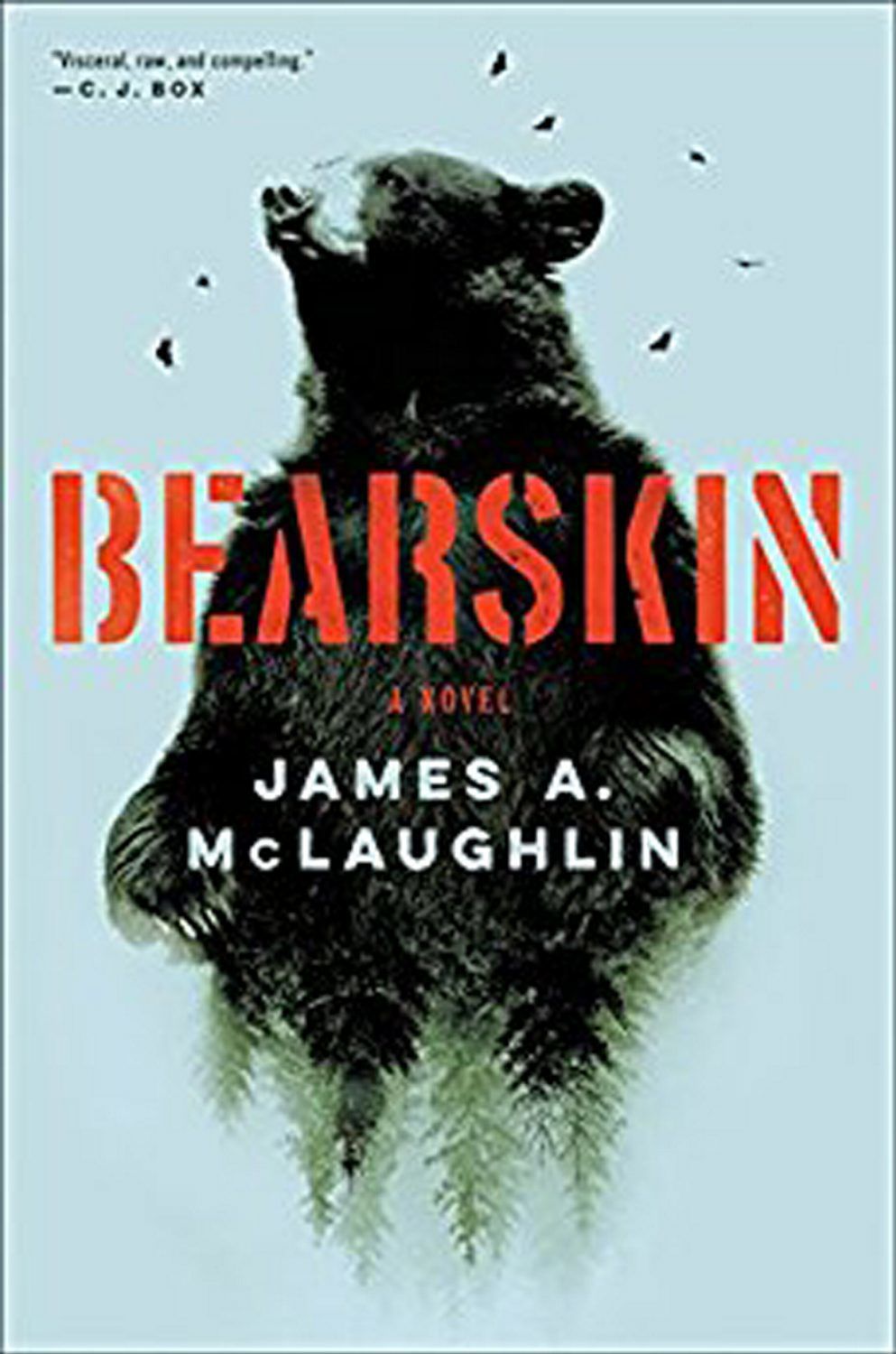 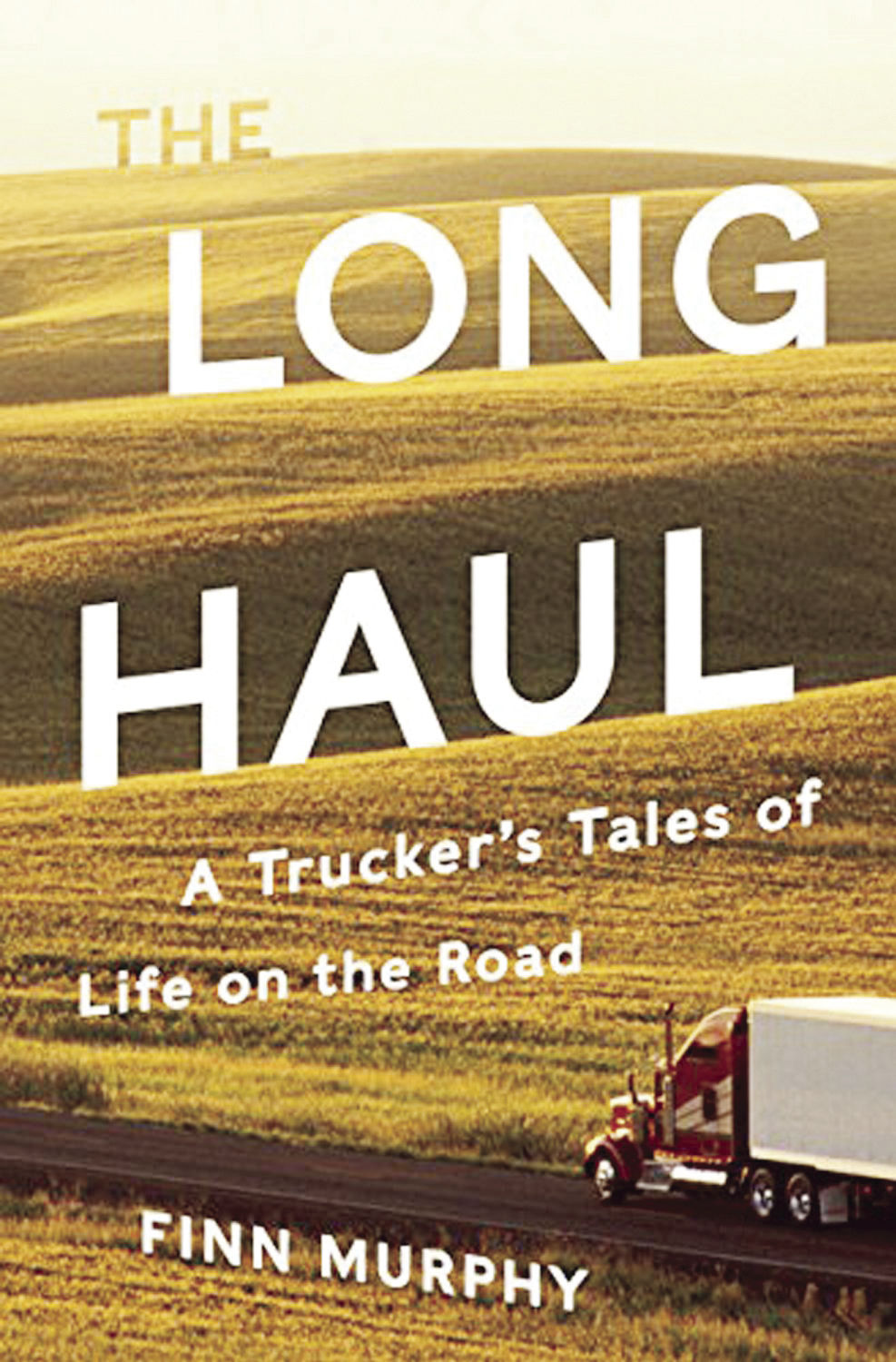 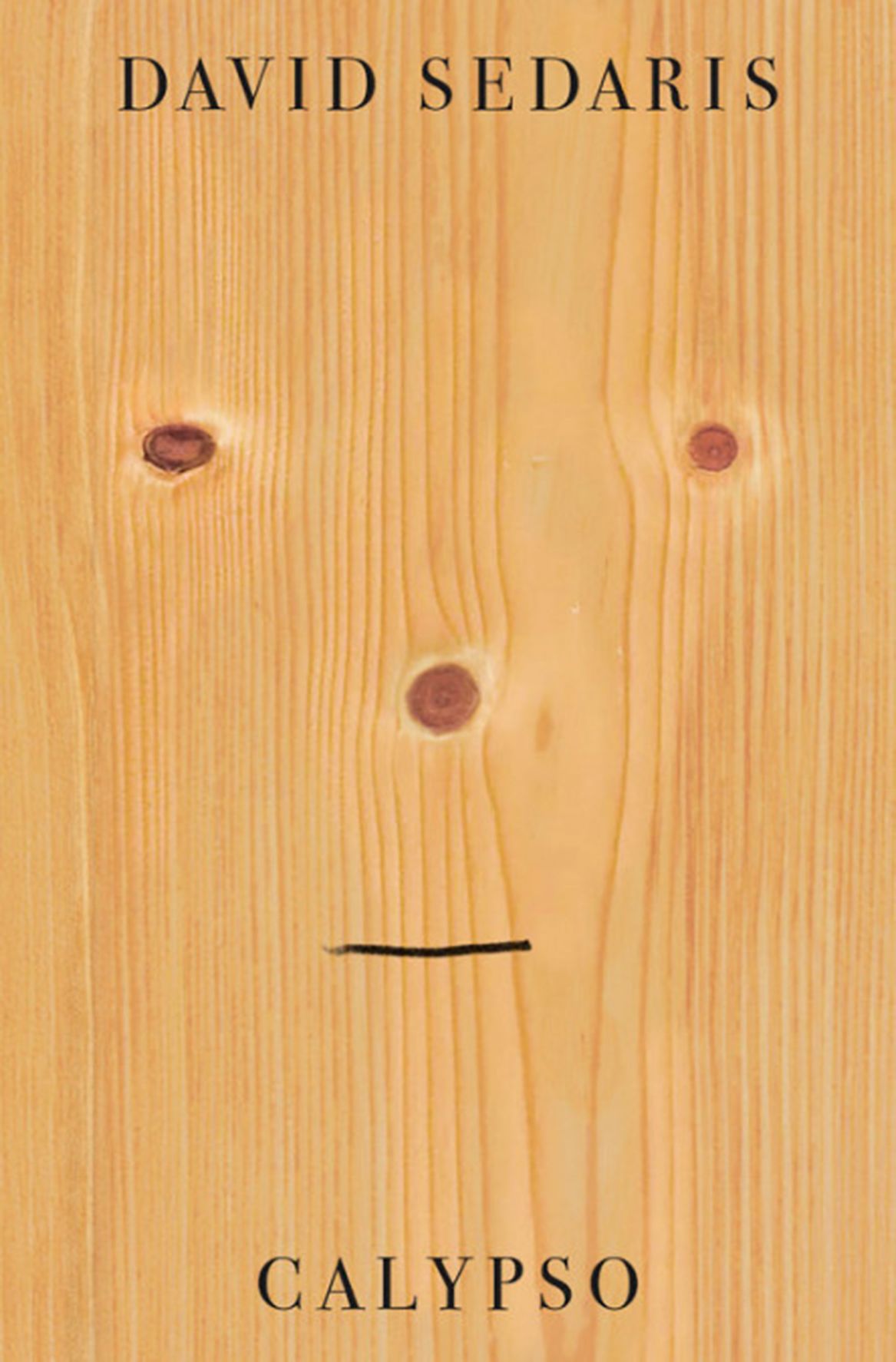 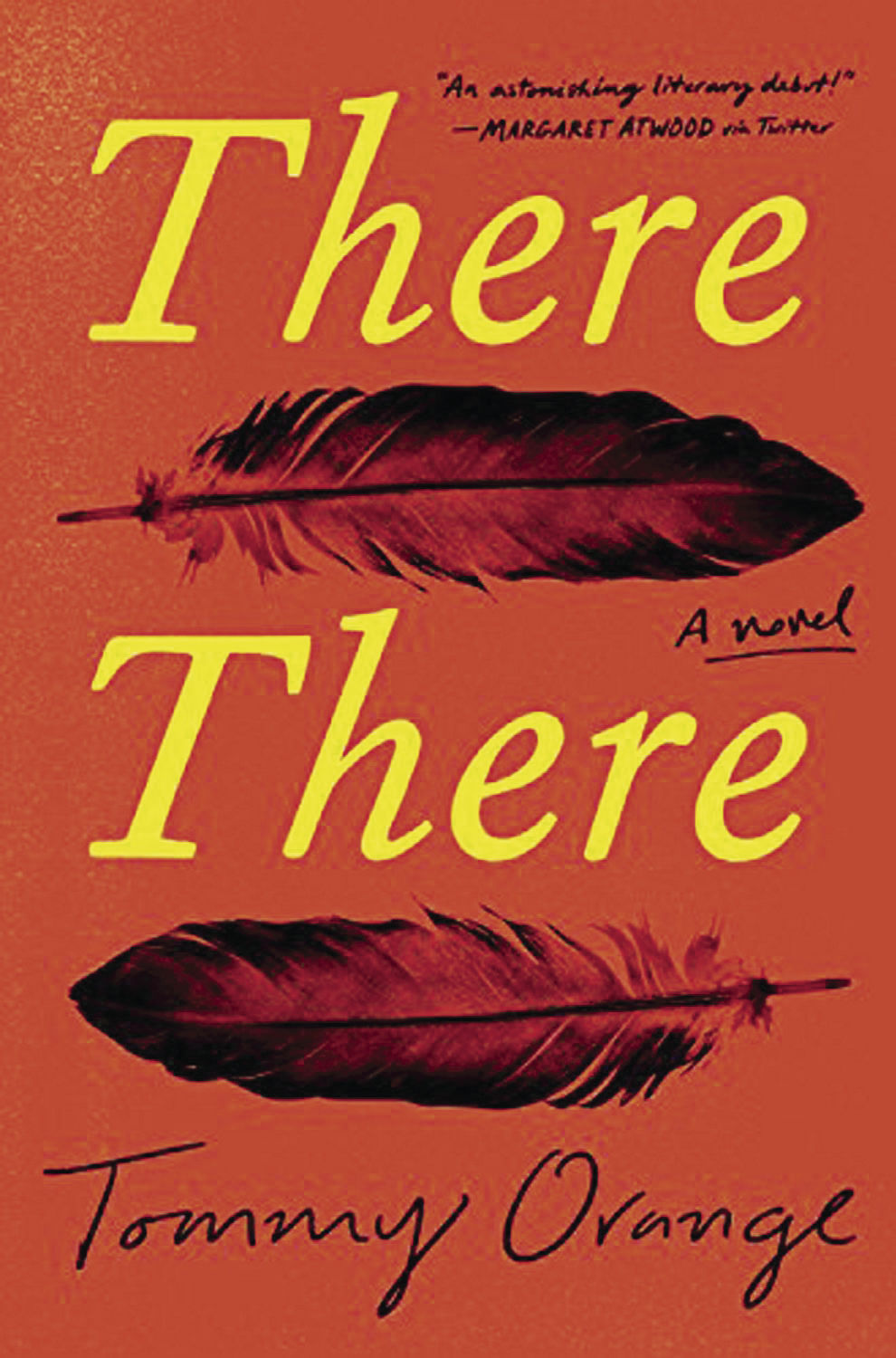 As Granite Staters prepare for long-awaited vacations to Lake Winnipesaukee, the White Mountains or farther afield, local booksellers know they're also looking for escapes of another kind.

"People are wanting fast-paced, kind of fun reading," said Stef Schmidt of Water Street Books in Exeter. "Not necessarily light, but something that grabs them from the first page."

Publishers often launch their biggest titles and most promising debuts in summer, so Schmidt, Michael Herrmann of Gibson's Bookstore in Concord and Don Luckham of Toadstool Bookshop in Keene have a few recommendations to help readers pick the best of the bunch.

The master thriller is back with a new hardcover release that critics say is just as hard to put down as you would expect. It also comes with a recommendation from Luckham. Set in fictional Flint City, "The Outsider" is the story of an investigation into the brutal murder of a young boy. There's an obvious suspect - a beloved Little League coach. But with King, is anything obvious?

"The perfect beach book," Schimdt said. "Suspense, family dysfunction, romance and class warfare." Blundell's latest is a tale of the rich and not-so-rich in the Hamptons.

Herrmann says he usually prefers paperbacks for the beach, but this hardcover is an astonishing debut for the author that was too good to leave off the list. Rice Moore is on the run from drug cartels, and he thinks he's found refuge as a forest warden in Appalachia. But when a bear is killed on his grounds, the forest quickly becomes a less peaceful place.

This memoir about dropping out of college to become a long-haul trucker was the only book to make both Herrmann's and Luckham's lists. It's received widespread praise for wit and humor, as well as the way Murphy tells the story of a country he's seen change in ways few others have.

What could be a better beach read than a book set in a Carolina beach house about people who hate beaches? Schmidt and Luckham both recommend Sedaris' latest essay collection about discovering that you can't take a vacation from yourself, or aging. The publisher describes "Calypso" as Sedaris' "most deeply personal and darkly hilarious book."

It's not your traditional summer read, but Herrmann said Orange's debut is arguably the most important release of the season. It follows a multi-generational story of 12 characters as they grapple with the history and reality of being Native American. "If you want to look like the smartest, hippest kid on the beach, bring a copy of 'There There,'" Herrmann said.