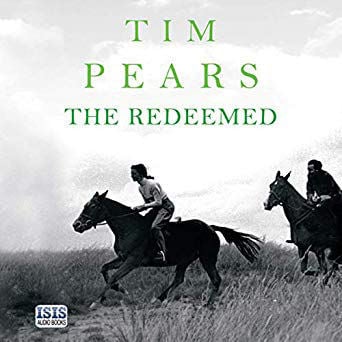 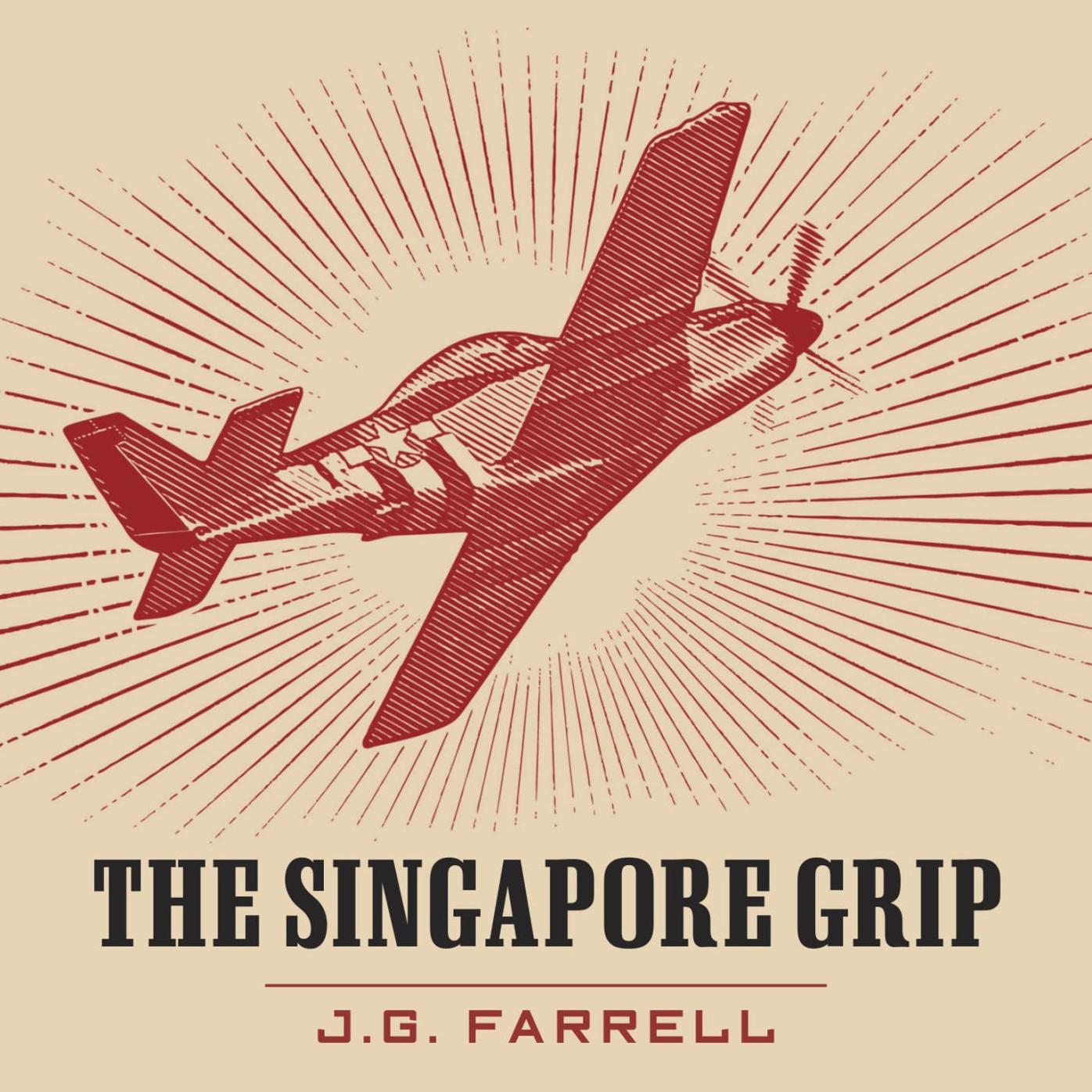 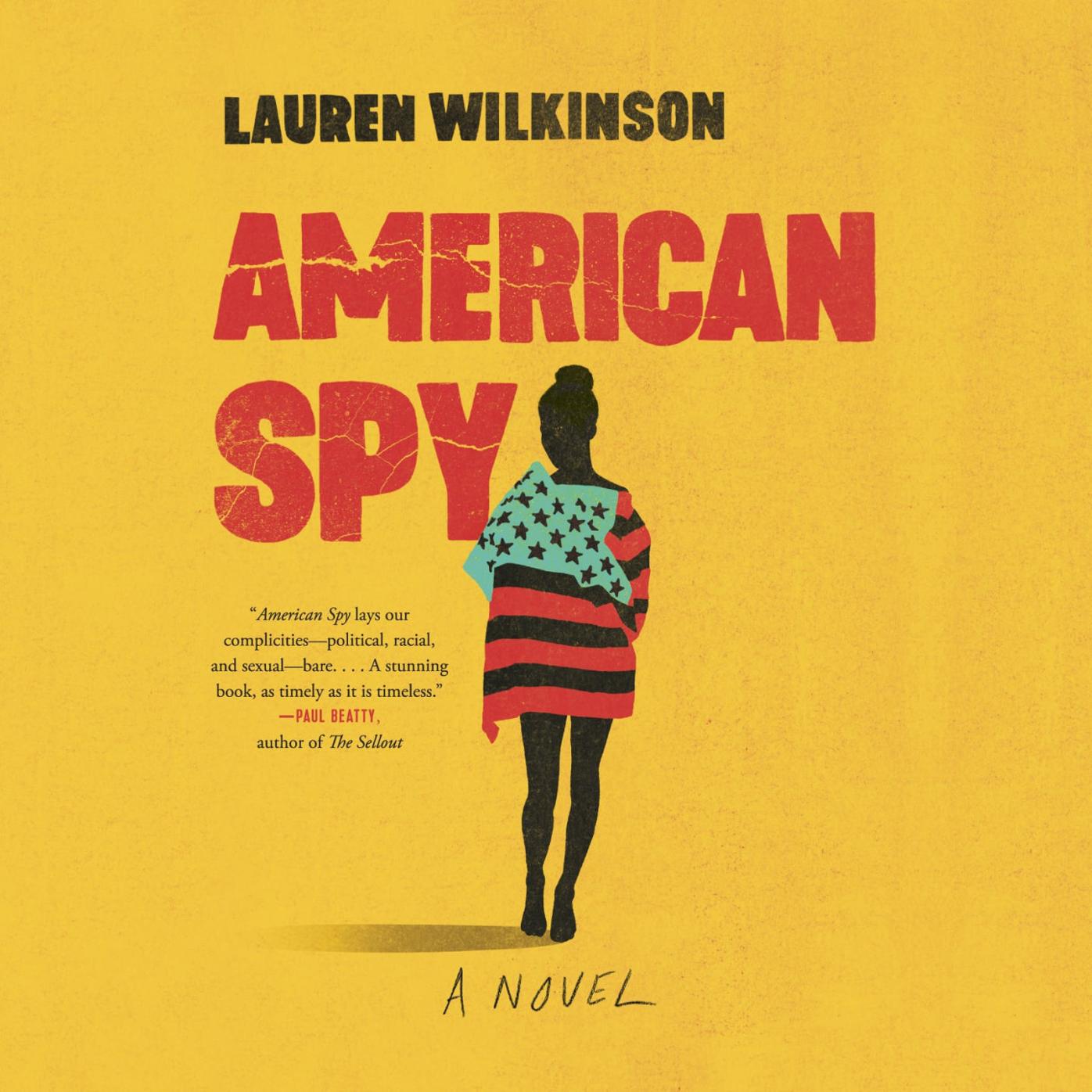 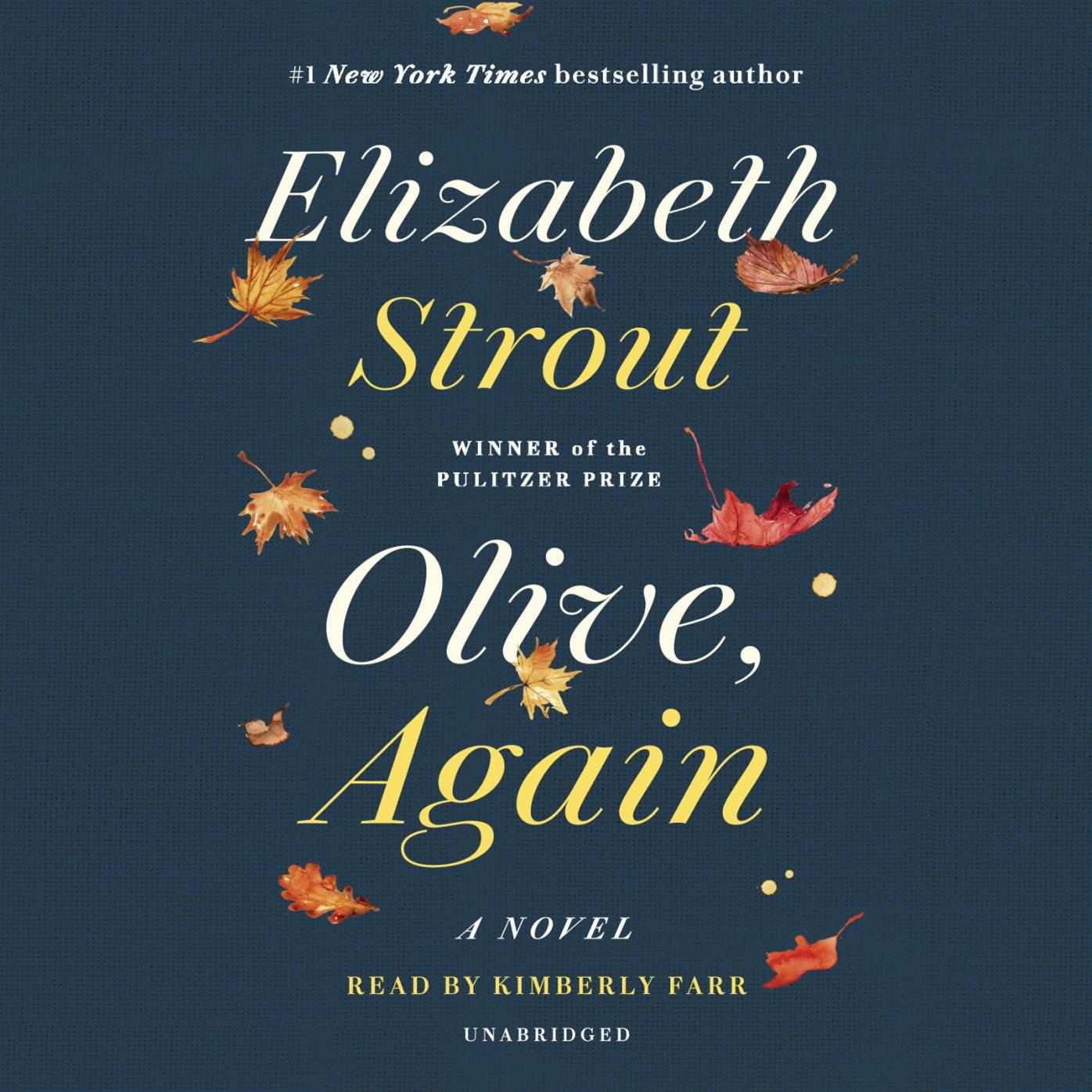 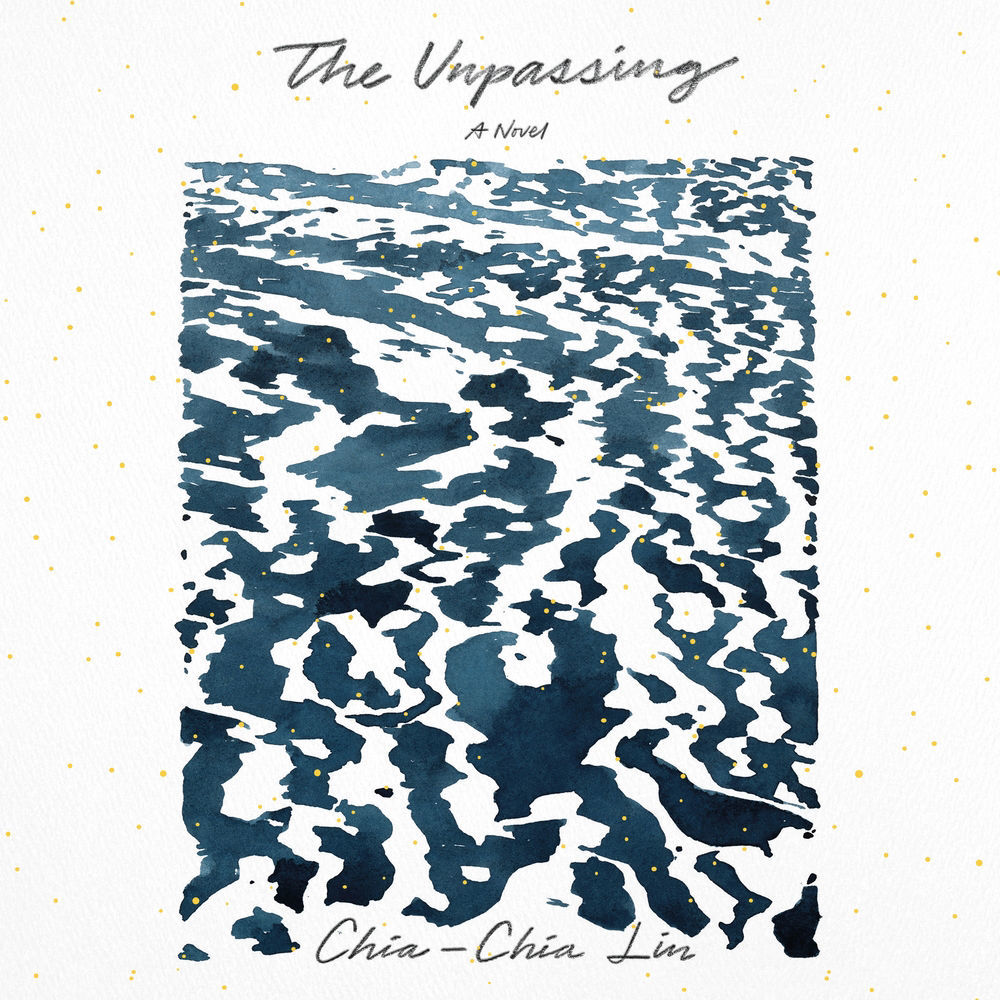 Wilkinson's debut is a moving family story and a first-class thriller set in the context of lethal American meddling in the politics of Burkina Faso. Turpin delivers the general narrative in a warm confident voice and is, in dialogue, a virtuoso of accents and manner. (Random House Audio, Unabridged, 10 3/4 hours)

Strout's Olive Kitteridge of Crosby, Maine, is back, once again presiding over 13 linked stories. Still bossy and blunt to the point of obnoxiousness, Olive has found the ideal narrator in Farr, who captures her peremptory manner and brutal honesty to a T. (Random House Audio, Unabridged, 12 1/4 hours)

"The Redeemed" concludes Pears' West Country Trilogy narrated by Keeble, a master of the argot and manner of speech of the region and whose reserved manner in general narrative opens doors to the past. Beginning in 1911 in Somerset, England, the story follows Leopold, who is forced off his father's farm and wanders hither and thither, becoming a slave to gypsies, then a farmworker, sailor, diver and horseman. (Isis, 9 hours)

More than 40 years after its print publication, the mordantly comic final volume of Farrell's Empire Trilogy is finally available. Set on the eve of the Japanese invasion of the British colony of Singapore in 1942, the book centers on a rubber plantation owner who is intent on celebrating his firm's jubilee even as all hell is breaking loose in Southeast Asia. In this production we have the union of a great narrator and a superb novel. (Random House Audio, Unabridged, 25 1/3 hours)

Lin's first novel is a brilliant, heart-wrenching story of 10-year-old Gavin, who lives in Alaska with his Taiwanese immigrant family. Chin's smooth, matter-of-fact voice perfectly suits Gavin's descriptions of the family's junky house; his ineffectual, mistake-prone father; his seething mother; and a persistent sense of not belonging.(Macmillan Audio, Unabridged, 8 hours)

Following are some of the most engaging and interesting fiction and nonfiction of 2019 as chosen by The Washington Post's Book World reviewers.