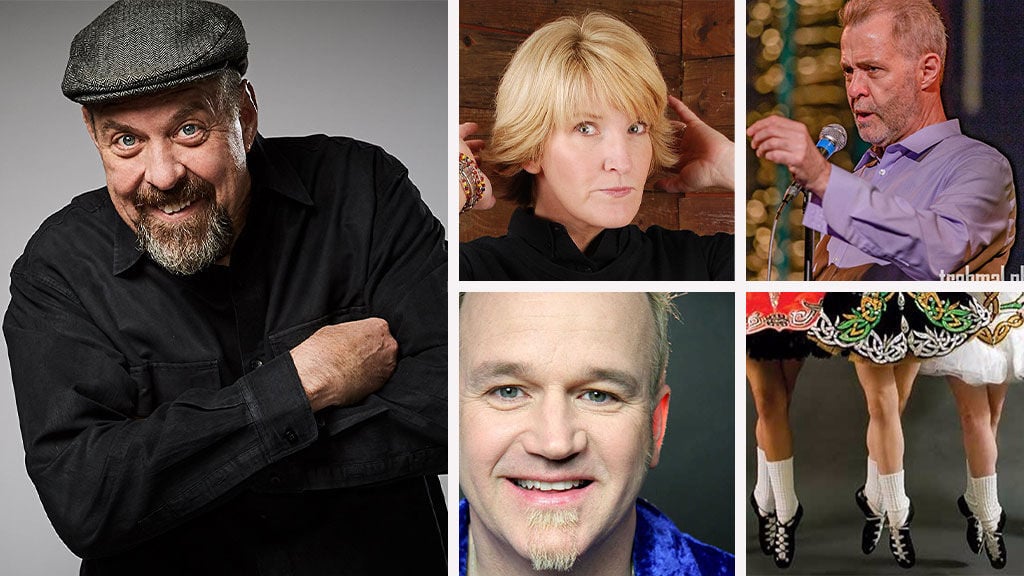 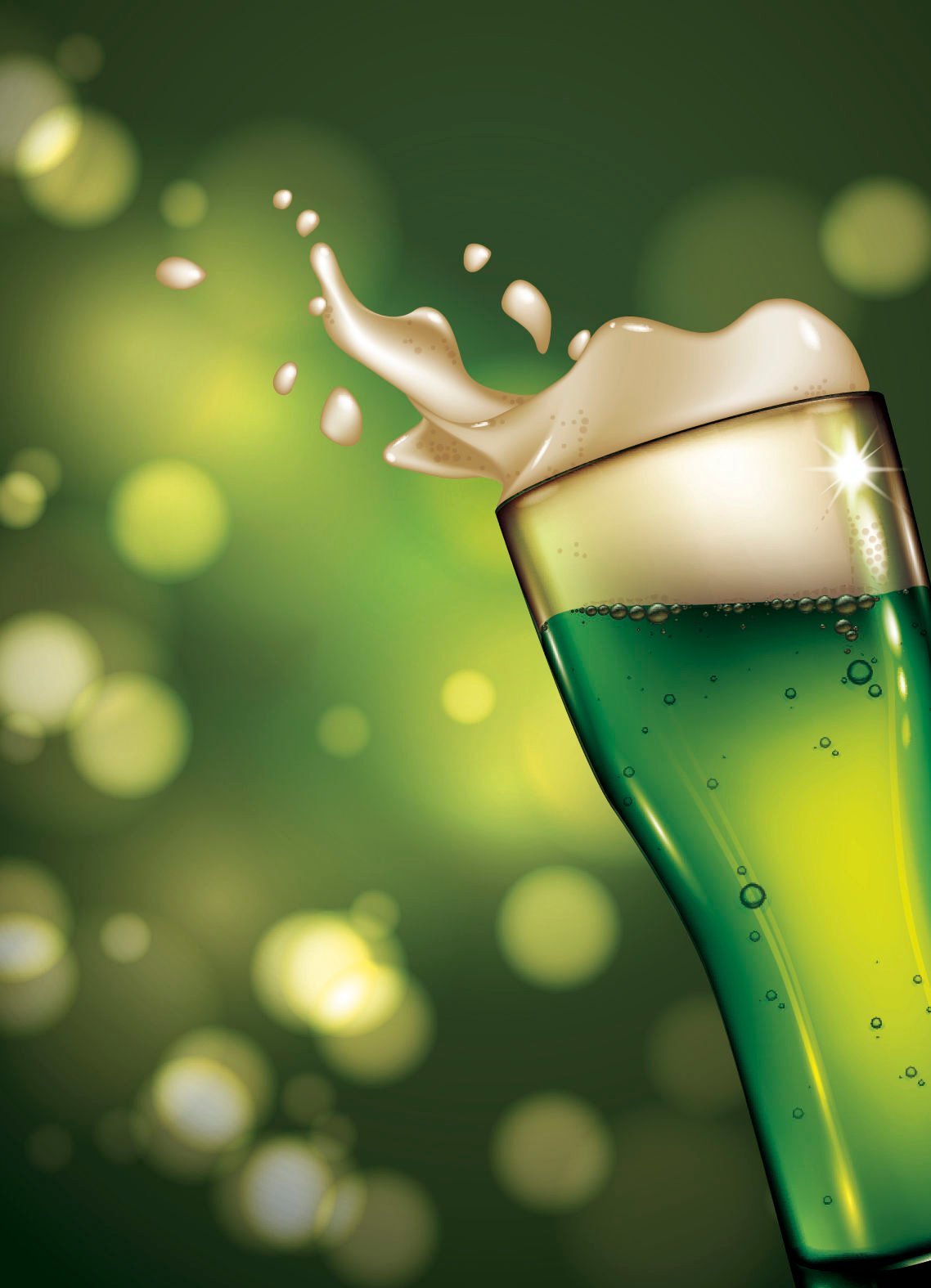 A year after the COVID-19 outbreak effectively canceled St. Patrick’s Day, there is a hint of green across the Granite State.

It was March 16, 2020 that performance centers, restaurants and pubs in New Hampshire were ordered closed by the governor, depriving the restaurants of one of their most profitable days of the year in the name of public health. But now, things are looking up.

The Spectacular has become a March tradition on the Seacoast in recent years. Some of the featured comics have the distinction of being in the last show before the theater’s initial shutdown last March. The comedians had hoped to brighten spirits with a Halfway to Saint Patrick’s Day show there last September, but that was called off.

The Music Hall has since installed a new HVAC system and reduced crowd capacity to 25 percent to meet state guidelines.

Irish pubs, too, are looking for a better spring. Last year at this time, many had already boiled all the corned beef they would need for St. Patrick’s Day orders when everything shut down.

“It really took a toll on us,” said Mary Ann Parkhurst, who with David McMullen helms the popular Kathleen’s Irish Pub in Bristol. “For the plug to get pulled on the eve of St. Patrick’s Day, we were left with a lot of cooked meat.”

She was able to donate much of the food, but it was an unexpected loss.

This spring she’s spreading out St. Patrick’s celebrations to give patrons more time and space to visit.

“We’re just so grateful to actually be open this year. Even at limited capacity, it feels better than not seeing anyone. Customers have been so supportive and kind,” Parkhurst said.

Inside, there is socially distanced seating in the pub, where it’s first-come, first-served.

Reservations, though, are required for the function room, where musicians will perform this weekend and next, as well as on St. Patrick’s Day itself.

The pub also has a pared-down ready-to-go menu, including corned beef and cabbage and fish and chips. The entrees come in foil to-go pans, and there are cans of Irish beers and ciders to go as well.

Other popular Irish pubs throughout New Hampshire include The Shaskeen in Manchester, Shannon Door Pub in Jackson, Peddler’s Daughter in Nashua, Cooper’s Hill Public House in Peterborough, May Kelly’s in North Conway, Salt Hill Pubs in Newport, Lebanon, Newbury and West Lebanon, Holy Grail in Epping, the Barley House in Concord and Murphy’s Taproom on Elm Street in Manchester and Murphy’s Taproom and Carriage House in Bedford.

Plus, Stark Brewing Co., 500 Commercial St., Manchester, is planning a St. Patrick’s Day with Irish dancers and the city’s own Spain Brothers, the sons of celebrated folk artist Mike Spain.

The most recent to join the mix is Casey Magees, which opened at 8 Temple Street in Nashua last year. The menu includes boxty (potato pancakes), fish and chips and a Grateful Leprechaun drink with rum and melon liqueur, orange and pineapple juices and a splash of blue curacao.

Be sure to check with individual businesses about hours, safety protocols and any menu changes before heading out.