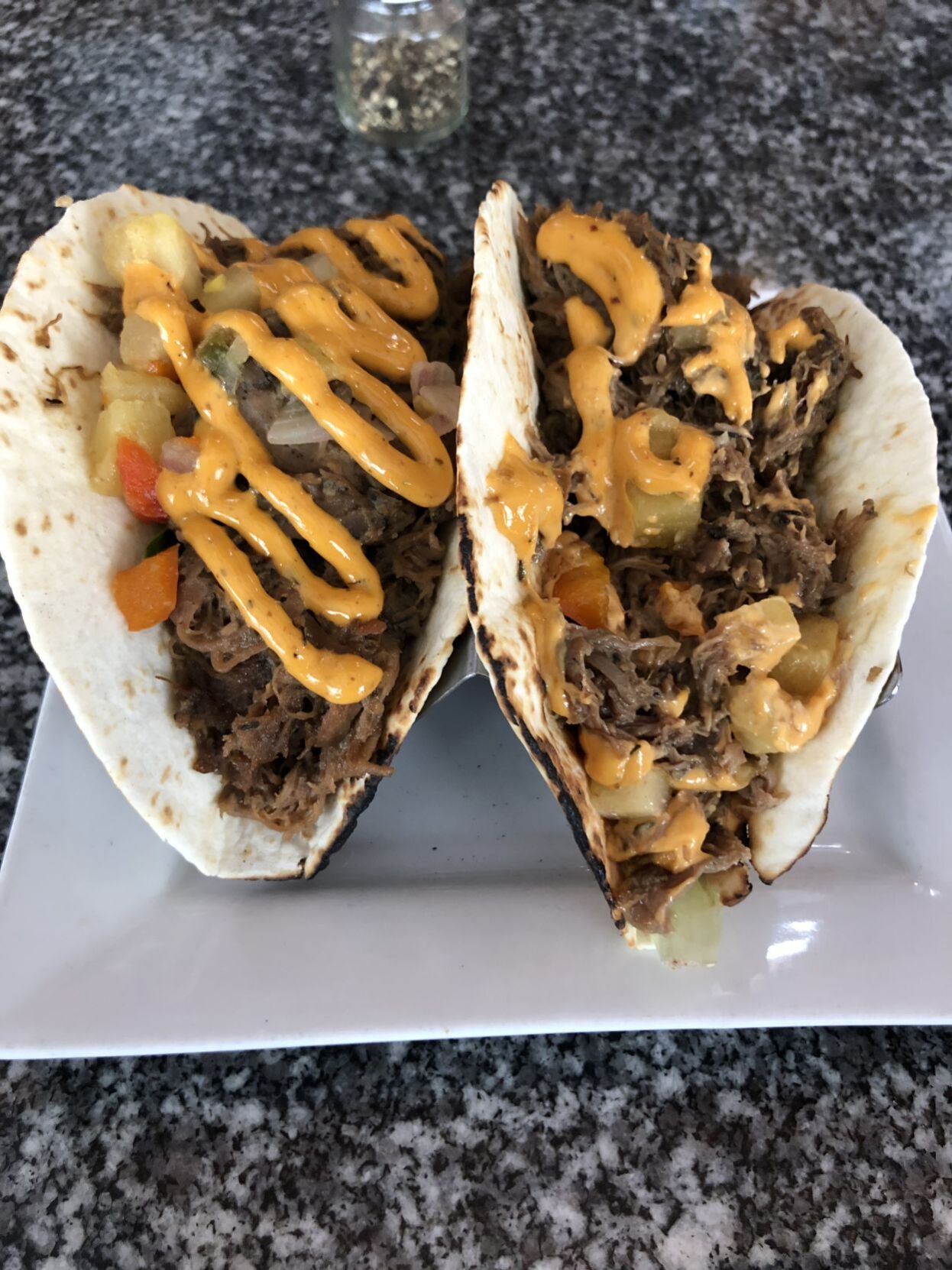 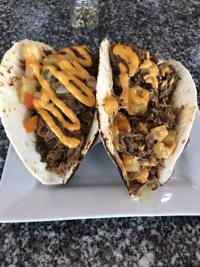 Brewmasters Duck Tacos at One Love. 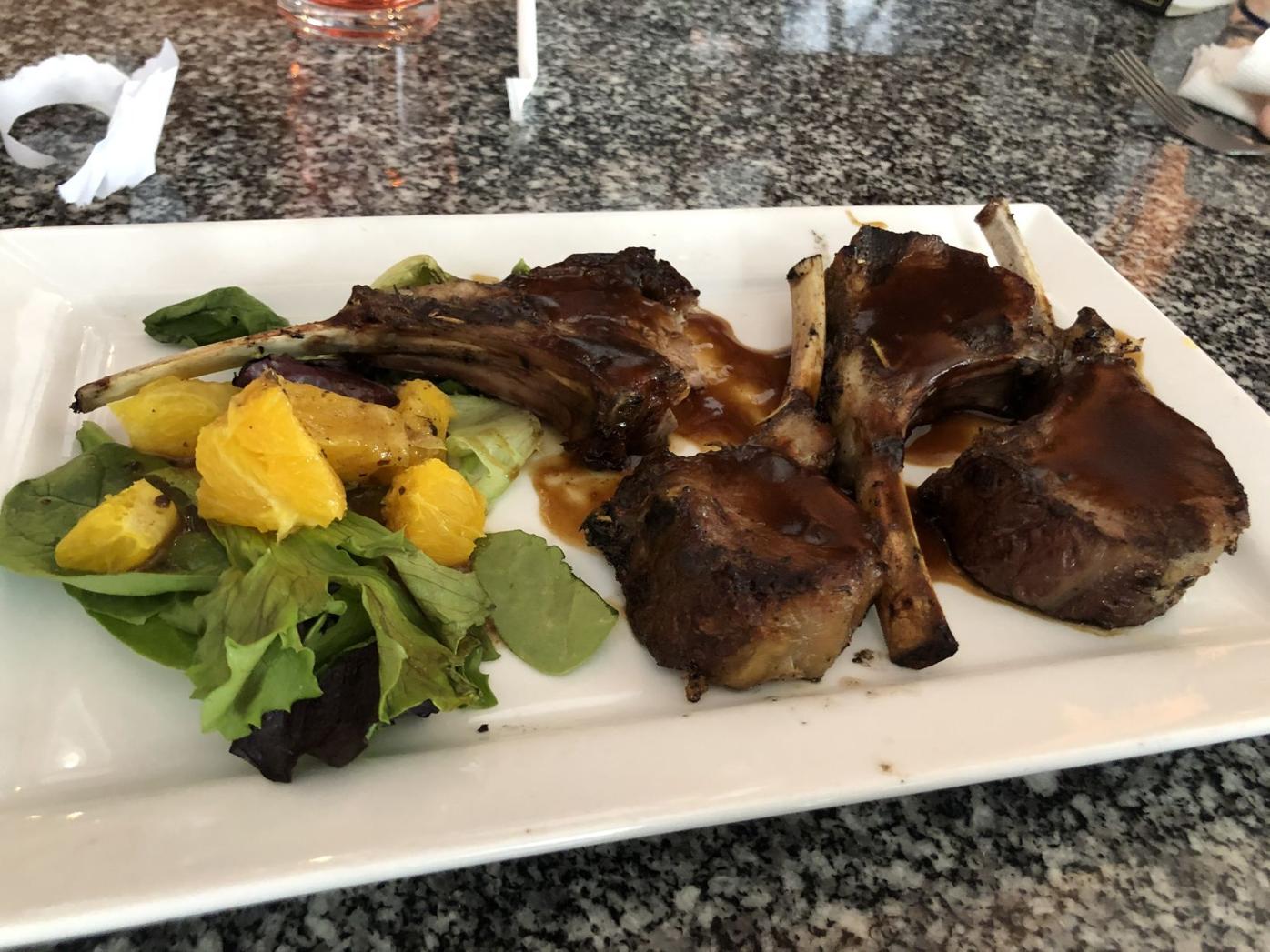 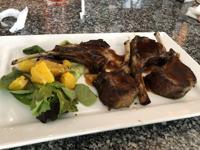 Lamb Lollipops at One Love 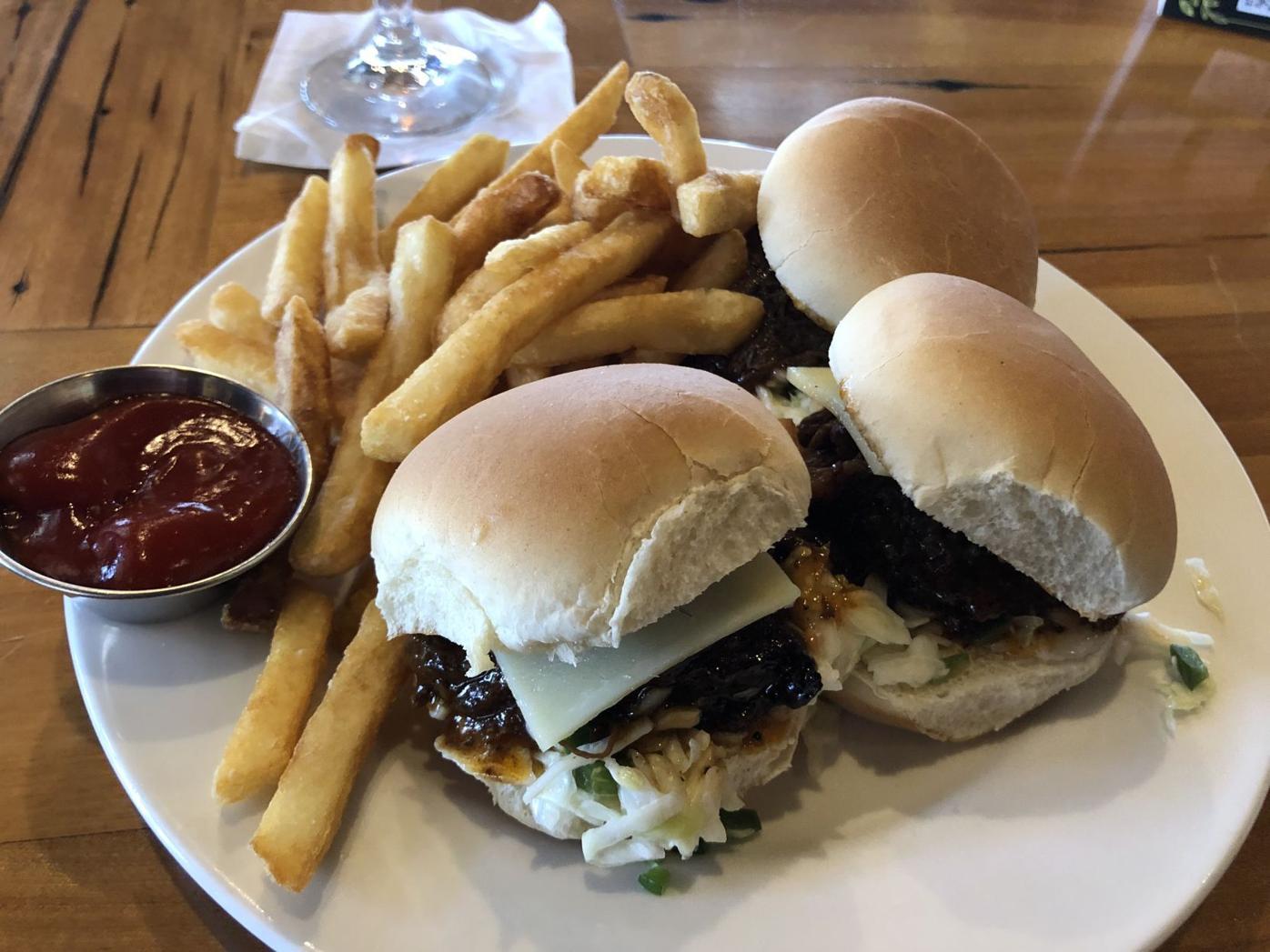 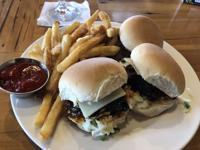 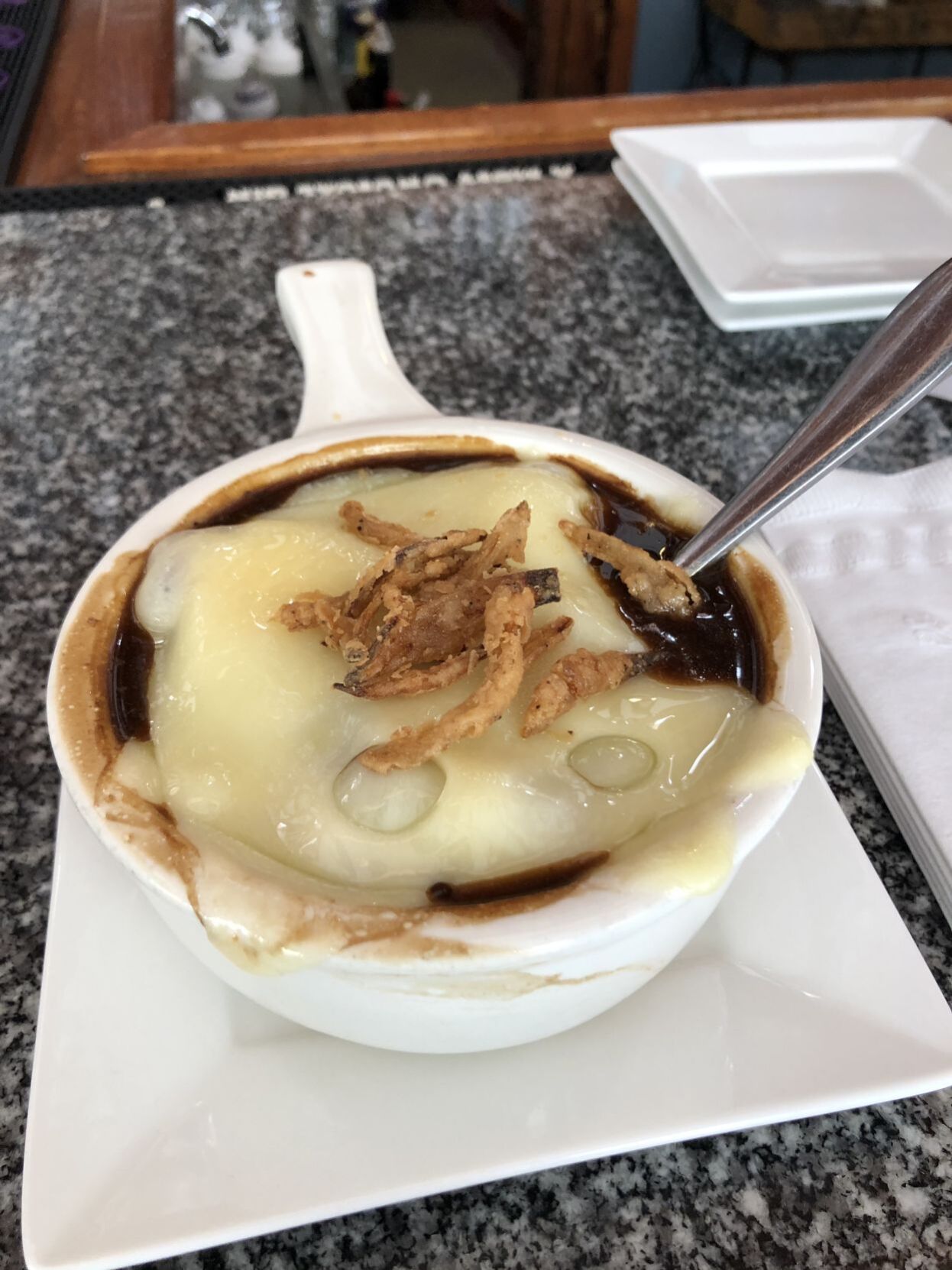 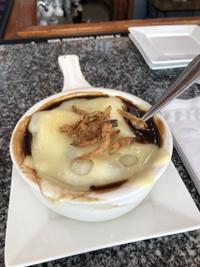 Brewmasters Duck Tacos at One Love.

Lamb Lollipops at One Love

THE FIRST TIME we stopped at One Love Brewery a few years ago, my Lovely Dining Companion and I were driving home on a Sunday afternoon with another couple after a wedding celebration that had been staged outside a home nestled in the White Mountains.

We had no plans on where and when we would stop for lunch as we took a leisurely drive down the Kancamagus Highway, stopping every now and then to enjoy the views.

Once we decided to stop at One Love as we drove through downtown Lincoln, we opted to enjoy lunch outdoors, which is a great way to experience this craft brewery and restaurant on a summer day. It’s also the time of year One Love attracts the most customers, our waitress told us on a recent visit.

One Love and other restaurants in town pick up lots of traffic from seasonal tourists in the summer and fall. In the winter, they enjoy visits from skiers and snowboarders arriving from Loon Mountain Resort just up the road.

This year, some of those skiers have been prompted to enjoy their apres-ski celebration off the mountain, since COVID-19 protocols prompted the resort to limit indoor seating. Loon’s famed Paul Bunyan Room was mostly off-limits this year.

One Love Brewery is located in a two-story restaurant and bar space once home to Fratello’s. Michael and Jennifer Snyder took over the location in the historic Henry Paper Mill building in 2015. (The company also has sister locations, Stir and Blended, in Plymouth.)

This winter, LDC and I visited One Love on a couple of occasions for a late lunch. During the first visit, we heard nothing but Van Morrison for the entire time we were there. Whoever was controlling the music that day made a wise choice. Everyone in the upstairs bar was enjoying the vibe.

While we had dined at One Love before, we had never sampled some of its more unusual appetizers. We knew we would be ordering enough food to take some of it home.

We started with a couple of house garden salads ($8) and split the lamb lollipops ($15), a half-rack of lamb topped with an orange-mint demi glace and served over a bed of spring mix. They were grilled medium-rare to perfection.

We were sitting at the bar, but we didn’t feel like we were eating bar food.

LDC picked the One Love Onion Soup, which is made with the brewery’s porter. It was covered with melted Swiss cheese and had chunks of homemade pretzels swimming in it. The soup had a rich flavor and was thicker than a traditional onion soup, with a consistency closer to gravy. We also found it less salty than many onion soups we’ve tried.

I ordered the Brewmasters Duck Tacos ($15): two flour tortillas filled with slow-roasted duck, spring mix, pineapple salsa and curry-lime aioli. These would have been plenty for a lunch on their own. I’d say they were the best slow-roasted duck tacos I’ve ever had, but they were my first, so let’s just say I’d try them again.

From the brewery’s beer menu, I chose One Love’s Hoppopotomos Hoppy Lager ($6). The brewery is known for its German-style lagers, though it also offers outside beers on its taps. My LDC chose a cosmopolitan made with Tito’s ($8).

On our return trip a few weeks later, LDC tried the Prohibition Burger ($14), a half-pound burger served on a brioche roll with all of her favorite toppings. I tried the Braised Short Rib Sliders ($15), three mini sandwiches topped with cheddar cheese, barbecue sauce and jalapeno slaw.

Both dishes were served with fries. And both offered ample portions. Were we not in tasting mode, we could have split that giant burger and maybe paired it with a garden salad.

From our seats, we could see one of One Love’s kitchen staff tending a smoker outside, experimenting, we were told, with new menu items that will be offered this spring. When the chefs get new toys, they’re itching to play with them.

We’ll watch for the smoke rising next time we’re driving around the mountains.

Scores for One Love Brewery