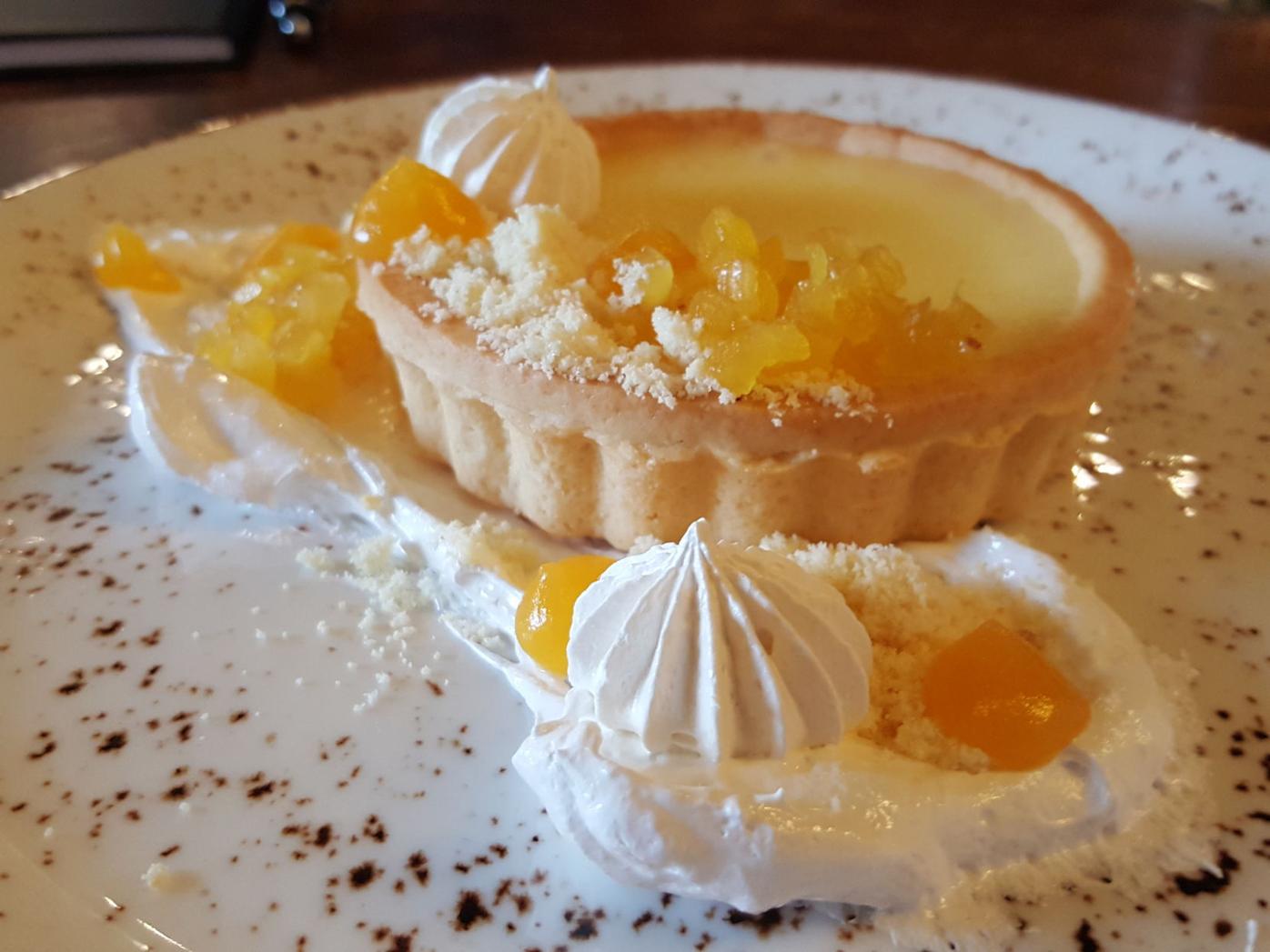 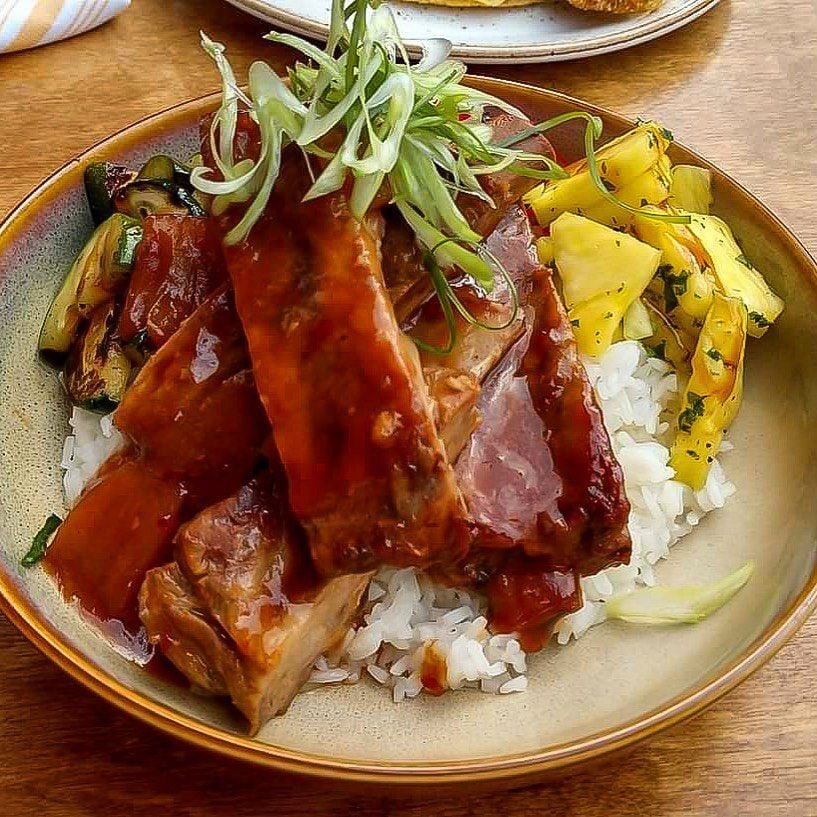 THIS OUR GOURMET DUO originally visited Stalk in Dover on Friday, March 13, three days before Gov. Chris Sununu issued a COVID-19 stay-at-home order that restricted all restaurants to takeout business only.

The night we were there, the restaurant had hit its capacity of 50 or so by 6 p.m. and was alive with conversation and the clink of silver against plate. The kitchen could be viewed via a pass-through window, and it was hopping.

As we sipped our drinks (OG’s Yam-hattan with roasted sweet potato Bulleit rye and Primary Dining Companion’s Papa Don’t Preach mocktail of pomegranate, orange blossom and rosemary), we had no inkling it would be our last such night on the town for months.

The review was not published, as the Union Leader’s Our Gourmet team decided to wait until restaurants could reopen more fully before running reviews again.

In early May, Stalk began offering curbside pickup and now has streetside dining and inside seating that follow the state’s social-distancing protocols.

The keffir lime aioli gave the dish zest, as did the mint, basil and coconut vinegar dressing on the lightly crisped sprouts. Carrot and radish added to the crunch and color and tiny wheels of pickled chilis provided pinpricks of heat.

“There’s a lot of flavor but I still feel like I’m eating something healthy,” the PDC said.

Our entrees also reflected the chill of March; we were looking for comfort food. OG, went for a tried-and-true New England fave, Oven-Roasted Cod. The flaky fish’s delicate flavor was enhanced, not overwhelmed, by sourdough crumb and herb chimichurri. PDC couldn’t resist the “Pork Schnitzel.” This lightly crisped cutlet was huge and accompanied by spatzle, tiny egg noodle dumplings (the star of the dish, along with the tarragon caper berry mustard with the cutlet).

But that was then and this is now. Summer choices are lighter and more playful.

The Huli Huli Ribs ($19) are described as “fall off the bone” and glazed with a honey soy reduction. Served atop long-grain white rice with grilled pineapple, zucchini, red onion and red bell pepper, they deserve to be ordered with one of Stalk’s summer cocktails — a rhubarb margarita (tequila, Cointreau, champagne) or G&T with basil gin, blueberry and tonic.

We’d been informed during our March visit that chef John Daniels specializes in pastry, and that night his Meyer Lemon Tart ($6) was an eye-opener. No, really, your eyes OPEN in delight when you get the full citrus punch in the first bite.

It was bedecked with petite pieces of pineapple in a light marmalade with tangerine coulis (puree). PDC labeled the pair of toasted rosemary meringues ornamenting the dessert as “hootsy la-la.” And they were tasty, too.

Summer diners can select another star of the fruit world. The Peach Stack ($8) with puff pastry, poached peaches, almond granola and tarragon cream.

Stalk is on Main Street, next to City Hall, and outside diners can enjoy plenty of people-watching. If you haven’t visited downtown Dover, it’s worth checking out. The city is becoming something of a mecca for Seacoast chefs.