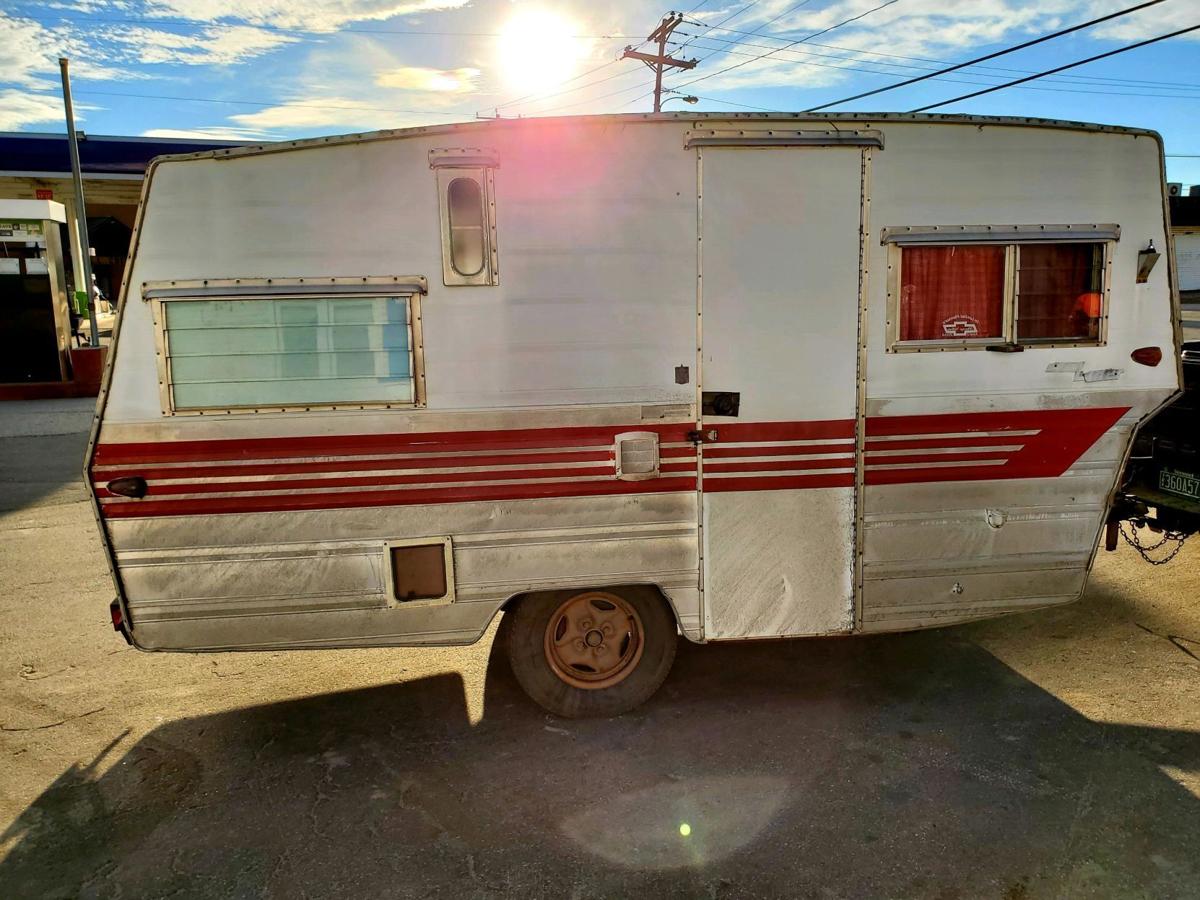 Small campers like this one are becoming increasingly popular for deer hunting trips.

BY DEFINITION, hunting, fishing and hiking are not team sports.

There are, however, many reasons people undertake outdoor activities in a group rather than alone. There is often a unique sense of camaraderie among partners who share in these adventures.

Deer hunting is no exception. Even though I know many hunters who pursue their game alone, I know twice as many who enjoy the company of others.

When darkness falls and everyone exits the woods in various states of exhaustion, a welcome sense of friendship can be gained by meeting back at camp. Time-honored traditions have made deer camps those warm locations where stories can be shared, socks can be dried by the woodstove and a deer can be hung by the front porch.

Lately, I have noticed a new type of deer camp that seems to borrow from the philosophy of ice fishing shelters. Rather than large, permanent structures that resemble homes, the new deer camps are small, mobile and easily transported. On opening day of last week, I ran into two guys who were employing just such a method and was so intrigued that I had to get their story.

Andrew Ferguson of Johnson, Vt., was traveling with his friend and hunting partner, Jake. They were typical of the many deer hunters who stop at small stores on their way into the woods. After buying a license, they all pick up the same provisions, like beef jerky, propane and maybe an extra pair of wool gloves.

Andrew was towing behind his truck a camper that seemed to represent everything a hunting duo would need with nothing extra. No frivolous accessories or unnecessary comforts.

I had to ask about the origin of the unusual vehicle and was told that its original destination was to be on the ice, serving as a bobhouse for a full season of lake trout fishing. A farmer known by both told them about the camper, last registered in 1966, and negotiations were soon in place to make the transaction official.

Andrew and Jake went to investigate the possible ice shanty and were both quickly taken by its obvious practicality in their upcoming hunting season. The vessel would offer mobility. While a more typical deer camp offers the same opportunity year after year, this camper has the advantage of moving around and becoming part of a much wider search.

The excited hunters employed what looked like very basic carpentry skills to furnish the interior. Two beds, a table and countertop for a cook stove were all in place. The décor was decidedly masculine and there were no window shades, scented candles or plastic flowers. I imagine that it looked like the dorm room that they had in college.

A set of new tires and lots of axel grease were the final steps in successfully launching this vessel.

The two hunters told me that they were going to look for a hardwood ridge and, hopefully, some snow for tracking. They had plans to move the camper to a new location each day and maximize their opportunity to find a big buck.

As we parted ways, I thanked them for their story, wished them luck, and reminded them to ventilate any gas heat that they used. I knew that they would have a great trip and the camper would become an essential tool in their hunting trips for years to come.