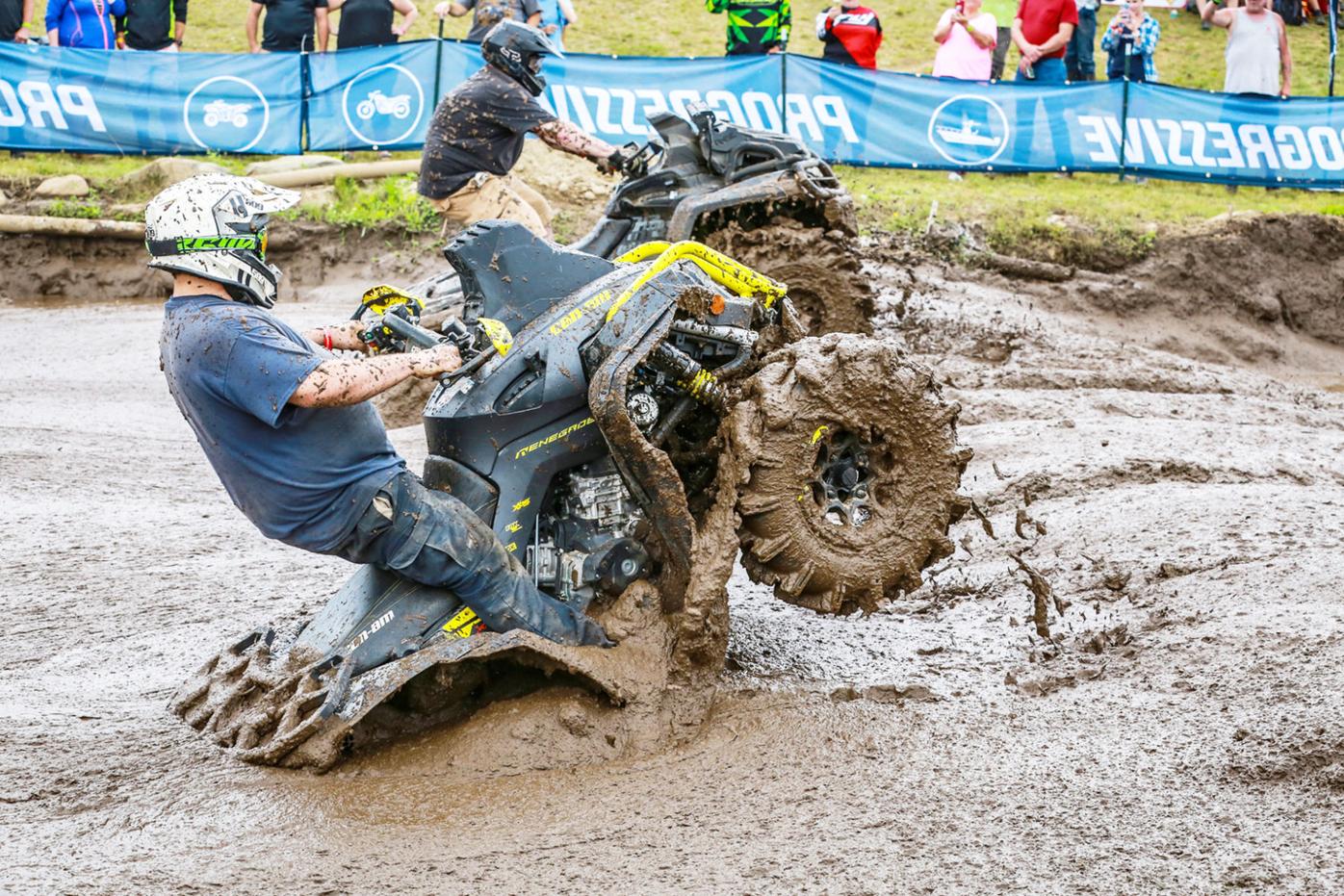 There’s no avoiding the muck for these mud-pit drivers at the annual Jericho ATV Festival in Berlin. The festival has been canceled again this year because of COVID-19, but the mud will still fly, thanks to the planned “ATV Invasion” in July. 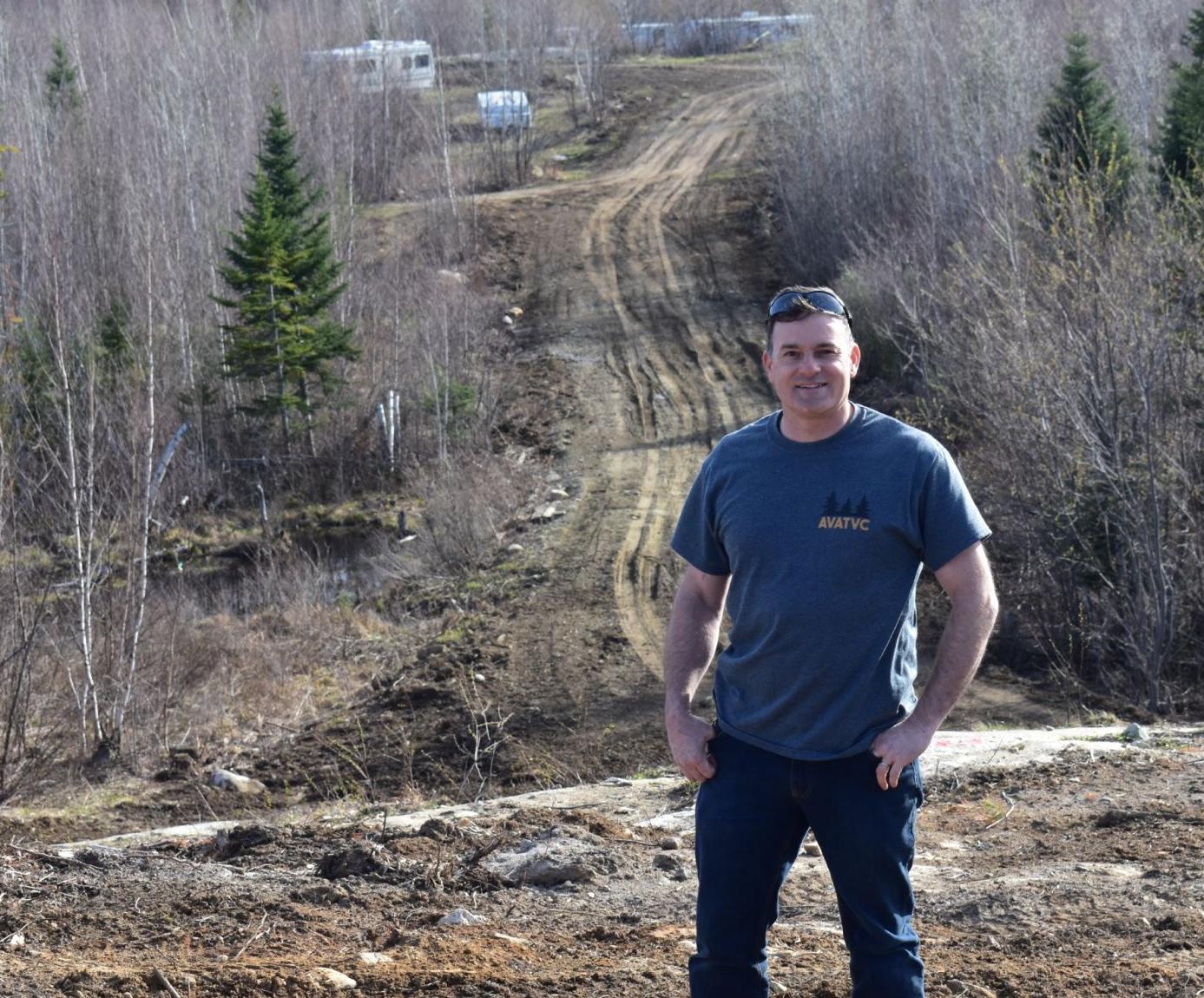 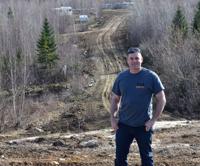 A cosponsor of the COVID-canceled ATV Festival at Jericho Mountain State Park is planning a new event, the Androscoggin Valley ATV Invasion, for July 30 and 31 in hopes of keeping participants and spectators coming to Berlin.

The inaugural ATV Invasion will be held at the Gateway Family Campground on Route 110, about a half-mile west of Jericho Mountain State Park, said Stephen Clorite, the event's coordinator.

That’s good news for John Shevchuk, who rides a Kawasaki Brute Force. The Lincoln resident has attended several Jericho festivals since he bought his ATV in 2016.

“I just have a good feeling that there’s going to be a very good turnout,” Shevchuk said Thursday. “People are just itching to be part of a big event.”

In an April 23 email, Androscoggin Valley Chamber of Commerce President Paula Kinney said the group was proud to have partnered with the Androscoggin Valley ATV Club and others “to bring the Jericho ATV Festival to an unimaginable level of success” but that it was ending its role with the festival.

The ATV club helps the state maintain the 80 miles of trails at Jericho Mountain and with the chamber had formed the ATV Festival Committee. The festival was canceled in 2020 and this year because of the pandemic.

ATV Invasion organizers have met with state and Berlin officials to discuss event logistics and operations, said Clorite, a member and past president of the club. He said the ATV Invasion may evolve into an annual event but will complement rather than compete with the Jericho ATV Festival.

Berlin Mayor Paul Grenier said Wednesday that city officials have met with the ATV Invasion organizers and discussed “mostly local issues, and I think they’re going to be addressed.”

“At the end of the day, everybody is committed to making it work,” he said.

Among the expected attractions are a mud pit, food and vendors, helicopter rides, a kids’ zone and possibly manufacturer demo rides.

Grenier said he believes the state Division of Parks’ cautious approach to reopening parks during the pandemic was a factor in the chamber’s decision to step aside. The good news, he said, is that Berlin will have an ATV event this summer.

Clorite said after 4 p.m. each day of the ATV Invasion, attendees will be able to watch riders — both experienced and entry-level — compete in the Jericho 300, one of two races to be held at the campground as part of the UTV Rally Rush Racing Series.

There will be 15 acres available for racing, barrel races, drag races and an obstacle course, he said.

Having that much space, said Clorite, will make for easier social distancing.

There’s a lot of pent-up demand among ATV riders all over the Northeast to come and ride in Coos County, whose 1,000 miles of interconnected trails include a southern portal in Gorham near Jericho Mountain, said Clorite, who sold Gateway Family Campground to Manchester businessman Bruce Luksza last year.

Shevchuk, who hails from Burlington, Conn., is a long-time visitor to the White Mountains. He relocated to the Granite State last year, and works remotely from home in the information technology industry.

He recalled how as a rider, he began on rail trails in Lisbon and Littleton before heading to Jericho Mountain.

“That trail network is super impressive, and it’s very clear why people are attracted to it,” he said.

Shevchuk is a member of the Androscoggin Valley ATV Club and until this year, considered himself a “dues-paying but inactive member of the club, but l’m getting involved to make this event happen.”

A previous version of this story incorrectly identified the owner of Gateway Family Campground, which was purchased by Manchester businessman Bruce Luksza from Stephen Clorite in 2020.