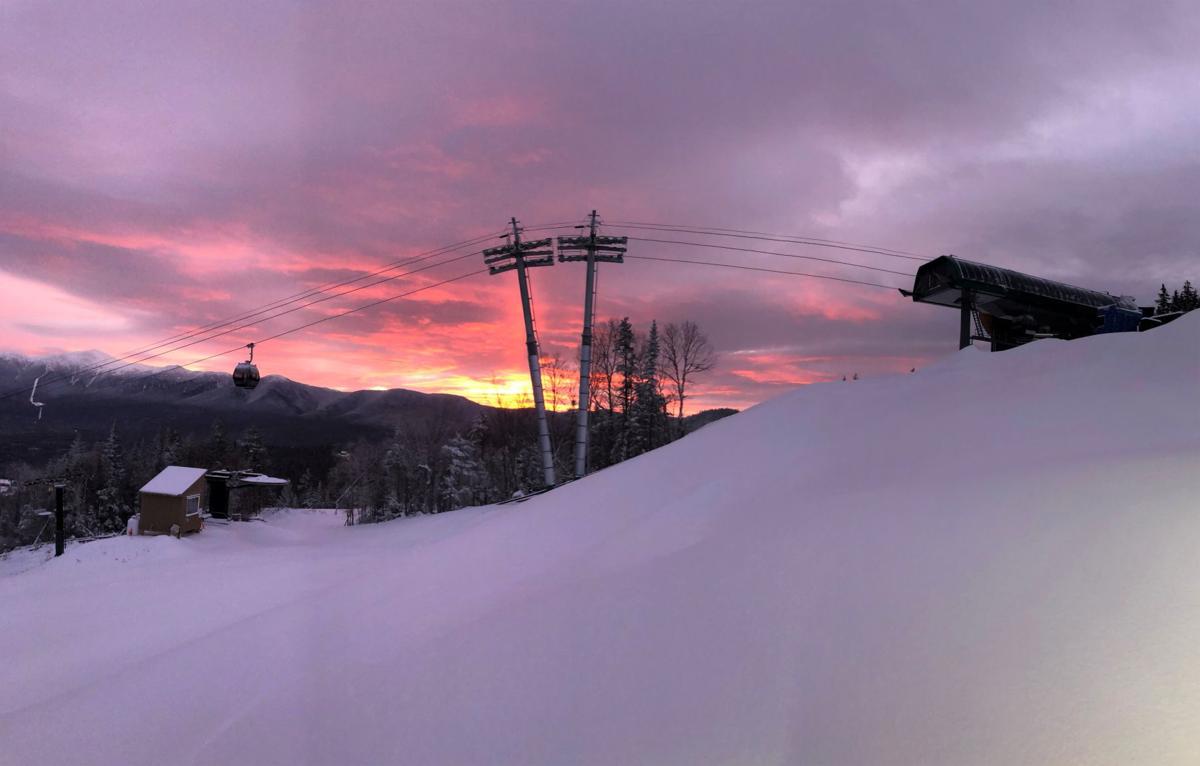 Opening day of ski season at Bretton Woods dawned with a nice sunrise over Mount Washington — and a brand new eight-passenger gondola. 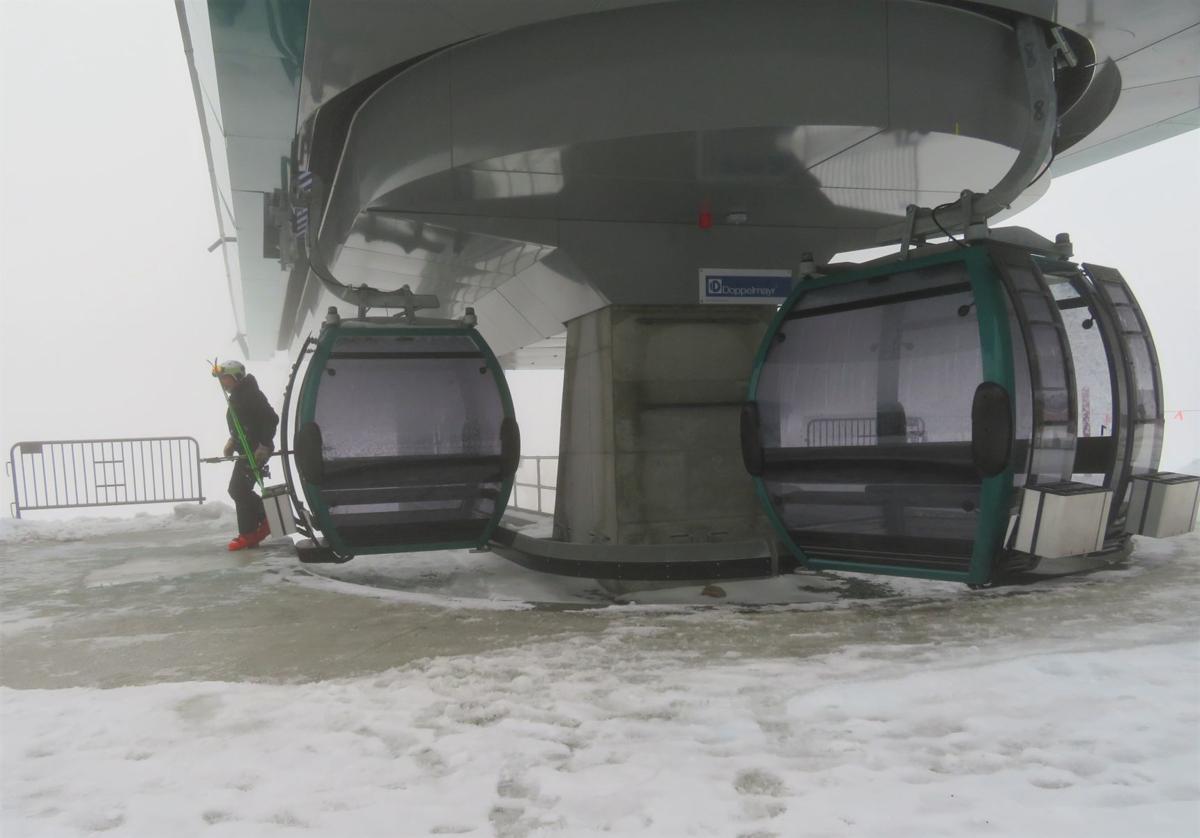 A skier steps off the Bretton Woods Skyway Gondola, which offers a dry ride up the mountain, even when the weather is wet. 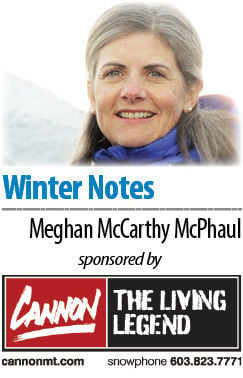 Opening day of ski season at Bretton Woods dawned with a nice sunrise over Mount Washington — and a brand new eight-passenger gondola.

A skier steps off the Bretton Woods Skyway Gondola, which offers a dry ride up the mountain, even when the weather is wet.

W inter arrived early — and decisively — in the mountains this year, with persistent snow showers turning the North Country into a snow globe and laying down a blanket of white that has ski season off to a fabulous start.

“Between the snowmaking and what Mother Nature has blessed us with, it’s a great start to an exciting season,” said Craig Clemmer, director of marketing for Bretton Woods, which set the lifts to spinning last week, along with Loon, Cranmore, and Wildcat.

This weekend Cannon and Waterville kick off the season, with both planning to offer several trails and top-to-bottom skiing on opening day. Sunapee, Gunstock and Ragged are scheduled to join the “open” list during Thanksgiving week.

On the Nordic side, Jackson XC and Great Glen Trails plan to open the day after Turkey Day.

Beyond the annual excitement of opening day, ski areas around the state have dedicated time and money during the off-season to various improvements. In addition to upgrades to snowmaking systems and grooming fleets, here’s some of what’s in store for the new season.

Clemmer and Bretton Woods skiers have more to be thankful for than early snow. The biggest what’s-new news in New Hampshire skiing this winter is the new eight-person Skyway Gondola, which began carrying skiers last Thursday to rave reviews.

The gondola travels up 1,300 vertical feet at 13 mph, getting skiers to the top in just under five minutes. The cozy cars offer a chance to sit back, relax and take in the stellar views on the way. On clear days, skiers and riders will enjoy the view of Mount Washington and its namesake hotel. On cold days, the gondola ride allows a quick warm-up between runs. And when it’s snowing, it’s nice to get to the top without a wet seat.

On the topic of creature comforts, several other ski areas have made changes to lodges this season. Loon has remodeled its Summit Café at the top of Loon Peak — but despite the spruced-up digs, skiers and riders will still find the fan-favorite Reggae Roll (jerk chicken, mango chutney, peppers, and black beans in a wrap) at the café. Loon also features a new deck at Pemigewasset Base Camp at the base of South Mountain.

Pats Peak skiers will find a post-and-beam expansion to the base lodge, featuring bigger restrooms, an elevator, and, for those who prefer to take the stairs, ski-boot-friendly steps. And Waterville Valley has completed a multi-year remodel of its base lodge, with the completion of the Freestyle Lounge, which celebrates the area’s freestyle skiing heritage while offering food and drink service for lunch and après ski.

Also new at Waterville this season is the Kids Ski Free Pass. Anyone who purchases an adult pass receives a voucher for a free junior pass, good for kids aged 6-12. That voucher can be given to any kid — your own offspring, a friend or family member or a neighbor. Details at www.waterville.com/kids-ski-free.

Wherever you like to ski or ride, it’s time to dig out the gear and head for the mountains. Ski season is here, thank goodness.