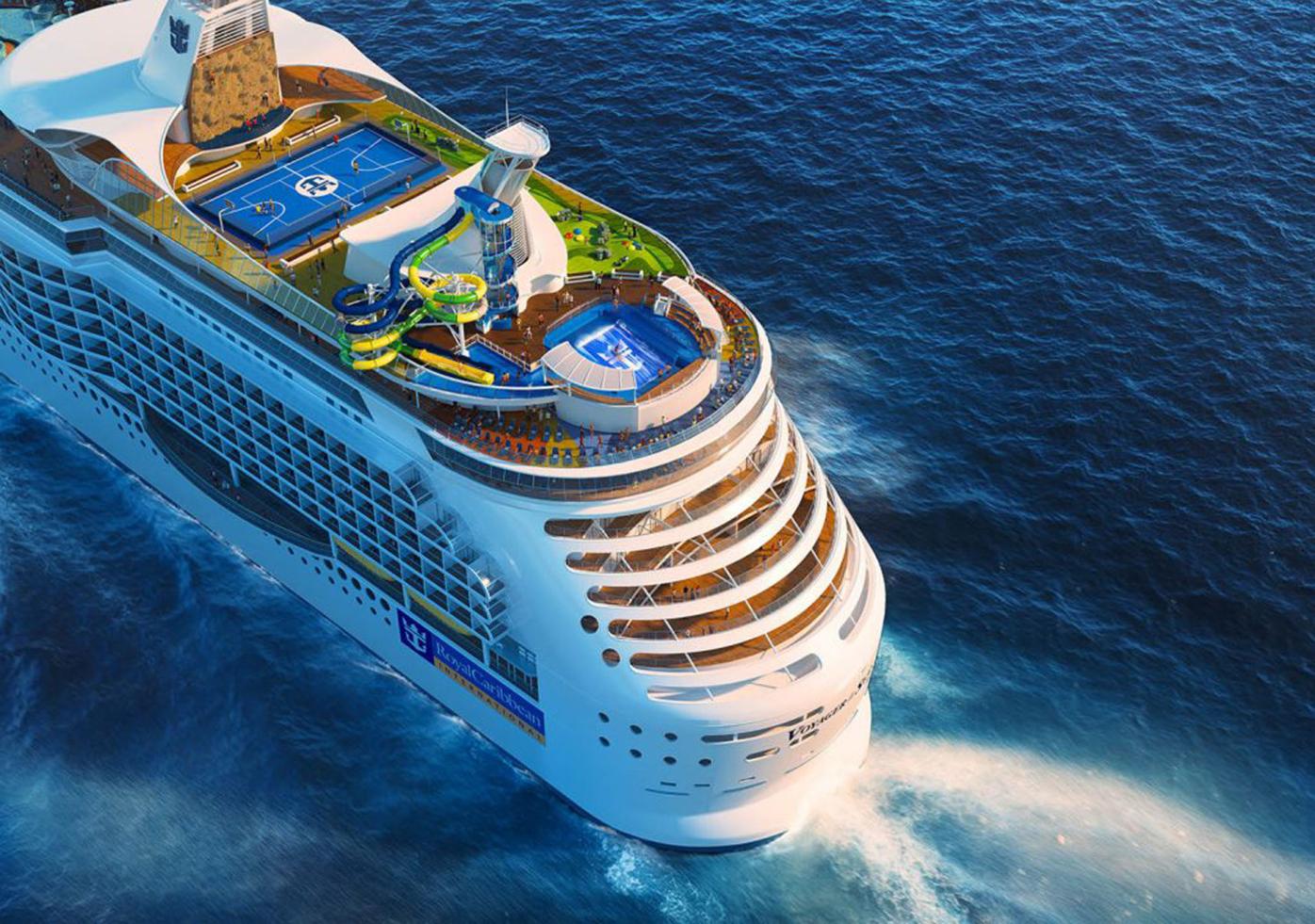 Royal Caribbean's Voyager of the Seas

The second phase of Royal Caribbean’s Perfect Day at CocoCay in the Bahamas, which is set to open in January, will include the first overwater floating cabanas in the region. 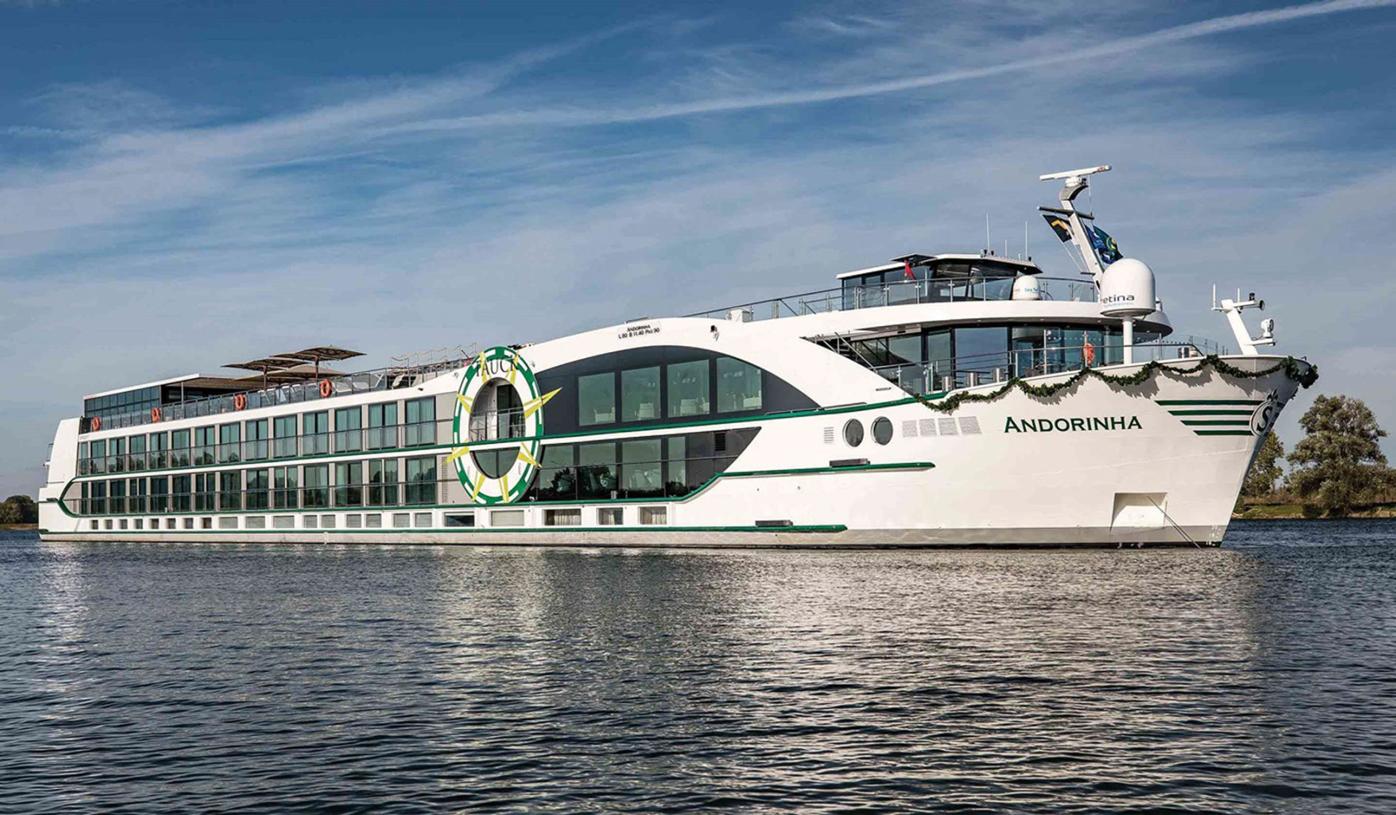 Tauck’s 84-passenger MS Andorinha, which will debut in the spring, was specifically built to sail along Portugal’s Douro River, from coastal Porto to the Spanish border. 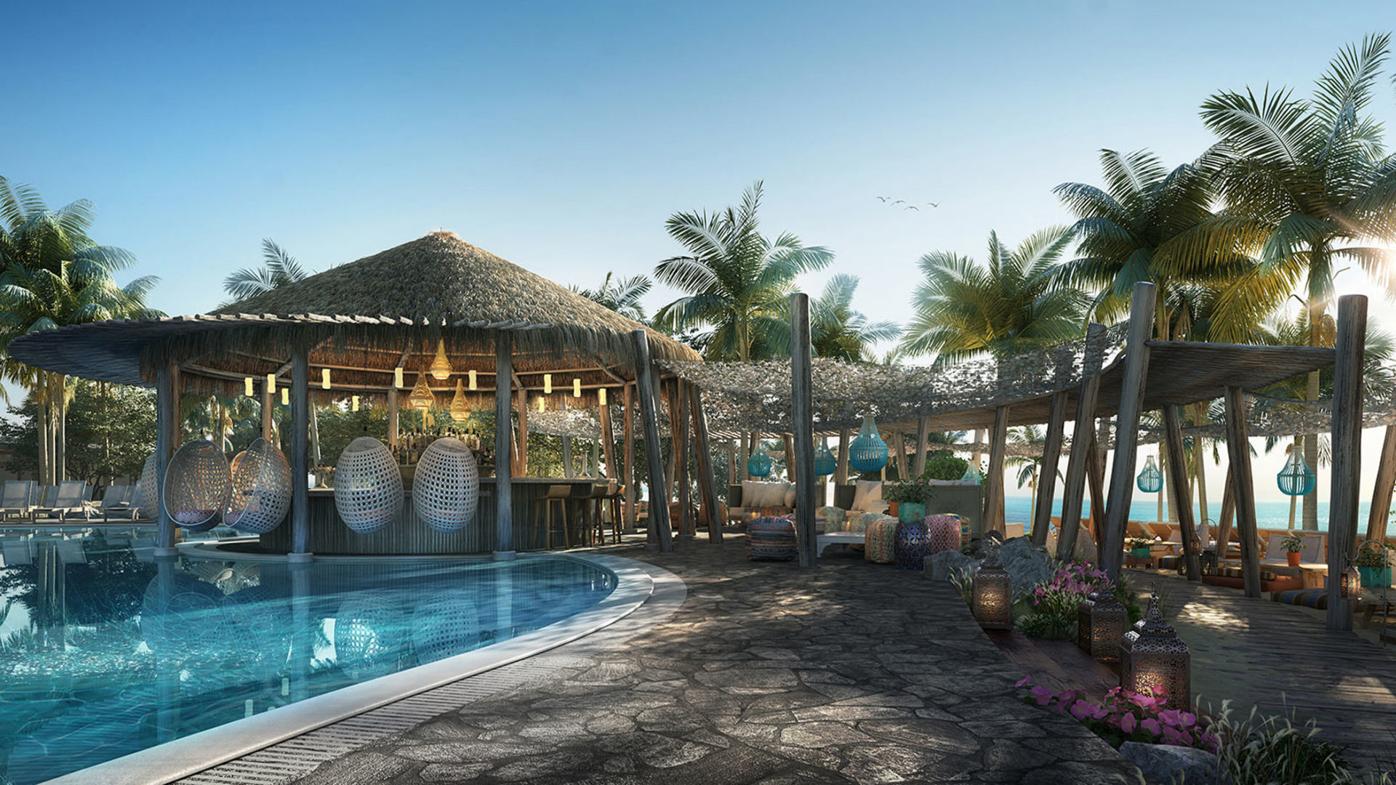 All itineraries of Virgin Voyages’ first ship, Scarlet Lady, will stop at The Beach Club at Bimini in the Bahamas.

The Caribbean still reigns supreme when it comes to cruising, but there’s a whole new world to explore. Classic ports such as the Bahamas are recovering, new itineraries are opening up in Japan for the 2020 Summer Olympics and luxury options abound in the Seychelles.

Here are eight places to prioritize in 2020.

Remember when Olympic organizers in Rio de Janeiro slept on cruise ships and called them “floating hotels?” Tokyo will do the same for its turn in the spotlight. From July 24 to Aug. 9, the city is chartering at least one large ship to serve as a floating hotel in response to a shortage of rooms on dry land.

But you’d be better off going a more traditional route: Two of Royal Caribbean Cruises’ Shanghai-based ships, Spectrum of the Seas and Voyager of the Seas, will offer itineraries that overnight at Tokyo’s new terminal. Passengers with tickets can easily get to Olympic events and then sail on to other, less frenetic parts of the country.

Windstar Cruises is betting that the summer’s television coverage will drum up tourism interest for Japan in general, so it’s skipping the marquee games and sending its 312-passenger, all-suite Star Breeze to the country for a series of temple- and garden-centric sailings this fall.

But the most peaceful way to sail might be a three-night trip on Guntû, a 38-passenger design ship that’s like a floating ryokan on the Seto Inland Sea, complete with traditional open-air onsen baths in some of its suites.

Typically cruise lines have relied heavily on the Bahamas. Not only is Nassau, the capital, a frequent port of call, but several companies have organized sailings throughout the commonwealth around islands that they own. In the last year, however, the roles have changed. After Hurricane Dorian devastated Grand Bahama (also a cruise port) and the less-visited Abaco islands, cruise companies helped deliver recovery supplies and made major donations. In the storm’s aftermath, they’re helping revitalize the entire Bahamian tourism economy.

Royal Caribbean is opening the second phase of its $250 million Perfect Day at CocoCay island in January. The Coco Beach Club includes the first overwater floating cabanas in the region. Norwegian Cruise Line has boosted the offerings at its Great Stirrup Cay, a chic, South Beach-style beach oasis where you can shell out as much as $1,100 a day for a private, air-conditioned villa conveniently located near a Moet & Chandon bar.

And when adults-only Virgin Voyages debuts its first ship in March, every sailing will stop at a swanky private resort — think Ibiza or St. Tropez — developed by Resorts World Bimini.

The trip we’re most likely to book: A four-night itinerary on Virgin’s Scarlet Lady, from $2,750.

Cruise lines are jumping on the DNA tourism trend, and harbor towns in West Cork, including the historic fishing town of Kinsale, are trying to get a piece of the pie. Promotional efforts have focused on attracting small expedition and boutique ships, and they’re paying off.

Last year, French line Ponant sent one ship; this year it’s sending four. Ultraluxury line Seabourn has been sniffing around, too. Nearby attractions include a 3.7-mile trail around the ocean cliffs of the Old Head of Kinsale, where the Lusitania was sunk just offshore by a German U-boat in 1915. There’s also a star-shaped fort built by Charles II. And if you find through an ancestry search that you’re related to the notorious 18th-century pirate Captain Anne Bonny, Kinsale is said to be where she’s from.

The trip we’re most likely to book: A seven-night sailing from London to Portsmouth, England, from $3,830.

Lisbon is a popular port, but attention has also shifted north to the quieter Portuguese city of Porto, famous for its sweet red fortified wine. It’s also becoming a popular starting point for cruises on the Douro River. Hillsides covered in terraced vineyards and historic quintas reflect 2,000 years of winemaking in the valley, with itineraries that include stops for tastings and time to cross the border toward the medieval city of Salamanca in northwestern Spain.

The trip we’re most likely to book: One-week Tauck Villages and Vintages itinerary, from $4,190.

Far from the fancy resorts in Bali — in miles, scenery, and style — this Indonesian archipelago occupies an enviable position in the center of the Coral Triangle. Cruises here lead to fascinating cultural encounters, but the big attraction is the warm sea, home to about 75% of known coral species and about half of all the world’s marine tropical fish. Typically the best way to see it all has been on small dive boats, but upscale expedition cruise ships from Ponant and Australian line Coral Expeditions have recently moved in.

Joining them is Aqua Expeditions, best known for its top-notch Amazon River sailings. It transformed a naval vessel into its first ocean ship, the 15-suite yacht Aqua Blu, on which it offers a culinary program designed by Aussie superstar chef Benjamin Cross and sailings that stretch through the winter.

These islands in the Southern Ocean, which are on the way to Antarctica from Australia and New Zealand, are protected nature preserves, where only researchers live among birds and marine mammals. On Macquarie Island, beaches may be covered with royal penguins and fur seals. The island also has a weird geologic feature: Some of its shores are piled up with exposed green rocks from the Earth’s mantle that look eerily like they’re covered in snakeskin. And the Snares, one of several chains of New Zealand islands, feature crested penguins endemic to the islands.

Cruise passengers visit on zodiacs that hug the shoreline or make a landing for guided walks, all in places where the number of visitors is tightly controlled. Get here on expedition ships from Silversea Cruise or Lindblad Expeditions-National Geographic, which have new itineraries traversing the region.

The trip we’re most likely to book: A two-week cruise round trip from Dunedin (on New Zealand’s South Island) on Silver Explorer, from $13,950.

Luxurious options abound in this Indian Ocean paradise off of East Africa. Crystal Cruises’ 62-passenger superyacht, Crystal Esprit, has suites with butler service and a private submarine. Ponant’s 184-passenger Le Bougainville has a snazzy, underwater Blue Eye Lounge, somewhat like a submarine with a panoramic view and where you can get a martini. But the real beauty of sailing here is taking tiny zodiacs to islands with uninhabited beaches, where you may snorkel among coral reefs or wander past tortoises in lush forests. Keep an eye out for the Seychelles warbler and other native birds, as well as Vallée de Mai, a rare palm forest little changed since prehistoric times.

The trip we’re most likely to book: A seven-night trip on Crystal Esprit, from $5,599.

In January, Uniworld Boutique River Cruises launches the 84-passenger, all-suite S.S. Sphinx, and because it will only sail in Egypt, its look will have an authentic sense of place. (Think Egyptian fabrics and artworks.) Similarly, Viking River Cruises in September adds the 82-passenger Viking Osiris, done up in Scandinavian design despite her Nubian name. Standard 12-day sailings on both ships start and end in Aswan, usually after a hotel stay in Cairo and flight to Luxor.

For DIY types, there are also four-night sailings to Aswan on Sanctuary Retreats’ elegant, recently upgraded, 64-passenger Sanctuary Nile Adventurer. Its shorter sailings aren’t packaged with pre- and post-cruise land experiences and are a little more flexible. This year, especially, a must-do is drinks on the terrace of Aswan’s Old Cataract Hotel, where Agatha Christie wrote parts of her 1937 novel Death on the Nile. Kenneth Branagh’s film based on the book will debut in theaters in the fall.

The trip we’re most likely to book: Four nights on the Sanctuary Nile Adventurer, from $1,410.