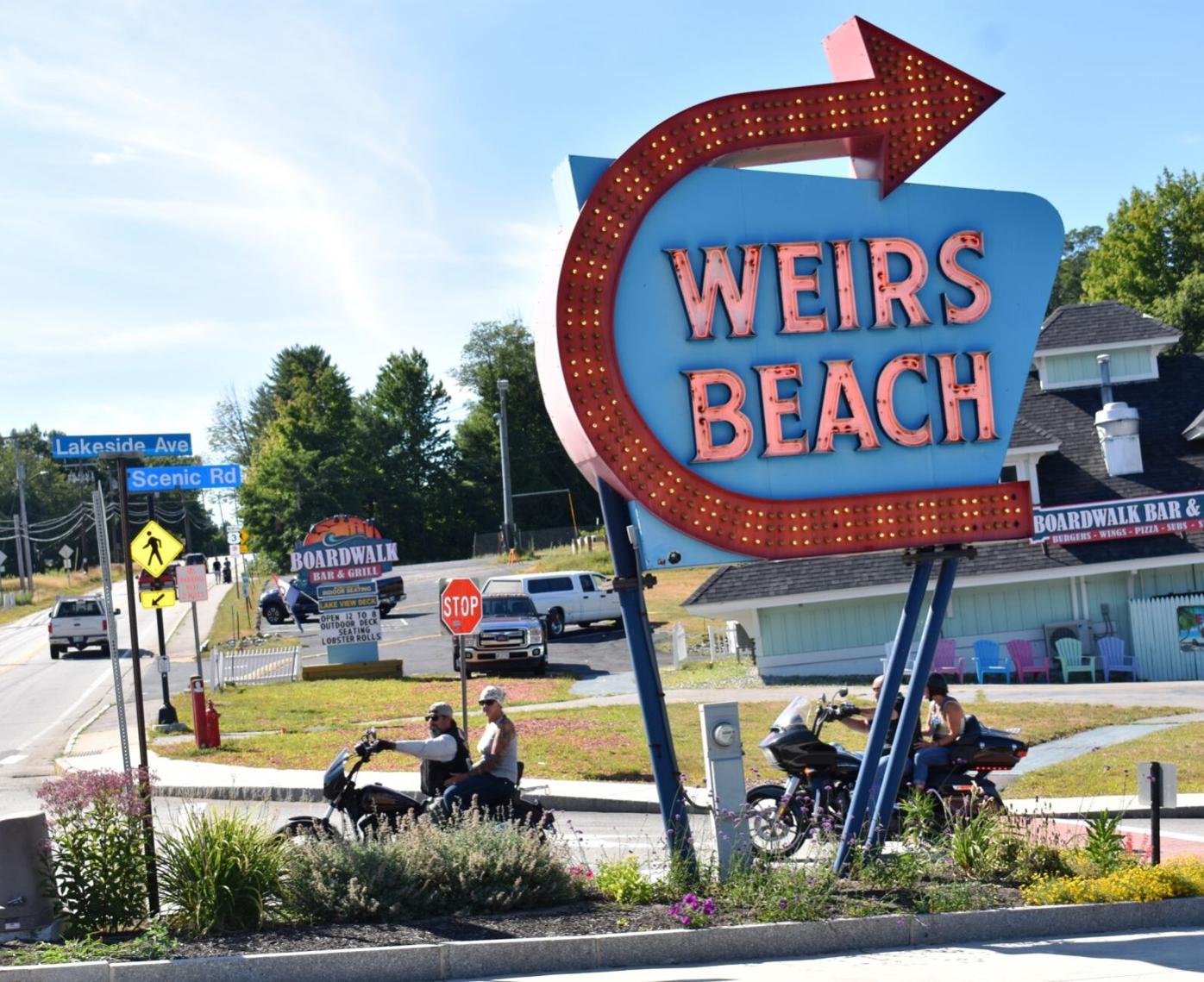 Motorcyclists have already begun arriving in Laconia ahead of the official start of Motorcycle Week on Saturday. 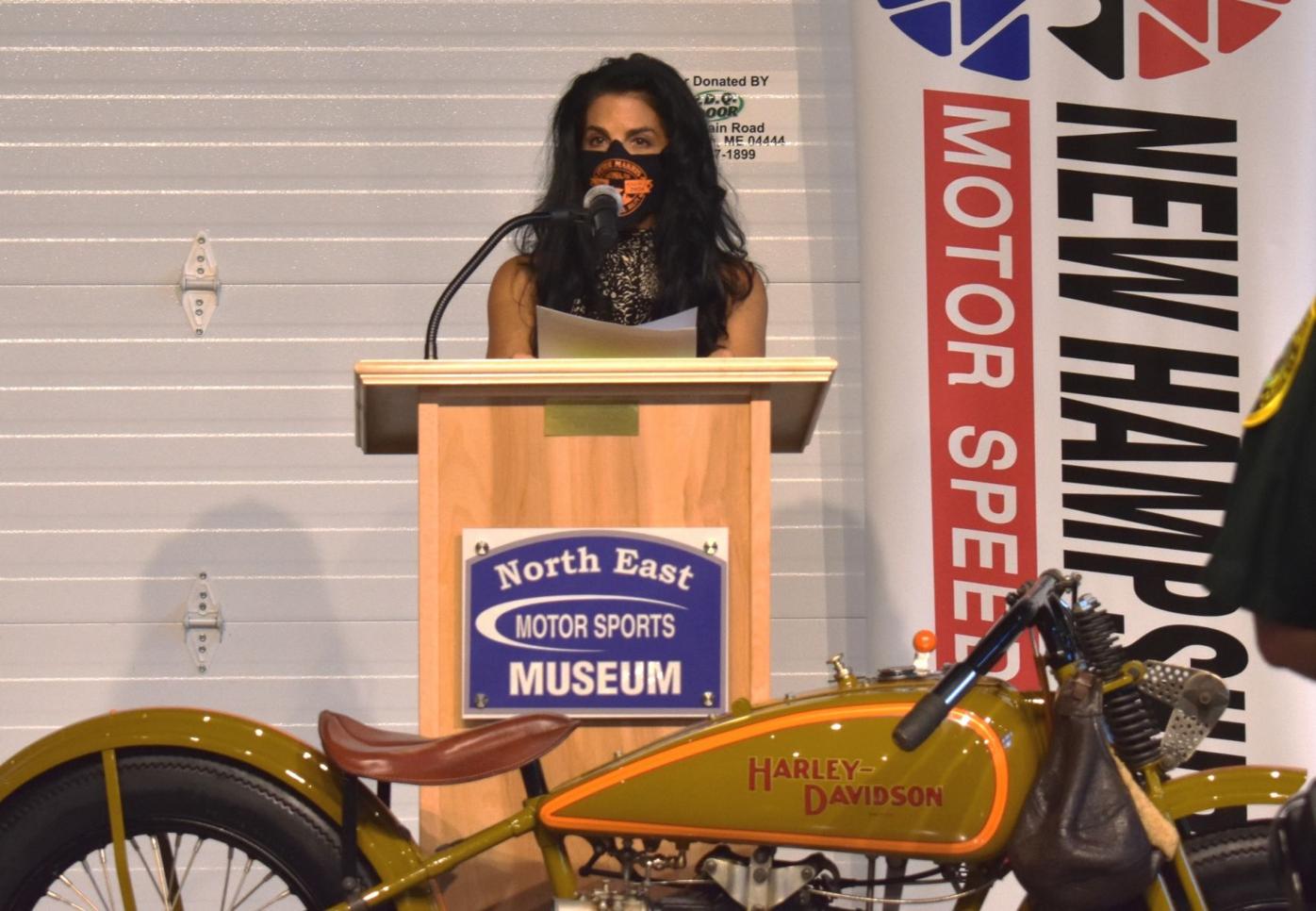 Motorcyclists have already begun arriving in Laconia ahead of the official start of Motorcycle Week on Saturday.

LOUDON — Organizers of the 97th Laconia Motorcycle Week beginning Saturday say the coronavirus pandemic and measures to prevent its spread are expected to reduce attendance at the nation’s oldest motorcycle rally and actually make it safer, a silver lining in a black leather jacket.

Originally scheduled for June, Motorcycle Week was pushed back to late August because of the pandemic. It runs Saturday through Sunday, Aug. 30.

Motorcycle Week events are scheduled throughout the state, but the epicenter, as always, is The Weirs section of Laconia.

Because of the pandemic, Laconia is not allowing vendors or letting residents hold Motorcycle Week activities on city property. The Lakeside Avenue Boardwalk, which is normally crowded with food and clothing vendors, will host four non-profits, among them the Laconia Motorcycle Week Association.

During a news conference Thursday at the North East Motor Sports Museum, Association President Cynthia Makris said Motorcycle Week 2020 “will look a little different,” before correcting herself to “a lot different” than those before it.

New Hampshire State Police Capt. Bill Haynes said state troopers will have “increased visibility” during Motorcycle Week, though more obviously on the approaches to Laconia and The Weirs.

Chief Mark Armaganian, New Hampshire Liquor Commission enforcement director, said his agency also will be “high-profile” during Motorcycle Week. He said investigators recently met with each of the 65 Laconia establishments with licenses to sell alcohol for on- or off-premises consumption.

The Broken Spoke Saloon in The Weirs has said it will not open during the rally. On Aug. 16 the bar posted on its Facebook page: “As much as we regret not being part of the Laconia Motorcycle Rally, we feel the safety of our patrons and compliance with the regulations is of utmost importance.”

Even as The Broken Spoke sits out Motorcycle Week 2020, the Hobo & Winnipesaukee Scenic Railroad announced it has expanded service between the Meredith and Weirs Beach stations.

Previously, the railroad carried passengers on the last three days of the rally. This year it will offer service daily, said Paul Giblin, the railroad’s director of marketing and business development.

Jennifer Anderson, deputy director of the Laconia Motorcycle Week Association, said that keeping riders safe this year means from COVID-19 as much as from the usual road hazards.

She said large signs have been mounted in The Weirs reminding riders to socially distance and take other actions to keep themselves and people they encounter safe. Anderson noted that riding a motorcycle, because of the distance between riders, is a great way to socially separate.

Charlie St. Clair, executive director of the Laconia Motorcycle Week Association and a state representative from Laconia, said, “I think we’re going to be fine this year.”

He applauded the City of Laconia for not allowing vendors and thereby preventing people from unsafely congregating. He pointed out that for many years, Motorcycle Week attendees bought what they wanted or needed from local businesses, not vendors.