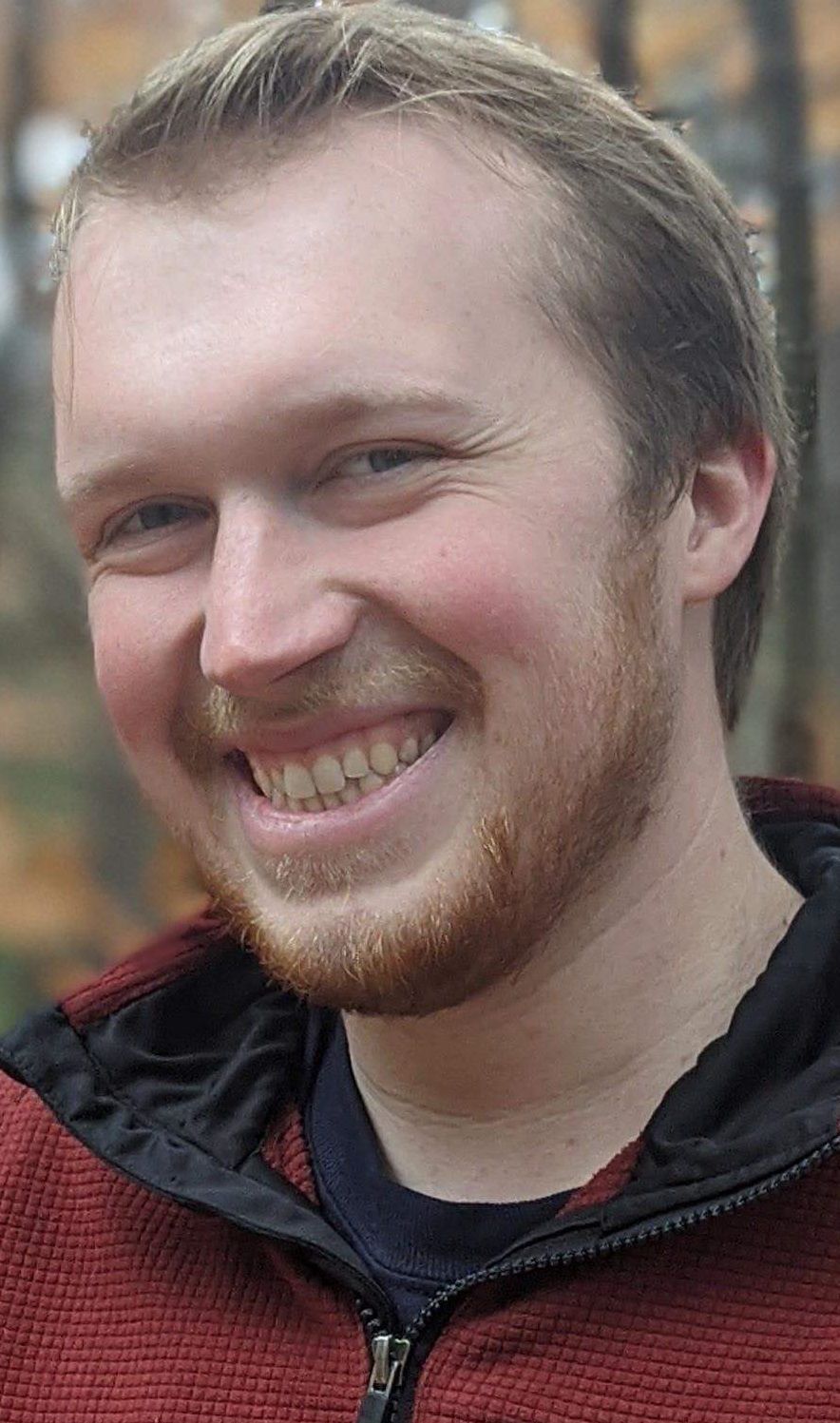 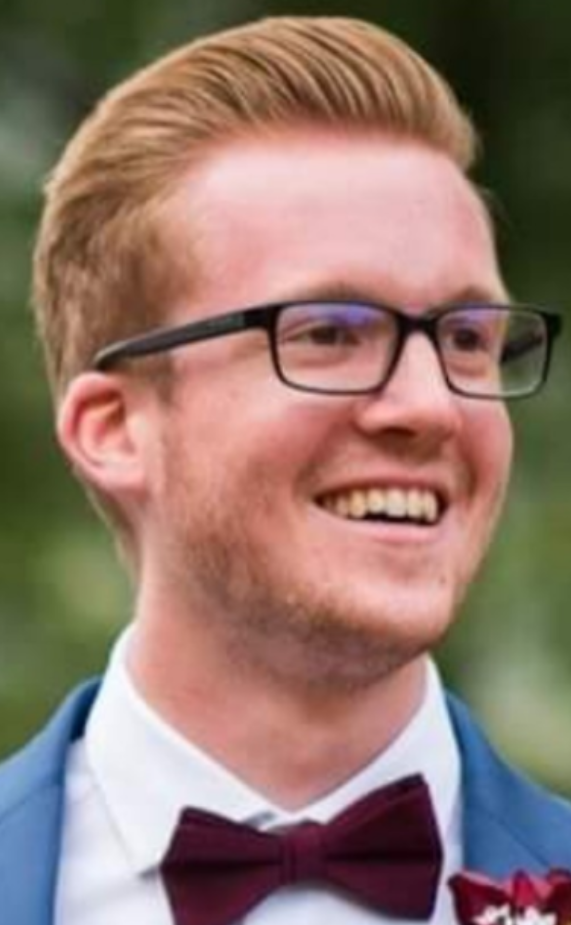 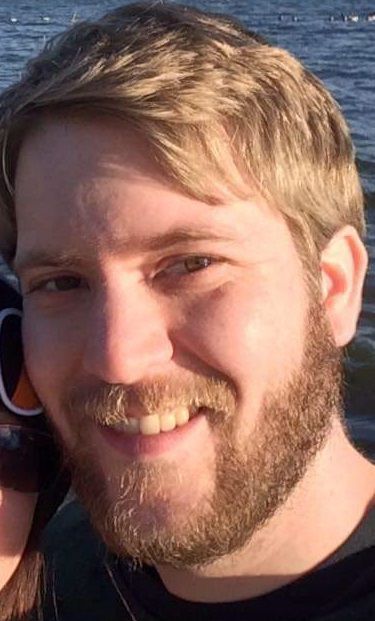 LAST WEEK, Comcast announced that Xfinity customers in the northeast will be restricted to 1.2 terabytes of data per month, unless they wish to pay a hefty surcharge. This decision by Comcast is more than just another black mark on an abysmal 2020, as it plays a critical role in the future of the American economy, technological innovation, and the individual entrepreneur.

In the northeast, it is difficult to argue that Comcast does not have a monopoly on the internet market. No thanks to ill-informed state and local governance, along with deceptive tactics from Comcast, the consumer has been left to foot a hefty, unavoidable expense.

America, built on the success stories of small business and aspiring entrepreneurs, has seen an innovation boom since the inception of today’s mainstream internet. With COVID-19 dominating the globe, the internet has proven to be a godsend, enabling much of the modern American workforce to work from home and maintain a sense of normalcy.

With the pandemic, home internet usage has skyrocketed. Comcast, rather than paying it forward and working to help struggling Americans, has once again proven to be the villain of the story. Not only has their speed throttling become more apparent since the pandemic began, but now they are viewing current events with dollar signs in their eyes. As working Americans are forced to stay at home and work over their personal networks, using more data than ever before, Comcast has chosen to cap customers’ data usage and charge them more for it. This conglomerate is once again showing it not only lacks any integrity, but is willing to lie to its customers to make a dollar.

Comcast has tried to fight the backlash from consumers by claiming that this decision was made to protect infrastructure and service stability, but not only is this not how networking operates, studies have shown that US networks have held up well to the increasing demands consumers need. Data caps do not account for when data was used, only for how much data was used. Comcast already implemented ways to protect their service stability earlier this year, as they announced that they will be throttling speeds during peak usage hours. Not only is this data cap dishonest and abusing monopolistic privileges, but it doesn’t even differentiate between data used during peak versus slow hours. How can a data cap be for the health of a network when that cap also penalizes off-hour traffic?

Comcast’s toxic behavior extends beyond the consumer market: Comcast has shown in the past that it favors its own services over those created by other companies, by prioritizing network traffic from its own services (such as Peacock) while throttling others (such as Netflix and Hulu) unless they pay Comcast extra. This causes prices to go up in competing services, giving Comcast an unfair advantage while also allowing them to double dip on both sides of the connection. Instead of acting solely as a utility by which customers send and receive data just as they do water or electricity, Comcast has positioned itself as a gatekeeper for consumers and businesses alike.

Comcast can get away with this without fear due to municipal monopolies. In New Hampshire, in an effort to cut costs on a local level, many of our towns allowed Comcast to build their own infrastructure without any fair-use clauses. Rather than partially footing the bill, the towns completely passed it off. With this decision, Comcast now has the right to reject any incoming competition, because they can refuse to allow other companies to utilize their infrastructure. As a result, that competition would be forced to not only spend millions of dollars to duplicate the infrastructure already put in place by Comcast, but cause massive disruptions to the general public during construction and implementation of said infrastructure if it were to hope to receive a client base in any section of the Granite State.

Today, millions are forced to work from home and attend classes online. Based on current trends and recent news, this will be the case for the foreseeable future. Not only is Comcast performing a dishonest money grab, they are doing so while Americans are at their most vulnerable.

We cannot continue to allow Comcast to dominate the market like it has for years. Our state and local governments must stand up for their residents and tell Comcast to stand down. More than a quarter century into the Information Age, there is no excuse for our government leaders to not be informed on basic tech and data policy. We must begin pushing back on Comcast and work to bring in fair and legitimate competition if we hope to return rights to consumers. While we face one of the greatest global challenges in nearly a century, now is not the time to be nickel and diming Americans when they are struggling the most.

Dan Passen of Nashua and Andreas Reif of Manchester are media and digital communications professionals. Stephen Passen of Marlborough, Conn. is a cyber security professional.

Eva Castillo: Nothing changes without struggle

IMMIGRANTS have faced tremendous attacks for years, not just during the Trump administration. The immigration system, founded on White supremacy, no longer works and is destroying the lives of many immigrants and their families.

THE NEW HAMPSHIRE House of Representatives has made some interesting history these past few months by meeting outdoors on a UNH ballfield and then drive-in style at a UNH parking lot. I think it is to their credit that House leadership has been successfully creative, and fiscally responsible…

Rev. Stephen Edington: We need you Martin -- more than ever

ON DECEMBER 10, 1964 Martin Luther King was awarded the Nobel Peace Prize. In his acceptance speech he said:

Lori Ingham: I no longer want to be considered a Republican

THIS WEEK was a tough week for me because I had to make a difficult decision after the attack on the Capitol on Wednesday. A lifelong Republican, I went to my town hall the day after the attack and put in a change-of-party form to change my affiliation to undeclared.

Erik Corbett: What radicalized you?

WHAT RADICALIZED YOU? It’s a question posed by progressive activists online to spur others to action by making you think about why you believe what you believe.

IF YOU WERE planning a vacation you couldn’t finance it by, say, not paying your grocery bills.

Chuck Douglas: What If Bill Gardner got a presidential call?

THE JANUARY 2 one-hour phone call by President Donald Trump demanding the Georgia Secretary of State find 11,780 votes so Trump could carry Georgia is an abuse of his office and federal law (52 US Code section 20511 (2)(B). Georgia’s Secretary of State calmly explained to Mr. Trump that they…

DO YOU THINK about the air quality when you enter an indoor space?

Samuel Bahuma: Not my advocate

OUR CULTURE OF LATE has placed more value on those who speak for broadly defined groups than the individuals themselves. This idea of “groupthink” and gross generalizations, including ascribing thoughts and motives to people based on their membership in a certain group, is more than a little…

IT IS HARD to be heartbroken and infuriated all at once.

LET’S FACE IT, we all know that 2020 has been difficult at best. We’ve seen COVID-19 ravage our cities and towns — we’ve even seen it ravage the planet. We’ve seen neighboring countries fight a new mutation, put travel bans in place again, and head back into lockdown for a second, even a thi…

Gail Kinney, Anna Howard and David Holt: We will raise our voices for justice responsibly

SOMEWHERE, SOMEHOW, the New Hampshire Legislature was slated to meet for the kick-off of the 2021 legislative session on January 6. The governor’s swearing-in is scheduled for January 7. And on January 20, our nation will inaugurate a new president. This season of policy-maker transition is …

A RECENT research paper uncovered more than 17,000 articles, including some scientific studies, whose assumptions about our climate future rely on a deeply flawed climate prediction scenario. This media barrage amounts to a hype machine of climate misinformation.

OUR COUNTRY’S political process appears to be under attack by a number of politicians happy to destroy our democracy if it improves their image.

THE TIME has come when we must look at what is happening in New Hampshire. We have been in a state of emergency for well over 200 days. There are a number of difficult issues that must be confronted, and now we must look at what can be done to make changes that are required to provide for a …