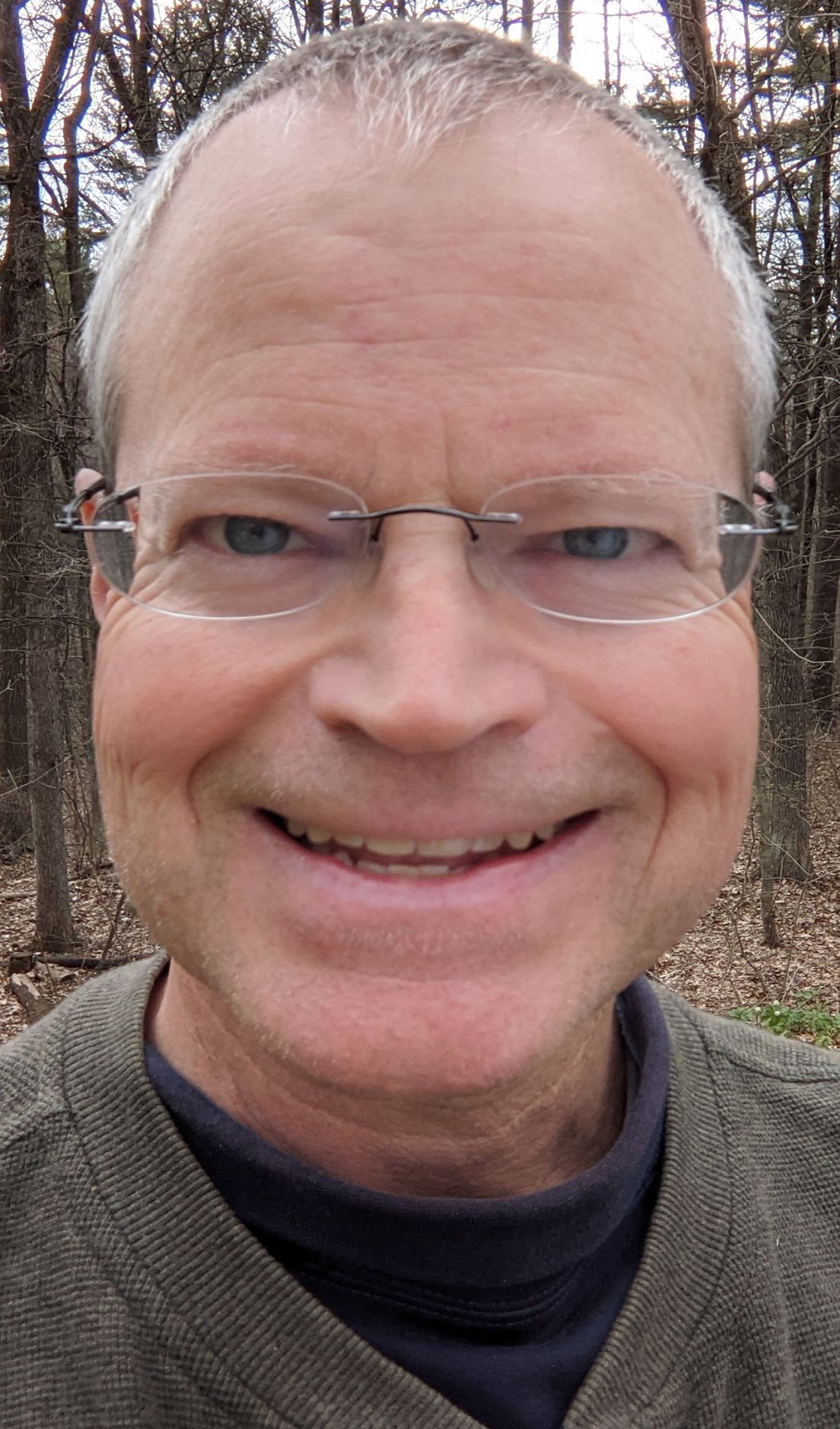 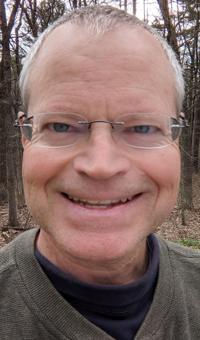 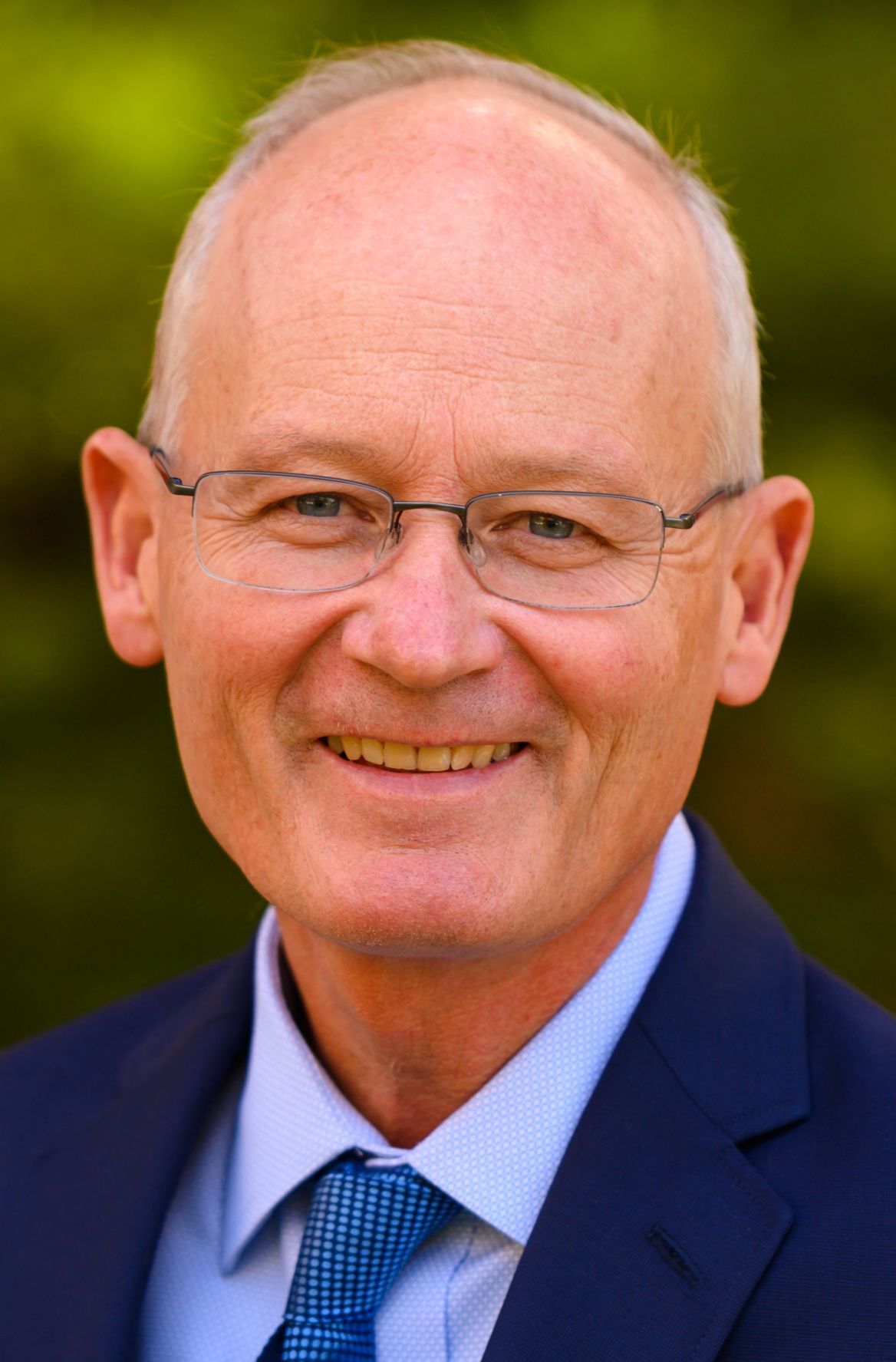 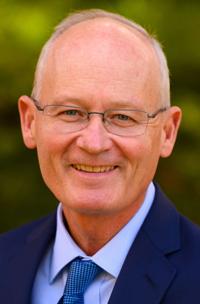 THE AMOUNT of heat-trapping emissions humans have dumped into our atmosphere since last Earth Day was 10% less than a typical year, a cause for celebration if not for one salient fact: the reduction in carbon pollution will be short-lived as the global economy rebounds from the effects of the COVID-19 pandemic.

Though emissions were down from the previous year, the total concentration of greenhouse gases in the air continued to set new records and the impact of climate change in 2020 was more devastating than ever. The Atlantic hurricane season broke records for the number of named storms with 30: so many that the World Meteorological Organization ran out of names and had to use the Greek alphabet. AccuWeather estimates the economic fallout from these storms to be between $60 billion and $65 billion.

The 2020 storm season also saw the rise of another troubling phenomenon associated with climate change — rapid intensification of storms, which can leave coastal communities in the path of deadly hurricanes with little time to evacuate. Rapid intensification is caused by increasingly warmer ocean temperatures.

While hurricanes wreaked havoc in the East, wildfires raged in the West, where dry conditions and record temperatures contributed to one of the worst fire seasons. U.S. wildfires burned a total of 10.27 million acres in 2020, killed at least 43 people and caused damages reaching $16.5 billion.

The human and monetary toll is considerably higher when the health impact of smoke-filled skies is taken into account. A study looking at the 2018 wildfire season in California found that when the indirect impact of smoke is considered — hospitalizations, lost wages, etc. — the economic damage was $150 billion.

Winter provides no respite from the impact of climate change. The rapid warming of the Arctic, scientists say, played a role in weakening the jet stream that contains the polar vortex. This weakening allowed sub-freezing temperatures to reach all the way to the Gulf Coast of Texas earlier this year, knocking out electricity and heat to millions.

The frequency of disasters afflicting nearly every part of the country will continue to rise with temperature. Unless ambitious steps are taken to curtail the emissions of warming gases, these catastrophes will outpace our ability to adapt and recover.

Among the numerous tools needed to bring down emissions, a robust price on carbon is the most effective and foundational. The key is to set a price high enough to move investments and behavior toward a rapid transition to a clean energy economy. By returning the revenue to households to protect Americans from the economic impact of higher energy costs, we can establish a price that gets the job done. This carbon cash-back approach is popular with New Hampshire voters. Of the 42 towns that have voted on a warrant article at town meetings about this approach, 70% voted in favor. Some towns approved it with 97% of all voters in favor!

The end game is to achieve net-zero carbon emissions by 2050. Only then will we be able to imagine a world where each Earth Day doesn’t mark a year of worsening climate impacts. A recent study by Columbia University economists concluded that it would take a carbon price of $50 per metric ton of CO2 by 2025 and $100 by 2030 to achieve that goal.

The Energy Innovation and Carbon Dividend Act bill in Congress employs the carbon fee and dividend (cash-back) approach and achieves those prices. On a recent NHPR Exchange, Rep. Annie Kuster reiterated her support for this approach and commitment to co-sponsor the bill again this session. This leadership to address climate pollution using the most cost-efficient and equitable solution is admirable.

By co-sponsoring this bill, Senators Jeanne Shaheen and Maggie Hassan and Rep. Chris Pappas can also help to ensure that Congress includes this critical tool as one of the many that need to be employed to safeguard our climate future.

Half a century ago, the first Earth Day kicked off a movement that led to cleaner air and water for all Americans. This year’s Earth Day comes at a time when more and more Americans have personally felt the impacts of climate change. It’s time for Congress to act, and an ambitious price on carbon is a big step in the right direction.

Paul Bemis: Whose idea was the Plexiglass?

AS ONE of the foremost experts in the field of airborne pathogen transmission, I have a question: Who was the person(s) who recommended the plexiglass barriers in our restaurants, grocery stores, and nearly every other public place?

Jack Blodgett: Oppose HB 544 for what it is, not what it isn't

THE FIRST adult book I ever read was “Kingsblood Royal” by Sinclair Lewis. It’s about a man named Neil Kingsblood who looked into his ancestry to find what he believed was his connection with royalty. Instead, he found he was descended from a Black fur trader. After revealing his discovery t…

WHAT IS the value of care? Or, to put it another way, how much is it worth to ensure your child is safe, your parent is aging with dignity, and that you can focus on your own health should an issue emerge? For many here in New Hampshire these are not merely theoretical questions.

THE SCENE could have been the subject of a Normal Rockwell painting.

VICE PRESIDENT Kamala Harris recently celebrated her one-month anniversary of neglecting our southern border by touring northern New Hampshire — the first time she’s opted to enter our state since her failed presidential campaign in 2019. Reflecting back to her first visit to the Granite Sta…

ON APRIL 21st, a sizeable group of Brentwood residents gathered for a public hearing concerning the future of our town newsletter. Tension about the newsletter has been simmering for a few years, but the controversy came to a head last month when the newsletter published an editorial entitle…

TO UNDERSTAND the fundamentals of America’s health care system, imagine you are sinking in quicksand, descending slowly up to your chest with only a few minutes left before you disappear. Already the weight of sand against your chest makes it difficult to breathe. Nearby, a man stands on sol…

Daniel Itse: Taxpayers money is being used to promote systemic racism in NH

IT IS IMPORTANT to understand what is happening around us. In the name of anti-racism, our schools and institutions are engaging in racist education.

IN A RECENT op-ed John Gage and Mark Reynolds raised the specter of catastrophic climate change to argue for a carbon tax, citing damages from weather and wildfires in 2020. But theirs is a specious argument that ignores actual climate data. No climate catastrophe is imminent.