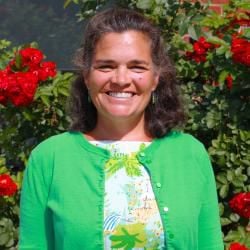 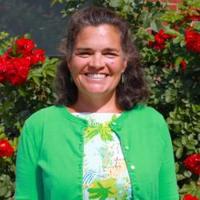 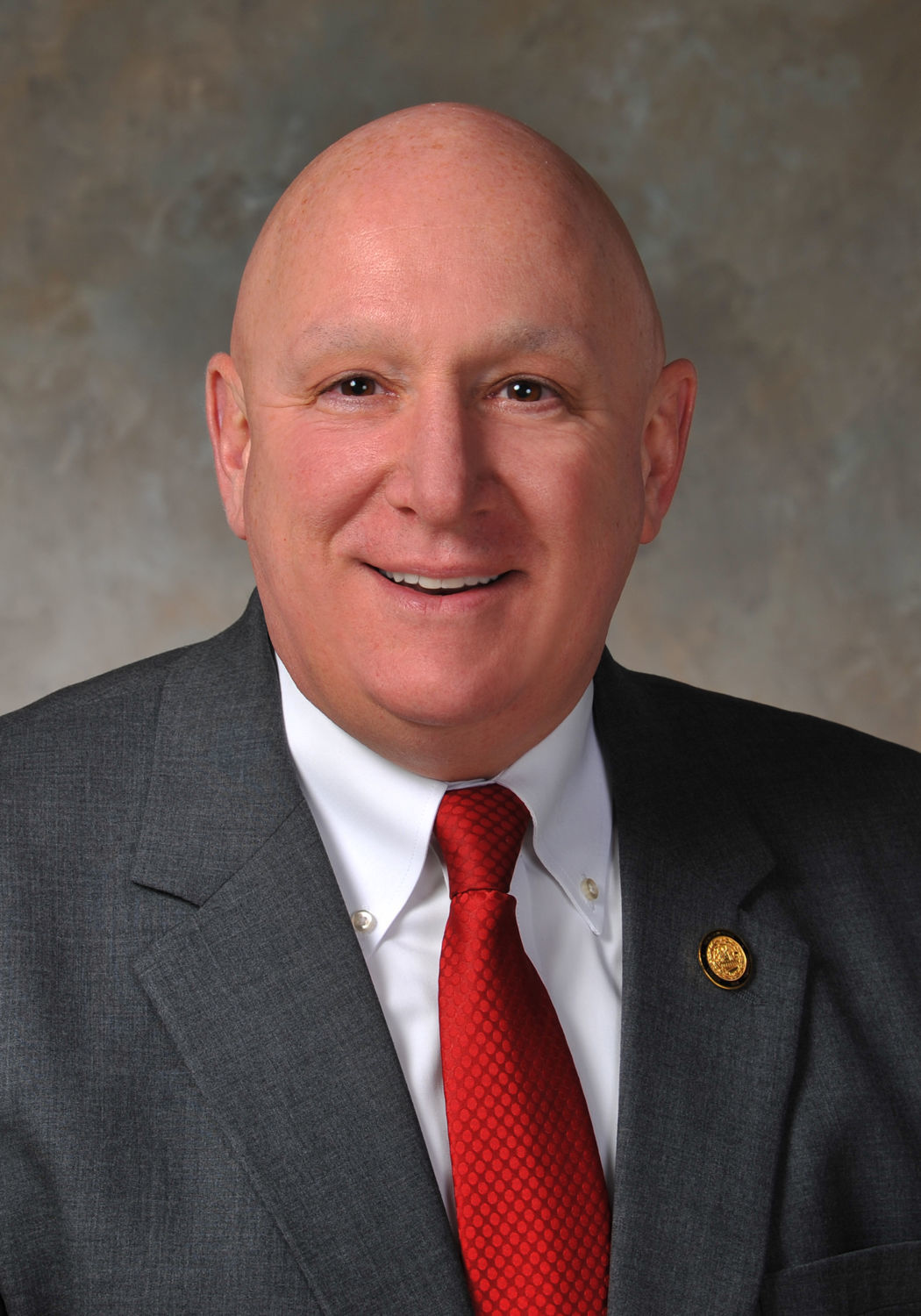 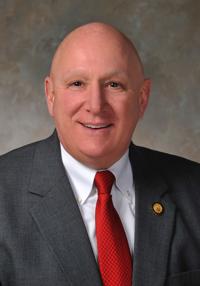 AS the world grapples with the COVID-19 pandemic, it’s easy to overlook that April is Alcohol Awareness Month, and the importance of emphasizing responsible alcohol consumption for those 21 and over and recognizing the consequences of alcohol misuse and abuse.

During unsettling times, it is easy for some to turn to alcohol to quell feelings of stress and anxiety. Caring for ourselves is a complex and personal issue, and the lawful and responsible consumption of alcohol is an important part of this process.

Each year, an estimated 88,000 people die from alcohol-related causes. In 2014 alcohol-impaired driving accounted for 31% of overall driving fatalities (9,967 deaths). These deaths could have been avoided, making alcohol the third leading preventable cause of death.

Now more than ever it is critical to be aware of the consequences of excessive or binge drinking and to prioritize healthy behaviors. Studies show that catastrophic events can trigger increased substance misuse. Excessive alcohol consumption can compromise a person’s immune system and increase the risk for respiratory illnesses and other conditions. According to the Mayo Clinic, excessive alcohol use can make it harder for the body to resist disease.

Young people are not immune to the anxiety and pressures. According to the 2018 National Survey on Drug Use and Health (NSDUH), in 2018, about 2.2 million adolescents aged 12 to 17 drank alcohol in its “past month” survey, and 1.2 million of them binge drank. Although the percentage who drank decreased between 2002 and 2018, about 1 in 11 adolescents in 2018 were “past month” alcohol users. In New Hampshire, 23% of 12 to 20 year olds reported they had more than 5 drinks in the last month, ranking our state as the second highest in the country for underage drinking.

The disruptions caused by COVID-19 can take many forms for young people. From the cancellation of rites of passage like high school proms and graduations, to college students being uprooted from campus life, parents and caregivers need to be vigilant to the signs and effects of alcohol misuse.

It is important for families and communities to talk with their kids about the harms of underage drinking. It can affect growth and brain development. The younger kids are when they start drinking, the harder it is for them to quit, which makes early intervention critical.

The New Hampshire Liquor Commission has the unique responsibility of maximizing revenue for the State’s General Fund, which supports essential programs, including education. As the second largest non-tax revenue generator, NHLC contributed $162 million or 8.3% of General Fund revenues in Fiscal Year 2019.

While the NHLC is extremely successful — the most progressive and profitable of the nation’s 17 control states — it also is hyper-focused on its duty to encourage the responsible sale and consumption and prevention of underage use, through education, partnerships, licensing and enforcement.

Having a strong state-run alcohol beverage control model that partners with health advocacy organizations is key to preventing alcohol misuse and abuse – especially now. For more information on prevention, treatment, and recovery options, visit The Doorway online at the doorway.nh.gov or call 211.

Kate Frey is vice president of advocacy for New Futures. Joseph Mollica is chairman of the NH Liquor Commission.

WHEN I BEGAN my second term as Manchester’s mayor in January 2020, I was excited to build on the progress we made during my first term — helping our residents lead better lives with stronger schools, a safer community, good jobs, and a growing economy.

John B. Sullivan: Wake up New Hampshire before it's too late

I AM WRITING to address the bill H.R. 1 — the so-called “For the People Act” — that is being debated in the U.S. Senate. As citizens, we are all busy, our lives have been compromised by the pandemic and our lifestyles changed. Amid this, I don’t think the people of our great state know enoug…

THE RECENT celebration of Earth Day provided an opportunity to reflect upon how to build a stronger economic future for New Hampshire’s citizens based on a clean energy future. The solutions to the crises of mass unemployment and economic inequality can play a key role in protecting New Hamp…

THE PANDEMIC has changed everyone’s lives. To minimize spread of disease and safeguard the health of our fellow citizens, we have had to adapt and reexamine the ways in which we learn, assemble and do business. To that end, this past year the business of local and state government in New Ham…

HB 544, now HB 2, eliminates the use of Critical Race Theory (CRT) in the discussion of issues of race and the other “isms” we are addressing today. CRT is a toxic theory devoid of facts and draws erroneous conclusions. CRT declares white people as irredeemable racists.

James Maccabe: Why my students and family all deserve the For the People Act

FOR THE LAST several years, I have had the privilege of teaching civics to high school students in New Hampshire. Every year I try to instill in my students the value of voting, and nothing makes me prouder than seeing their enthusiasm as they look forward to turning 18 and getting their cha…

Matthew R Bartlett: How the F-35 connects New Hampshire to the world

A STRONG national defense has always been our country’s best and last resort to keep us safe from adversarial countries and nonaligned violent terrorist groups. Diplomacy and soft power help strengthen alliances and build coalitions but we must ultimately be prepared for an escalation not of…

MUCH OF AMERICA listened to President Joe Biden’s first national address with much chagrin. What America heard was a president who doesn’t trust states’ rights, a president who wants to dictate how average citizens in New Hampshire live their lives and punish states like New Hampshire who ar…

Kathy Sullivan: Buckle up Manchester, another election season is upon us

BUCKLE UP, Manchester voters, another election season is upon us.

IN THE SPRING of 1982, this newspaper published a photo of three smiling kids holding up checks and savings bonds they’d been awarded for winning essay and poster contests. The subject: their mothers.