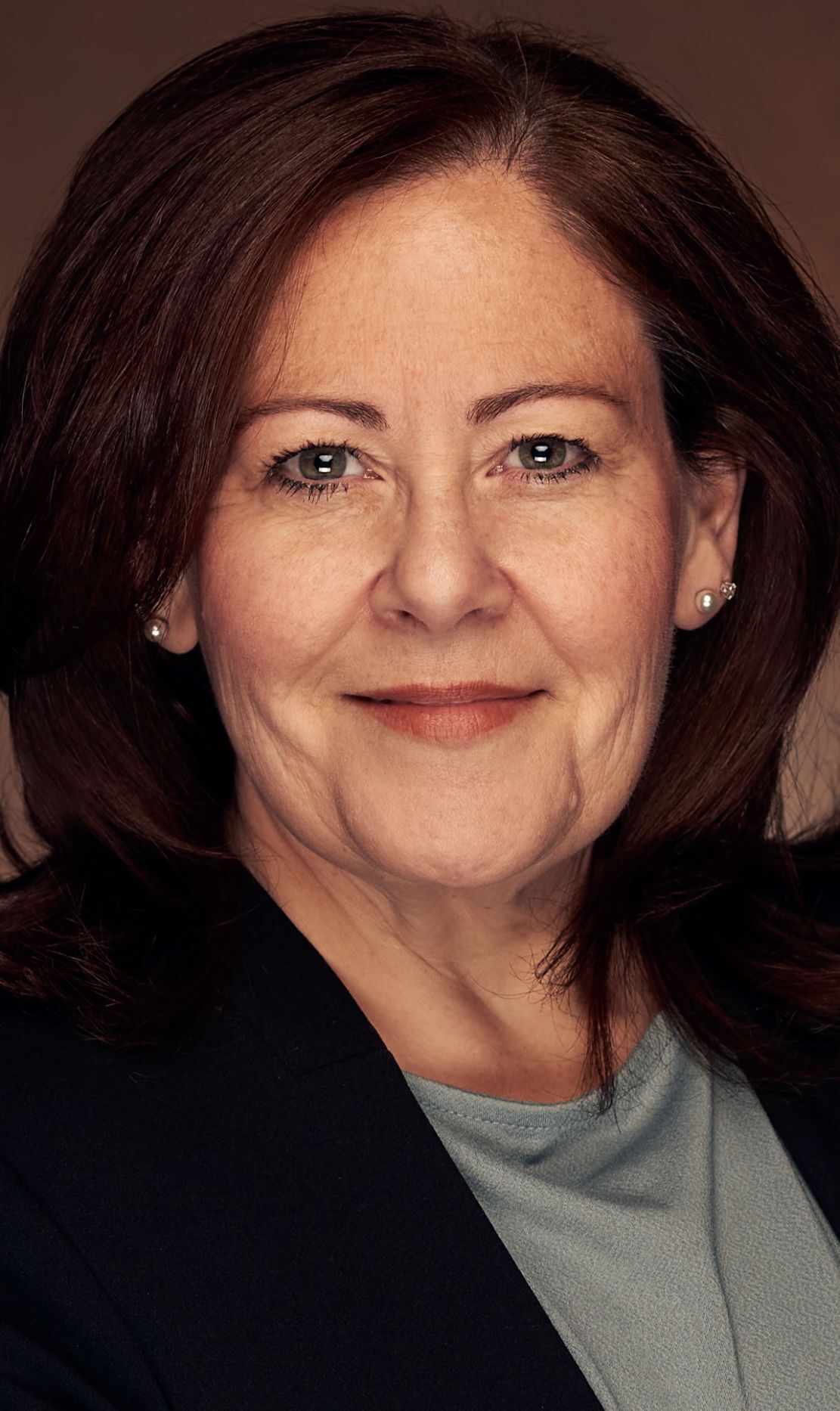 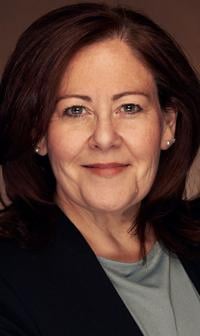 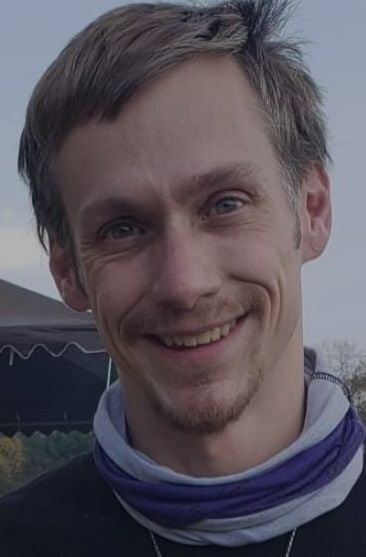 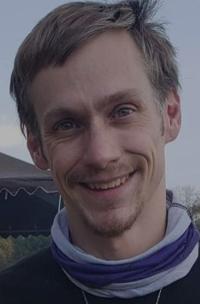 The disproportionate impact of the COVID-19 pandemic on marginalized populations is not news. The impacts of isolation and economic hardship only added to the existing struggles of people living with a substance use disorder over the past 14 months.

There are many factors involved in such drastic spikes in overdose rates. But what we know with certainty is that with a comprehensive harm reduction strategy, all drug-related death and disease is preventable.

After being hit early and hard by the overdose crisis, in the face of increasing drug deaths, Governor Chris Sununu signed SB 234 into law in 2017. This bill legalized syringe services programs, otherwise known as needle exchanges, or harm reduction programs. For the past three years, the Granite State has seen overdose rates decrease while the rest of the nation has faced alarming increases. This trend is aligned with over 30 years of research demonstrating the efficacy of harm reduction programs.

While the nation’s overdose rates may have increased by as much as 27% in one year during the COVID-19 pandemic, New Hampshire responded by expanding essential harm reduction services, reducing barriers to substance use treatments like buprenorphine through telemedicine, increased the supply of cost-free naloxone, and affirmed that drug use is a health issue, not a criminal issue.

The state Senate recently rejected a proposal for a new program that we believe is critical to New Hampshire’s fight against the ongoing syndemic of overdose, homelessness, addiction, viral hepatitis, and COVID-19: a harm reduction and overdose prevention program in the state Department of Health and Human Services.

The New Hampshire Providers Association (NHPA), representing alcohol and other drug service providers, strongly supports this section of SB 149 and urges the House of Representatives to reconsider the Senate amendment that removed it. At the very least, SB 149 should keep part 3 of the bill to allow for a study commission or academic pilot program to better understand the impacts of bringing a legal overdose prevention center (OPC) to New Hampshire, similar to the work that led up to legalized syringe services programs in 2017.

OPCs are safe locations where drug users can use pre-obtained substances under medical supervision. Staff are present to provide first aid, administer naloxone, and sometimes oxygen, if an overdose occurs. More than 120 of these facilities operate in 10 countries, many of which have been in operation for decades and supervised millions of injections. No one has ever died in one of these programs. Evidence shows that participants in harm reduction programs are three times more likely to stop injecting and five times more likely to enter substance use treatment.

Our association and our members believe this harm reduction program would help us make measurable progress in reducing overdose deaths in New Hampshire.

In the past three years, nine U.S. states have considered legislation to authorize and implement OPCs and at least nine major cities are considering OPC models to help address the overdose crisis at the local level. There is no universal roadmap for implementing harm reduction, which means that local communities and states can adapt the model to meet their own needs.

The harm reduction model saves local governments significant amounts of taxpayer dollars when overdose deaths and infectious disease transmission are removed from health care costs. It also helps to reduce crime. A study focused on San Francisco found that one OPC in that city would result in a net savings of $3.5 million per year; a similar study focused on Baltimore estimated an annual net savings of $7.8 million.

The philosophy behind the harm reduction model is that it makes more ethical and economic sense to acknowledge the dignity and humanity of people who use drugs and bring them into a community of care. Moving away from a punitive approach to drug use reduces stigma and focuses on the health care, behavioral and societal issues that need to be addressed in our communities.

We are losing at least 80,000 Americans every 12 months to drug poisoning: 80,000 people whose needs were not met; 80,000 policy failures and casualties in the war on drugs. These deaths could have been prevented if there was a comprehensive harm reduction approach.

New Hampshire needs to be forward thinking and authorize this proven and realistic strategy. It is possible to have zero overdose deaths in New Hampshire, and that strategy includes legal Overdose Prevention Centers.

THE RECENT celebration of Earth Day provided an opportunity to reflect upon how to build a stronger economic future for New Hampshire’s citizens based on a clean energy future. The solutions to the crises of mass unemployment and economic inequality can play a key role in protecting New Hamp…

THE PANDEMIC has changed everyone’s lives. To minimize spread of disease and safeguard the health of our fellow citizens, we have had to adapt and reexamine the ways in which we learn, assemble and do business. To that end, this past year the business of local and state government in New Ham…

HB 544, now HB 2, eliminates the use of Critical Race Theory (CRT) in the discussion of issues of race and the other “isms” we are addressing today. CRT is a toxic theory devoid of facts and draws erroneous conclusions. CRT declares white people as irredeemable racists.

James Maccabe: Why my students and family all deserve the For the People Act

FOR THE LAST several years, I have had the privilege of teaching civics to high school students in New Hampshire. Every year I try to instill in my students the value of voting, and nothing makes me prouder than seeing their enthusiasm as they look forward to turning 18 and getting their cha…

Matthew R Bartlett: How the F-35 connects New Hampshire to the world

A STRONG national defense has always been our country’s best and last resort to keep us safe from adversarial countries and nonaligned violent terrorist groups. Diplomacy and soft power help strengthen alliances and build coalitions but we must ultimately be prepared for an escalation not of…

MUCH OF AMERICA listened to President Joe Biden’s first national address with much chagrin. What America heard was a president who doesn’t trust states’ rights, a president who wants to dictate how average citizens in New Hampshire live their lives and punish states like New Hampshire who ar…

Kathy Sullivan: Buckle up Manchester, another election season is upon us

BUCKLE UP, Manchester voters, another election season is upon us.

IN THE SPRING of 1982, this newspaper published a photo of three smiling kids holding up checks and savings bonds they’d been awarded for winning essay and poster contests. The subject: their mothers.

YOU CAN always tell when someone is about to be canceled. The open letter or press release will say something like, “While remain committed to hearing a range of diverse perspectives…” before going on to explain why everyone who doesn’t toe the progressive line ought to be silenced.

TODAY, May 6, 2021, is National Nurses Day. Nurses are the backbone of health care, and I have never been prouder to be a nurse. I have been an RN for 29 years and an APRN for the past 16 years. Nurses are there to care for you, educate you, advocate for you, support you and your families, a…