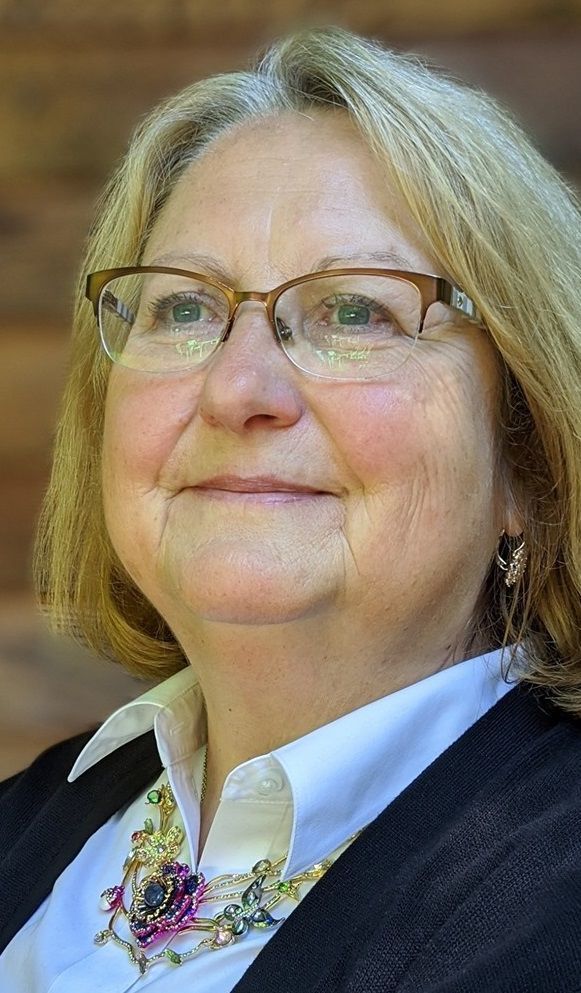 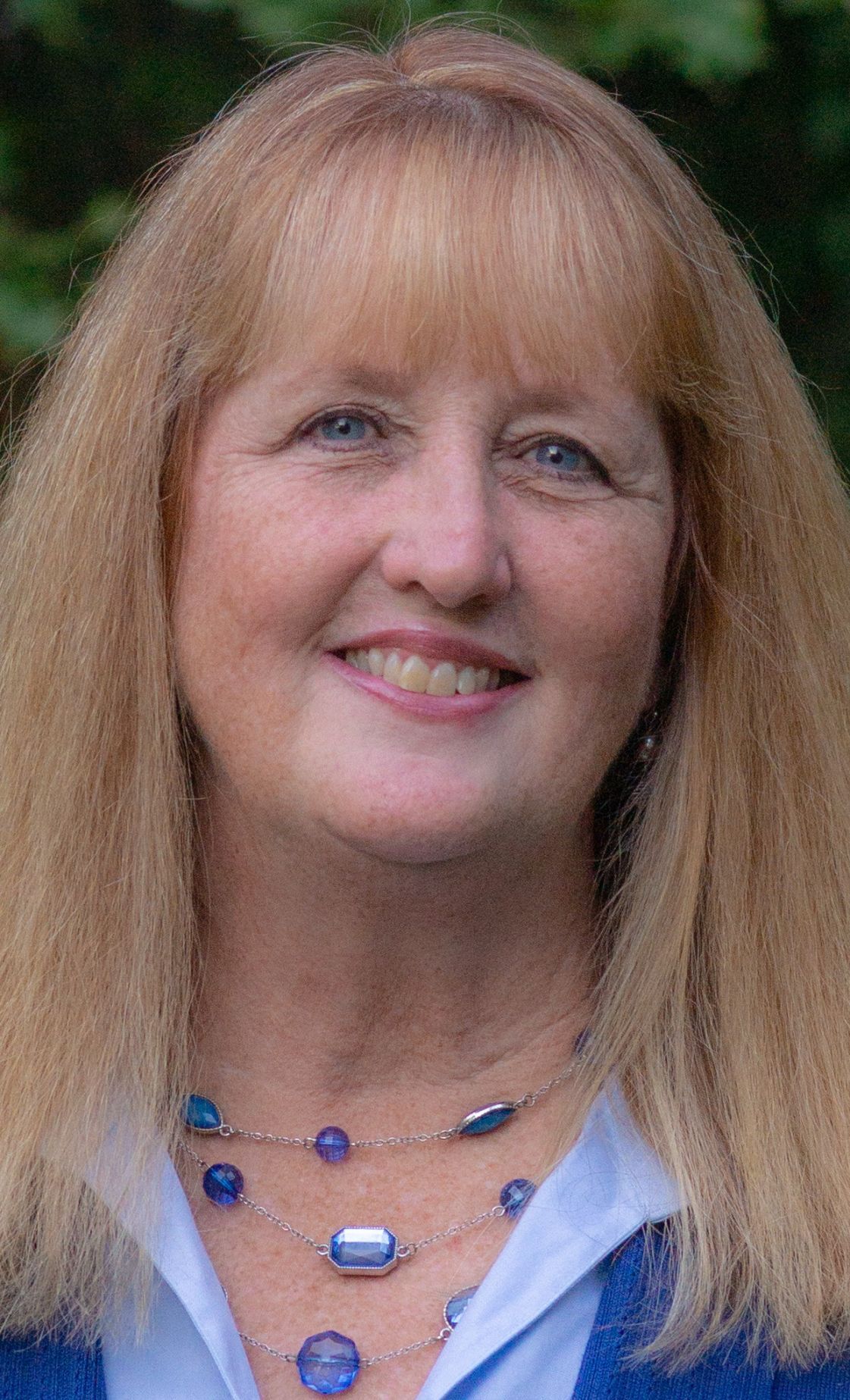 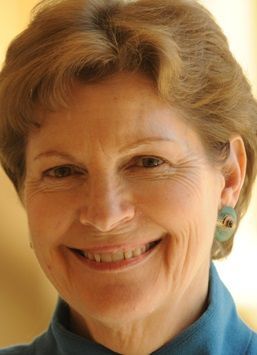 FOR DECADES, a family of chemicals known as per- and polyfluoroalkyl substances (PFAS) have seeped into water supplies, air and soil in New Hampshire and across the country. Through research and remediation, scientists have found that the prevalence of PFAS is widespread and the potential health effects from those who have been exposed are unnerving.

This has been a serious concern in Granite State communities from the Southern Tier to the Seacoast, raising legitimate questions about what must be done at the state and federal levels to prevent and combat exposure, remediate contaminated sites, hold polluters accountable and invest in research to understand the health impact of these chemicals. Local organizations, including Merrimack Citizens for Clean Water, have worked with elected leaders like Senator Jeanne Shaheen to keep these issues front and center. As the Biden administration takes shape, it is paramount that policies are put in place to reflect these priorities.

Efforts to address PFAS contamination nationwide have revealed the scale of the problem — much larger than originally understood — and uncovered exposure at military bases and in private wells, as well as soil, food sources and other materials. In 2016, PFAS contamination was discovered in Merrimack when the New Hampshire Department of Environmental Services ordered the closing of two of the city’s six public wells. It was later determined that the Saint-Gobain Performance Plastics facility caused the contamination and impacted other wells in the towns of Bedford, Litchfield and Londonderry.

Realizing that the extent of this problem demanded a community response, local residents were inspired to form the Merrimack Citizens for Clean Water to raise awareness. Later, three members of the Merrimack Citizens for Clean Water ran for office as a group nicknamed the Merrimack Water Warriors to drive meaningful legislative change. Many continue to be engaged in electoral politics to ensure Granite Staters have local leaders who will keep fighting to put safety and health first, hold polluters accountable and deliver long overdue answers.

As a senior member of the Senate Armed Services and Appropriations Committees, Senator Shaheen has prioritized numerous legislative measures to address PFAS exposure. In 2017, she successfully established the first-ever nationwide health impact study on PFAS in drinking water, which includes a pilot site in Portsmouth. The study is currently underway and will have implications for those similarly impacted by PFAS-contaminated water supplies in Merrimack and other areas across the state and nation. In the years since, Senator Shaheen has worked to address the full scope of this issue, in part, by joining with Granite State organizations like the Merrimack Citizens for Clean Water.

Last year, after members from these advocacy groups spoke with Senator Shaheen about the need for additional health guidance for those impacted by PFAS contamination, she successfully added a measure to the government funding bill that was signed into law in December. The measure, which was based on her bipartisan legislation, will provide new education grants to help empower physicians with the information and resources they need to provide the best care possible to those who’ve been exposed to these dangerous chemicals.

Together, community organizations and the federal government worked to ensure New Hampshire families have a voice in the State House and Congress. Now, it is critical to ensure that message is heard in the White House.

We are encouraged that the Biden administration is taking meaningful steps to address PFAS contamination, including its recent actions that move the United States closer to enacting necessary federal drinking water standards, and we hope to work collaboratively with the administration as we have at the state and federal level here in New Hampshire. President Biden and his team have a lot of work to do to repair the damage done by the last administration, which rolled back regulations, put politics ahead of science and failed to take meaningful action to address the full extent of this problem.

Granite Staters — and all Americans — deserve peace of mind about the safety of their air, water, food and surroundings. In New Hampshire, we are ready and willing partners to help the Biden administration meet that goal, which must include, policies to prevent, remediate and respond to PFAS exposure.

IF THE Democrats are truly interested in healing the political divide in this country, an excellent first step would be to stop calling Republican voters racists.

WITH THE close of National Public Health Week, we would like to reflect on the American Public Health Association’s theme — “Building Bridges to Better Health.”

IN THE Charles Dickens classic “Oliver Twist,” 9-year-old Oliver, living in a parish workhouse, has the temerity to ask for more gruel: “Please, sir, I want some more.”

Jeff Eisenberg: Ethics in action can be inspirational

WHAT INSPIRES YOU? A person? A place? An idea? A belief?

THE “FIRST 100 DAYS” benchmark has long been one of most famous ways to judge the progress made by new presidents. Have promises been kept? Did the country make the correct choice? The first 100 days of the Biden administration are right around the corner and you’re likely going to hear a lo…

“IT IS TIME to end the forever war.”

IT HAS BECOME evident in an impressively bipartisan way that broadband Internet is an essential utility for every residence in New Hampshire. Working from home has become common and is likely to remain an important option for employers and workers.

Paul J. Holloway: The merger from my point of view

WHILE MERGING New Hampshire’s Community College System and the University System may sound like a good idea, the details very quickly show how ill-fitting such a step would be. Forcing and rushing a merger between these institutions with very different missions, cost structures, cultures, bu…

MANCHESTER need not choose between helping those needing recovery and protecting its neighborhoods.

MY NAME is Greg Steelman. I was a sophomore the first year Pembroke Academy had a track team. At that time I was starting down a path of alcohol and drug use and tried out track because I thought it would be cool to throw a spear.

Donna Chick: Let conservative lawmakers know you've got their back

NEW HAMPSHIRE, the 5th smallest state in the union, is to those that call it home the best place to live. We wish to preserve its abundant beauty and unique way of life so that future generations can hike in the White Mountains, explore its seacoast, and know what it means to tap the trees i…

Kathy Sullivan: After a long winter, Biden feels like spring

IT OCCURRED TO ME the other day that in January I stopped reaching for my phone every morning to see if the president of the United States had done anything frightening, stupid, or dangerous overnight.

AS A FORMER basketball coach at both the high school and college levels, I offer these comments on how the college championship games were played and why we need changes.