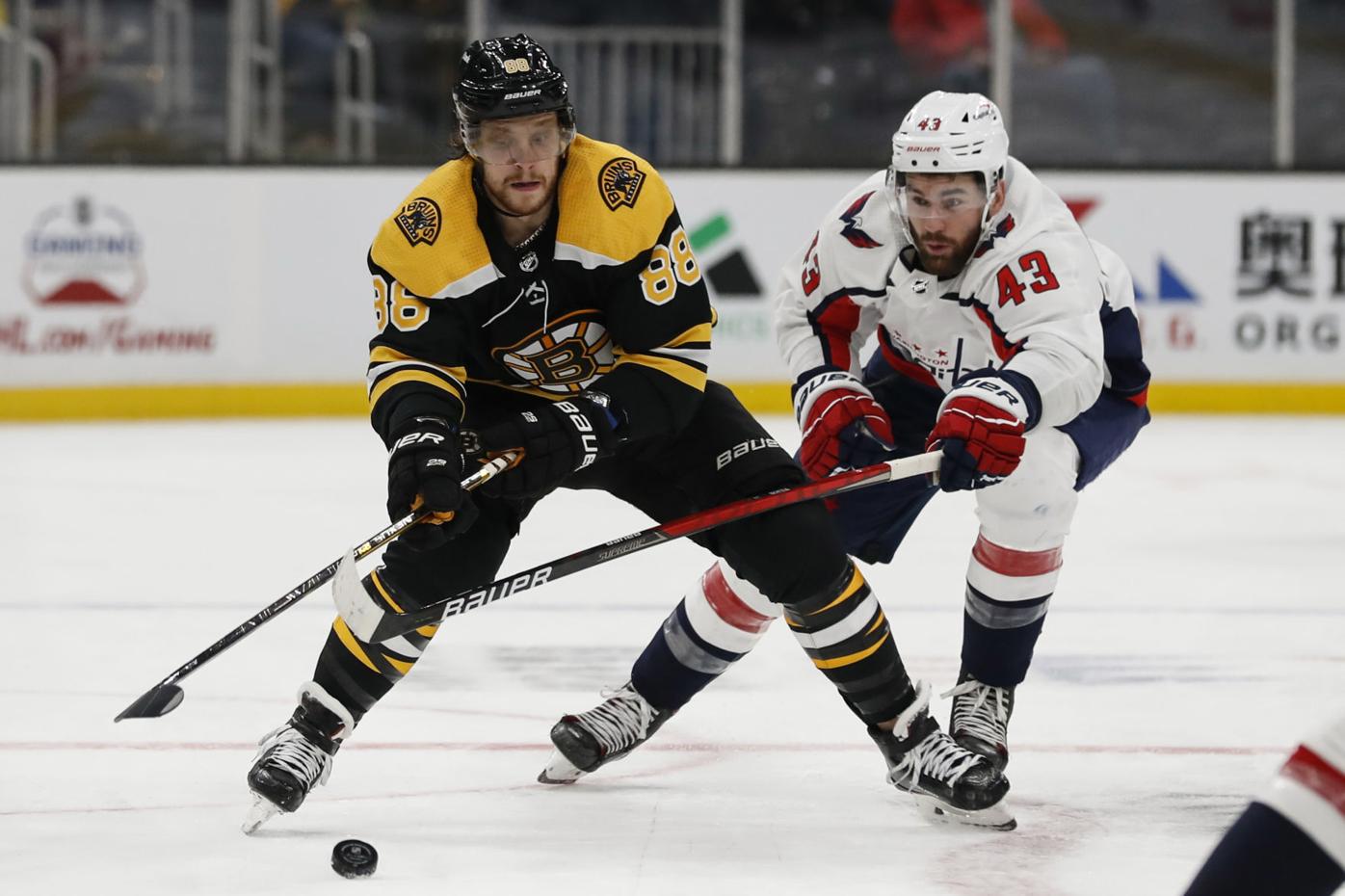 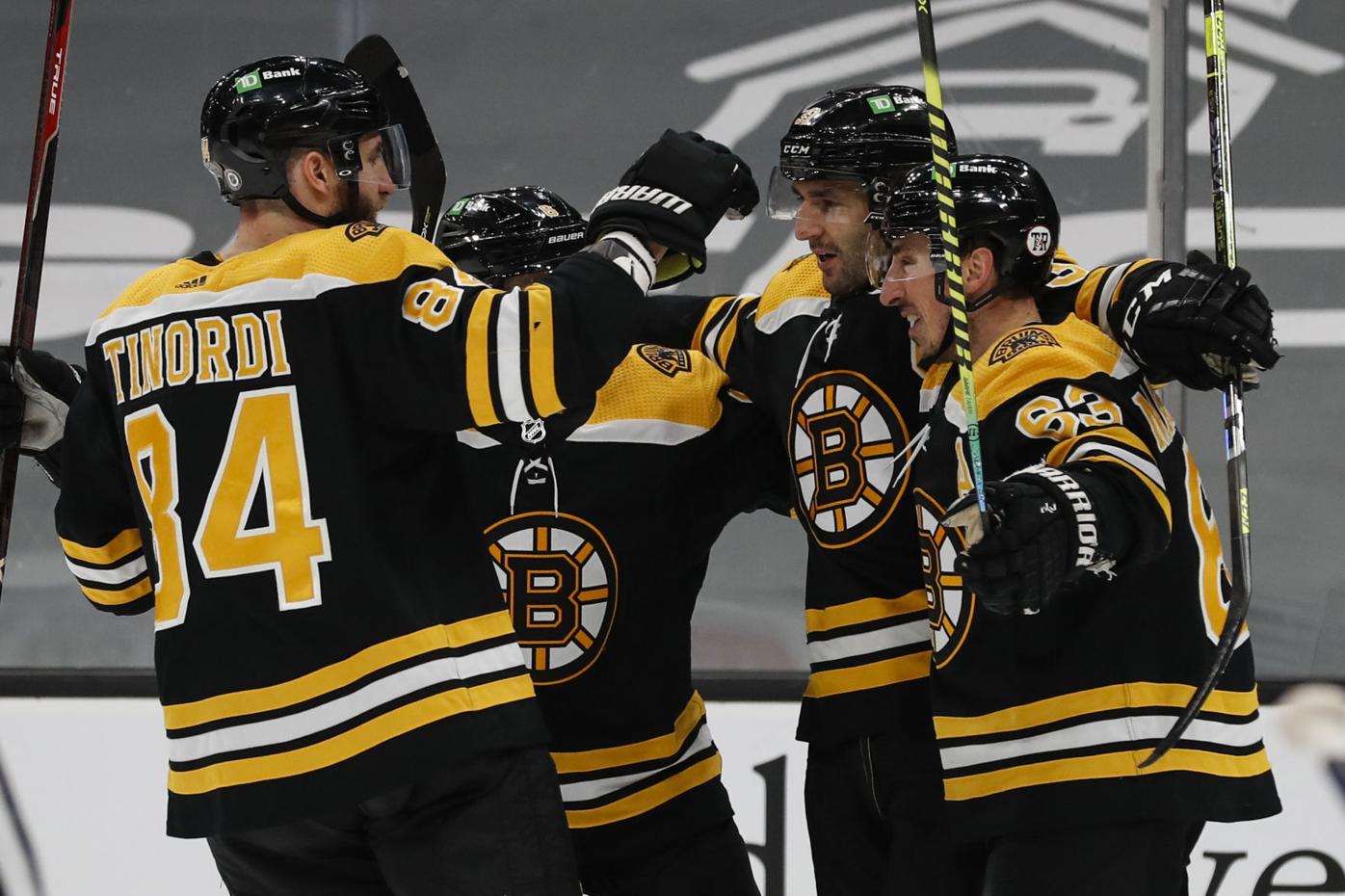 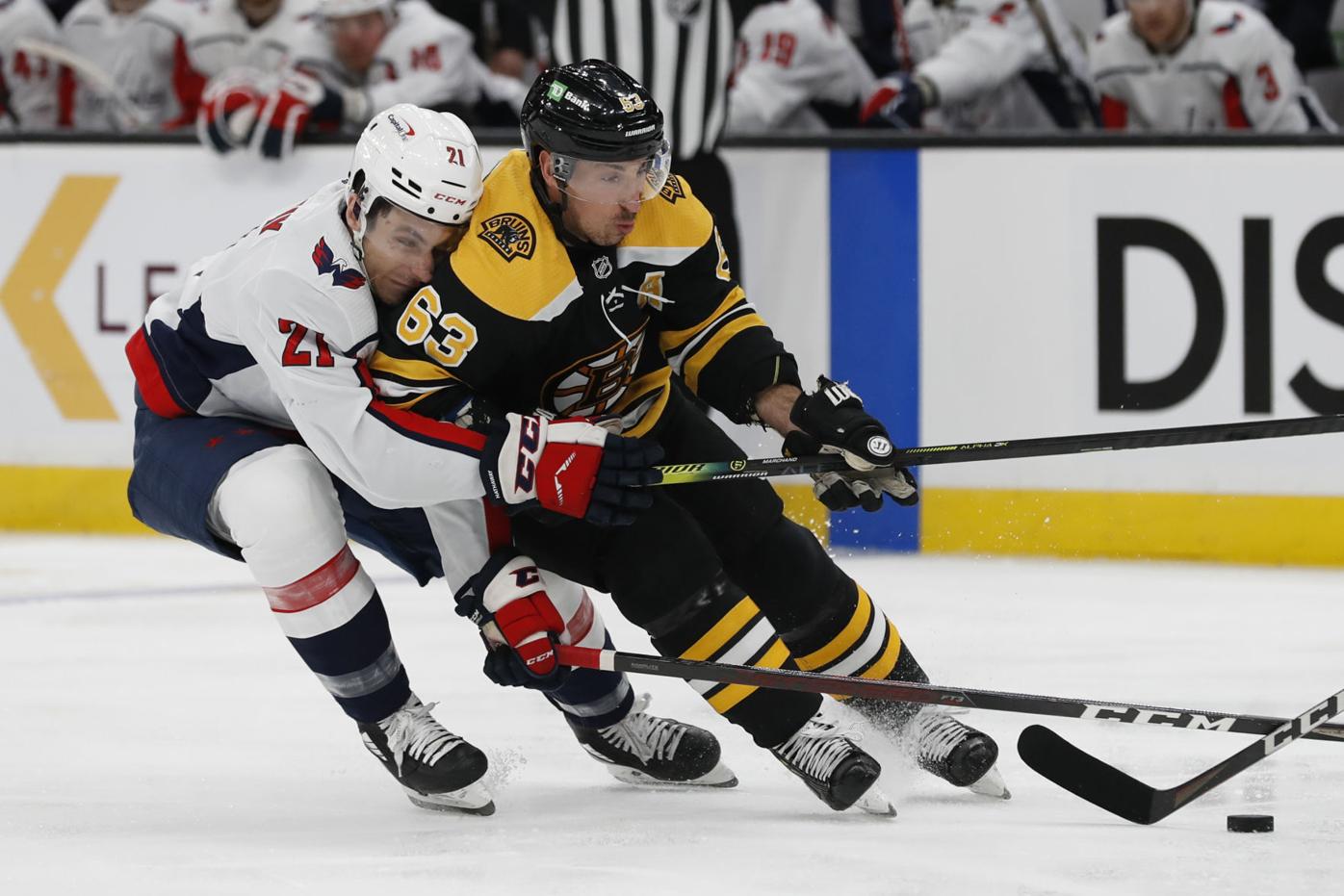 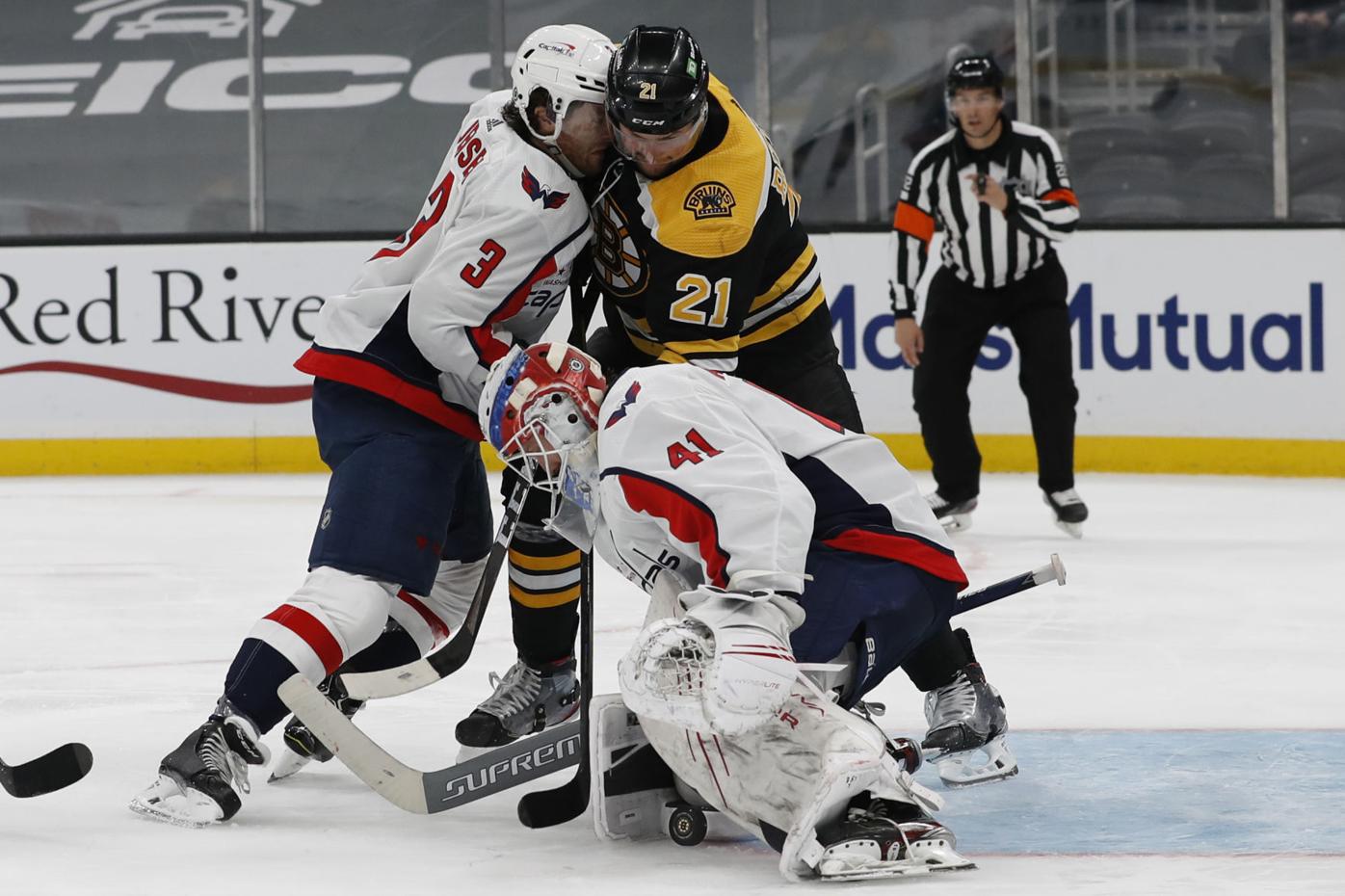 The Bruins took a couple of roundhouse rights on the chin — both figuratively and literally — from the ever-nasty Washington Capitals but shook them both off to beat the East Division leaders, 6-3, at TD Garden on Sunday. The B’s are six points behind the Capitals with three games in hand.

The B’s lost an early two-goal lead, fell behind, then ultimately scored four consecutive times to beat the Caps for their fourth-straight win before they take to the road for a five-game trip.

The old reliables were front-and-center in this one as the B’s got pairs of goals from Patrice Bergeron, Brad Marchand and a rejuvenated David Krejci. Tuukka Rask (30 saves) also made a handful of Grade-A stops.

The Caps are dangerous for a number of reasons.

Washington got its physical style going after falling behind in the first. It started when Garnet Hathaway hit Jeremy Lauzon well after the horn to end the first period. Then, late in the second, Alex Ovechkin went in high on Charlie McAvoy.

Then things got particularly nasty. First, Tom Wilson, who had taken a seven-game suspension last month for a head shot on Boston’s Brandon Carlo, saw a falling Sean Kuraly and nailed him with an elbow to the back of the head. No call, except a minor to the Bruins’ Jarred Tinordi for trying to avenge the hit.

Then later, Hathaway hit Tinordi, driving his face into the dasher. At first, there was no call again. But the bucket of blood that Tinordi dripped on his way to the bench perhaps made the officials take a second look and Hathaway was given a five-minute major for boarding.

The B’s suddenly out-of-synch power play couldn’t deliver a knockout blow on the five-minute major but Marchand did with an empty-netter with 1:44 left.

Less than a month before the end of the regular season, the B’s now appear to be jelling, with GM Don Sweeney’s acquisitions — Taylor Hall, Curtis Lazar and Mike Reilly — paying dividends in various ways. They were able to prevail over the tight-checking Islanders in a two-game sweep, then shrug off the Caps’ rough stuff.

“There’s always a team that’s a little bit better at some things, but I feel like our team is good against any style,” said Cassidy. “The moves Donny made at the deadline helped us a lot. Not only with those three players, but I think it’s galvanized a few of our guys, like Krejci. All of a sudden he has a Hall on his wing and now he’s more excited to play. It moves a guy over because Lazar goes into the middle and makes that line better. Reilly now complements a partner that is more of a defender because he can move the puck. It’s a little bit of all of that.”