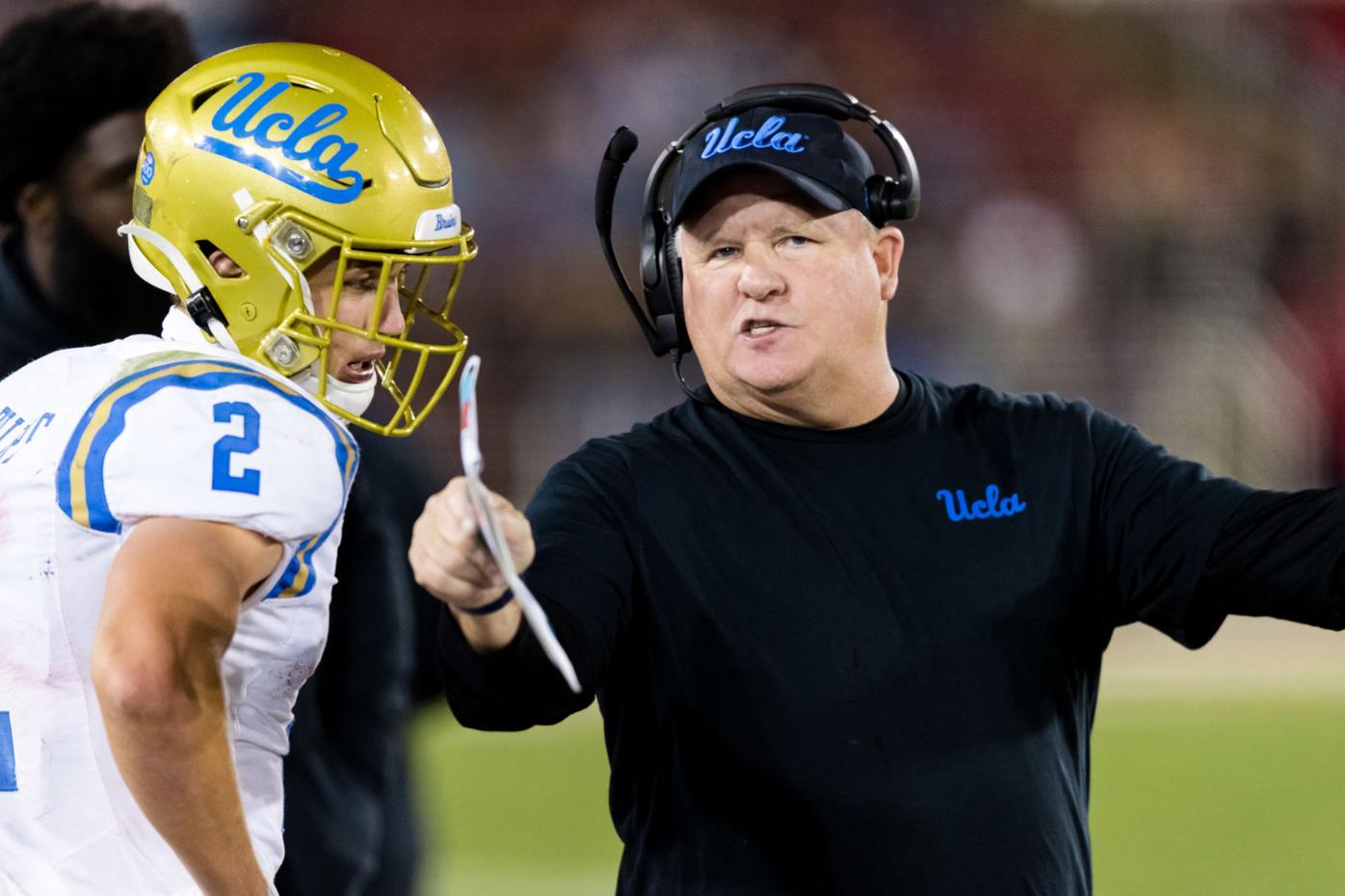 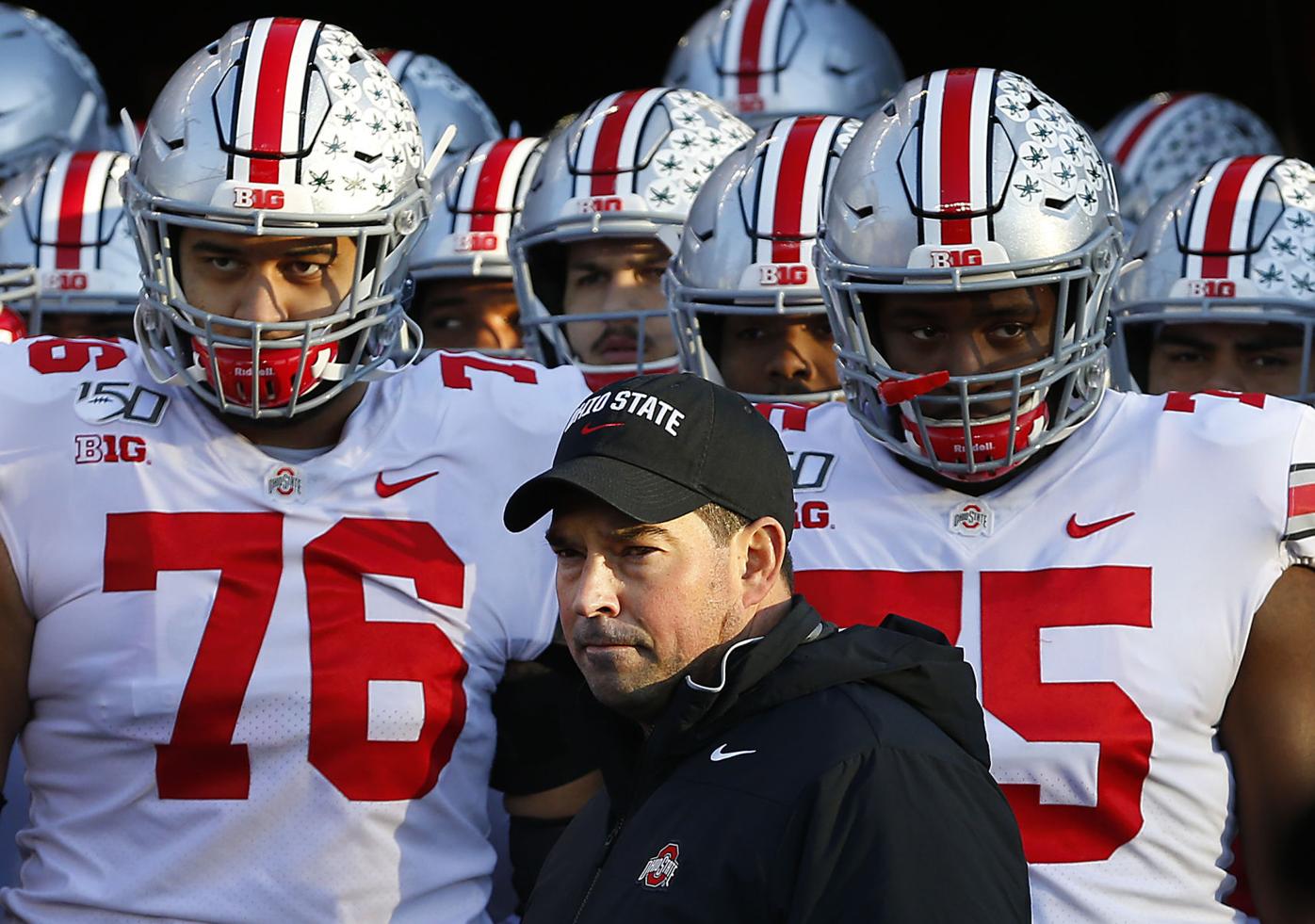 The Big Ten Conference and Pac-12 have decided to postpone their fall football seasons, along with other fall sports, citing concerns about the ongoing COVID-19 pandemic, the college athletic conferences said on Tuesday.

Pac-12, which is putting all competitions on hold through 2020, said it “would consider a return to competition for impacted sports” after the New Year, while the Big Ten will weigh “the possibility of competition in the spring,” for fall athletic programs.

Two of Manchester’s favorite sons are affected. The head coaches of Ohio State of the Big Ten and UCLA of the Pac-12 are former Manchester Central quarterbacks: Ryan Day of Ohio State and Chip Kelly of UCLA.

“We know that this is a difficult day for our student-athletes, and our hearts go out to them and their families,” Pac-12 Commissioner Larry Scott said in a written statement. “We have made clear that all of their scholarships will be guaranteed.”

The conference said it was also calling on the NCAA to extend an additional year of eligibility for student-athletes.

“The mental and physical health and welfare of our student-athletes has been at the center of every decision we have made regarding the ability to proceed forward,” Big Ten Commissioner Kevin Warren said, adding that there is “too much uncertainty regarding potential medical risks to allow our student-athletes to compete this fall.”

The Big Ten, which includes powerhouses Ohio State and Michigan, and the Pac-12 are two of the five wealthiest conferences in college football, along with the SEC, Big 12 and Atlantic Coast.

The announcements add heightened pressure to the other “Power Five” conferences, after reports that they had met to discuss the viability of a 2020 football season, the main financial engine that allows most college athletics programs to operate.

Earlier this year, a study conducted by Washington University in St. Louis for ESPN said the 65 schools that make up the “Power Five” conferences would collectively lose more than $4 billion in football revenue, with at least $1.2 billion of that due to lost ticket revenue.

The University of Massachusetts, which plays as an independent, also canceled its 2020 football season on Tuesday, citing COVID-19, but left open the possibility of competition later in the academic calendar.