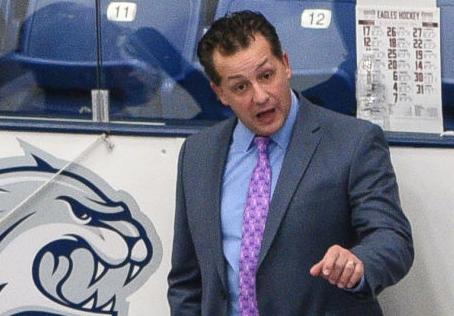 Coach Mike Souza's UNH Wildcats had a 2-0 weekend with both wins coming in overtime. 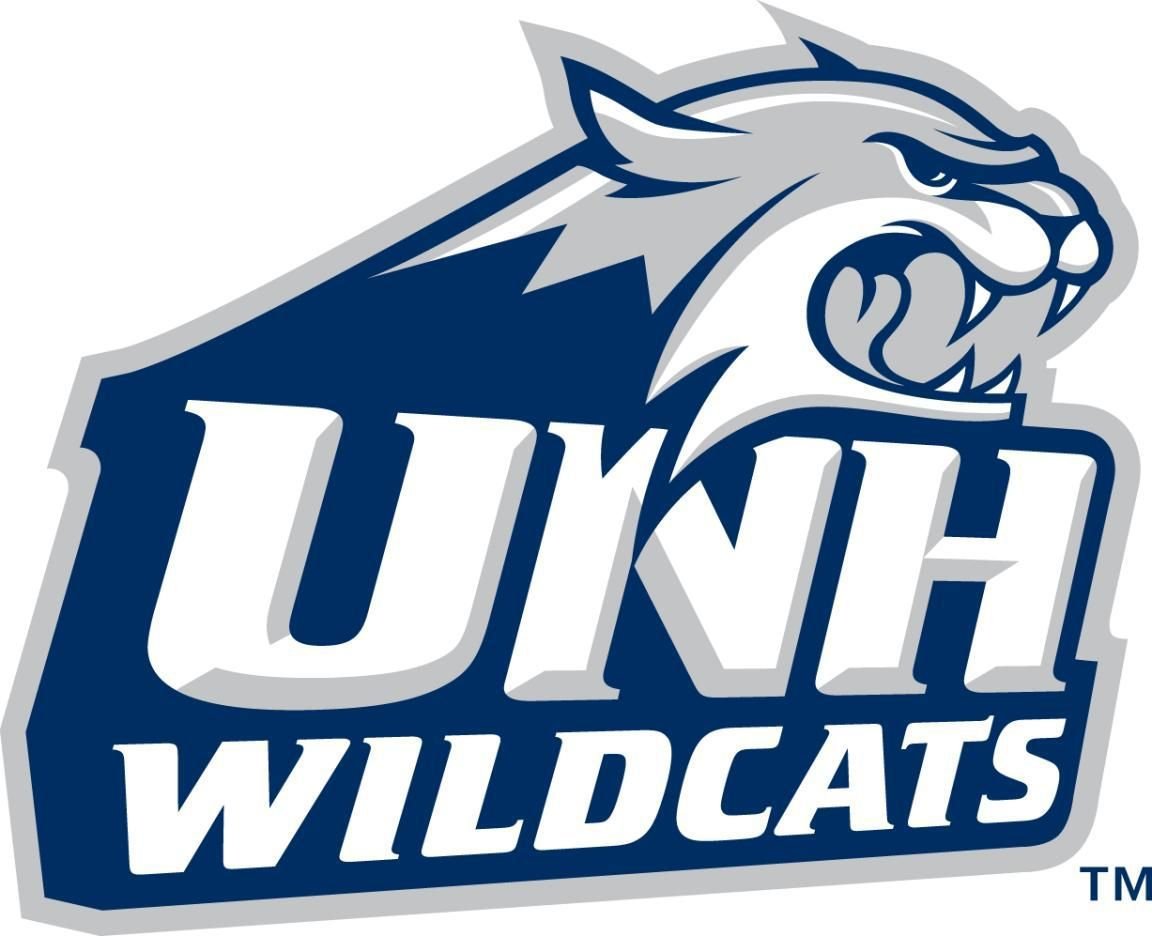 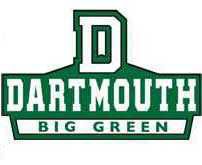 Charlie Kelleher's goal with nine seconds left in overtime lifted the University of New Hampshire, which began the third period in a two-goal deficit, to a 5-4 win over Dartmouth in a nonconference, intrastate rivalry men's hockey game Saturday night at the Whittemore Center in Durham.

Kelleher's goal, his fourth of the year, came on the power play, with Dartmouth's Daniel Warpecha in the box. Angus Crookshank and Max Gildon provided the assists.

UNH (4-2-1) trailed 4-2 entering the third period. Crookshank cut the lead in half at 7:41 with a goal from Jackson Pierson. The Wildcats got even with 54 seconds to play as, with the goalie pulled for an extra attacker, Patrick Grasso scored his third of the season, assisted by Gildon and Pearson.

The teams skated to a 2-2 tie after one. UNH struck first 23 seconds in via Crookshank from Kelleher and Pierson. Ryan Blankemeier equalized for Dartmouth at 2:06 from Christian LeSueur and Tanner Palocsik. Grasso put the Wildcats back in the lead at 15:30 on the power play from Pierson and Gildon, but Dartmouth's Matt Baker tied it up 27 seconds later from Eric Urbank and Joey Matthews.

The Big Green (0-2) scored twice in the second for the 4-2 edgge. Jeff Losurdo scored on the power play at 8:07 from Brendan Less and Tanner Palocsik. Baker scored his second of the night at 9:52 from Brendan Demler and Losurdo.

The Wildcats host Massachusetts next Sunday at 1 p.m. The Big Green host Quinnipiac on Friday at 7 and Princeton on Saturday at 7.