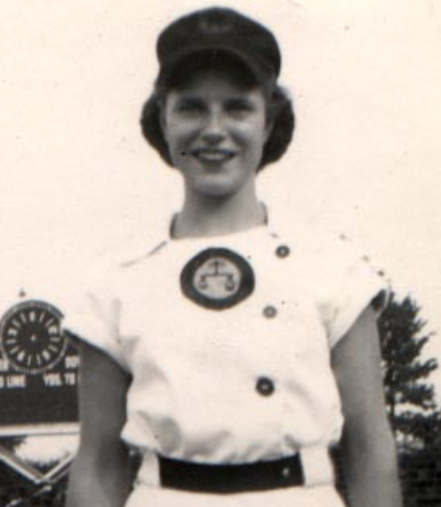 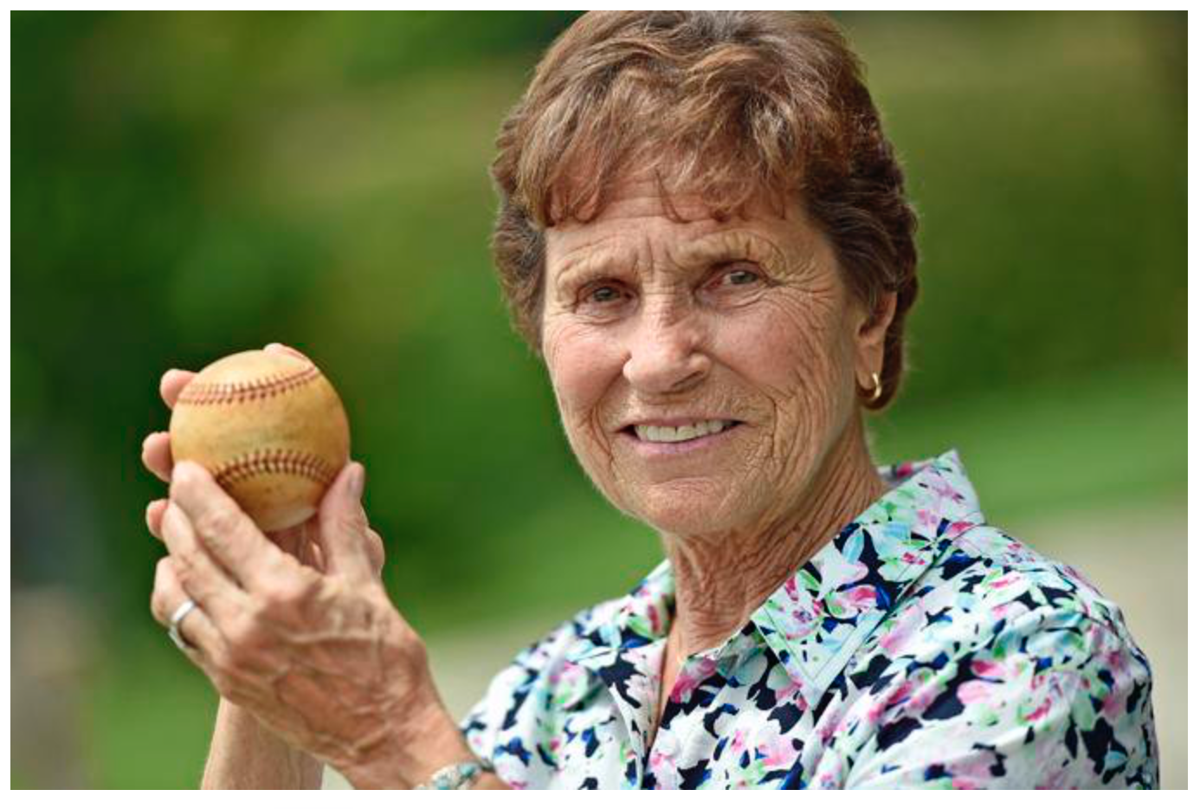 Sue (Parsons) Zipay is spearheading an effort to establish another women’s professional baseball league — just like the one she played in.

Sue (Parsons) Zipay is spearheading an effort to establish another women’s professional baseball league — just like the one she played in.

When she was around 12 years old, Sue (Parsons) Zipay used to cry because she could not play baseball with the boys.

Sixty-six years after the famous All-American Girls Professional Baseball League that inspired the 1992 film “A League of Their Own” folded, Parsons said girls who love baseball across the country still go through what she did as a kid.

Now 86, Zipay, who played in the final two AAGPBL seasons for the Rockford Peaches, is determined to rekindle the embers left behind by arguably the nation’s first women’s professional baseball league.

Zipay is the founder, president and treasurer of American Girls Baseball, an affiliate organization of the AAGPBL Players Association that aims to create another women’s professional baseball league based in Florida.

“I’d like to see it gain a good, strong foothold before I go to the big diamond in the sky,” Zipay said. “That motivates me.”

The Hingham, Mass., native and current Englewood, Fla., resident is among the baseball celebrities who will be part of the New Hampshire Fisher Cats’ annual Granite State Baseball Dinner Saturday at 7 p.m. This year’s dinner will be held virtually and broadcasted on Facebook Live from Events United in Derry. Those who would like to attend the free event, which benefits the Children’s Hospital at Dartmouth-Hitchcock and the Fisher Cats Foundation, will receive a “virtual seat” for the event. Celebrations Catering is also offering home-delivery dinner packages for the event.

Zipay, who was a utility player for the Peaches during the 1953 and 1954 AAGPBL seasons, said she thinks the league will begin play next year. American Girls Baseball is sending out a survey to gauge interest from women’s baseball players both in the United States and other countries like Canada, Cuba, Venezuela and Japan, which has a women’s professional baseball league.

Zipay said there are several MLB spring training stadiums within an hour drive of where she lives that are mostly dormant in the fall and winter.

“It wouldn’t interfere with men’s baseball,” Zipay said of the league’s season. “When the snowbirds come down here, they all come down in October, November and December and they’re looking for stuff to do.”

Souhegan of Amherst alumna Beth Greenwood watched “A League of Their Own” growing up and has played baseball since she was 5 years old. She said she hopes a new women’s professional baseball league is possible and would love to be part of it.

“I’ve had a few conversations with a couple of the older women that played back in the day and people who played for the (Colorado) Silver Bullets (all-women’s pro baseball team) when that was a thing,” Greenwood said. “Obviously, it’s every kid’s dream to play in a league of their own, play professionally. We don’t really have that. That’s something that would be the ultimate dream.

“I hope it’s not too late for my generation to be able to experience something like that.”

Greenwood, a catcher, played three varsity seasons for the Souhegan baseball team and was part of the program’s 2016 Division II championship season.

Now a junior at the University of Rochester, Greenwood spent last season on the Yellowjackets’ practice squad and participated in the team’s fall ball activities this semester. Greenwood aims to make the team’s opening-day roster this spring and is trying to make the U.S. Women’s National Baseball team’s roster for the 2021 World Cup, which is scheduled to take place in March in Tijuana, Mexico.

Greenwood never played softball but has friends who switched to softball from baseball because of the lack of future opportunities like playing in college. She said she thinks there are two or three women currently playing college baseball.

If there was an established women’s professional league, Greenwood said it would create more interest in the sport in young girls, something she and Zipay said has already increased in recent years. Zipay and the Atlanta Braves organized a girls baseball camp that had 40 participants at CoolToday Park last year. Another camp was scheduled to happen this year but was canceled due to the COVID-19 pandemic.

Zipay hopes that the responses to American Girls Baseball’s survey show that there are enough players like Greenwood that are interested in participating in the league.

“We want to create a future for young girls who want to play baseball,” Zipay said. “We want to give them the opportunity to choose. That’s it. Just the chance to choose.”