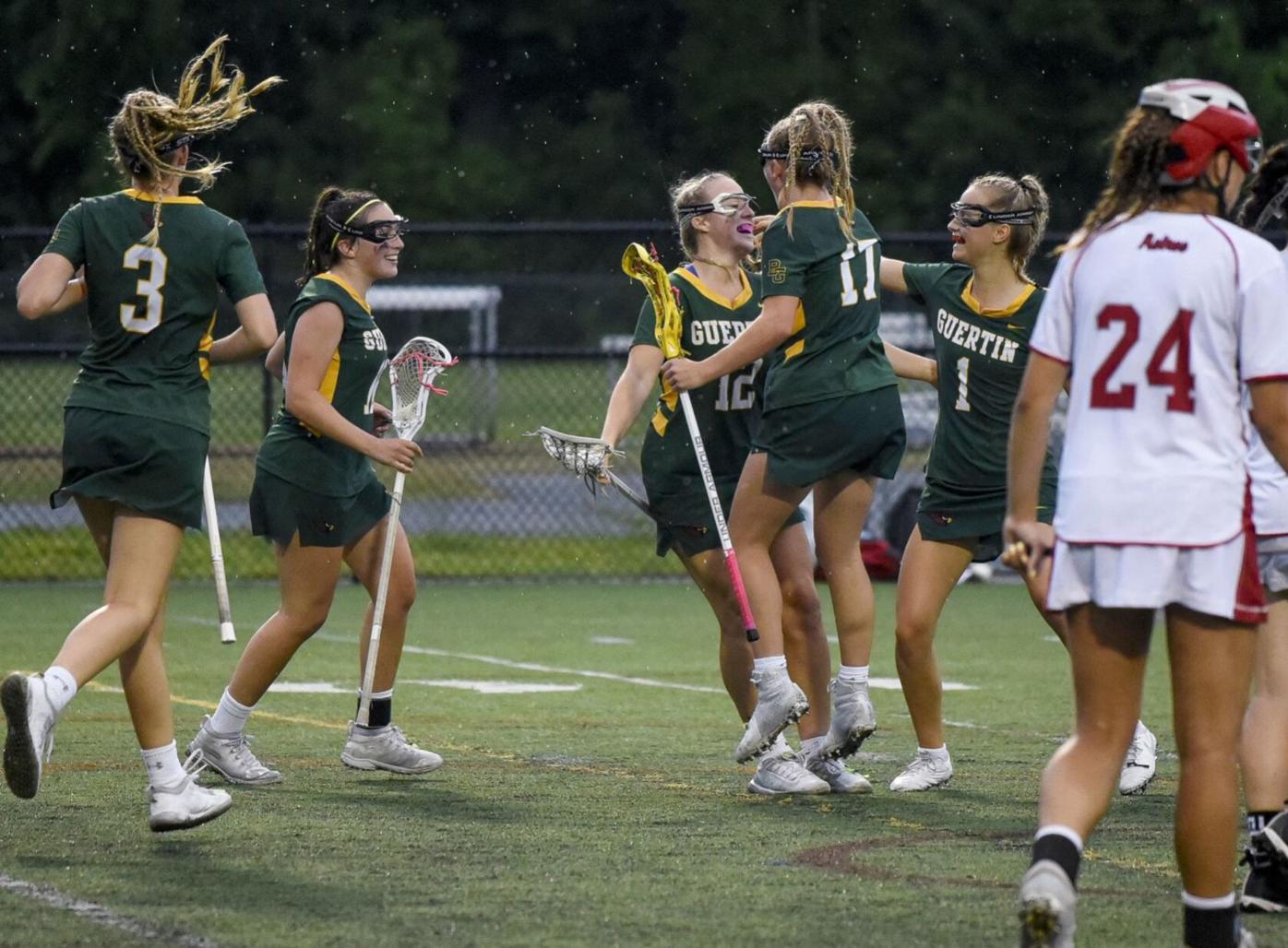 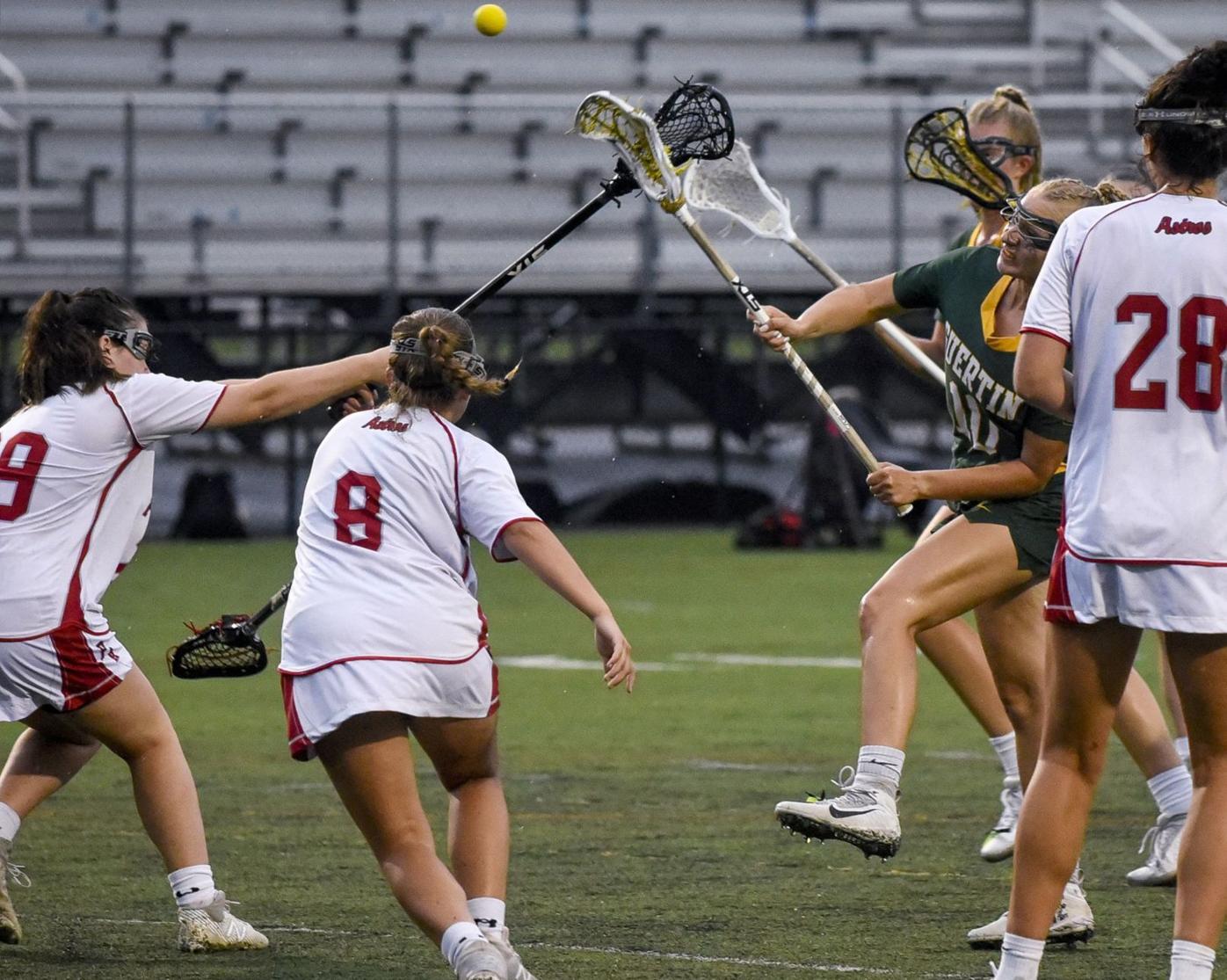 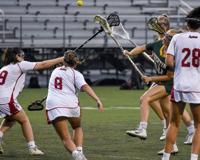 “We were just outgunned,” Daziel said. “Simple as that.”

Bishop Guertin of Nashua used its depth to overwhelm the Astros and earn a decisive 20-3 victory, securing the program’s third straight Division I title.

Pinkerton (16-5) opened the game’s scoring 54 seconds in before the Cardinals went on a 7-0 run with seven goal-scorers over the next 10:24.

Bishop Guertin led 11-3 at halftime and forced running time with 20:50 remaining when senior Lindsay Hult scored her second of three goals via an assist from junior Rylee Bouvier.

“Every game, we have a variety of scorers and they may not be all assisted goals but we’re going off plays and we all have so much depth that it’s expected that we have seven goal-scorers every game,” said Hult, who also had three assists. “I think that just shows (our) depth on offense and even on defense, we can filter in girls all game.”

Bishop Guertin won the draw battle, 11-7, behind Hult’s ability to put the ball high in the air for either Piercy or Bouvier to secure.

“In the middle of the game — we have a little hand signal and we started to use it more,” Hult said of her team’s draw-control success. “I’ll tell the girls where I’m putting it and what’s working and what’s not. We started to utilize that a lot more and it was going our way every time so we just kept using it and (we) kept getting it.”

The Cardinals held Pinkerton to its lowest scoring output this season. The Astros’ previous lowest was five goals in their two regular-season losses to Bishop Guertin (17-5 and 11-5).

Makenna Reekie, a junior, made seven saves for the Cardinals.

Bishop Guertin coach Leslie Why, who took over the program ahead of the pandemic-canceled 2020 season, said her team focused on limiting Pinkerton’s notable scorers like senior Abby Jowett with double teams.

“We worked on that, too, because they have like three or four key scoring players,” Why said, “and we realized pretty quickly, too, watching the film again that if we just focus on them and we sent the slide early as opposed to late — because like Abby Jowett, once she starts going, she’s really hard to stop — so we basically sent the double really quickly so that we would just trap her and we tried not to foul.”

Jowett, who finished with a program single-season record 82 goals this spring, scored twice and Ali Lamphere tallied one goal for Pinkerton. The Astros also received a combined 11 saves from Lauren Sweeney and Naomi Menczywor.