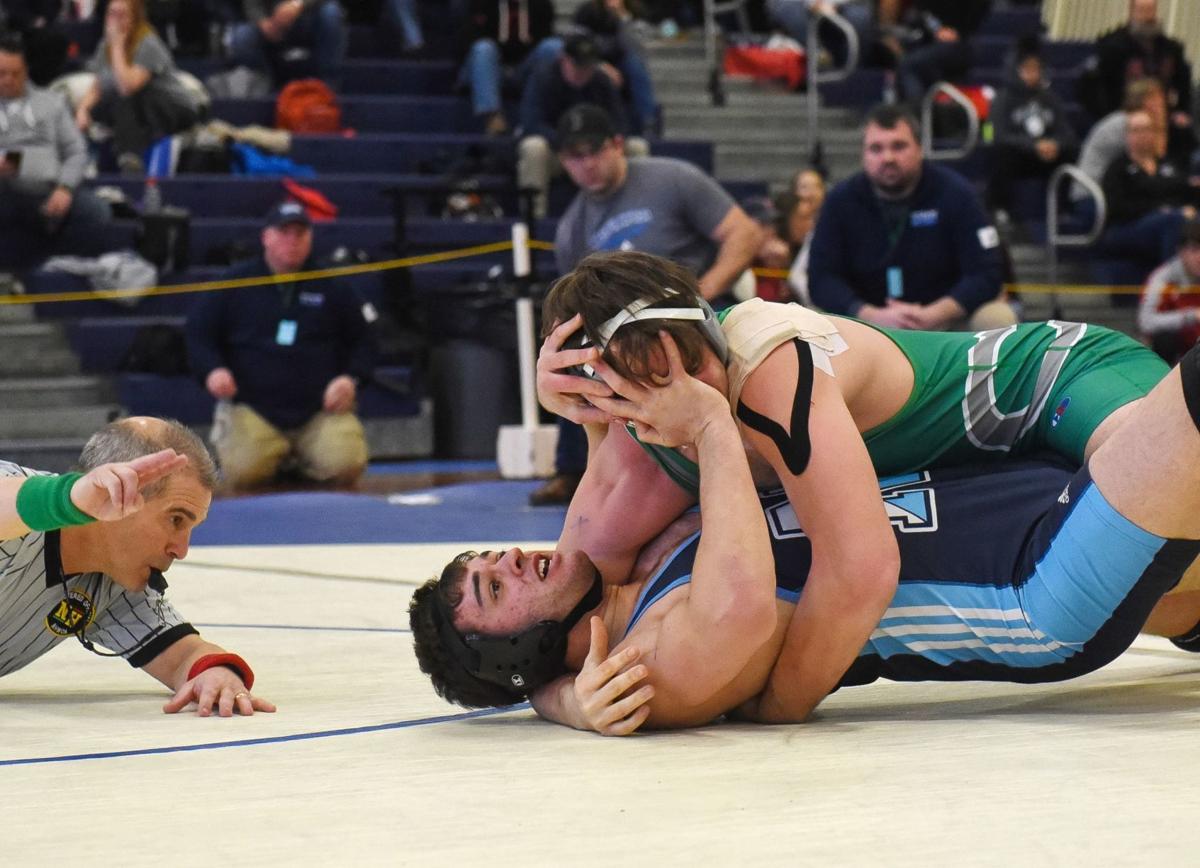 Central’s Nicholas Karpf, right, wrestles Nashua North’s Tyler Griffin during the state wrestling championships last winter. Wrestling is among the winter sports that school officials are concerned about because of close contact between competitors. 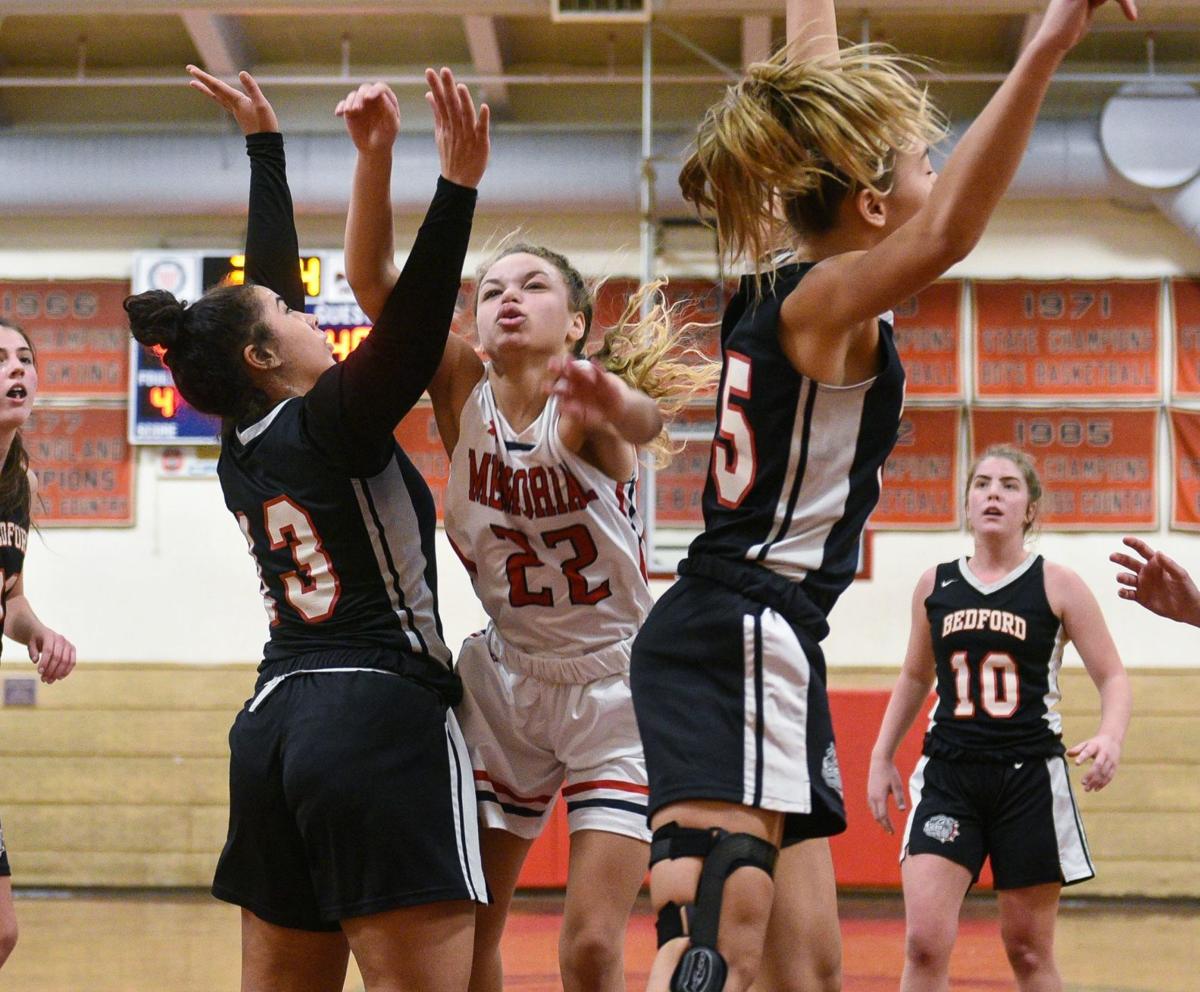 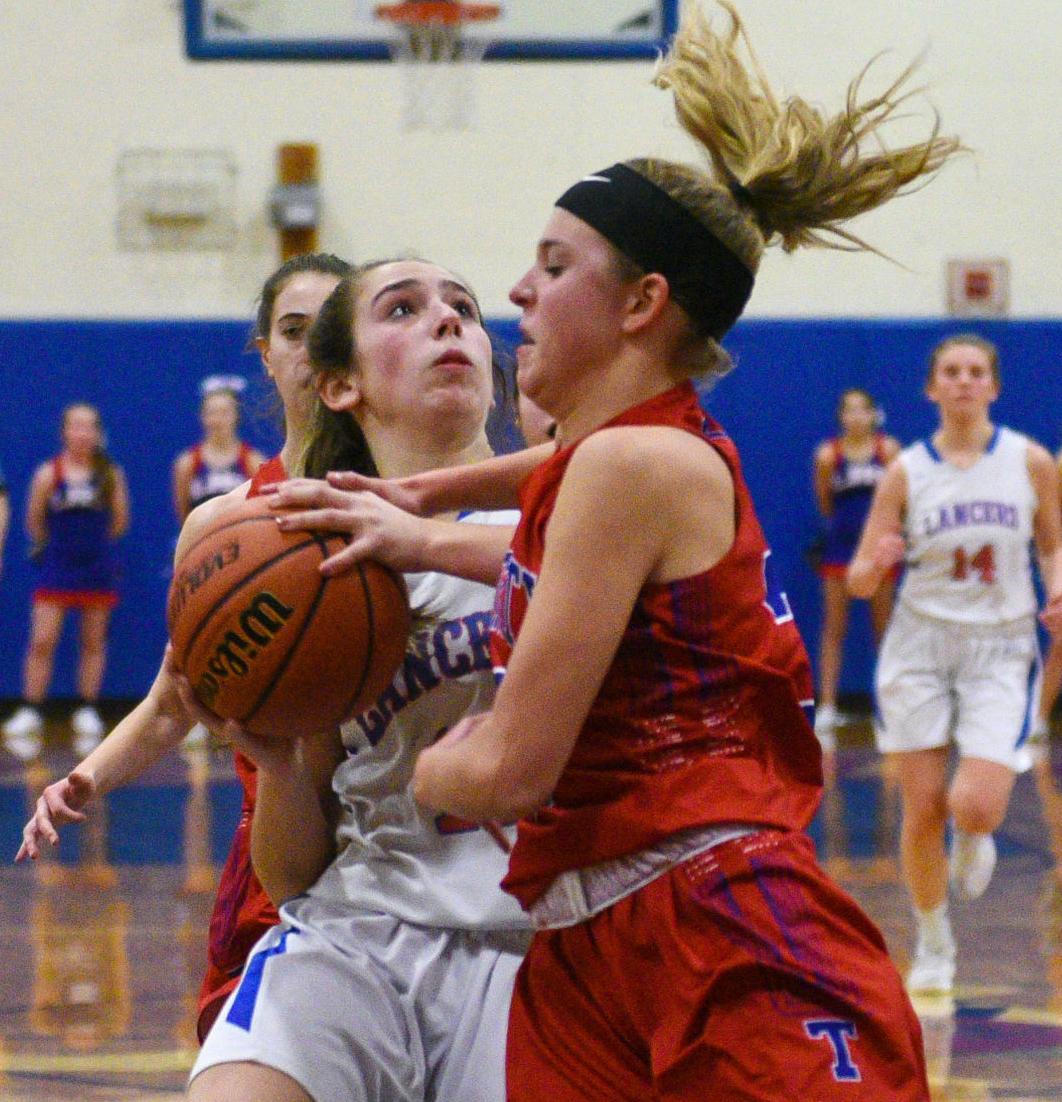 Londonderry’s Ashley Schmitt goes to the hoop against tough defense from Trinity’s Devan Booth on Friday at Londonderry. The Lancers prevailed, 70-57. 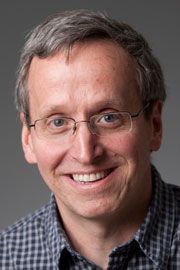 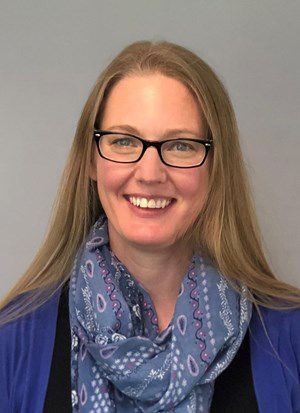 Central’s Nicholas Karpf, right, wrestles Nashua North’s Tyler Griffin during the state wrestling championships last winter. Wrestling is among the winter sports that school officials are concerned about because of close contact between competitors.

Londonderry’s Ashley Schmitt goes to the hoop against tough defense from Trinity’s Devan Booth on Friday at Londonderry. The Lancers prevailed, 70-57.

Fast forward to the present: All NHIAA winter sports teams are allowed to begin practicing on Monday.

As the first day games can be played draws near (Jan. 11), high school athletic directors are working with their colleagues at other schools, their principals, athletic trainers, district administrators and medical professionals to determine how their school’s winter sports can be played as safely as possible. With COVID-19 cases spiking both in the state and nationally and the fact that every winter sport aside from skiing is played indoors, Hebert and his colleagues face a new set of challenges that they didn’t have to contend with in the fall.

“I think we’re cautiously optimistic,” Hebert said. “It’s a different time of this thing. Cases are up. You have to be realistic and say, ‘We’re going to do everything to provide this opportunity for kids.’ But if it can’t be done safely, are we going to suspend things and not offer things? There’s a lot of different philosophies on how to handle it.”

Spaulding, Somersworth, Dover, Oyster River of Durham and Portsmouth are collaborating with a group of Wentworth-Douglass Hospital doctors to create their winter sports proposals and procedures and sharing that information with other schools across the state. The group from Wentworth-Douglass also helped those schools with their fall sports plans.

Dr. Jennifer Hopp, a sports medicine specialist at Wentworth-Douglass, is also a member of the NHIAA Sports Medicine Committee that has recommended procedures to the Seacoast schools. Among the recommendations: requiring athletes to wear masks at all times, prohibiting celebratory physical contact among players, distancing on sidelines, limiting spectators at games, spacing teams’ practice times in gyms to avoid crowding and provide time for sanitization and airing out the gym.

“Masks are critically important,” said Hopp, who is also the University of New Hampshire’s team physician. “Allow breathing breaks just like water breaks and bathroom breaks ... Water is another emphasis. We recommend they (athletes) bring a couple bottles of water, that way they’re prepared. Social distancing and spacing is another key component.

“It’s safe to play with an asterisk.”

Goffstown, Nashua, Spaulding and Concord are among school districts that have been approved to offer winter sports from their respective school boards.

Goffstown received school-board approval last Monday but Athletic Director Justin Hufft said the season might include starts and stops depending on the health situation within the school district and town.

“The big thing for us — for everybody, really — is to be willing and ready to react,” Hufft said. “We’ll move forward but that does not mean we’ll blitz through to the end of the season. Any given day or week, the conditions might be that we have to put a pause on things ... We’re trying to build that into our planning for winter and learn from what we did in the fall.”

Experts weigh inNashua Athletic Director Lisa Gingras said her district met with the city’s board of health and public health department when creating its proposal for the school board, which approved offering a winter season on Nov. 30.

Concord consulted with Dr. James Noble, an infectious disease specialist at Concord Hospital, when crafting its proposal. Ahead of the Concord school board’s meeting during which it approved offering a winter sports season, a group of nine Concord School District nurses sent a written recommendation to the board opposing playing indoor winter sports this year.

“When I presented it to the board, the message or word was safer with a capital ER,” Concord Athletic Director Steve Mello said. “There is an inherent risk with all these things. Even if we do everything to the letter, which we intend to do, there is risk. With all these things, there always has been. Now there’s an additional one. We’re not going to try to ignore that fact or pretend it doesn’t exist.”

Dr. Charles Cappetta, who is a member of the NHIAA Sports Medicine Committee and Nashua Board of Health and has been a pediatrician at Dartmouth-Hitchcock for 30 years, does not believe playing winter high school sports this season is worth the health risks to teams and communities.

“I don’t think anybody wants to be the bad guy,” said Cappetta, who has served as the school physician for SAU 41 and SAU 42 for the past 27 years and for Bishop Guertin for the past three years. “I’m happy to say, as the medical person, I’ll be the bad guy. Would you like to cancel your winter sports season and have a great team next year or have a winter sports season that leads to ultimately illness and death? That’s what we’re exposing ourselves unnecessarily to. My pediatric vote would be to not have it, honestly.”

Cappetta and Hopp said wrestling worries them, given the close nature of the sport and the lack of safe and protective masks athletes can wear while competing.

Merrimack’s school board originally approved all winter sports except wrestling but reversed its decision last week and will now compete in all sports. Bedford and Pinkerton Academy of Derry will not compete in wrestling meets this winter.

Gingras said Nashua as a district is leaning toward having only the North and South wrestling and boys hockey teams, which co-op with Souhegan of Amherst and Pelham, respectively, compete once a week.

“Wrestling is a unique situation — two people that are very close,” Hopp said. “For wrestling tournaments, the suggestions we made were to have the tournament based on weight class and only have that weight class in the gym at a time. Everybody else is in staging areas socially distanced.”

No ‘rose-colored glasses’Another new factor for athletic directors this winter is coordinating with off-campus facilities their teams’ use for practices and home games like hockey arenas, pools, indoor tracks and gymnastics studios.

NHIAA Executive Director Jeff Collins said there will not be an indoor track regular season and the championship meet is in question because those events are typically held at New Hampshire colleges, which are not comfortable renting their facilities to outside groups due to COVID-19 concerns. Many school districts are facing the same issue with swimming and diving, as many pools across the state are either closed altogether or to outside groups.

With winter spirit, Collins said the NHIAA will hold an end-of-season virtual competition as it did in the fall. Swimming and diving might do virtual meets and time trials, he said.

“It looks different but we still want to provide those opportunities for kids,” Collins said. “We’re looking at it from a number of different angles and constantly looking at what we can do.”

Gingras and Hebert said communicating and coordinating with off-campus facilities has gone well and most have agreed to adopt whoever has the stricter COVID-19 safety protocols between the school and facility.

Like in the fall, schools will play regionalized schedules and Division I members have agreed to again prohibit visiting teams’ fans from attending their home games. Hebert said most Division I schools are allowing two home fans per student-athlete but he is considering beginning the season with no fans allowed at Spaulding home games.

“This thing has taken a big turn in the last month in a bad way,” Hebert said. “I’ve been very vocal to our principal and superintendent and they’ve been very supportive that we may have to start with nobody in these games ... You don’t want to cut families out but we’re in a different reality than we were in the fall.”

As schools try to avoid using locker rooms, athletes will be expected to show up with all or most of their playing gear on under their outdoor wear.

“If you think about it, sports is all about congregating,” said Mello, who said Concord’s basketball and hockey teams will wear masks when competing. “The pregame huddle, locker room experience — the locker room is a big piece of it. (You) explain to kids that’s not the way it is anymore. Come in, for instance, basketball, wear your uniform under some sweats, roll in, be ready to play.”

Goffstown athletic trainer Chantal Filiau said she is emphasizing to athletes the importance of staying home if you feel sick, good personal hygiene and eliminating unnecessary contact. She is also preparing for the usual wave of illnesses that come with the winter season.

“That’s something to focus on too,” Filiau said. “It’s not just all COVID every time. It’s an added challenge and stress for most families, most coaches, administration and other health care providers.”

Gingras, Hufft and Mello expect there will be hurdles but share Hebert’s cautious optimism that there can be some semblance of a winter sports season this school year.

“I don’t think any of us are looking at this through rose-colored glasses,” Gingras said. “If we make it from now until February without any hiccups — we’ll try to minimize hiccups and risk and exposure — it all comes down to everybody being in it together.”