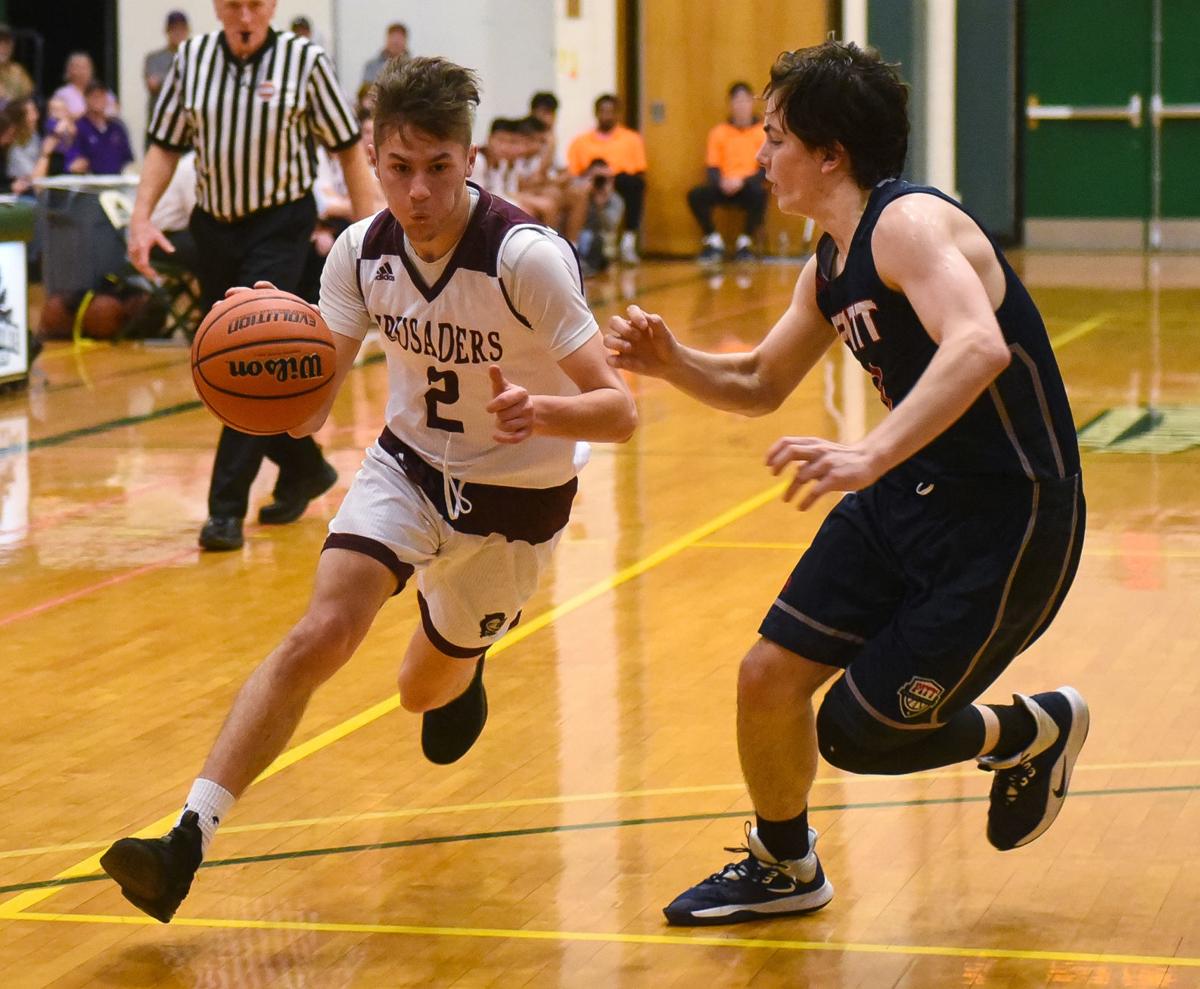 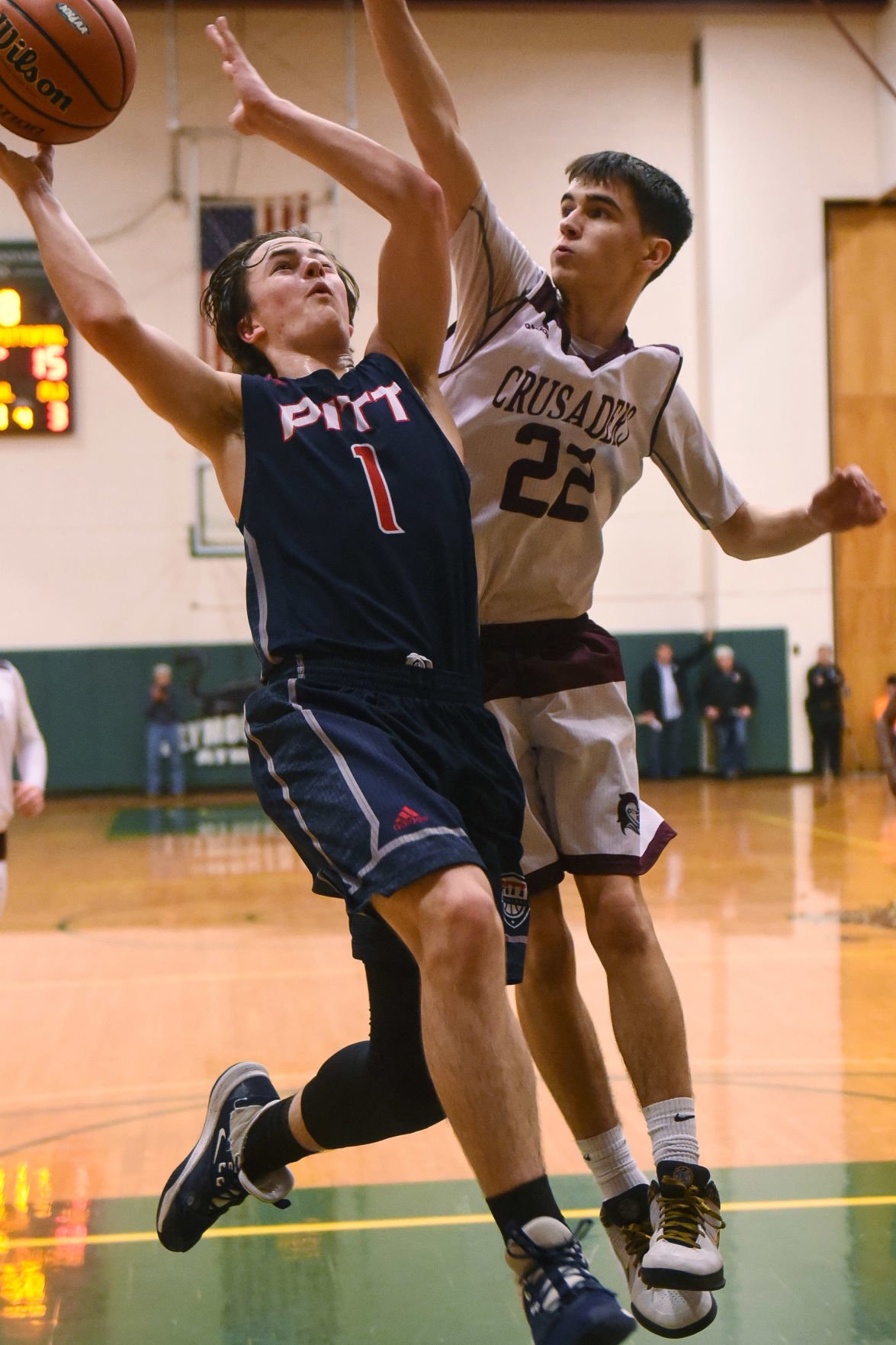 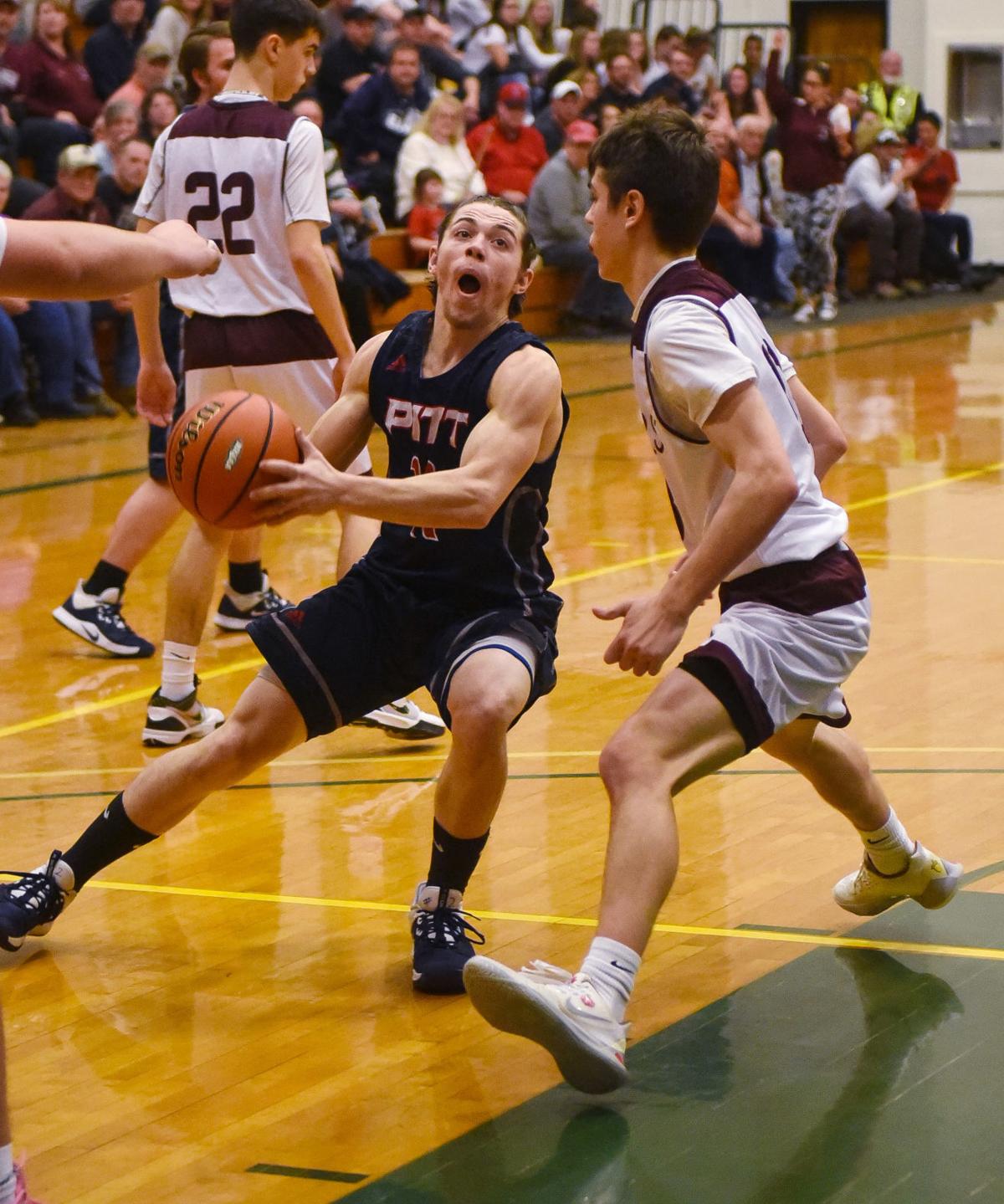 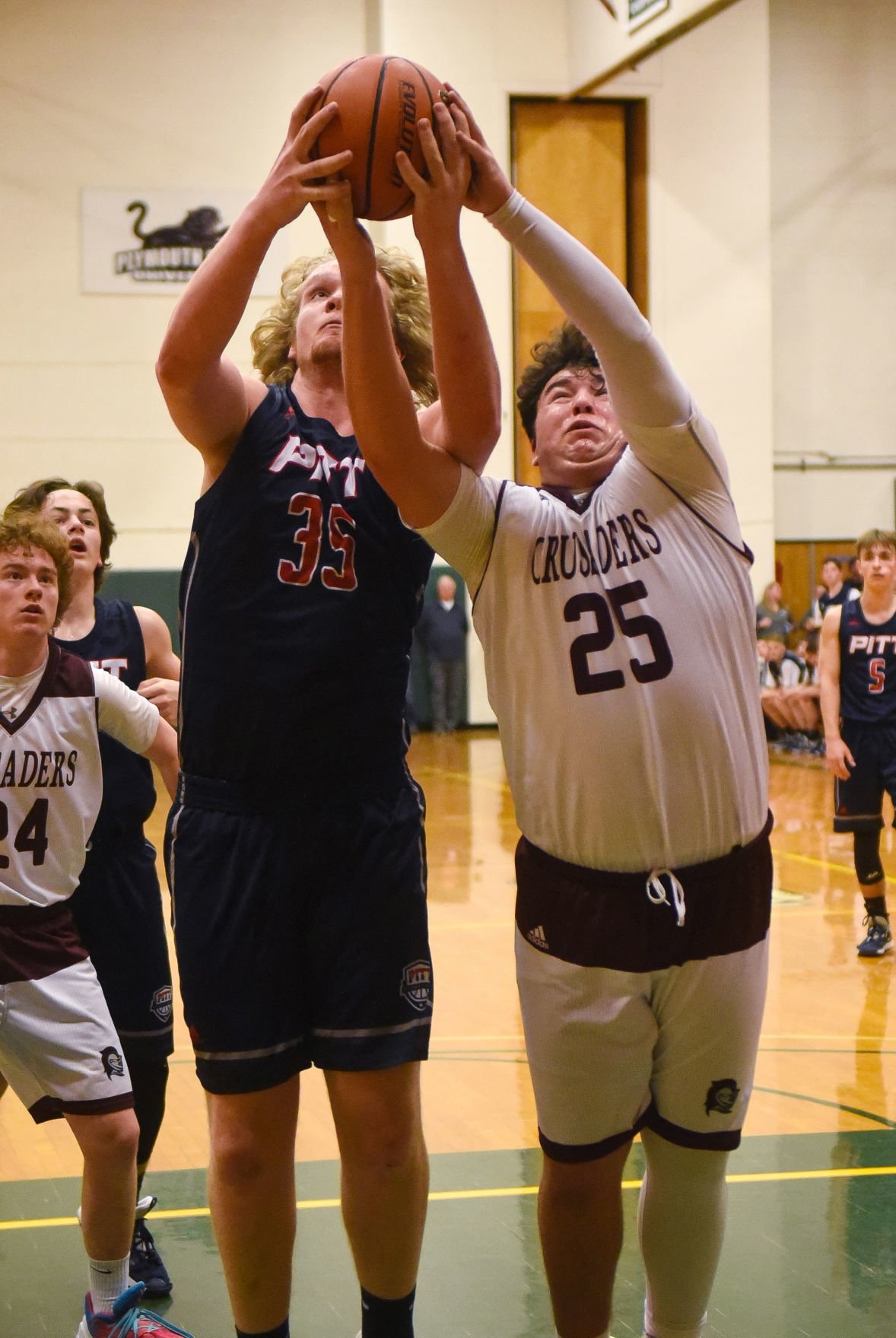 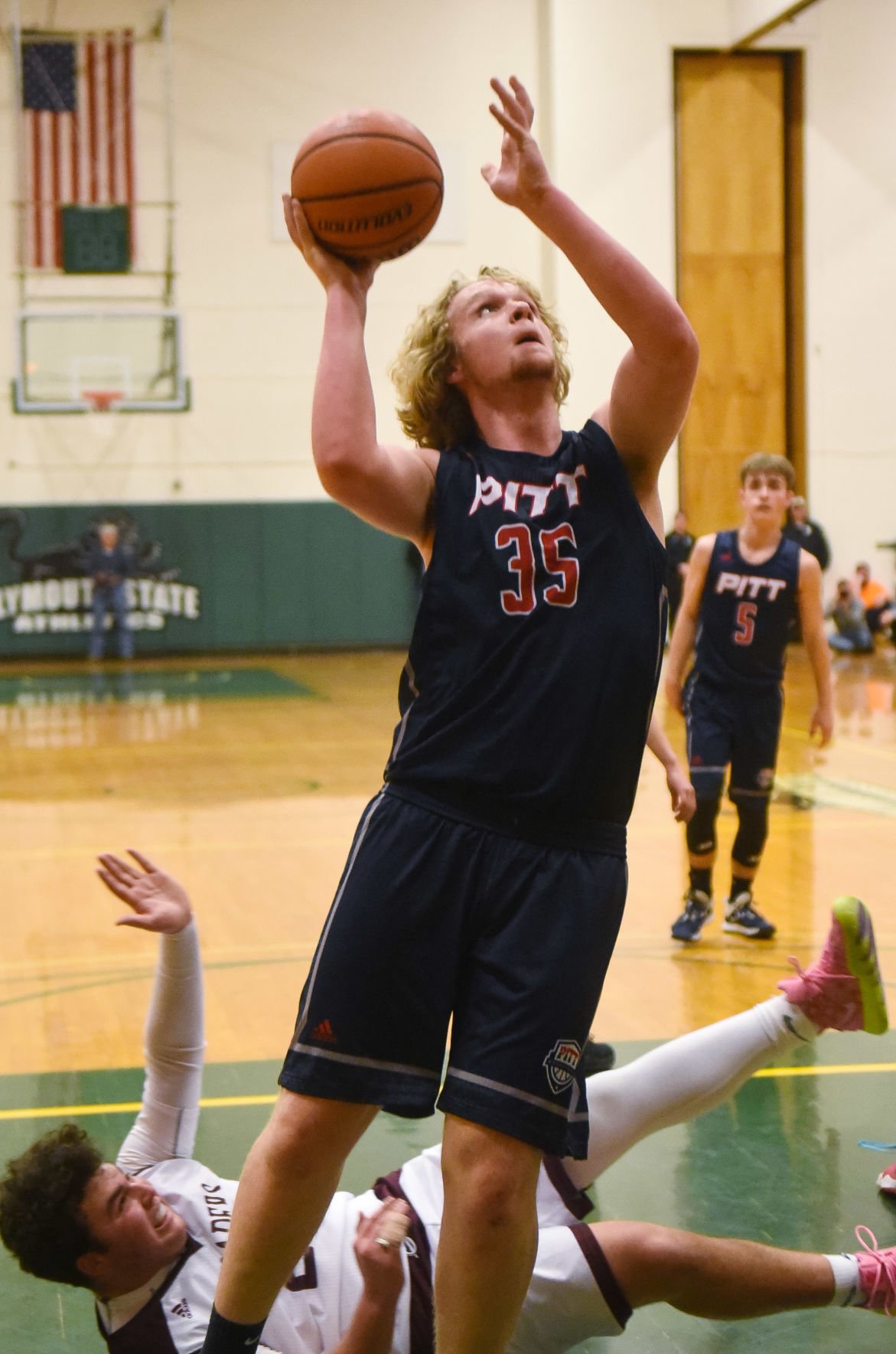 The top-seeded Crusaders were dealing with a three-point deficit after two quarters, but looked much better in the second half and advanced to Friday night’s Division IV championship game by beating fifth-seeded Pittsfield, 59-51.

Littleton scored 42 points in the second half. The Crusaders were 1 for 9 in the first half from behind the 3-point arc.

“This first half was ugly, but we have kids who can score so once we got it going we got a little run in us and we made our free throws,” Littleton coach Trevor Howard said. “Once we started making shots it got a little contagious.”

Littleton (20-0) will face second-seeded Newmarket (20-1) in the Division IV championship game, which will also be played at Plymouth State. Newmarket lost to Pittsfield in the 2018 Division IV final, and Littleton lost to Epping in last year’s title game.

Littleton handed Newmarket its only loss during the regular season, a 60-49 setback in a game played at NHTI in Concord. The Mules trailed 37-18 at halftime of that game, but pulled within three points late. Senior guard Parker Briggs led all scorers with 23 points. Newmarket’s Will Chase scored 18 of his team-high 20 points in the second half.

On Monday, Briggs scored a game-high 17 points against Pittsfield (16-5). Parker Paradice and Landon Bromley each finished with 10 for the Crusaders. Jah Gordon (15) and Quinn Bissonnette (11) led Pittsfield.

Littleton led 10-9 after the first quarter, but Pittsfield owned a 20-17 lead at halftime. The Crusaders shot 26.9 percent from the field in the first half (7 for 26), but matched their first-half output in the third quarter and had a 34-28 lead entering the final eight minutes.