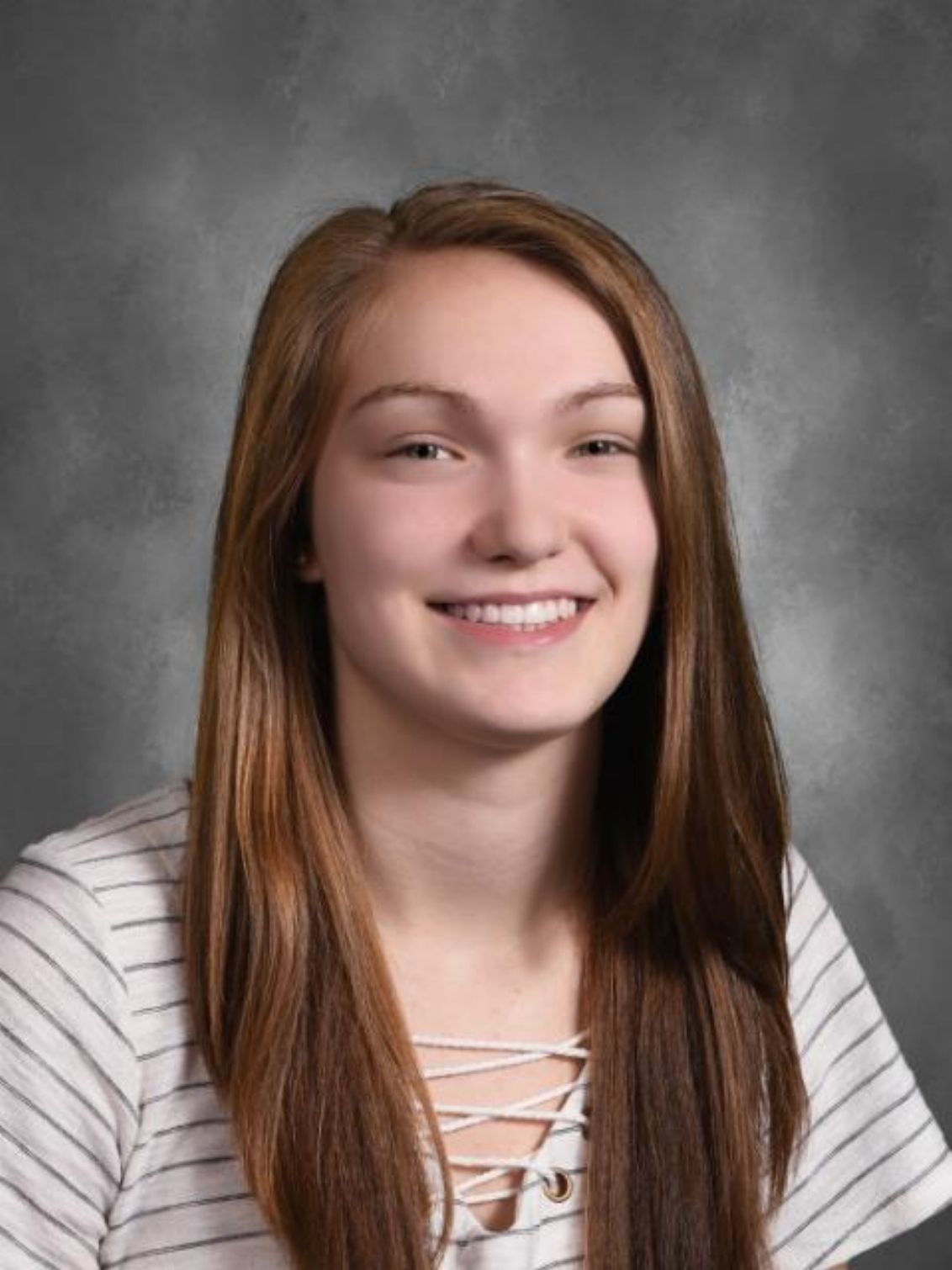 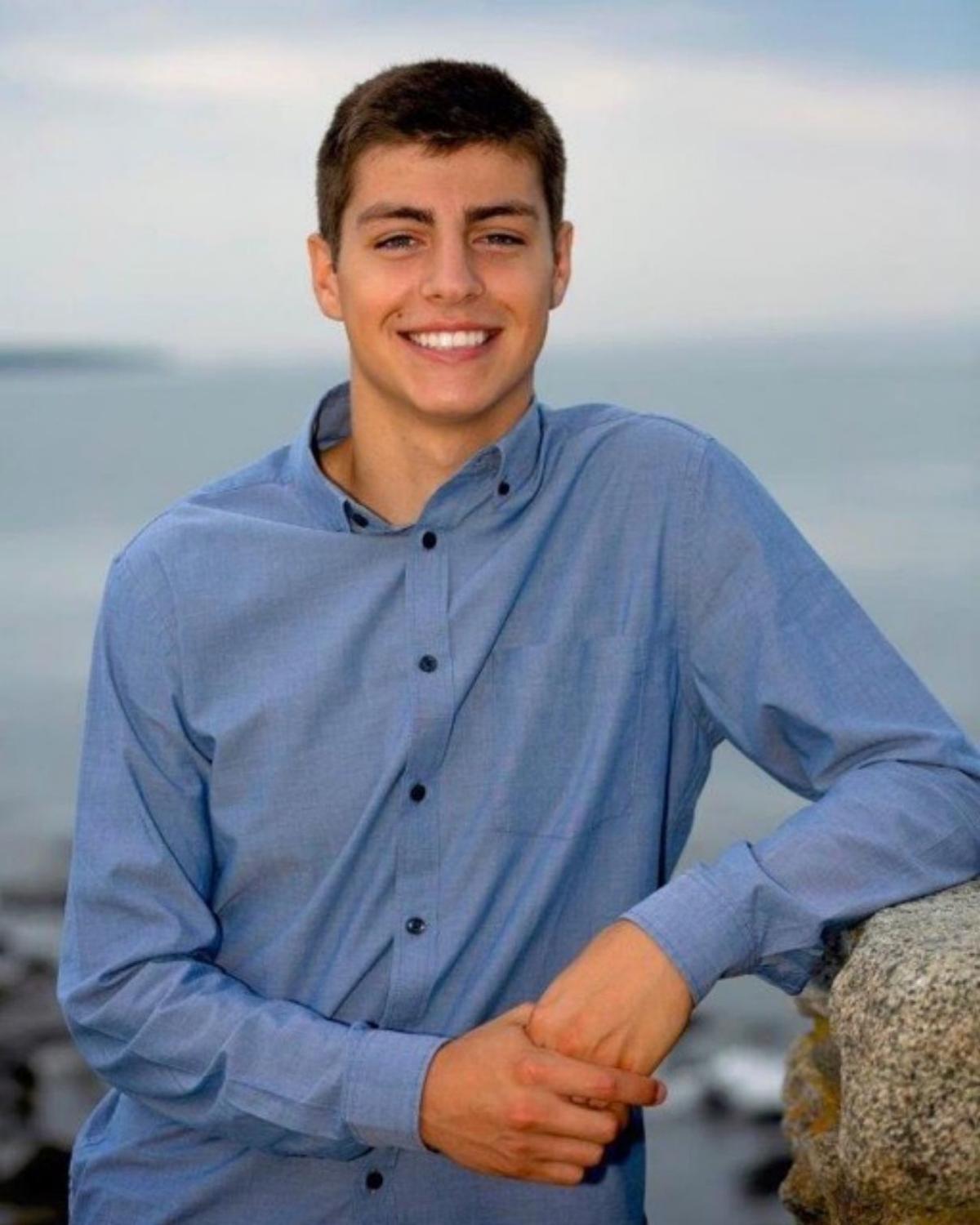 The awards keep piling up for Exeter’s Ryan Grijalva and Lebanon’s Rebecca Wright.

On top of their Player of the Year designations and First Team All-State selections in their respective divisions (Grijalva DI, Wright DII) the two were named New Hampshire’s Mr. and Ms. Basketball on Thursday evening by the New Hampshire Basketball Coaches Organization.

Grijalva led Exeter to a 17-1 record and the No. 1 seed in the since-canceled tournament while finishing his senior season averaging 20 points, six rebounds and three assists per game.

In four years of varsity basketball, Grijalva racked up 878 points, 250 rebounds and 162 assists. Perhaps most importantly he had a hand in the Blue Hawks’ 61-7 record during that span and served a key role on the team that went 24-0 on its way to the Division I state title in 2019.

“Ryan is a true winner and he had an amazing season,” Exeter coach Jeff Holmes said. “As a player he is unselfish, versatile, (a) very good defender and a great leader. We went as he did and we had a great year.”

Grijalva will continue his basketball career at Emmanuel College in Boston this coming winter.

For Wright, this is business as usual. The senior was named Division II First Team All-State in all four years of her high school career and was Division II POY in each of the last three years.

She is Lebanon’s all-time leading scorer with 1,795 points and nearly hit the 1,000 mark in rebounding as well with 974. Wright also finishes her career with 178 blocked shots.

“Becky has meant so much to our program,” Lebanon coach Tim Kehoe said. “She is humble, loyal, hardworking and fiercely competitive but most of all a great teammate. Some kids were born to play basketball but I feel Becky has worked hard to make herself the best player to come out of Lebanon. One of the most coachable kids I have ever had and the best thing I say about her is she is a better person than a player.”

The Raiders went 85-10 during Wright’s tenure, including a 15-3 record this past season. They won a state title in 2017 and were set to play for another crown this year against Spaulding.