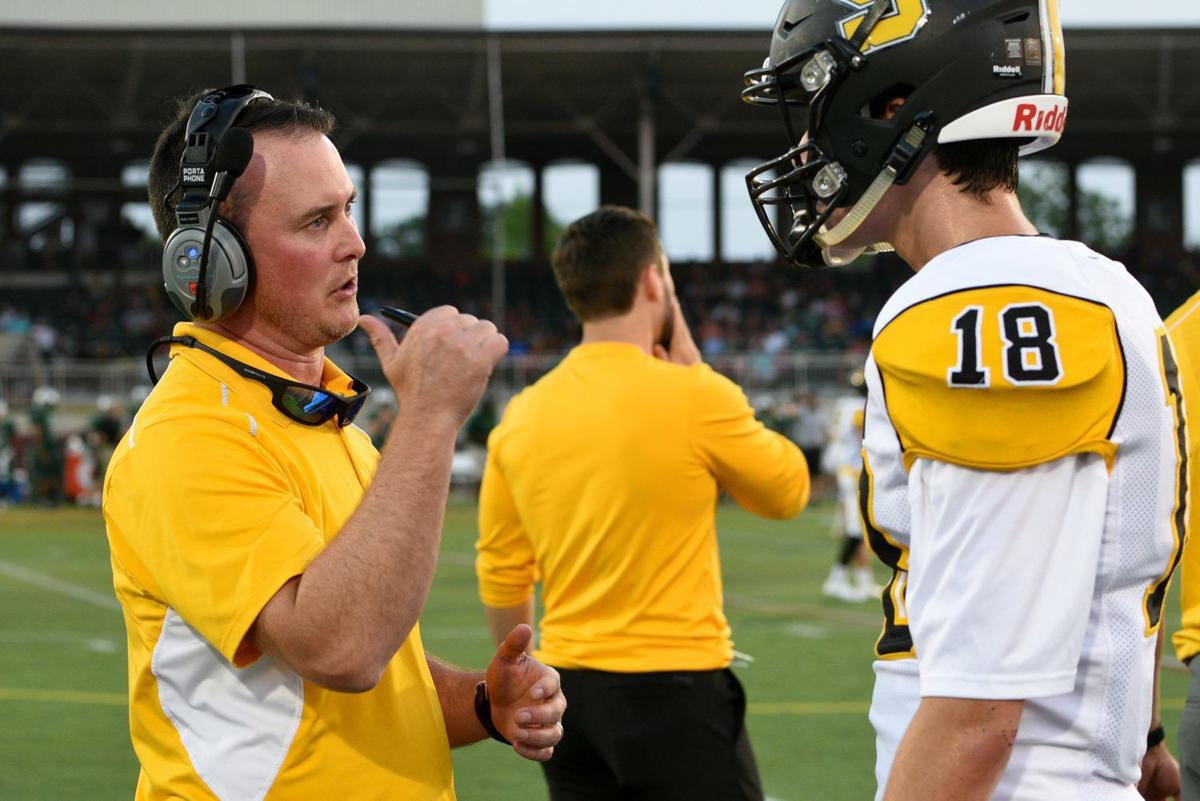 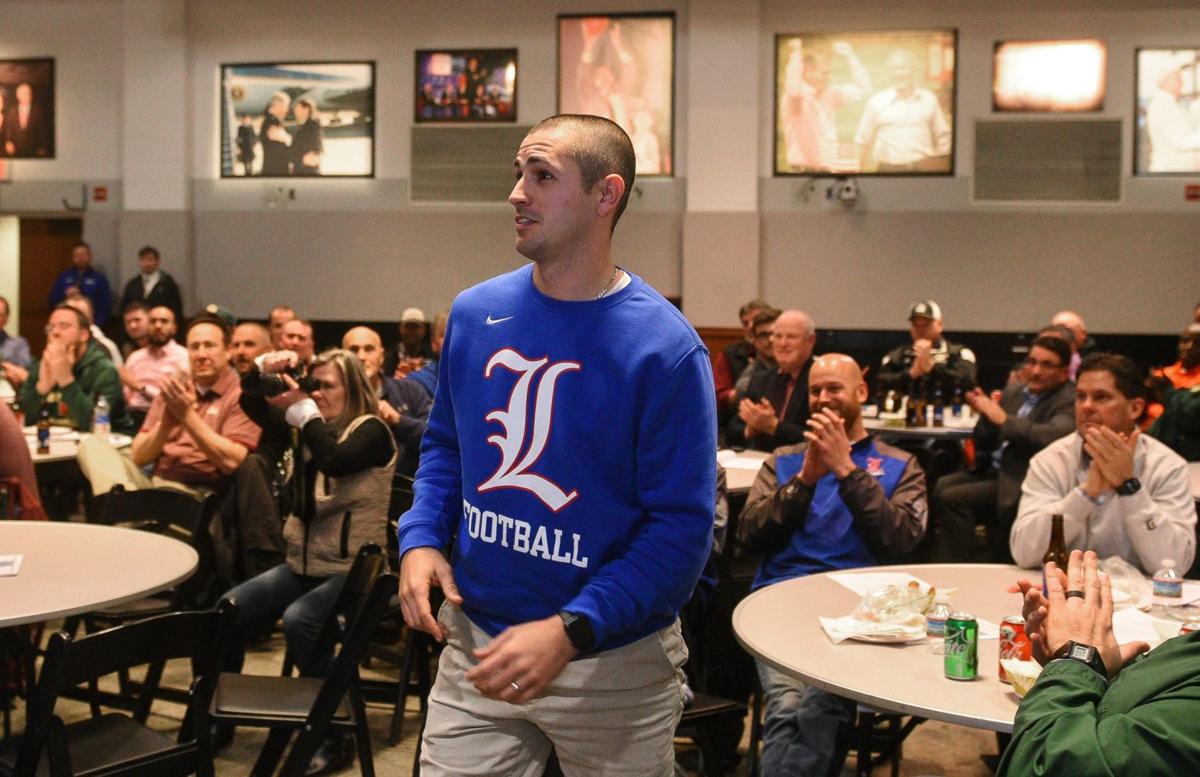 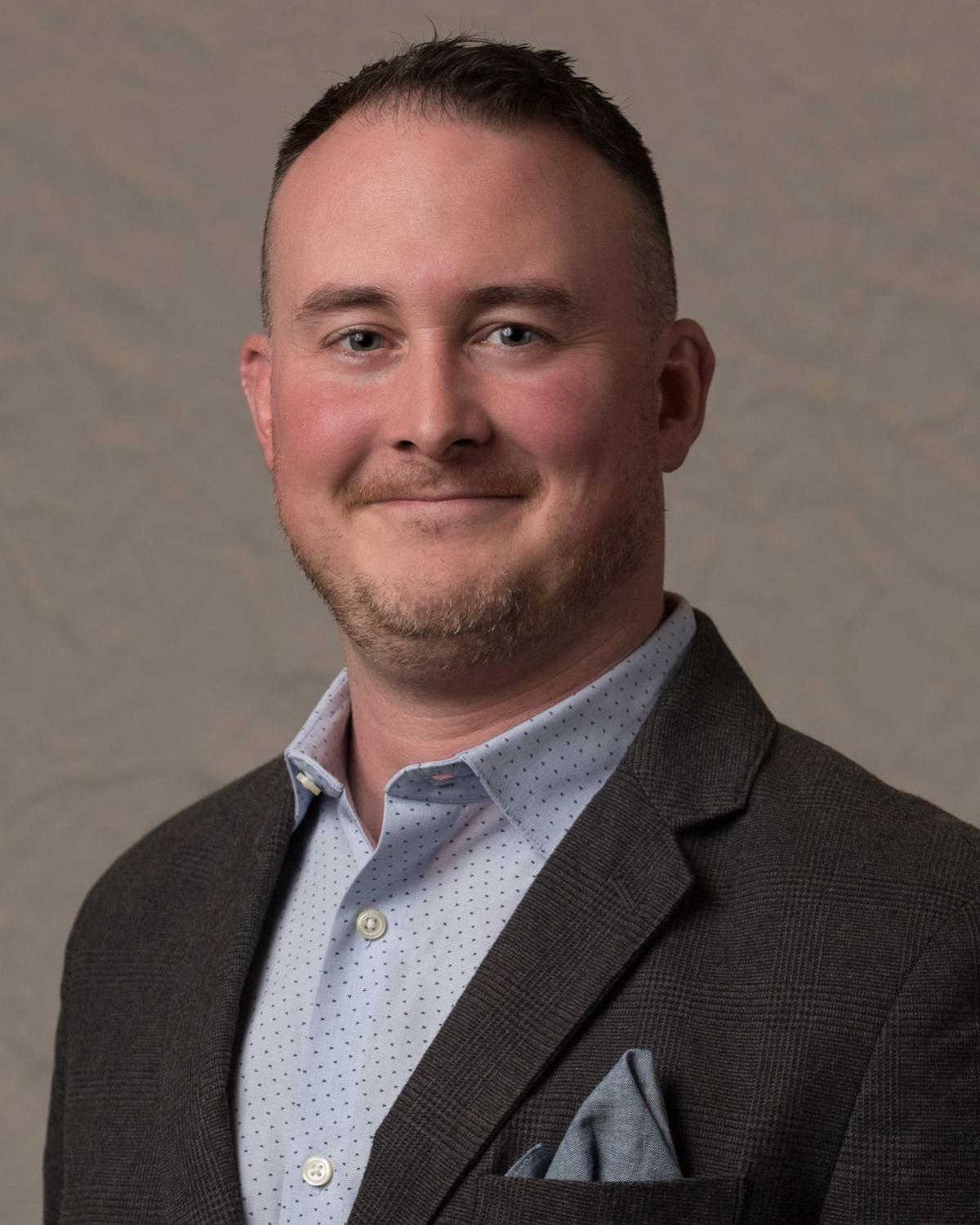 Although Londonderry High School football coach Jimmy Lauzon is serving as a head coach in the CHaD New Hampshire East-West All-Star Game for the second time in as many years, his experience putting together the 2019 East roster didn’t make selecting this year’s East team any easier. In fact, he said the process was more difficult the second time around.

“Last year the teams on our schedule were the (Division I) teams we were going to be picking players from because we played the Seacoast schools,” Lauzon said. “That wasn’t the case this season. It was a little harder this year.

“We watched a lot of film, but I also talked to a lot of coaches because there were more players I wasn’t familiar with. We want to make sure everyone we took on the roster plays in the game.”

The rosters for this year’s game were announced Friday. Souhegan High School head coach Robin Bowkett will coach the West, which has a 5-3-0 edge in the series. Lauzon guided the East to a 17-13 victory in last year’s matchup.

This year’s game will be played June 27 (4 p.m.) at Saint Anselm College’s Grappone Stadium, which has been the site for four of the previous eight games. One of those games was suspended by weather and was completed at Manchester Memorial High School.

The four other CHaD games were played at the University of New Hampshire, but Saint Anselm was reserved this year because there was a possibility that UNH’s track would be renovated this summer. The track surrounds the school’s football field.

The annual game is a fundraiser for Children’s Hospital at Dartmouth-Hitchcock (CHaD).

“I think overall we have big, athletic skill kids on both sides of the ball, but particularly at running back, wide receiver, fullback and tight end,” Bowkett said. “We have a team full of power forwards. Through our coaching staff we did our due diligence of watching film and putting in a good effort with all the kids who were nominated.

“As a proponent of New Hampshire high school football — and especially since I’m coaching in this game — I did my best to follow football throughout the state. I’d say the player who impressed me the most who didn’t get enough buzz was (running back/linebacker) John Thibault from Trinity. He would have been a starter on any Division I football team. I think he’s a fantastic football player.”

Lauzon’s East roster includes seven players from his Londonderry team and seven from Exeter. Londonderry completed an undefeated season by beating Exeter in the Division I championship game.

“On defense I think we have athletic players who can go sideline to sideline,” Lauzon said. “We’re pretty athletic on the defensive side of the ball.

“The quarterback and running back dictate what you can do on offense. There were only two quarterbacks nominated and they were the two QBs we wanted (Exeter’s Ryan Grijalva and Londonderry’s Jake McEachern).”

“We just wanted to compile a team with the best players,” Bowkett said. “We have our ideas on where guys will fit — where we can best use their skill set. We want to play every kid and we’re going to play every kid on our team.”